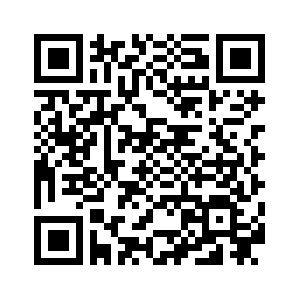 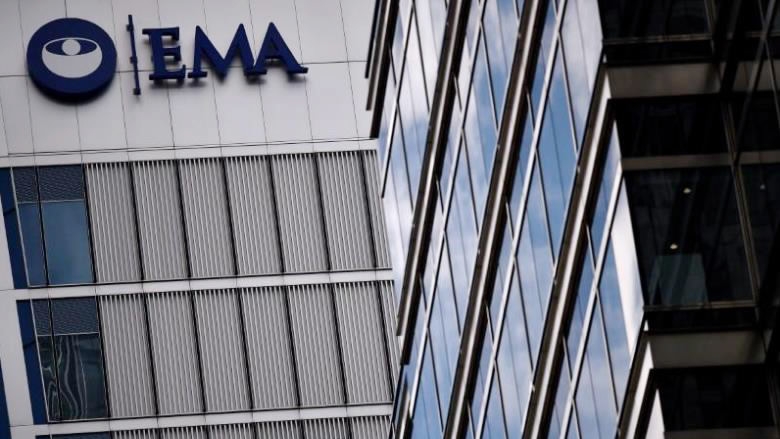 Amsterdam and Paris won the right to host two EU agencies that must leave London because of Brexit after an extraordinary ministerial meeting in Brussels that left both results decided by drawing lots from a fishbowl.
The European Medicines Authority (EMA), a key element in the continent’s healthcare industry, will go to Amsterdam, which tied with favorite Milan; the European Banking Authority (EBA) will go to Paris, winner in the lucky dip over Dublin, which won some sympathy votes due to the pain Brexit is causing Ireland.
The outcome was welcomed by European pharmaceuticals bodies.‍ 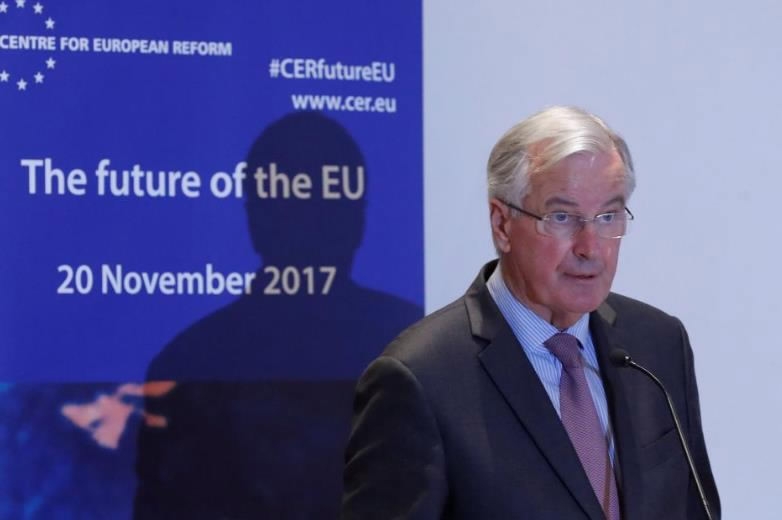 The European Union's chief Brexit negotiator Michel Barnier addresses a conference on "The future of the EU" at the Center for European Reform in Brussels, November 20, 2017. /Reuters Photo

The European Union's chief Brexit negotiator Michel Barnier addresses a conference on "The future of the EU" at the Center for European Reform in Brussels, November 20, 2017. /Reuters Photo

"Businesses now need certainty,” said Steve Bates, CEO of Britain’s BioIndustry Association. “We must now ensure Brexit does not disrupt the safe supply of vital medicines.”
Dutch Foreign Minister Halbe Zijlstra and French European Affairs Minister Nathalie Loiseau told reporters both agencies would be ready to open their doors in Amsterdam and Paris on Monday, April 1, 2019, following Britain’s formal withdrawal from the European Union at the start at the weekend.
In all, 19 cities had bid for the prestige and economic boost that the arrival of the EMA’s 900 staff and many offices for international pharmaceuticals companies will bring.

Pressure mounts for May

On Monday, UK Prime Minister Theresa May met with senior members of her ministerial team on Monday to discuss their response to EU's demands for more detail on how much Britain is willing to pay as part of its Brexit divorce package.
The EU told May on Friday that there was more work to be done to unlock the Brexit talks, repeating its early December deadline for her to flesh out Britain's opening offer on the financial settlement, thought to be worth around 20 billion euros. 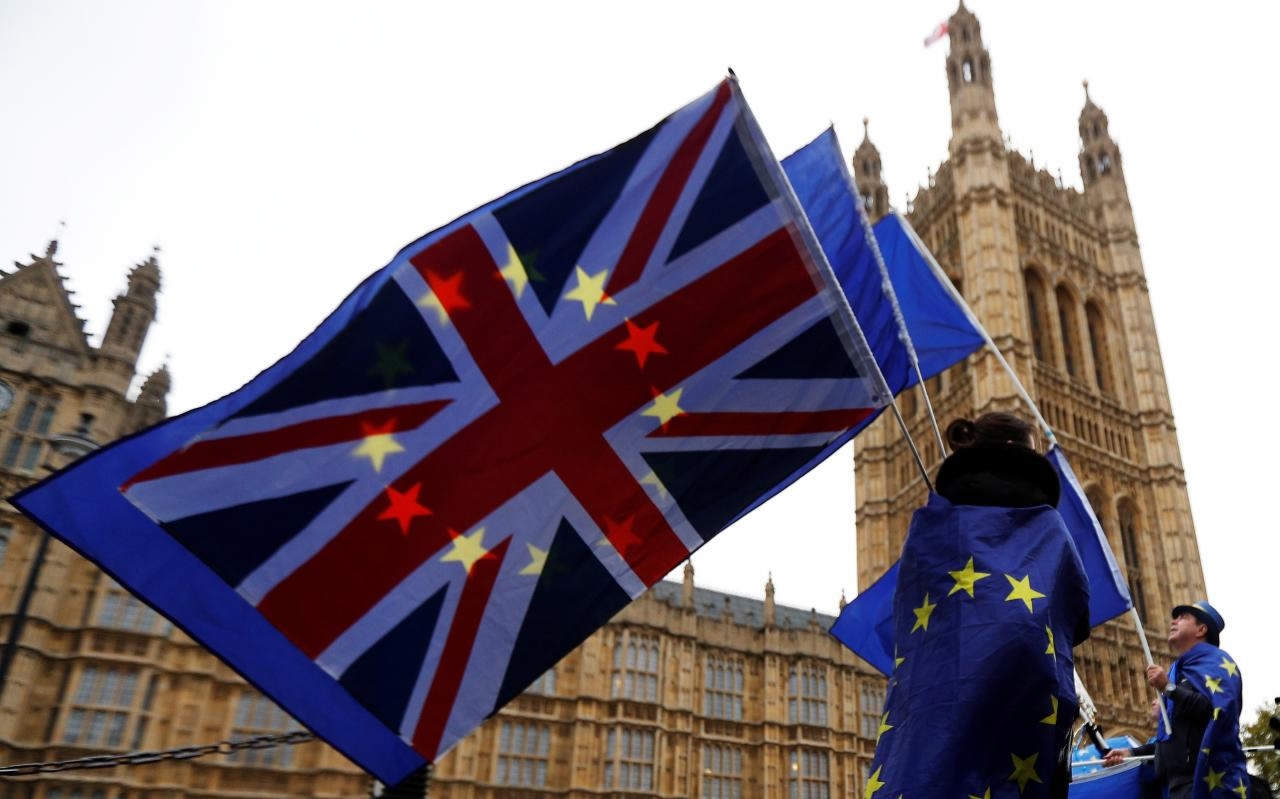 May met with ministers amid expectations that she will offer the EU more than she committed to during a speech in Florence in September which failed to provide a meaningful breakthrough in the stalled negotiations.
Despite growing pressure from businesses to show she can drive talks onto the subject of future trading relations with the EU, May's office gave little away as to the conclusions of Monday's meeting. 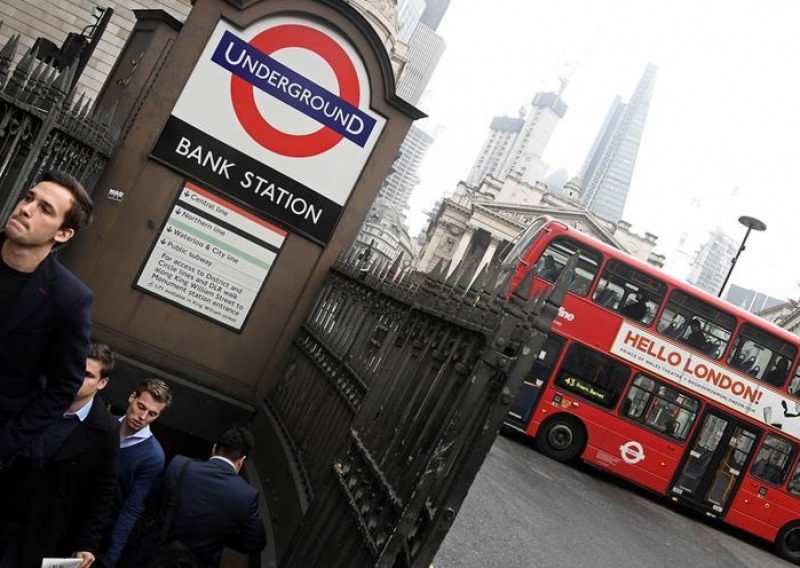 "It remains our position that nothing's agreed until everything's agreed in negotiations with the EU," a source from May's office said. "As the Prime Minister said this morning, the UK and the EU should step forward together."
Media reports said the ministers had agreed to make an offer which would increase the value of May's existing commitment. The Independent news website said May's opening offer could double to around 40 billion but gave no details. The BBC reported that no specific amounts had been discussed during the meeting.
Source(s): AFP ,Reuters