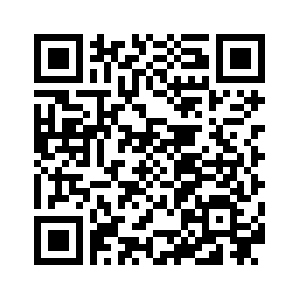 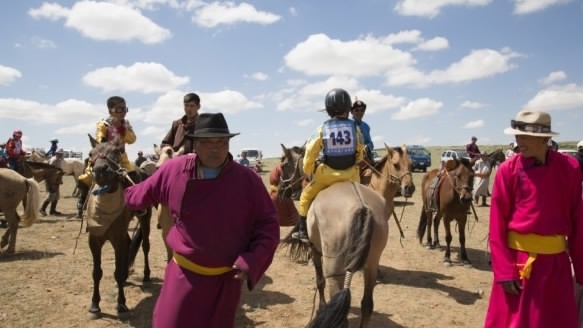 This year marks the 70th anniversary of the founding of northern China's Inner Mongolia Autonomous Region. Covering an area of 1.183 million square kilometers, it was the first autonomous region governed by an ethnic group to be established in China.
The region is known for its long rich history and its cultural wealth, influenced by natural elements and nomadic lifestyle. Inner Mongolians draw inspiration from the effortless move of green foliage and grass that cover their magnificent vast lands, giving rise to captivating and unique cultural symbols. 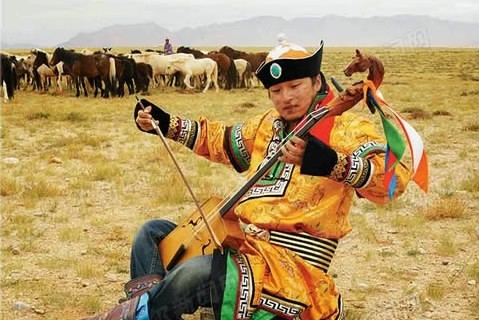 A man from Inner Mongolia playing the matouqin /Photo via tiengtrungvip.com

A man from Inner Mongolia playing the matouqin /Photo via tiengtrungvip.com

The matouqin, also known as morin quur, is a local stringed instrument that got its name from the carved horse head on the pegbox. The music played by the matouqin has deep, rough and passionate tunes, reflecting the wandering lifestyle on the grassland. The significance of matouqin is far beyond its instrumental function as it has become a cultural symbol of the music art specific to the region. 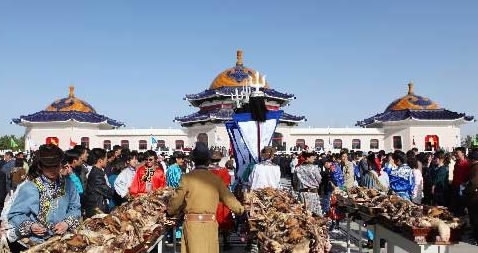 People from Inner Mongolia outside the mausoleum of Genghis Khan in Ordos /Photo via d.91ddcc.com

People from Inner Mongolia outside the mausoleum of Genghis Khan in Ordos /Photo via d.91ddcc.com

An annual spring ceremony for 13th-century conqueror Genghis Khan, which has been held for nearly 800 years at the mausoleum of Genghis Khan in Ordos, is at the heart of spiritual practices in Inner Mongolia. Worshippers pray for good fortune during the grand memorial and step into the shrine where the relics of Genghis Khan are enshrined, offering tea, ceremonial silk scarfs, and tea bricks among other offerings. 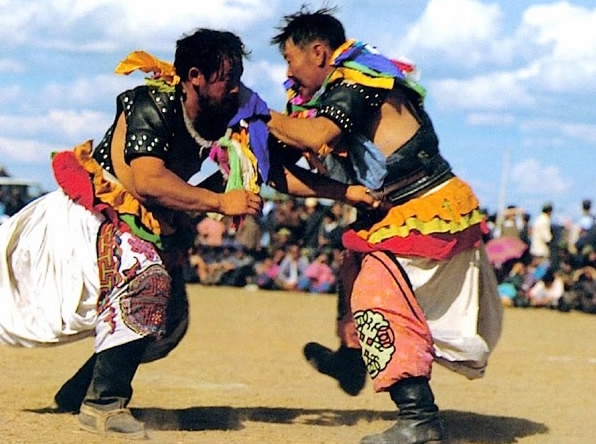 Men from Inner Mongolia wrestle under the sun. /Photo via tiengtrungvip.com

Men from Inner Mongolia wrestle under the sun. /Photo via tiengtrungvip.com

Wrestling is one of the most popular highlights during the Naadam Festival, an event that has been inscribed on the UNESCO’s list of intangible cultural heritage. Naadam means games, plays and having fun in local dialect. The festival features three major sporting competitions, namely horse racing, archery and wrestling. 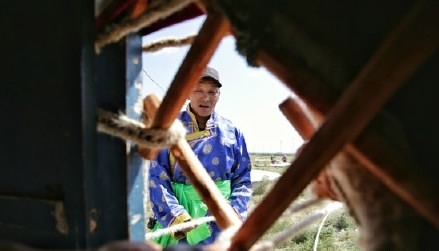 Horses have long been intertwined with the culture of Inner Mongolia, as the members of the ethnic group were known to be nomads moving wherever it was best for their cattle.
Horses not only are means of transport for people in Inner Mongolia, but also an important part of the region's culture. Inner Mongolians know all that needs to be known to raise horses and usually allow them to roam freely in the vast expanses of grassland. 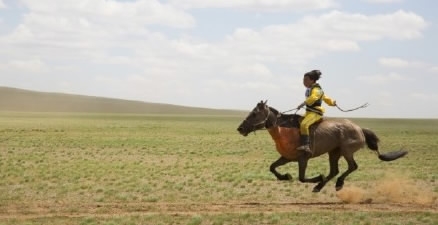 Living in a semi-wild state, horses don't have comfortable stables or balanced feed. They have big heads, short necks, strong physique and thick skin and hair, which allow them to endure mosquito bites during summer and withstand the coldness of minus 40 degrees Celsius in winter.
(Top photo from Sina Weibo)