Opinion: The Iran deal is a good deal, not a bad one
Guest commentary by Zhou Rong 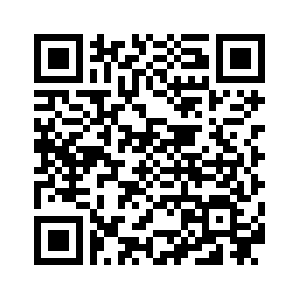 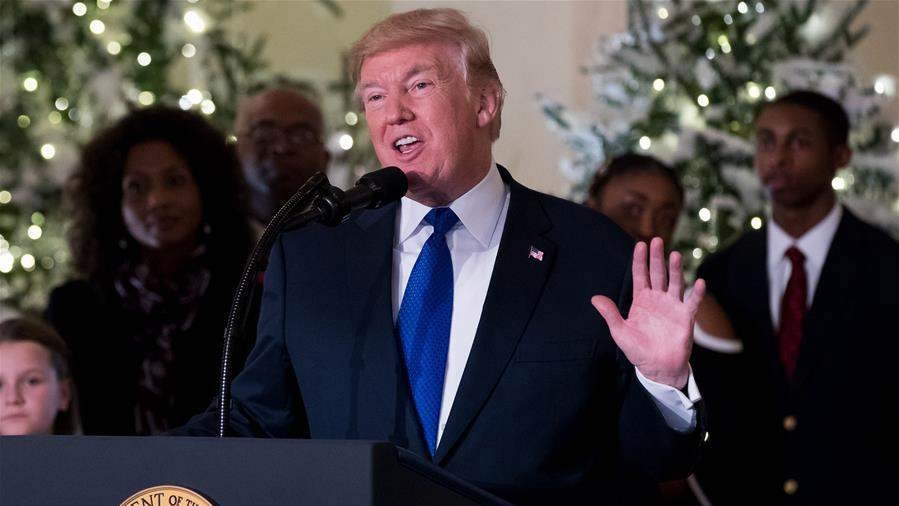 President Trump again waived nuclear-related sanctions on Iran, keeping the landmark nuclear deal (known formally as the Joint Comprehensive Plan of Action) intact, but will add economic sanctions on Iranian businesses and leaders for support of some militant groups (such as Iranian-backed Hezbollah militia) across the Middle East and other so called misconducts. The US administration is not ready to be the first to violate the agreement and accept its consequences. But we can expect that Trump might eventually decide to withdraw.
In Trump’s view, the deal did not include the nation’s development of ballistic missiles, support for militant groups and “human rights abuses.” He may stick with the deal but impose new nonnuclear sanctions while seeking to change the agreement. Actually, most US trade with and investment in Iran already is banned under separate US sanctions for human rights abuses, ballistic missiles and support for militant groups, but Trump said more are needed. Trump wants a better deal. He wants to extend the time frame on Iran’s compliance. He says it must stop testing ballistic missiles, which were not part of the deal, and halt its support for organizations that Washington classifies as terrorist groups, like Hezbollah and Hamas. Politically, Trump wants to show that Obama made a bad deal and he can make a better one. 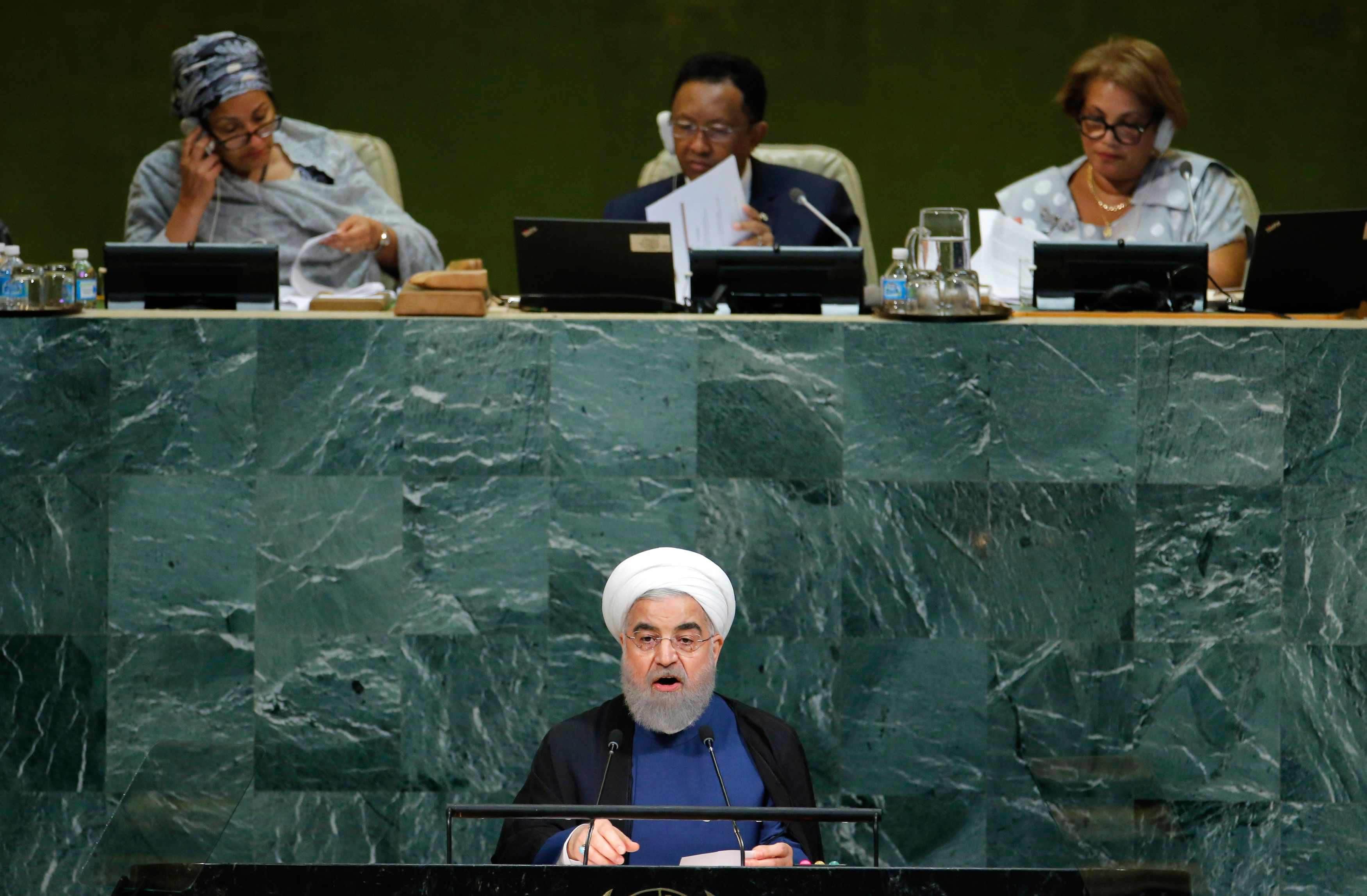 European allies had strongly urged the White House to stick with the nuclear deal, saying a decision to abandon it would strain the transatlantic partnership. French President Emmanuel Macron, in a telephone call with Trump on Thursday, stressed France’s “determination to see the strict application of the deal and the importance of all the signatories to respect it.”
“If you walk away, you have to look at what’s next,” said Simon Gass, a former British ambassador to Tehran to take part in the negotiations that produced the agreement. “It inevitably brings to mind questions as to the predictability of US behavior.”
The International Atomic Energy Agency, the Vienna-based UN agency that conducts nuclear inspections in Iran, has repeatedly verified that Iran is in compliance with the accord, which required Tehran to dismantle its main nuclear reactor, drastically cut back on uranium enrichment, get rid of thousands of centrifuges and export most of its heavy water. Most international sanctions on Iran were eased, allowing the country to trade on the global oil market and rejoin international banking systems.
European powers reaffirmed on their support for the Iran nuclear deal that Donald Trump has rejected. At a meeting with Iran, Britain, France, and Germany, convened by the EU's top diplomat Federica Mogherini, the European powers reassured Tehran they remain committed to it. The aim of Europe is to send a message to Washington that Iran is complying and that it is better to have the nuclear agreement than to isolate Tehran. A re-imposition of sanctions by the United States would be a violation of the nuclear deal .European countries including France and Italy have benefited from renewed trade with Iran, whose proven natural gas reserves are as vast as Russia's.
Europeans are right to criticize the current US administration as unpredictable. While hawks in Washington have called for the agreement to be scrapped, British foreign minister Boris Johnson said that so far no one has come up with a better alternative. Johnson said. “We greatly value the JCPOA, the nuclear deal with Iran. We think it is a considerable diplomatic accomplishment; it's a way of stopping Iran from acquiring nuclear weapons and Iran is in compliance with this agreement according to the International Atomic Energy Agency."
Mogherini said it was vital to preserve an agreement that is "making the world safer and that is preventing a potential nuclear arms race in the region." To this case, Europeans have a moral high ground they occupy when engaging with the Trump administration. And it seems that the whole world except Trump’s administration will surely agree that the deal is a good one. 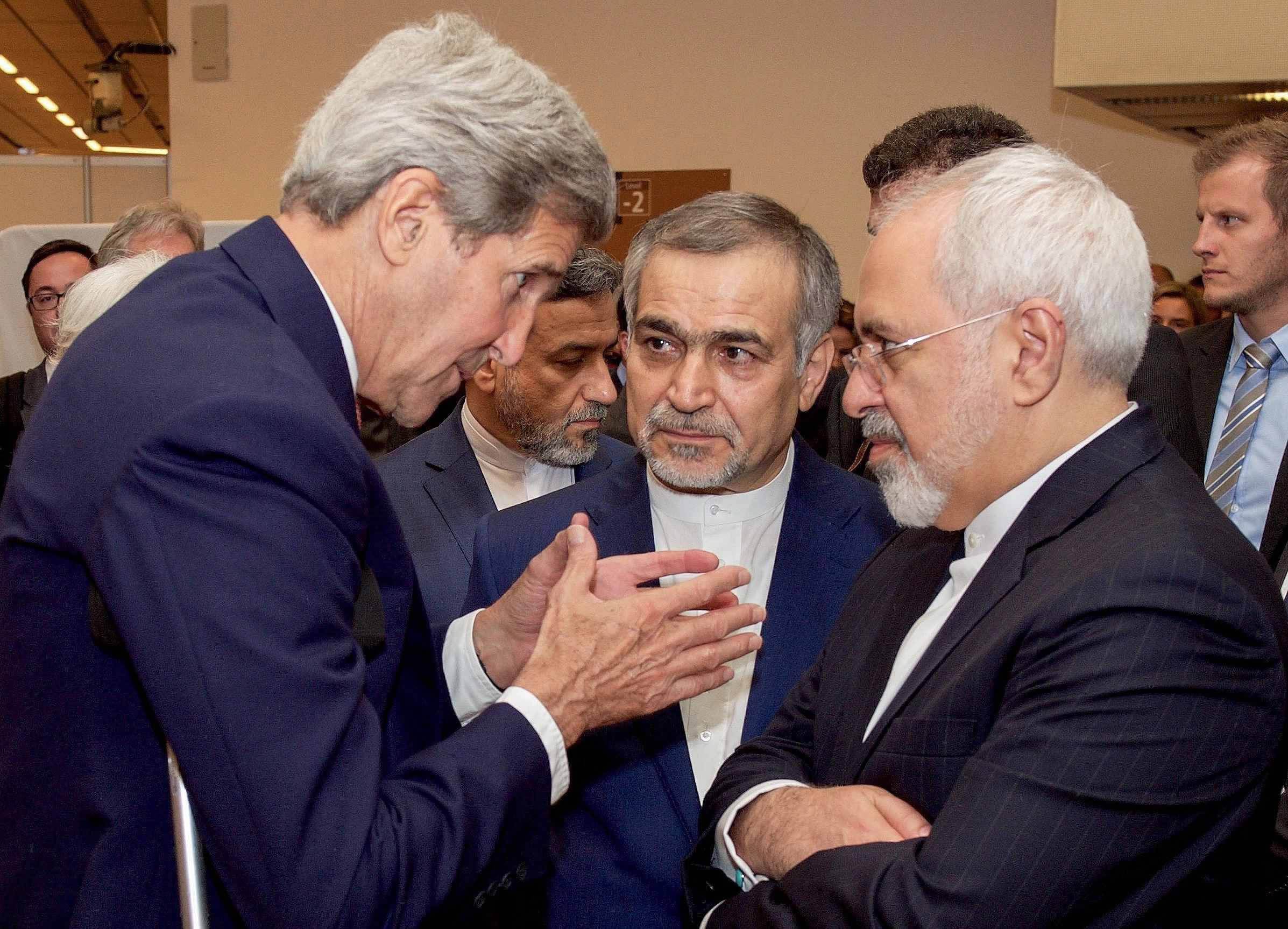 With regard to Democratic People's Republic of Korea (DPRK), Trump applauded the small but symbolic move that saw DPRK agree to send athletes to the upcoming Olympic games being hosted by South Korea and predicted that the talks that led to the accord could bring about a possible conversation to achieve de-nuclearization on the Korean Peninsula. Right now, the DPRK and its young supreme leader Kim Jong Un are being subject to crippling economic sanctions in regard to its nuclear activity. The difference is that DPRK actually amassed a growing number of warheads, and for the first time demonstrated its ability to fire them across the world.
In his New Year's speech, Kim promised to defy mounting US military pressure and continue advancing his ballistic missile and nuclear weapons program, which he believed was necessary to defend against a potential US invasion. However, he also made a rare offer to hold a dialogue with his country's US-backed rival South Korea. 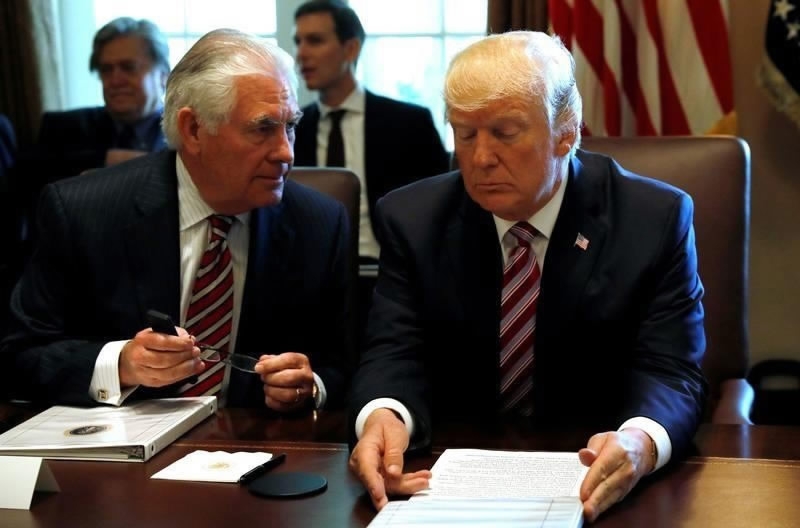 President Donald Trump talks with Secretary of State Rex Tillerson during a meeting with members of his Cabinet at the White House in Washington, June 12, 2017. /Reuters Photo

President Donald Trump talks with Secretary of State Rex Tillerson during a meeting with members of his Cabinet at the White House in Washington, June 12, 2017. /Reuters Photo

However, talks advanced. Trump even agreed to suspend the joint US–Japan–South Korea military exercises until the end of next month's games. It seemed that Trump should not focus on DPRK's nuclear weapons at the early stages of the talks between the DPRK and South Korea and engagement between the DPRK and the USA, because the current priority is to stabilize the situation enough to explore ways of further cutting back the dangers of a nuclear war in Northeast Asia. But the peninsular nuclear issue may not necessarily follow the way of Iran’s deal, for the US still maintains separate sanctions on Iran related to matters such as terrorism, human rights and ballistic missile development.
Meanwhile, Trump told Secretary of State Rex Tillerson that he was "wasting his time" engaging with Pyongyang. Trump’s strategic patience is almost over. But the Trump administration has not broadly departed from previous approaches to the DPRK, while the bellicose rhetoric has increased under the Trump administration, but the policy of trying to ratchet up pressure on the DPRK using sanctions and offering talks only after the DPRK meets some onerous preconditions is similar to the Obama administration. But there will be no such negotiation like Iran’s nuclear issue happening to the DPRK since the latter has not decided to stop its production of warheads.
(The author is a senior analyst from the Chongyang Institute for Financial Studies at Renmin University of China. The article reflects the author's opinion, and not necessarily the view of CGTN.)