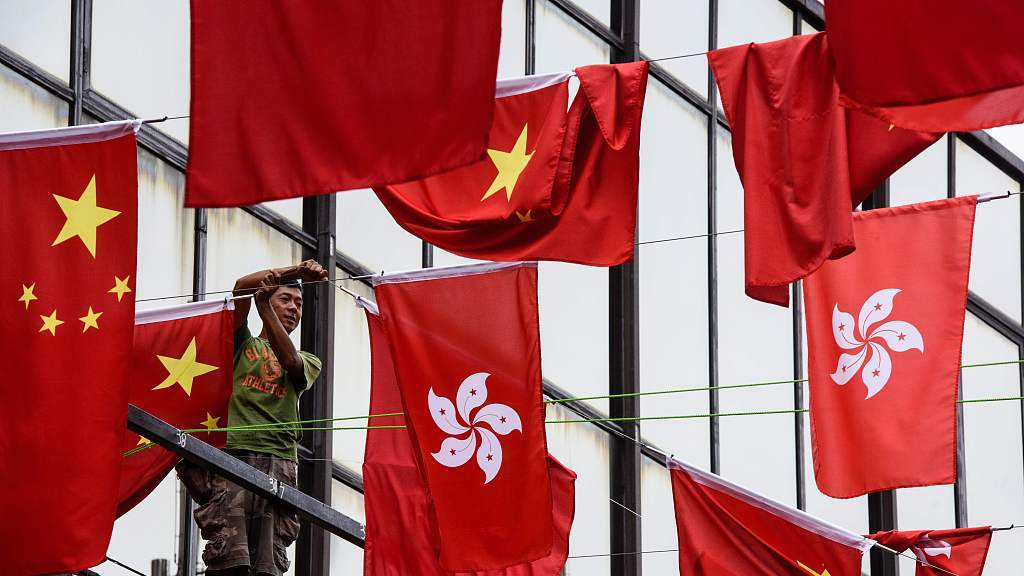 In a report released on March 21, the U.S. State Department criticized Beijing for its "intervention in Hong Kong affairs" and for "accelerating negative trends" there. "Growing political restrictions in Hong Kong may be straining the confidence of the international business community," the U.S. report says.
This marks a significant shift in tone from last year's report which states Hong Kong "generally maintains a high degree of autonomy on their one country two systems framework in most areas."
The report, titled 2019 Hong Kong Policy Act Report, traces back to the 1992 U.S.-Hong Kong Policy Act which allows Washington to engage with Hong Kong as a non-sovereign entity distinct from Beijing on matters of trade and economics.
In 1993; annually from 1995 through 2007; and in 2015, 2016, and 2017, the U.S. Department of State submitted reports to the U.S. Congress. The reports highlight key issues in each period and are submitted to update the Congress on recent developments in Hong Kong. In short, the reports verify whether China is sticking to the "One Country, Two Systems" policy. 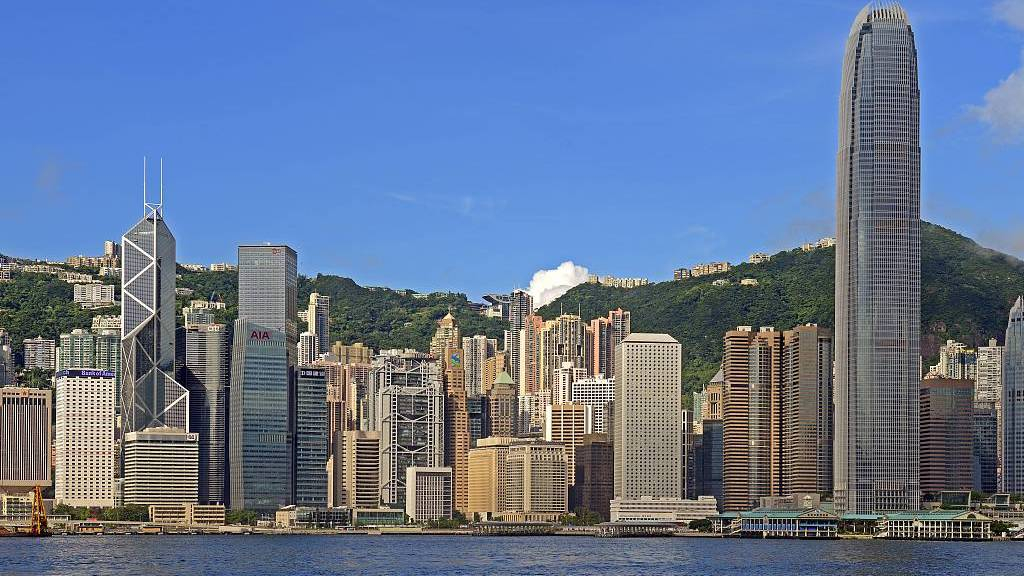 Zhao Hai, a research fellow at the Chinese Academy of Social Sciences, said that since 1992, the United States has been putting out this kind of report on Hong Kong, and for the past decades, it has maintained a relatively stable view of Hong Kong.
The Chinese Foreign Ministry has swiftly rejected the accusations, saying "Hong Kong affairs are purely China's domestic affairs. No foreign government has the right to interfere."
A top Hong Kong official also chided the U.S., reminding Washington that Hong King is a part of China. He believes that the strained China-U.S. strategic interactions have led to Washington's sudden change of tone.
"I think this is really a double standard… Hypocritical U.S. Vice President Mike Pence recently accused China of interfering in U.S. domestic politics. And now the U.S. actually, from its government's perspective, is openly intervening and interfering in China's domestic politics."
He said that using Hong Kong as an instrument to pressure China is probably new thinking from Washington. But it's not going to work.
Zhao thinks that Washington is applying a gray zone policy in Hong Kong, Taiwan, and the South China Sea. The United States, according to Zhao, does not want to step over the red line, but still intends to play above the red line to apply some pressure on China and use that as a bargaining chip to push China around.

Andrew Leung, an independent China strategist from Hong Kong, believes that the change in tone reflects a 360-degree pushback by the United States against a rising China. He listed several other items on the U.S. menu – trade, technology, and the South China Sea. Leung believes that behind all these is Washington seeing its global dominance eclipsed by a rising China.
Experts believe that despite challenges, political freedom in Hong Kong has dramatically improved compared to the past.
SITEMAP
EXPLORE MORE
DOWNLOAD OUR APP