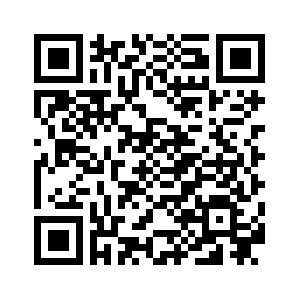 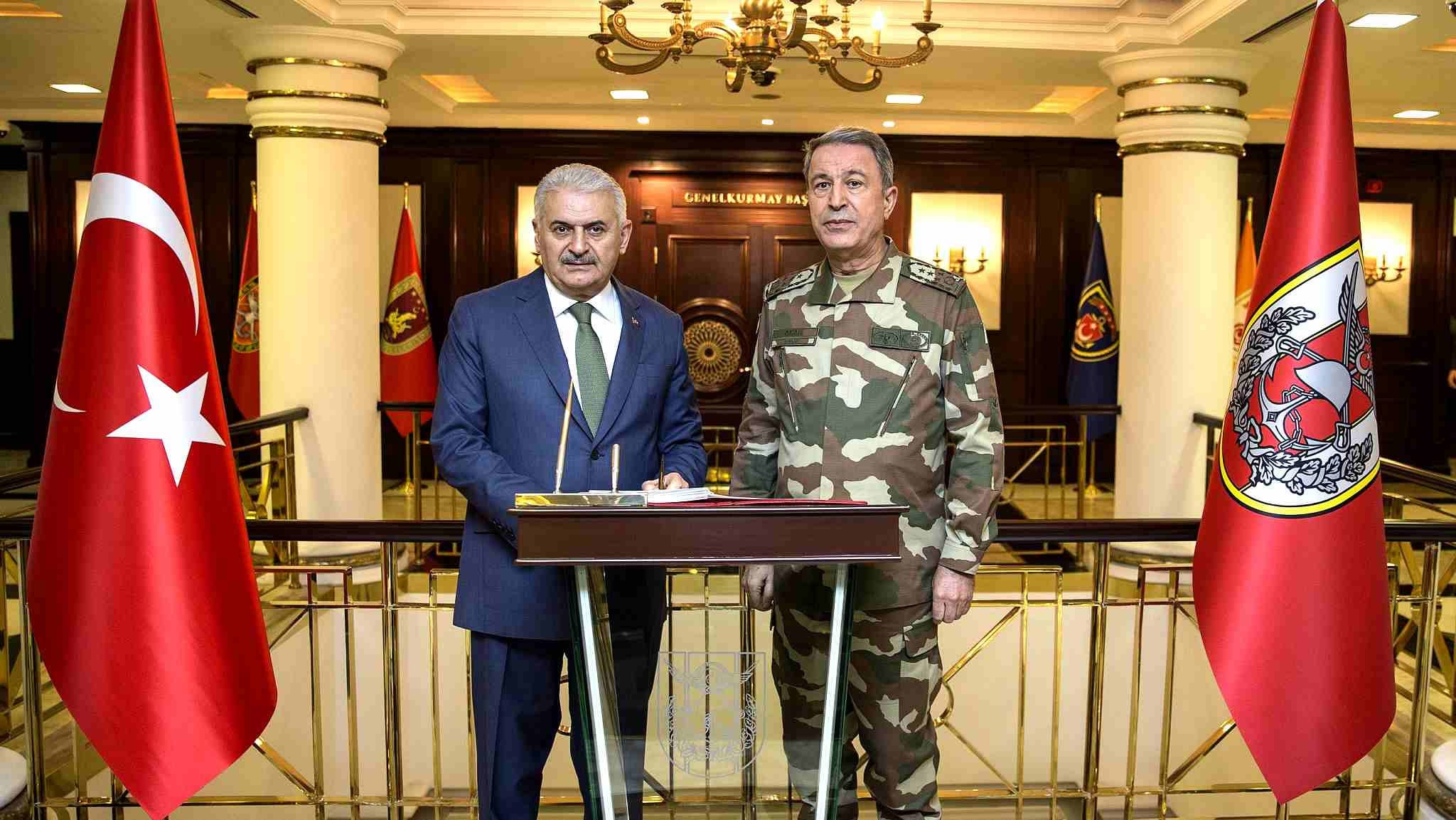 After days of shelling, Turkey announced on Friday it was launching an offensive against the Syrian district of Afrin, which is controlled by the Kurdish group Democratic Union Party (PYD). On Sunday, Turkish tanks and soldiers entered the Syrian territory. The heavy bombardment started as the Turkey-backed military group – Free Syria Army (FSA) – started to move towards Afrin from Idlib Province in northwestern Syria and Hatay province in southern Turkey.
According to Turkish President Recep Tayyip Erdogan, the military offensive will be followed by a push in the northern town of Manbij, which is a PYD-controlled town with significant geographic importance connecting the northwestern and central parts of Syria. Manbij is a town to the west of the Euphrates river, and Turkey has always wanted to clear out the PYD presence there.
Turkey considers Syria's Kurds led by the PYD as "terrorist groups" with ties to the Kurdish Workers’ Party (PKK), which is banned by Ankara and has waged decades-long fight in southern Turkey. Erdogan and the Turkish leadership believe that Kurdish armed groups "are all the same" and will challenge the territorial integrity of Turkey.
According to estimates, there are 8,000 to 10,000 Kurdish fighters in Afrin area. 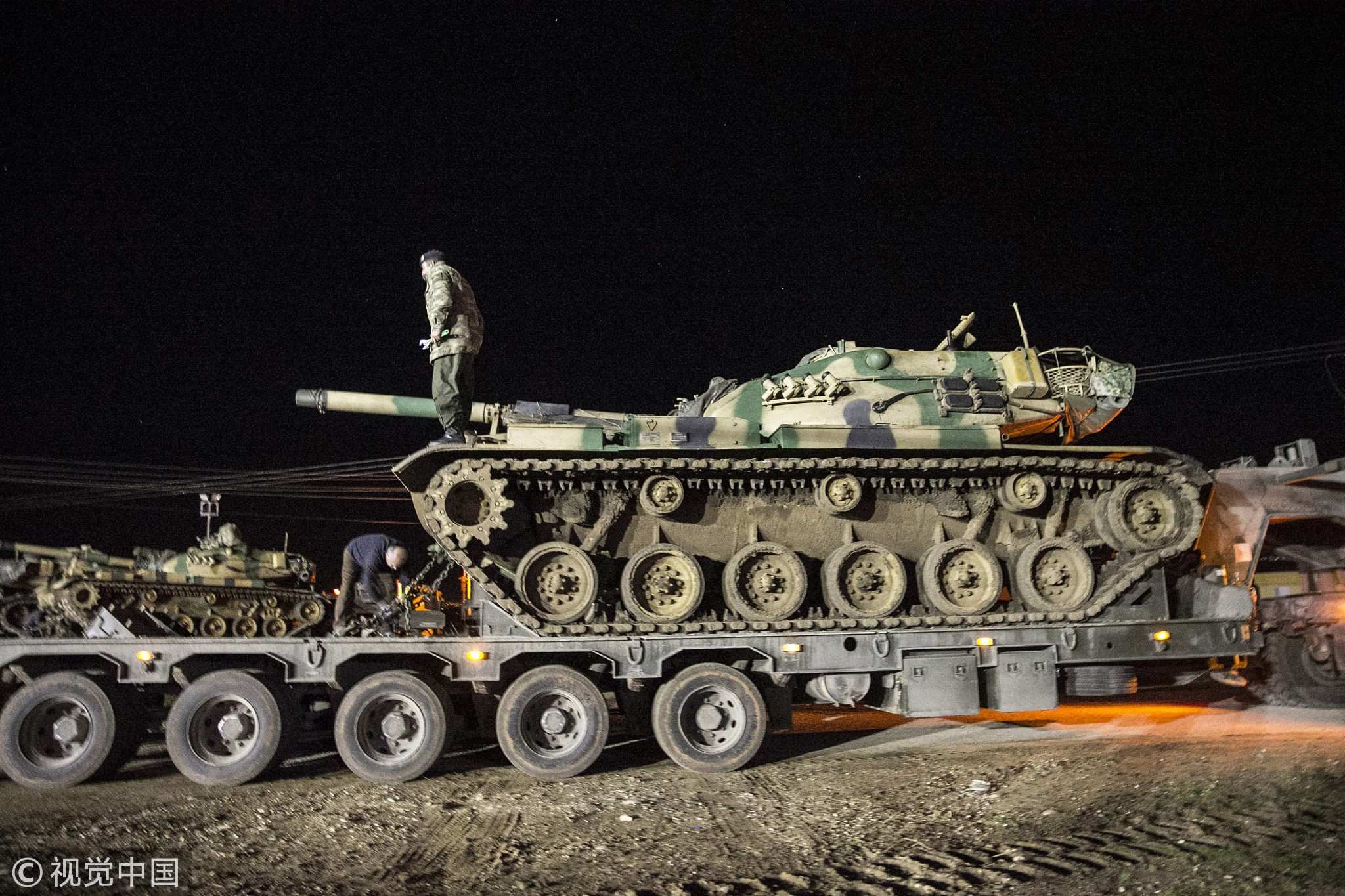 Tanks being transported to Reyhanli district of Hatay, Turkey as part of the operation "Olive Branch”, on January 20, 2018. /VCG Photo

Tanks being transported to Reyhanli district of Hatay, Turkey as part of the operation "Olive Branch”, on January 20, 2018. /VCG Photo

Turkey’s latest military offensive has been coordinated with Russia, which controls the airspace of the area surrounding Afrin. Following the start of Turkey’s air bombardment, Russia's defense ministry announced that it had pulled back its soldiers near Afrin to "prevent possible provocations".
The Turkish campaign has been triggered by two issues. On the one hand, the Pentagon's announcement of creating a 30,000-strong Syrian Boarder Security Forces (BSF) on January 13 has been viewed by Turkey as an important step by the United States to legitimize the PYD’s dominance in northern Syria.
Although the United States said that they were not setting up a new army but rather "reorganizing" the existing militant groups in northern Syria, the possible creation of the BSF has further strained the already tense relationship between Ankara and Washington. Turkey believes the United States is taking measures to gradually institutionalize the PYD and Kurdish militants in northern Syria and thinks it is necessary for Turkey to prevent the creation of the BSF by force. 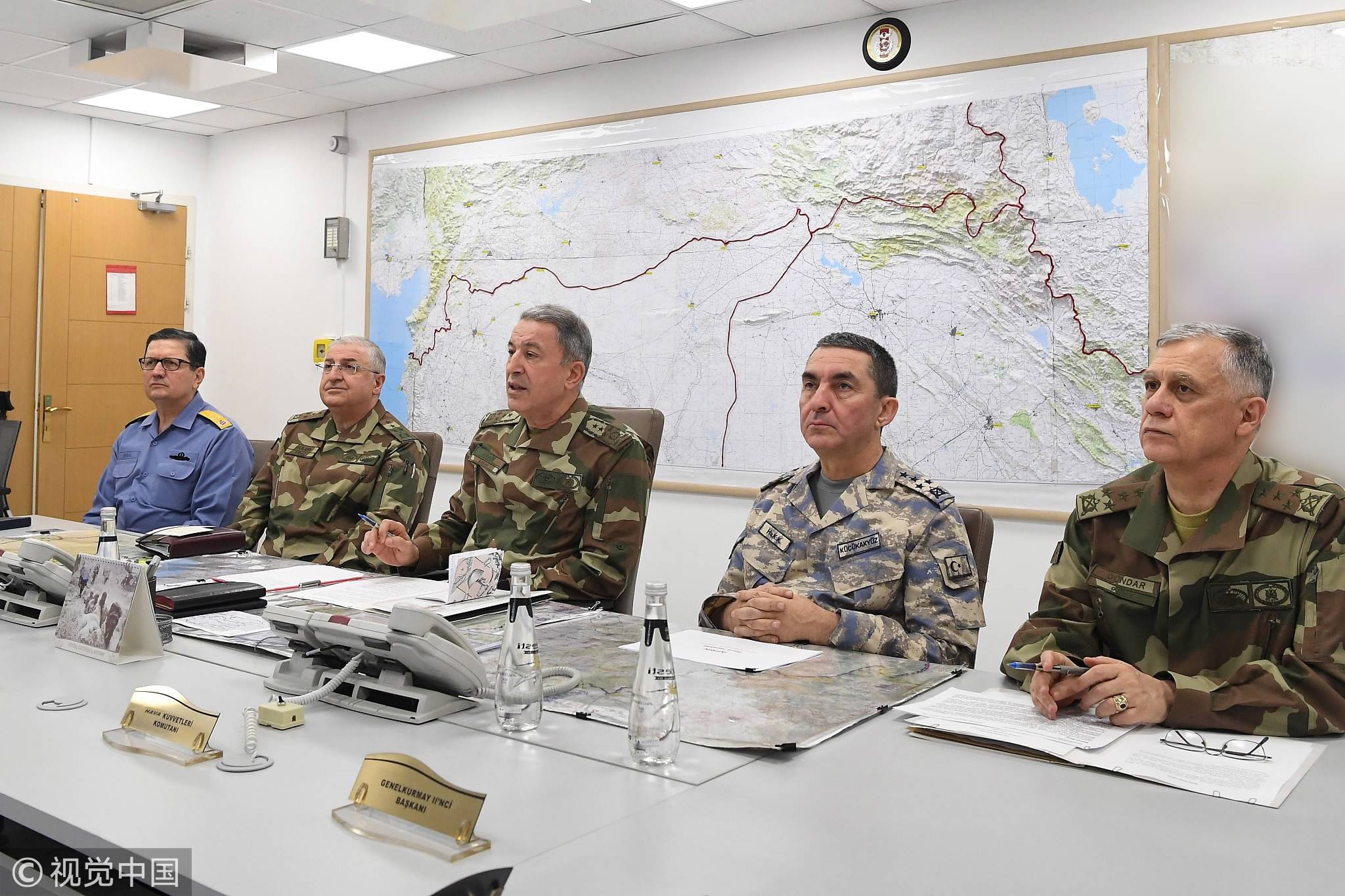 On the other hand, Turkey has been seeking excuses to attack Afrin since mid-2017 when a "De-escalation Conflict Zone" (DCZ) was established in Syria's northwestern region. With the establishment of the DCZ, the presence of the PYD in northwestern Syria seems lasting and might be legitimized. A new round of political negotiations about the Syrian issue will be held in the Russian resort town of Sochi later this month, and Russia has been trying to invite a PYD delegation to Sochi during the past months, with strong objection from Turkey. Russia believes that both the Syrian government and Turkey should "respect the reality", and cooperation with the PYD in northern Syria is necessary for any political solution to end the years-long civil war in the country.
The Turkish military move could be interpreted as the continuation of Ankara's strategic goal of crushing Kurdish dominance in northern Syria, especially in the area along the Syria-Turkey border.
Last year Turkey launched "Operation Euphrates Shield" in which Turkey-backed FSA rebels cleared a large area of northern Syria. Recent comments from Ankara show that the offensive against Afrin may be only the beginning, and the final aim of Turkey is to establish a "buffer zone" separating the geographic connection between the PYD and Turkey.
(Wang Jin is a PhD candidate at the School of Political Science of University Haifa and a research fellow at the Syria Research Center of Northwest University. The article reflects the author's opinion, and not necessarily the views of CGTN.)