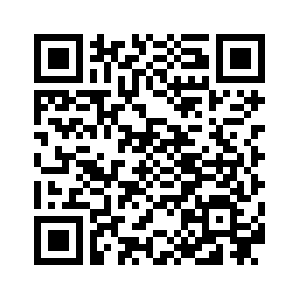 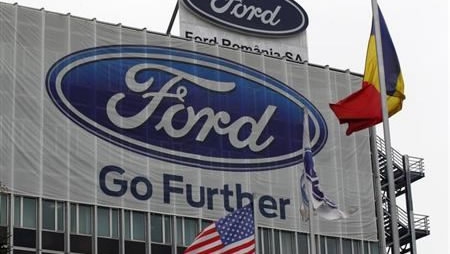 Ford Motor Co is expected to sign a deal with Alibaba Group Holding Ltd which may allow the US automaker to test selling cars to consumers in China through Alibaba’s online retail arm Tmall, as well as via a new “auto vending machine” store concept, according to a Ford source familiar with the matter.
Representatives of Ford and Alibaba, including Ford Executive Chairman Bill Ford Jr. and Ford CEO Jim Hackett, are expected to be in Hangzhou on Thursday to sign a letter of intent that outlines the scope of the new partnership.
The deal is intended to position the Dearborn, Michigan, automaker for an emerging Chinese marketplace where more cars could be sold online, reported Reuters, citing sources.
The partnership would be part of Ford’s effort to overhaul its China strategy to revive the growth momentum it has lost in recent months.
Ford’s global chief spokesman Mark Truby said the company is expected to make an announcement on Thursday in Hangzhou, where Alibaba is based, but declined to comment in advance. 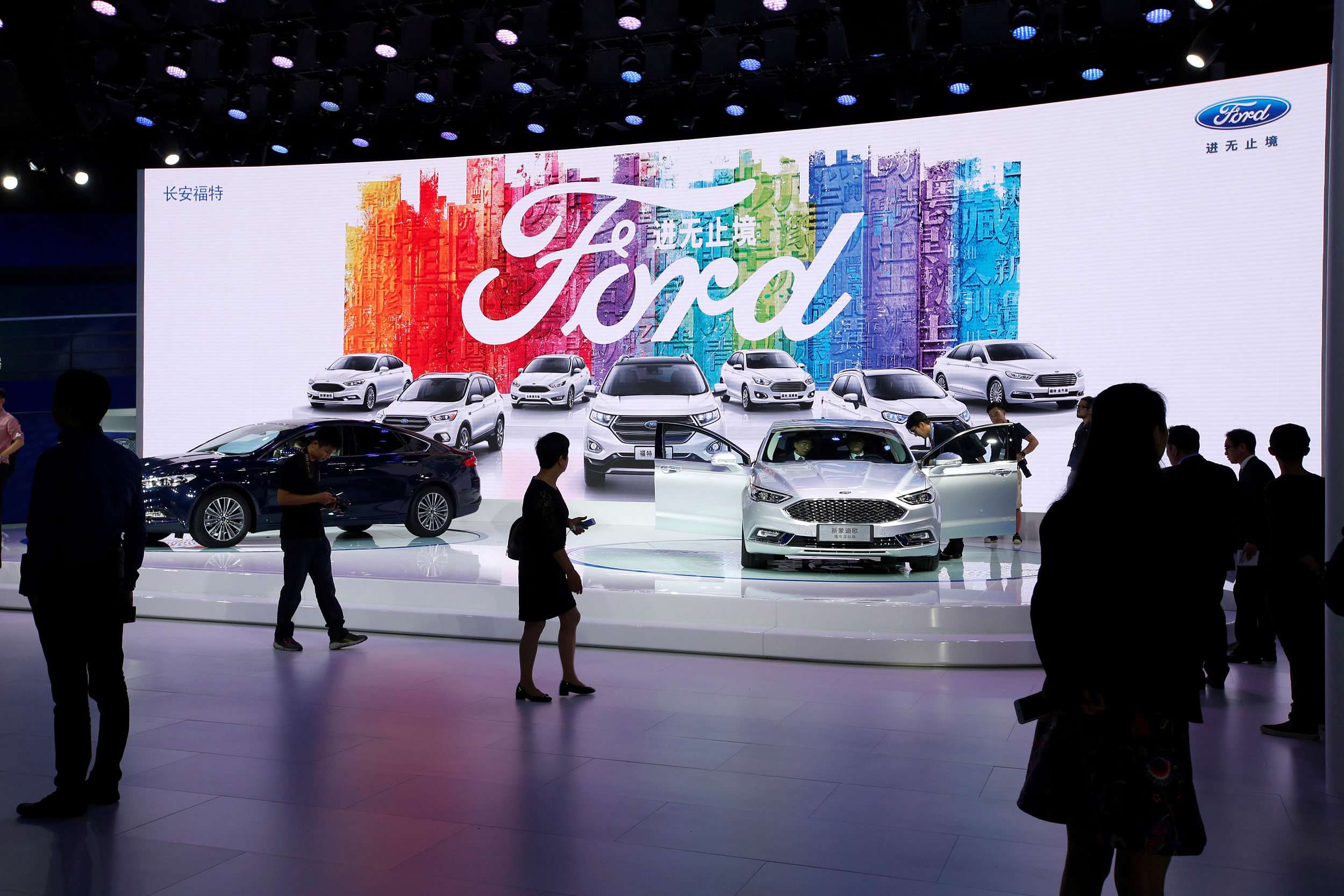 The source said the proposal could mean that cars purchased online are delivered to buyers by franchised Ford retail stores and would be maintained and repaired by them.
But Ford could also use Tmall’s new retail concept called the “Automotive Vending Machine” — a multi-storey parking garage that partly resembles a giant vending machine — to sell directly to consumers, the source said. Those cars could come directly from Ford or from its dealers but the details are still to be worked out, the source added.
According to Alibaba, consumers can use their phones to browse through the cars garaged in the store and choose to either immediately buy one or test drive it. The vehicle would be delivered to them on the ground floor. 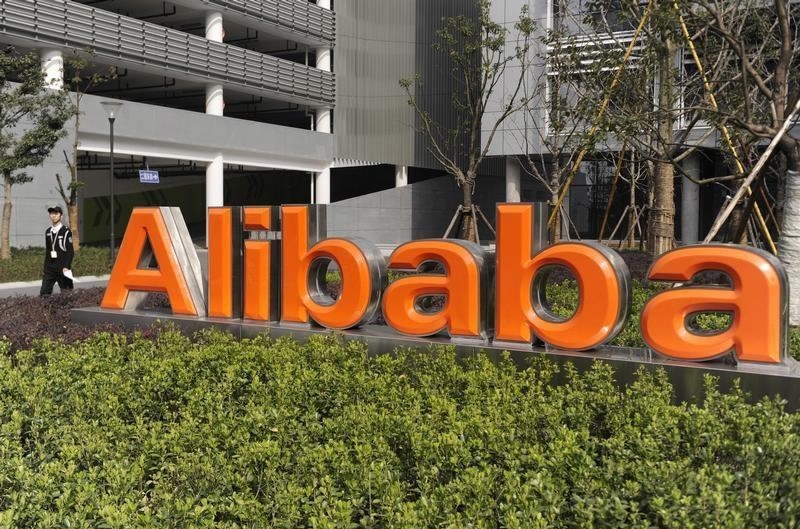 A security guard walks past a logo of Alibaba (China) Technology Co. Ltd at its headquarters on the outskirts of Hangzhou, Zhejiang province March 16, 2010/Reuters

A security guard walks past a logo of Alibaba (China) Technology Co. Ltd at its headquarters on the outskirts of Hangzhou, Zhejiang province March 16, 2010/Reuters

The model allows shoppers with good credit to purchase their new ride with a 10 percent down payment and then make monthly payments for the car purchased through Alibaba’s affiliate Alipay, according to Alibaba.
Ford believes dealers would likely agree to this direct retailing model because they still get to service cars sold through Tmall, the Ford source said.
“When online sales and direct sales volume was small that’s one thing. But if this format gained steam, it would definitely impact dealers,” according to Yale Zhang, head of Shanghai-based consultancy Automotive Foresight. “Retail innovation is great, but it is by its nature disruptive and can’t keep everybody happy.”
The danger is that the dealers lose out not only on a lot of car sales but also the potentially lucrative auto financing aspect of their traditional business.
Ford’s China sales have been sluggish in recent months in part because it has failed to catch on to rapidly changing trends in the marketplace, including the rise of entry-level cars popular in smaller and less-well-known cities, where demand is booming.
Ford’s sales in the first 10 months of this year were 938,570, a decline of 5 percent from the same period in 2016, against a 2.2 percent gains to 3.13 million for hometown rival General Motors.
Source(s): Reuters