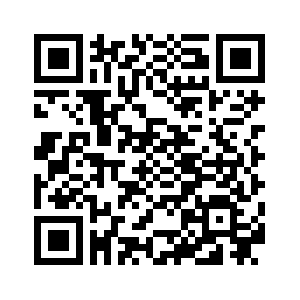 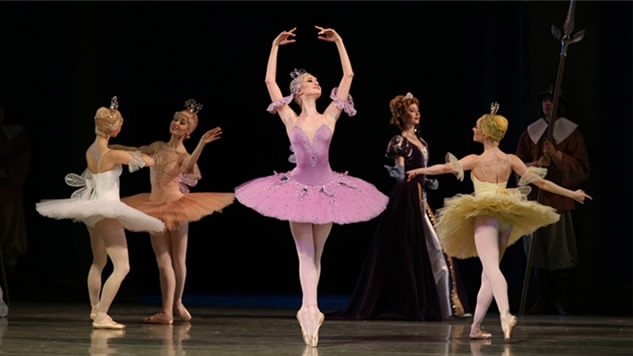 The Mariinsky Ballet, the resident classical ballet company of the renowned Mariinsky Theater, has brought classic ballet performance "The Sleeping Beauty" to the National Center for the Performing Arts (NCPA) in the capital.
For the third appearance at the NCPA, the Mariinsky Ballet presented one of the best ballet classics to a packed house. Based on a fairy tale, "The Sleeping Beauty" centers on Princess Aurora, who is cursed into a 100-year slumber, which can only be broken by a prince’s kiss.
It was first adapted into a ballet by Russian composer Tchaikovsky and French choreographer Marius Petipa in 1890, and premiered at the Mariinsky Theatre in St. Petersburg the same year. 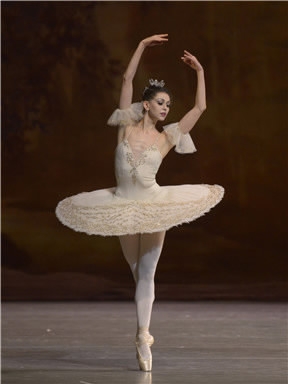 Speaking at a seminar held Monday afternoon, Yuri Fateev, acting director of the Mariinsky Ballet, said that "The Sleeping Beauty" is the standard of the classical ballet.
"'The Sleeping Beauty,' along with 'Swan Lake' and 'Nutcracker,' are Tchaikovsky’s ballet trilogy. The action of this ballet is less dynamic compared to the other two ballet pieces. However, 'The Sleeping Beauty' has a particular romanticism and elegance. Audiences can have a look back at the life at the royal courts in Europe, which had little in common with the rush of today's life,” said Yuri Fateev.
This ballet, consisting of a prologue and three acts, is the revised version of 1952. With a running time of nearly four hours, it’s the longest version in the repertoire’s history.
Audiences will have the chance to appreciate some never-seen-before scenes of the everlasting show presented by Mariinsky Ballet’s best dancers. 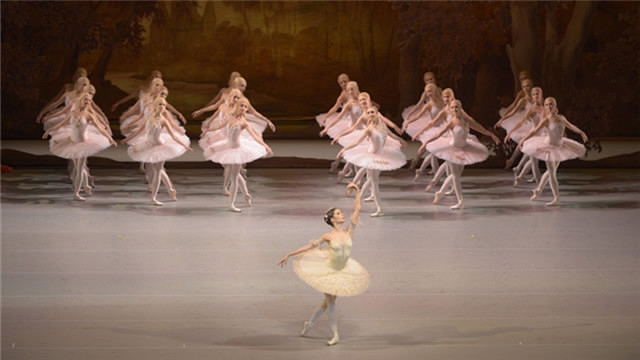 "This version involves nearly 100 ballet dancers. It’s a big challenge for a ballet performance. And it contains one of the most difficult female roles in classical ballet: only the best ballerinas can dance the role of Princess Aurora. There is only one prince in the fairy tale, but there is a scene where Aurora dances with four princes one by one without a break. This is very difficult,” said Fateev.
“The Sleeping Beauty," which will be staged from Tuesday to Thursday at NCPA, is just one shows of the NCPA’s Dance Festival 2017.
The festival features 34 dance performances by artists and dance companies from Russia, Italy, the Netherlands and China.