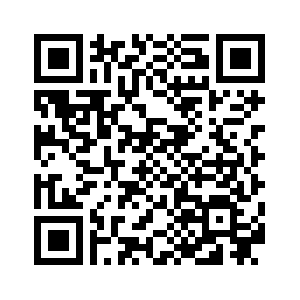 A modernized financial system will play a key role in realizing a modernized economy, remarked economics professor Wu Xiaoqiu in his keynote speech at the launch of the IMF’s World Economic Outlook (WEO) report.
Achieving a modernized economy was highlighted as a national goal during General Secretary Xi Jinping’s speech at the 19th CPC National Congress last month.
Wu, vice president of Renmin University, spoke in depth on how to construct a 21st century economy in Beijing on Tuesday.

How to construct China’s modernized economy?

He cited five underlying key factors – structural upgrading, eco-friendly practices, an emphasis on quality, market-driven policies and an up-to-date financial system.
In structural upgrading, the dominant areas would be modern manufacturing, modern equipment industry and other newly emerging industries, Wu said, adding that the service industry must be very advanced.
“A more competitive industrial structure will see a decrease of traditional industrial sectors that are heavily reliant on resources,” he said. As for a green and eco-friendly economic system, Wu pointed out that China for the past 40 years has been heavily reliant on excessive depletion of natural resources and enjoyed a demographic dividend. However, with the problem of an aging population, that dividend is disappearing; a fix would be AI (artificial intelligence), which can make up for the labor shortage.
China’s economic system in the future should seek efficiency and growth quality instead of quantity, Wu said about quality growth.
“As we can see from the report of the 19th CPC National Congress’s two-stage development plan for the period from 2020 to 2050, it does not use ‘percentage’ or ‘doubles’ for GDP growth, which demonstrates that we need a more stable growth and high quality and high efficiency economic structure and system.”
On the fourth aspect, Wu said China’s modernized economic system must be market-driven, not government-dominated, with mutual competition and open to all. “China’s economy will be an important part of the global economy in its further opening up and even a leader economy for the globe,” he said.
Last but not the least, Wu emphasized that while the real economy featuring modern manufacturing and modern equipment industry lays the foundation of a modern economic system, a modernized financial system is the core and actually the latter now plays much more important role in China’s economy than ever before.
He also warned that financial development in China cannot deviate from the real economy, and the core of a modernized financial system should be diversification and management of risks.

What characterizes a modernized financial system?

First of all, a modernized financial system is highly market-driven, and financial disintermediation in China can only be realized through market forces, Wu pointed out. An important symbol is the increasing ratio of asset-backed securities (ABS), which means the main function of the financial system will be changing from financing to a dual function of financing and wealth management.
“However, right now, our financial system still lags behind," he said, "with relatively small scale and ratio of ABS."
Wu continued, “Secondly, a modernized financial system must be a high-tech one, with intense penetration of technology into finance’s every sector.”
Wu noted that technology is already changing the format of China’s finance, the DNA of finance and even the analytical framework of traditional finance theories.
He compared the current financial risks to the H7N9 virus, whose symptoms are not unlike the common cold but the inner virus has changed. “Some basic conceptions, such as currency and who should issue currency have also changed with the force of technologies,” Wu added.
Wu said fintech (financial technology) in China, including digital payment, has had a very profound global impact. “It is technology that drives the revolutionary changes in the structure of payment, and these changes push forward the structural adjustments of China’s economy. So it is wrong to just think technologies brought more risks."
Thirdly, a modernized financial system must be an open one with the internationalization of the Chinese currency, the RMB, and the establishment of an international financial center. Shanghai has set the target of becoming a real international finance center by 2020, which means the RMB should by then also achieve free convertibility.
Wu pointed out that although the RMB was added to the IMF's Special Drawing Rights reserve asset in October last year, it has not gained adequate real market shares as a global reserve currency. “In the future, we expect to see foreign capitals can also invest in China’s market under rule of Chinese law, and an open, advanced bond and stock market with good liquidity would be an important inflow mechanism after RMB’s internationalization."
In the WEO report, Alfred Shipke, chief representative of  the IMF in Beijing, also pointed out that China’s economy is moving towards more service domination in its structural upgrading and rebalancing.
While the IMF has for the fourth time upgraded China’s GDP growth for this year and next by 0.1 percentage to 6.8 and 6.5 percent respectively, it also highlighted the persisting problems such as high debt and challenges of further deleveraging. 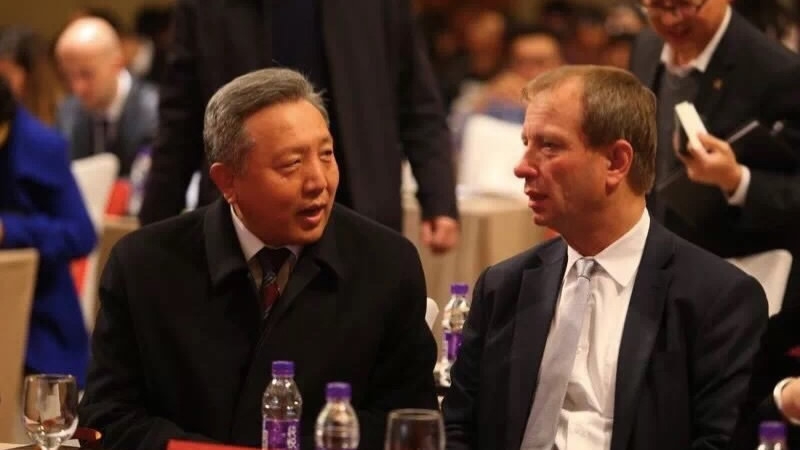 Shipke warned of the middle-term downside risks, one of which is linked to the development of the financial market, and said that with the normalization of monetary policies among advanced economies, emerging markets may face risks of capital outflow.
Qiu Xiaohua, chief economist of Minsheng Securities, suggested China’s monetary policy is moving away from quantitative easing to a more stable, neutral and normal monetary approach.
“The adjustment in government’s policy suggests that policymakers focus more on long-term economic development issues, such as solving systemic financial risks, poverty reduction, income disparity, and environmental protection rather than just near-term GDP growth fluctuations," Qiu said.