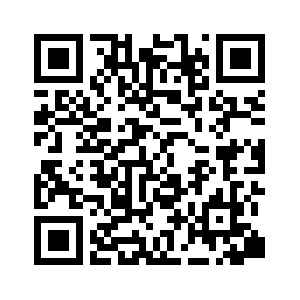 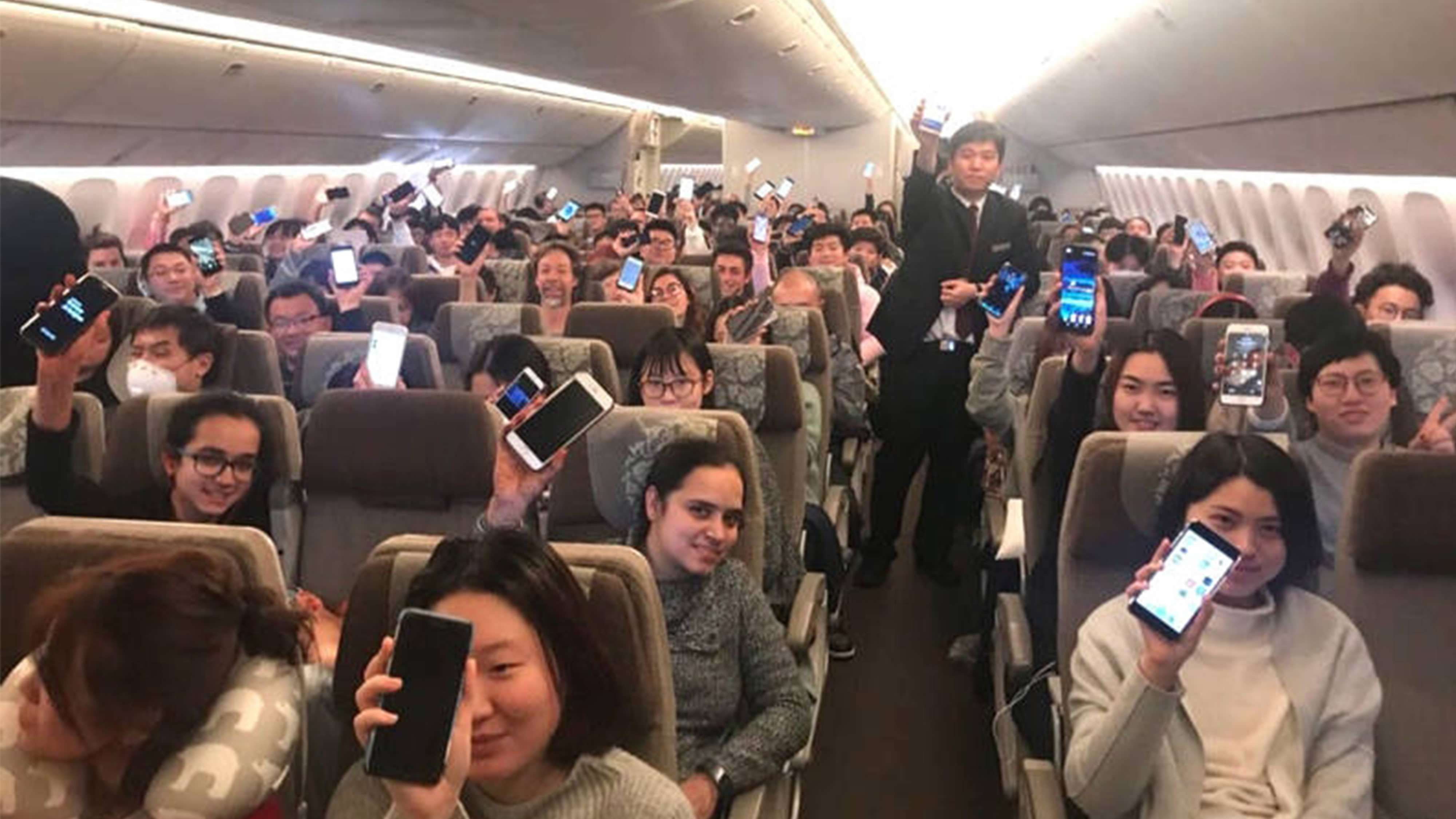 If you have ever been on a plane in China, you must have heard the flight attendant asking passengers to switch off their phones.
That will not be the case any more, as the Chinese government loosened the requirements for using electronics on flights.
"Flight companies can now create their own regulations for the use of electronic devices," as publicized on the website of Civil Aviation Administration of China.
The website also put out a guideline for airlines to determine which kind of devices they should allow.
China Eastern Airlines became the first to respond. It said on Thursday morning that passengers can keep their beloved smartphones on during the flight. 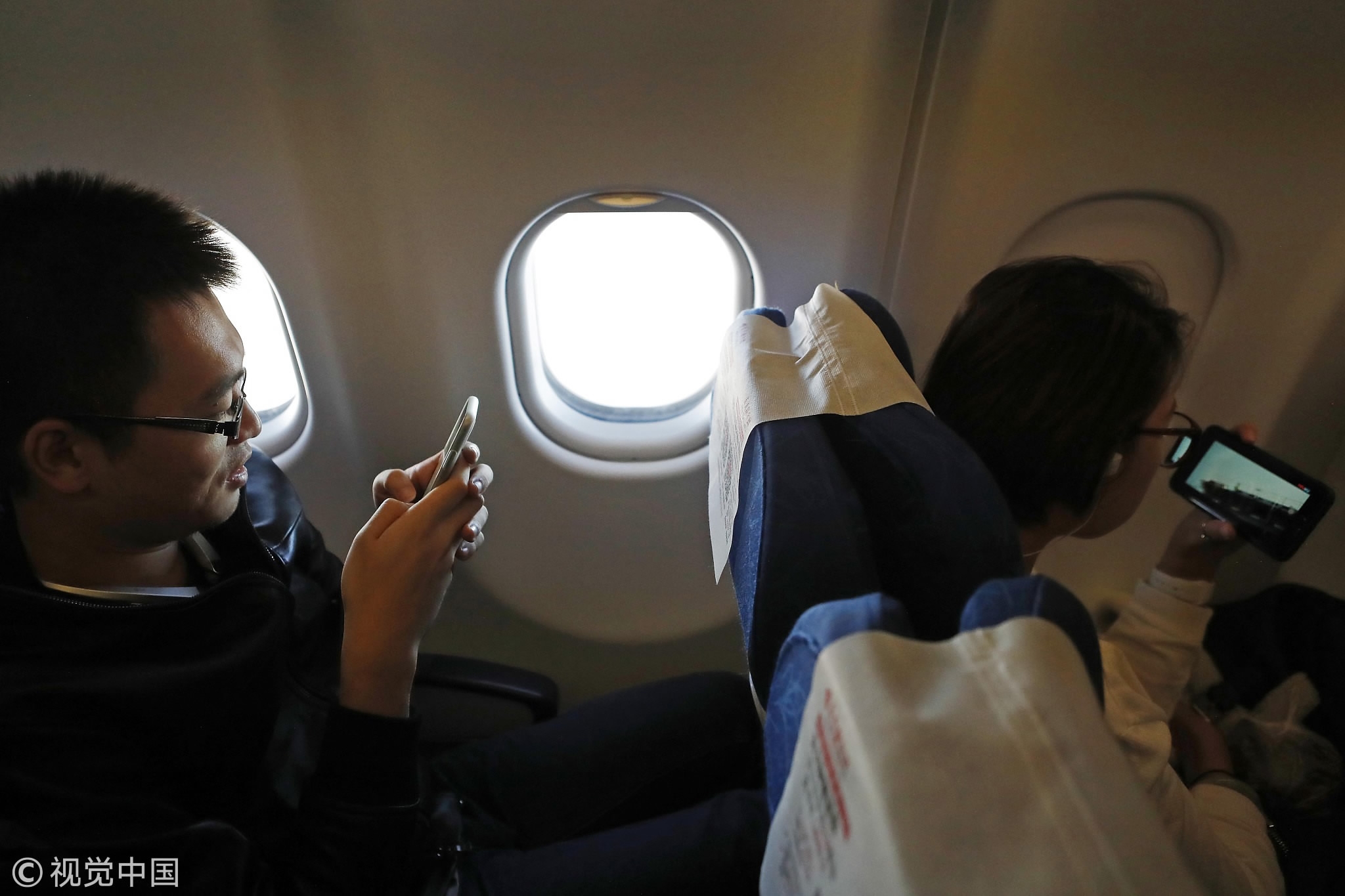 Passengers are allowed to keep their smartphones on during the flight. /VCG Photo

Passengers are allowed to keep their smartphones on during the flight. /VCG Photo

But the phones have to be set into flight mode to prevent cellular transmissions.
There is no cellphone signal that high in the air, but a phone can emit strong radio waves while looking for signals, which can still interfere the plane's navigation system.
With that said, the phones can still access the Internet with on-plane WiFi. 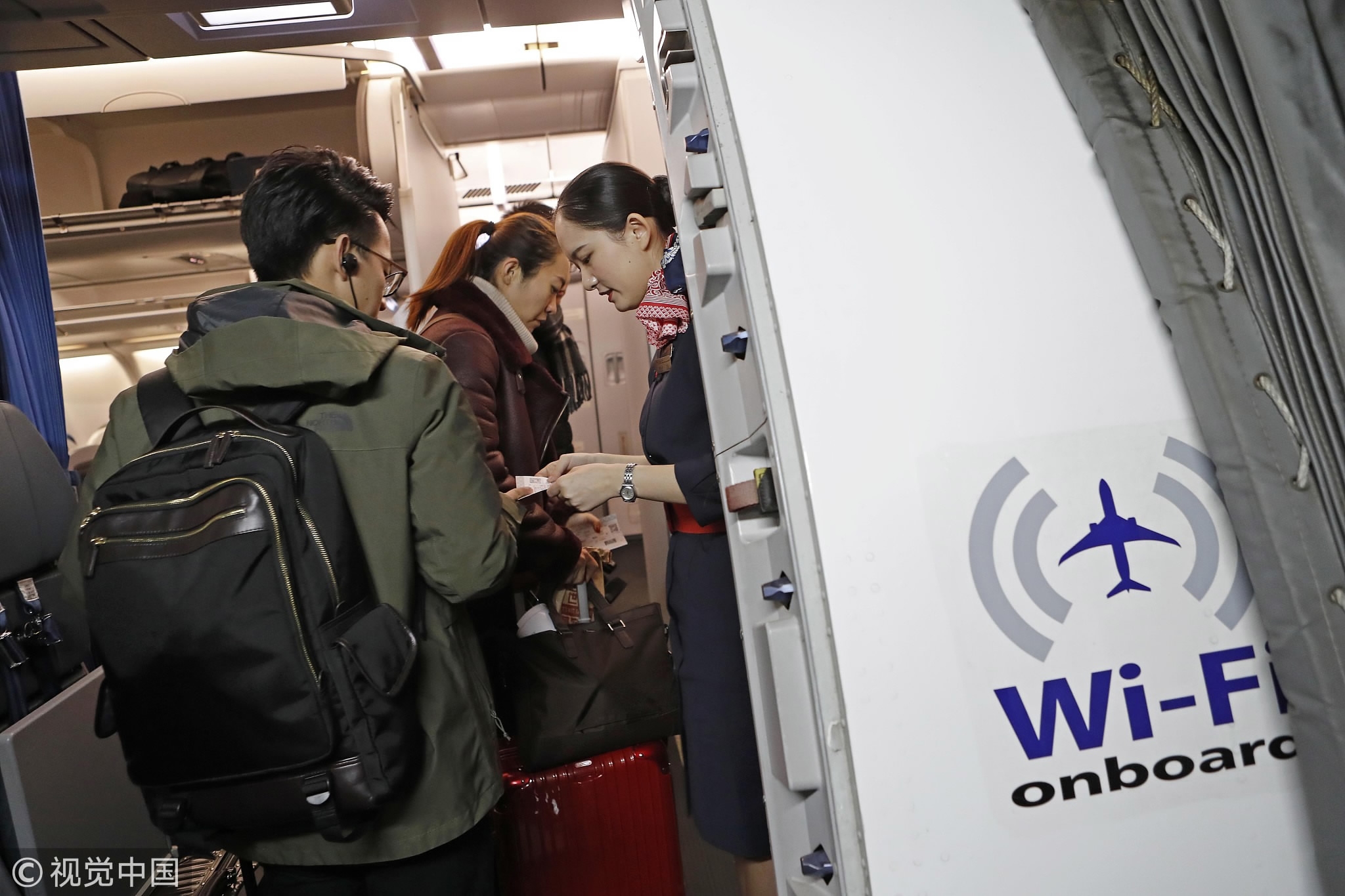 Onboard WiFi is available at a flight of China Eastern Airlines. /VCG Photo

Onboard WiFi is available at a flight of China Eastern Airlines. /VCG Photo

Other portable electronic devices (PEDs) allowed include laptops, tablets, e-books, video or audio players and video game consoles, as long as they are within the specified size.
Devices without a flight mode are still prohibited in the sky. PEDs larger than the regulated size can only be used during cruising and are banned during the taxiing, take off, descending or landing stages.
Flights which provide WiFi services will have marks on the cabin doors, fuselage and inside the cabin. Passengers who take these flight can apply in advance for the login password via the company’s app or website, and connect to the WiFi after boarding. Internet services like social messaging, video call, shopping, making reservations and browsing news, as well as real-time payments can all be accessed. 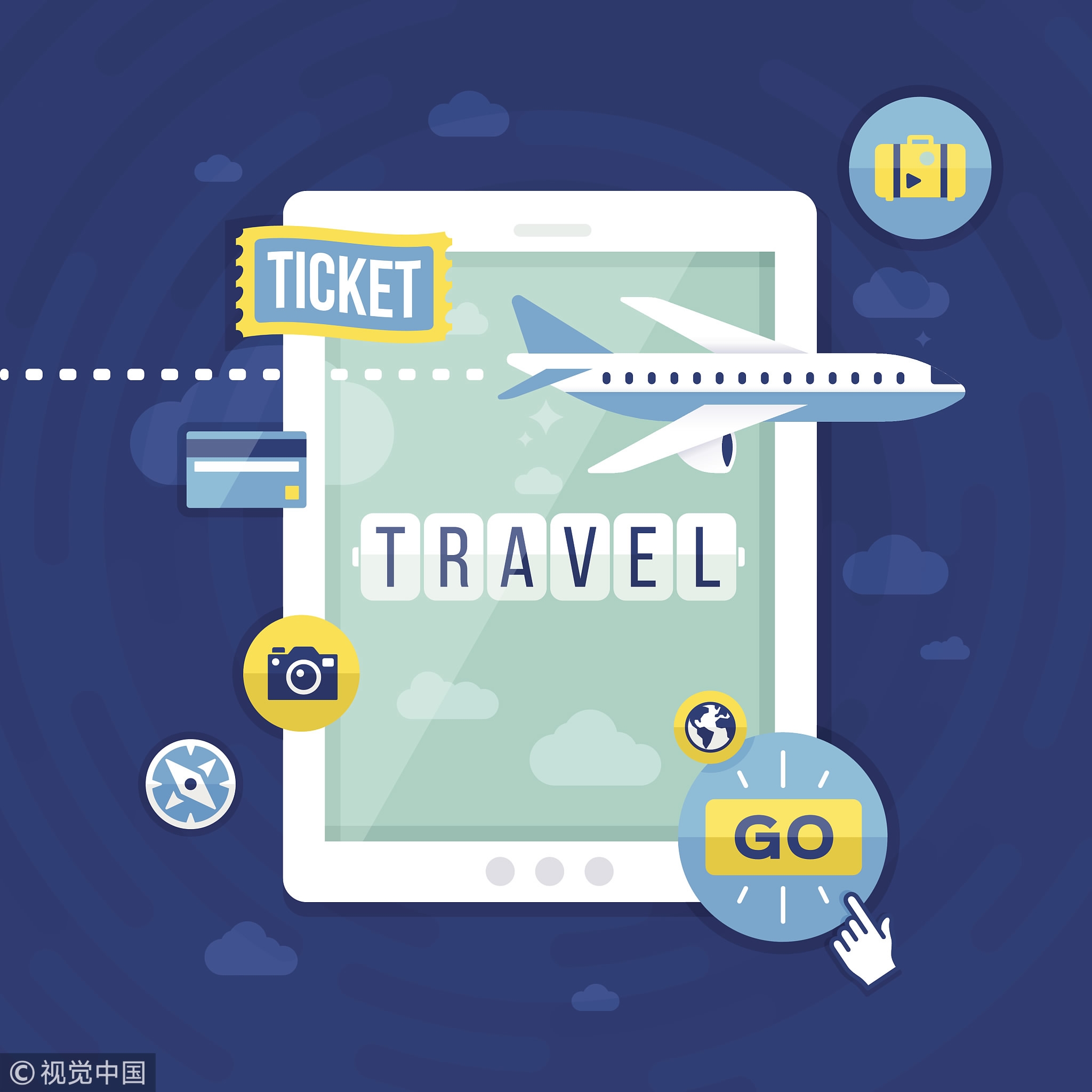 Passengers are able to enjoy various Internet services during the flight. /VCG Photo

Passengers are able to enjoy various Internet services during the flight. /VCG Photo

Hainan Airlines later announced that it will allow passengers to keep their PEDs on during the flight－again, as long as flight mode is on.
Lucky Air, a member of HNA Group based in southwest China’s Yunnan Province, tested the function on its 8L9857 flight the same day, saying it is under the approval of the in-flight PEDs use and will gradually expand it in the future. Shanghai-based Spring Airlines said on Wednesday that passengers can expect the new regulations to take place by the first half of 2018.