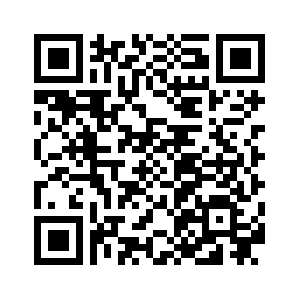 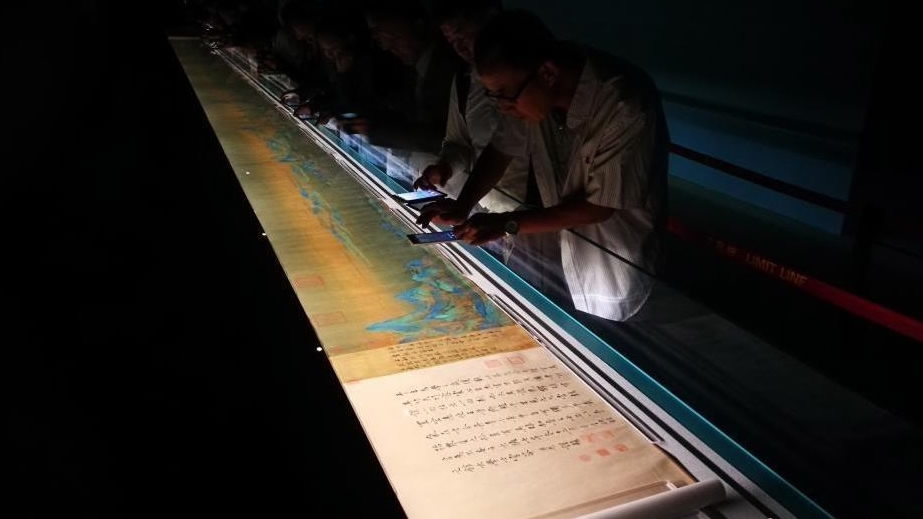 As a 900-year landscape painting was put on display at Beijing’s Palace Museum on Friday, “Palace Museum Rush” became an online catchphrase again.
Museum-goers, who are excited to see the famous painting, named “A Thousand Li of Rivers and Mountains," will find the experience familiar as it has only been two years since thousands of visitors waited in long queues and got up early to take a look at “Along the River During the Qingming Festival," another famous painting from the Song Dynasty (960-1279).
The catchphrase “Palace Museum Rush” emerged at that time, and has caused fierce debate and discussions online. Both experts and members of the public raised questions about the efficiency of public service in the cultural sector.

In recent years, exciting exhibitions do not only occur at the Palace Museum. Growing interests in traditional culture and spiritual cultivation have almost become a new trend across the country.
According to People’s Daily, China has more than 4,000 museums, which collectively received 850 million visitors during 2016, with an 8.9-percent year-on-year growth. Many museums have been exploring ways to meet the soaring appreciation for, and the spiritual considerations of, culture and art.
However, with the re-emergence of the “Rush," the argument has again been brought under the spotlight: When the visitors start to run, are the management and staff still rooted on the starting line? 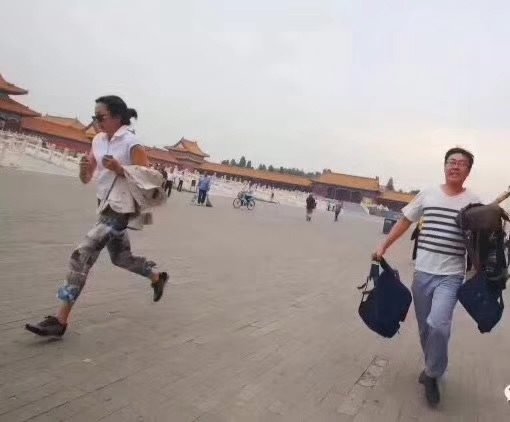 Visitors run at the Palace Museum to see the exhibition. /Photo via The Paper

Visitors run at the Palace Museum to see the exhibition. /Photo via The Paper

Experts questioned whether the Palace Museum has placed too much emphasis on famous paintings and too little on other exhibitions, even though they may contain similar artistic values.
The Paper quoted an anonymous art critic as saying that “My experience at the exhibition of the ‘A Thousand Li of Rivers and Mountains’ is awful. Real experts on Chinese painting could not take a good look at all.” 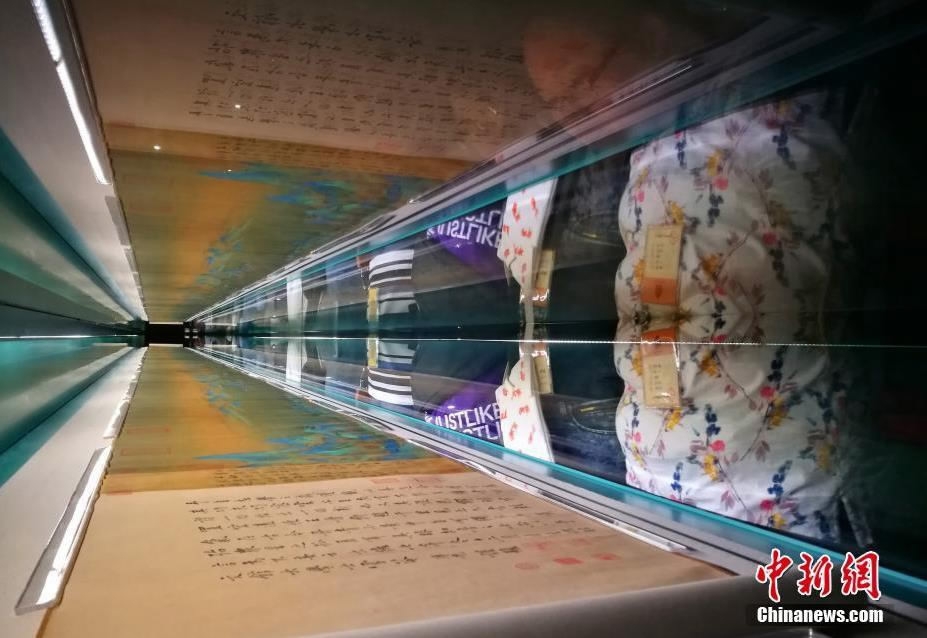 The landscape painting, "A Thousand Li of Rivers and Mountains," on display. /CNS Photo

The landscape painting, "A Thousand Li of Rivers and Mountains," on display. /CNS Photo

“There are many other paintings in the same hall which are pretty good. You could stand in front of the ‘Stroll About in Spring’ by Zhan Ziqian, or take a good look at the ‘The East Garden’ by Wen Zhengming. It is such a pleasure to walk around the landscape paintings of different dynasties, but if you want to watch ‘A Thousand Li of Rivers and Mountains," you’ll have to go through the long queuing process again,” reported The Paper quoting a painting enthusiast.
An independent art critic nicknamed “Zhaoxue Kanzhan” blamed the phenomenon on the Palace Museum’s pursuit of sensational headlines. 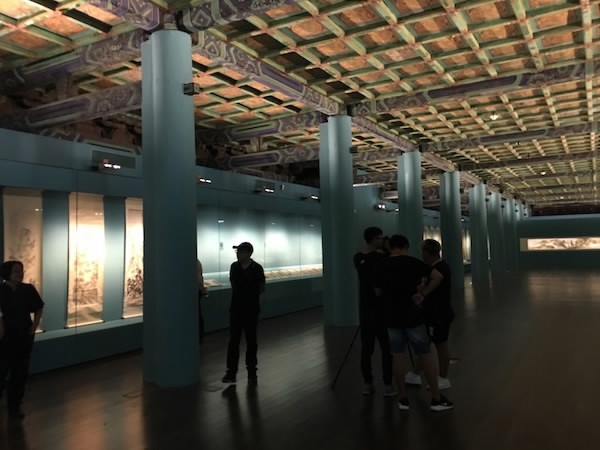 An  exhibition at the Palace Museum. /Photo via The Paper‍

An  exhibition at the Palace Museum. /Photo via The Paper‍

“If they could cite lack of experience as an excuse two years ago, then this time, they did it completely on purpose… By deifying a certain piece of collection and coming with a name highlighting only the one single piece, the museum has been declaring its excitement of making another sensation,” wrote the critic in an article. 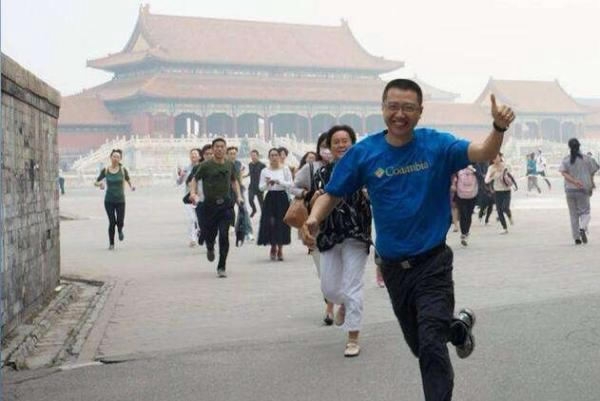 Visitors run in the Palace Museum to watch the exhibition. /Photo via People's Daily

Visitors run in the Palace Museum to watch the exhibition. /Photo via People's Daily

A comment published by People’s Daily said that good exhibition should consider different types of requirements by its visitors. “Visitors should be able to watch 10 minutes or a couple of hours if they want.”
“A Thousand Li of Rivers and Mountains” is an 11.9-meter-long scroll, painted by Wang Ximeng from the Song Dynasty when he was 18 years old. It's equally as popular as “Along the River During the Qingming Festival.” The exhibition for that painting had roughly 8,000 admirers queuing up every day.
2km