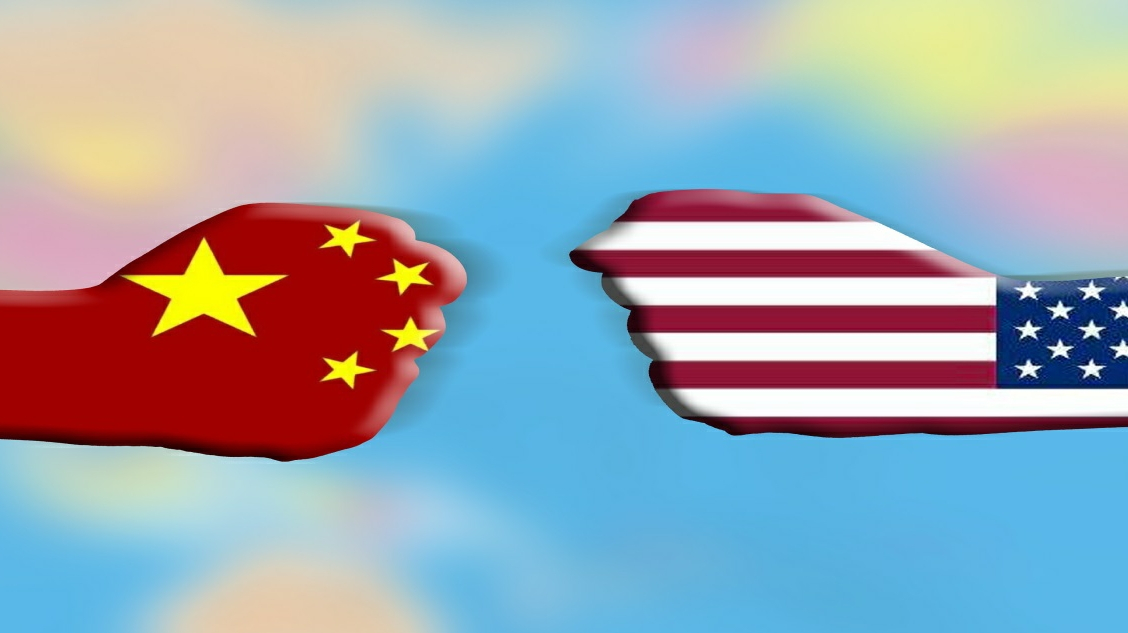 Since the 18th National Congress of the Communist Party of China, Chinese diplomacy has opened up more fields and achieved significant fruits in vision, strategy and practice. The country started establishing a major power relationship in 2017, proactively participate in global management, strive for resolution of regional tensions, and building up an image of being a responsible power.
However, China still faces some countries'reluctance of participation in global affairs and dysfunctional multilateral mechanism. What is China planning to do to overcome global challenges posed by world's major powers like the US?
To answer this question, Closer to China sits down with Luan Jianzhang, director of the research office of the CPC Central Committee's International Department. 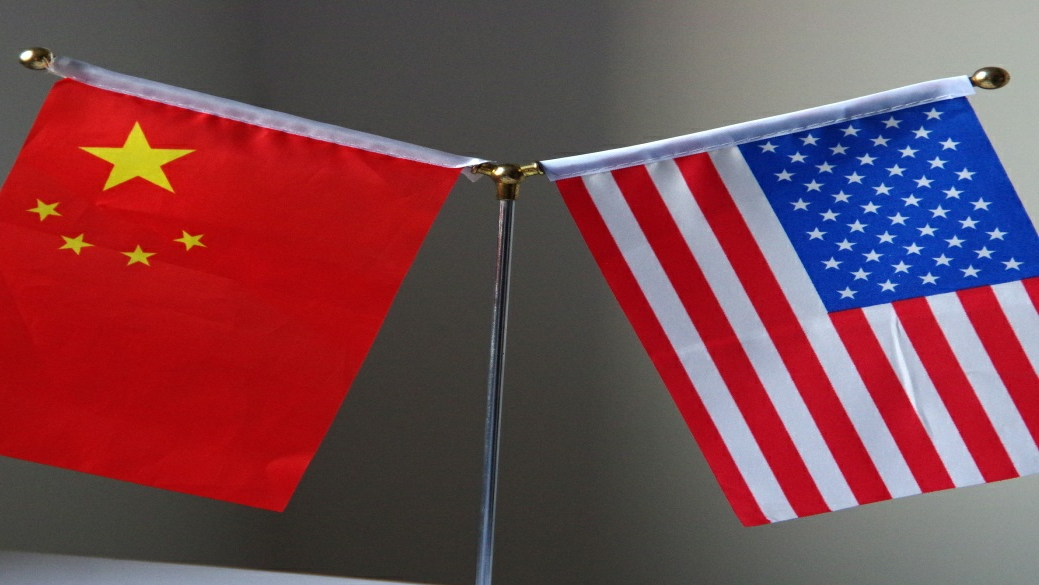 According to Director Luan Jianzhang, China and the US are inextricably intertwined, with an unprecedented level of interdependence binding them. If the US regards China as an enemy-like competitor and treats China accordingly, Sino-US relations will be seriously harmed. Economic globalization is an objective and irreversible law featuring flows of people, logistics, capital, and it is an inevitable trend for global development. Sound China-US cooperation is not only beneficial to China and the US, but also to the rest of the world.
Director Luan Jianzhang states that competition between major powers doesn't always have to be a zero-sum game. As a Chinese saying goes, you kill a thousand of your enemies at the cost of eight hundred of your own. Since China boasts a huge market with a population of nearly 1.4 billion, it would be nearly impossible for the US to isolate the country from global trade. More importantly, the global industrial chain has bound the two countries closely together. So, consequently, if the US succeeds in containing China, it will inevitably suffer in almost equal measure.
SITEMAP
EXPLORE MORE
DOWNLOAD OUR APP