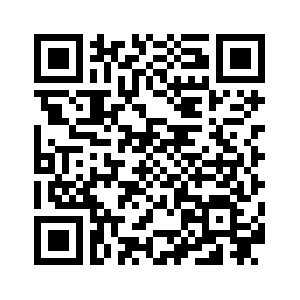 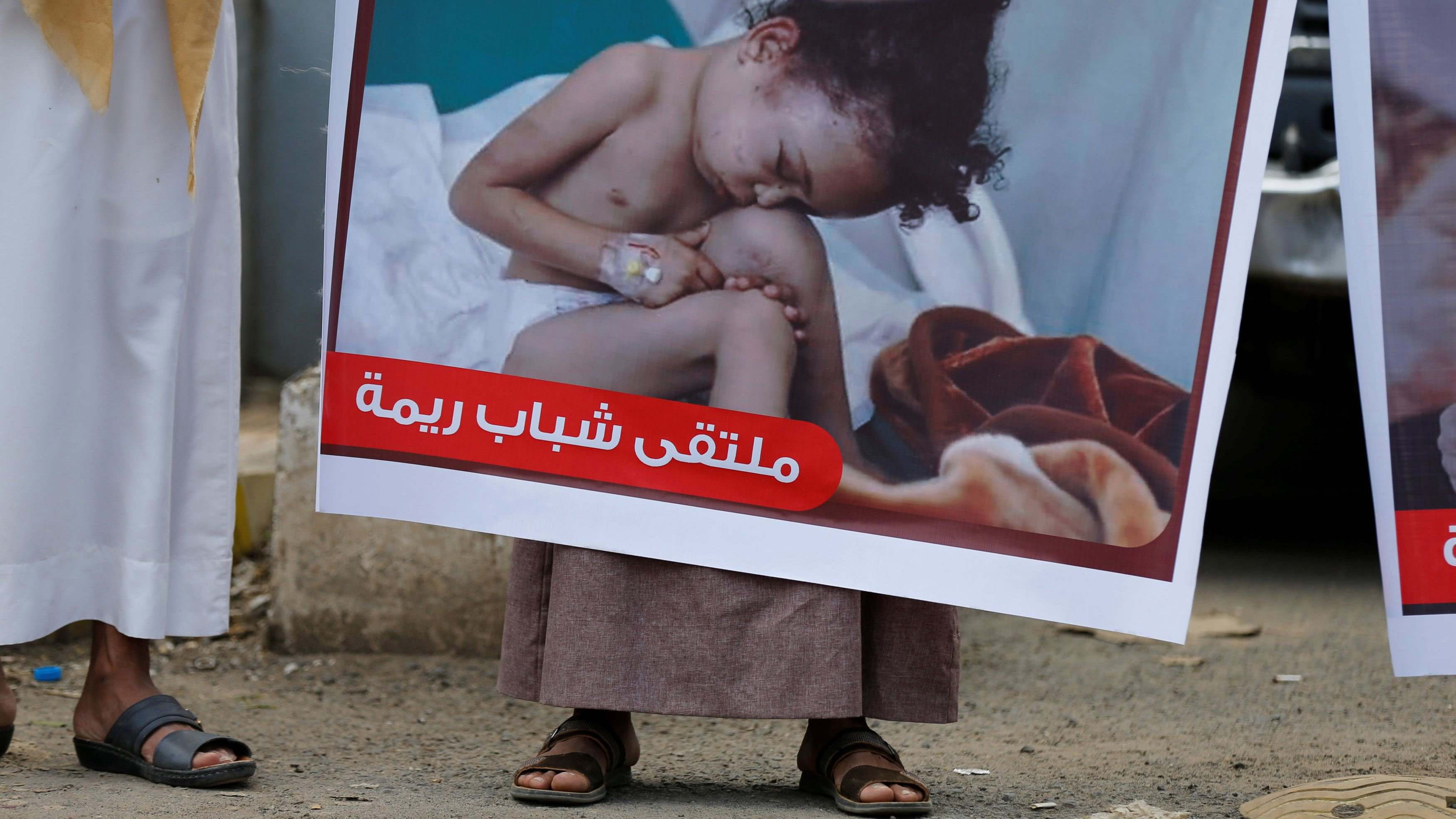 Saudi Arabia has threatened political and economic retaliation against countries that decide to vote for a UN resolution seeking an international probe into possible "war crimes" in Yemen, according to a letter circulated by Riyadh.
The Saudi threat has the potential to wreck its ties with several nations including China that have backed a call for an independent investigation into Yemen’s ongoing war, which has killed over 10,000, obliterated the economy, led to a cholera outbreak and pushed millions to the brink of famine. 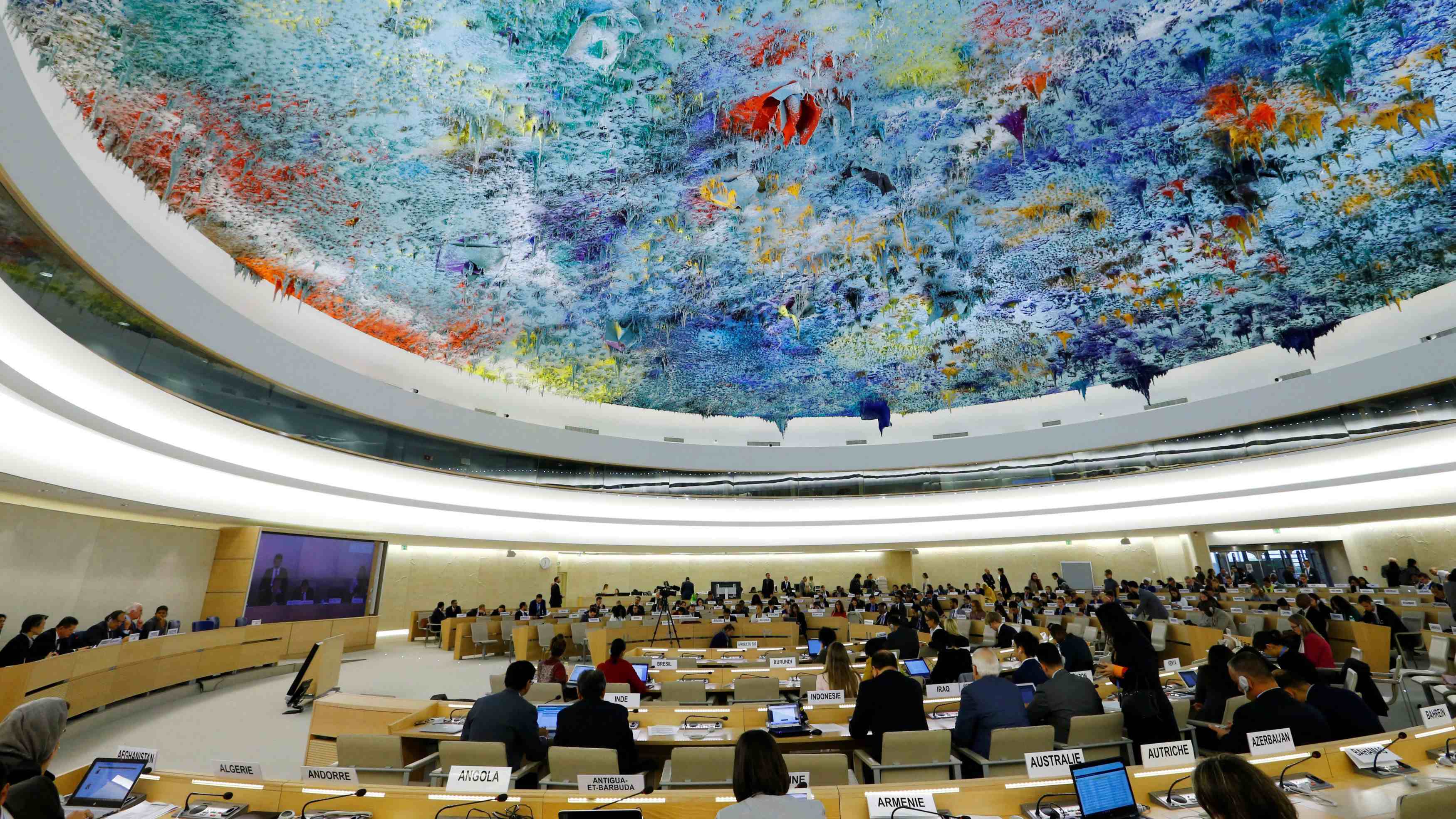 A general view of the 36th Session of the Human Rights Council at the United Nations in Geneva, Switzerland, on September 19, 2017. /Reuters Photo

A general view of the 36th Session of the Human Rights Council at the United Nations in Geneva, Switzerland, on September 19, 2017. /Reuters Photo

The UN Human Rights Council is currently deliberating a draft resolution jointly prepared by the Netherlands and Canada to establish an international commission of inquiry (COI) to ensure that "perpetrators of violations and abuses, including those that may constitute war crimes and crimes against humanity, are held accountable."
The draft was unveiled on September 13, following repeated calls by UN rights chief Zeid Ra'ad Al Hussein to set up an independent probe into alleged atrocities in Yemen, where a Saudi-led coalition has been bombing Huthi rebels since March 2015.
The three-page text was supported by many countries, when diplomats met to discuss amendments.
"We agree with the actions, including the COI, to promote the political solving of the Yemen crisis," Reuters quoted a Chinese delegate as saying at the meeting, which was boycotted by the Arab group of countries supporting a rival Saudi-led resolution.
The Human Rights Council, which concludes its ongoing session on Friday, is at crossroads over a future path for Yemen. 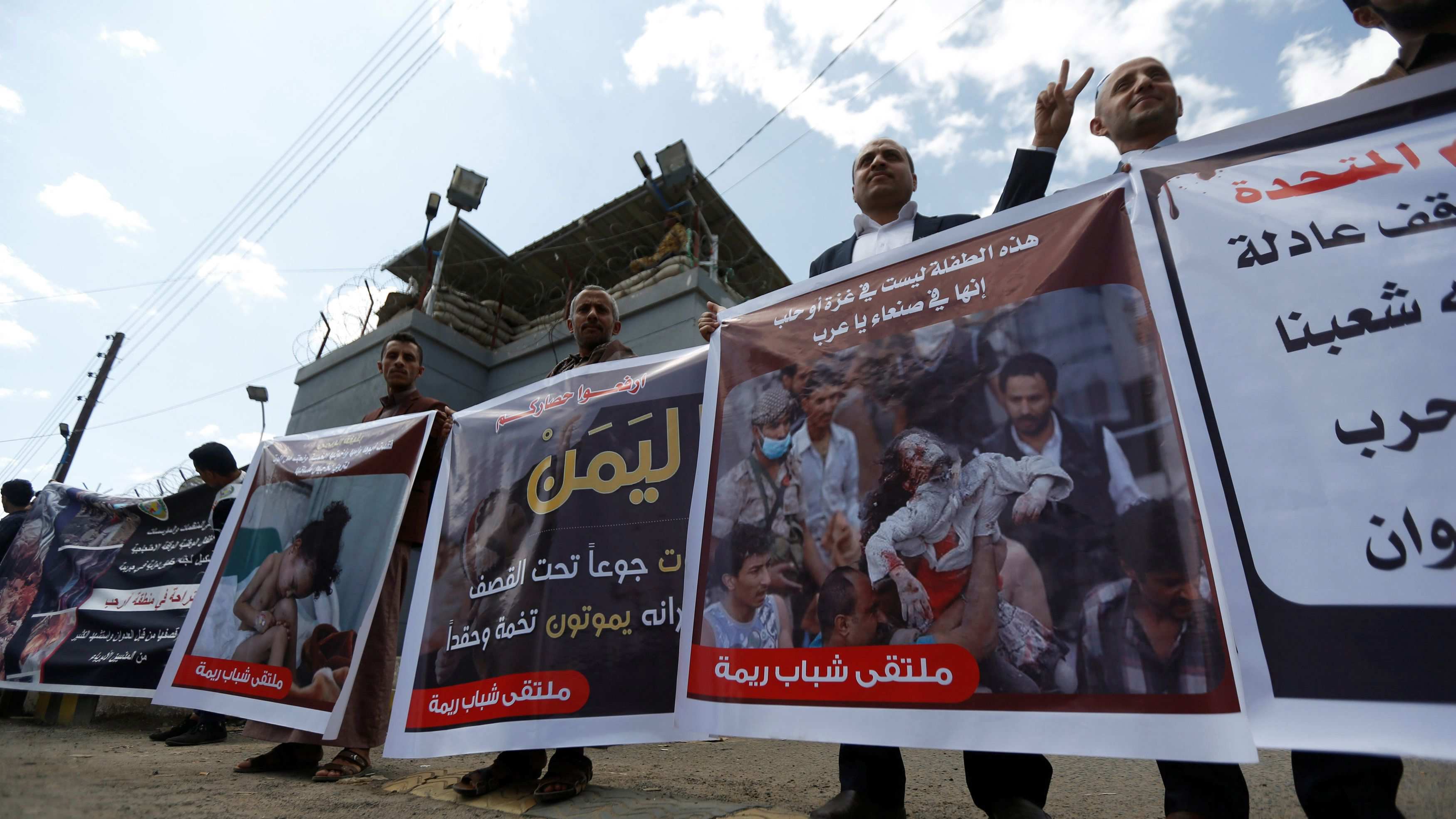 Saudi Arabia, which has so far succeeded in blocking an international probe, stressed that the time was not right for it.
The Gulf kingdom went on to threaten the countries backing such a probe with political and economic fallout. "Adopting The Netherlands-Canadian draft resolution in the Human Rights Council may negatively affect the bilateral political economic relations with Saudi Arabia", a letter circulated by Riyadh said, as cited by AFP.
It adds that Saudi Arabia "will not accept" the Dutch-Canadian draft and calls for more support to the Yemeni domestic probe, which the UN says lacks credibility.
The Geneva director for Human Rights Watch, John Fisher, who has also seen the document sent to multiple countries, described the threat as "disgraceful."
"It is outrageous that Saudi Arabia is seeking to use threats of economic and political sanctions to bully states into not supporting the kind of international investigation that could put an end to the abuses," Fisher told AFP.
"The [Arab] coalition forces have bombed hospitals, they have bombed market places, homes, funeral parlors and it is time for the international community to say enough is enough," he added. 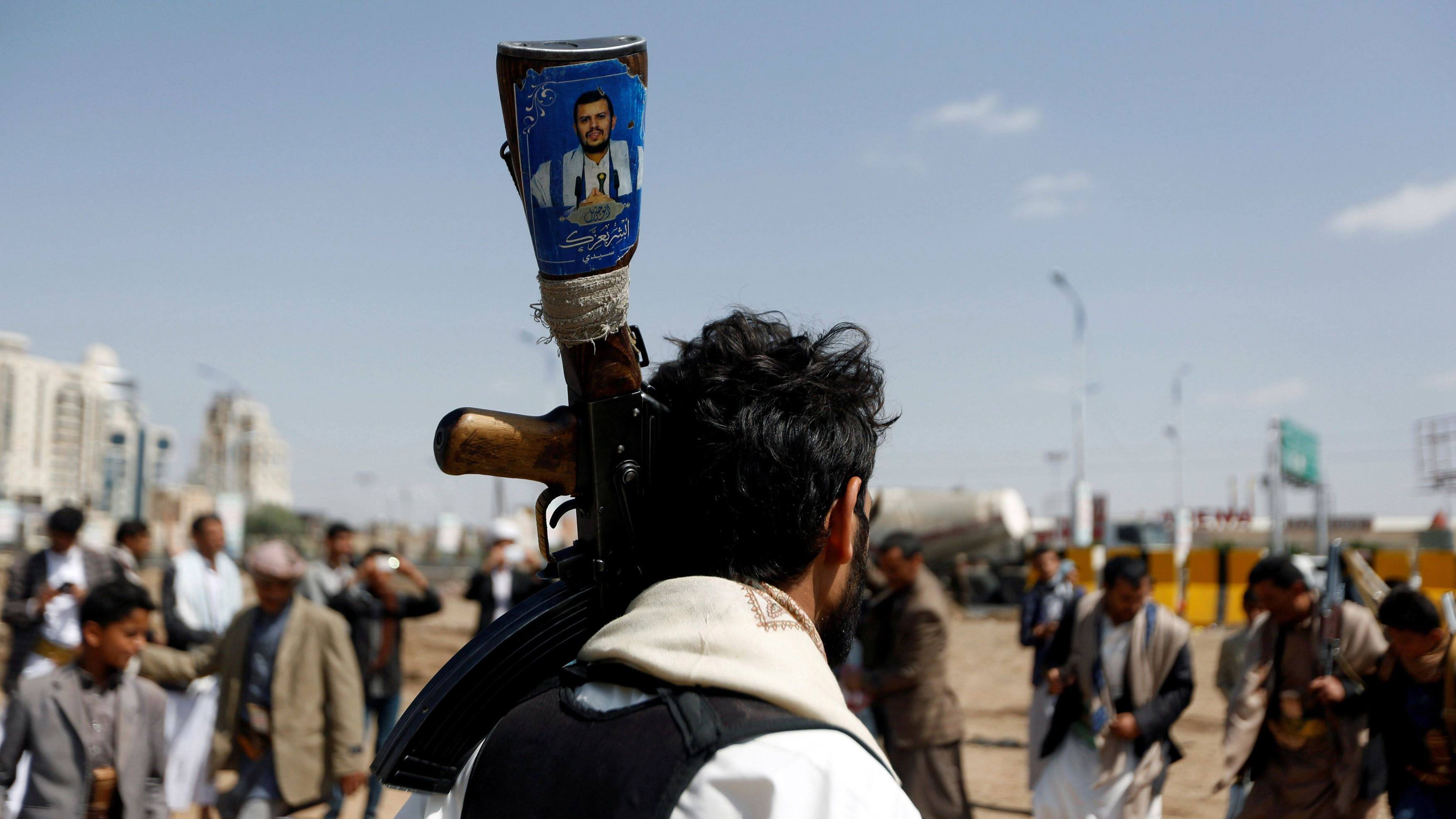 A Huthi follower holds a rifle with an image of the Shia movement's leader, Abdul-Malik al-Houthi, during a ceremony in Sanaa, Yemen, on September 9, 2017. /Reuters Photo

A Huthi follower holds a rifle with an image of the Shia movement's leader, Abdul-Malik al-Houthi, during a ceremony in Sanaa, Yemen, on September 9, 2017. /Reuters Photo

The Saudi-led Arab nations are pushing for another resolution that proposes an extension of Yemen's domestic investigation, despite the UN rights chief’s public assertions that Yemen is not up to the job of investigating its own war.
On the other hand, Saudi Ambassador to the UN Human Rights Council Abdulaziz Alwasil has asserted that Yemen’s national commission is in a better position to investigate for the time being.
Georgette Gagnon, head of field operations at the UN human rights office, said Yemen’s own human rights commission was “established by, is funded by and reports to a party to the conflict” and said it was way past time for an effective probe.
Zeid said on Monday there had been only “minimal” efforts at holding people accountable in what the United Nations has branded the world’s worst humanitarian crisis.
In previous rights council sessions, major Saudi trading partners like the US and Britain have tried to forge a compromise between the Arab bloc and the European push for a Commission of Inquiry.  Britain and the US said they wanted to see consensus around a single resolution. 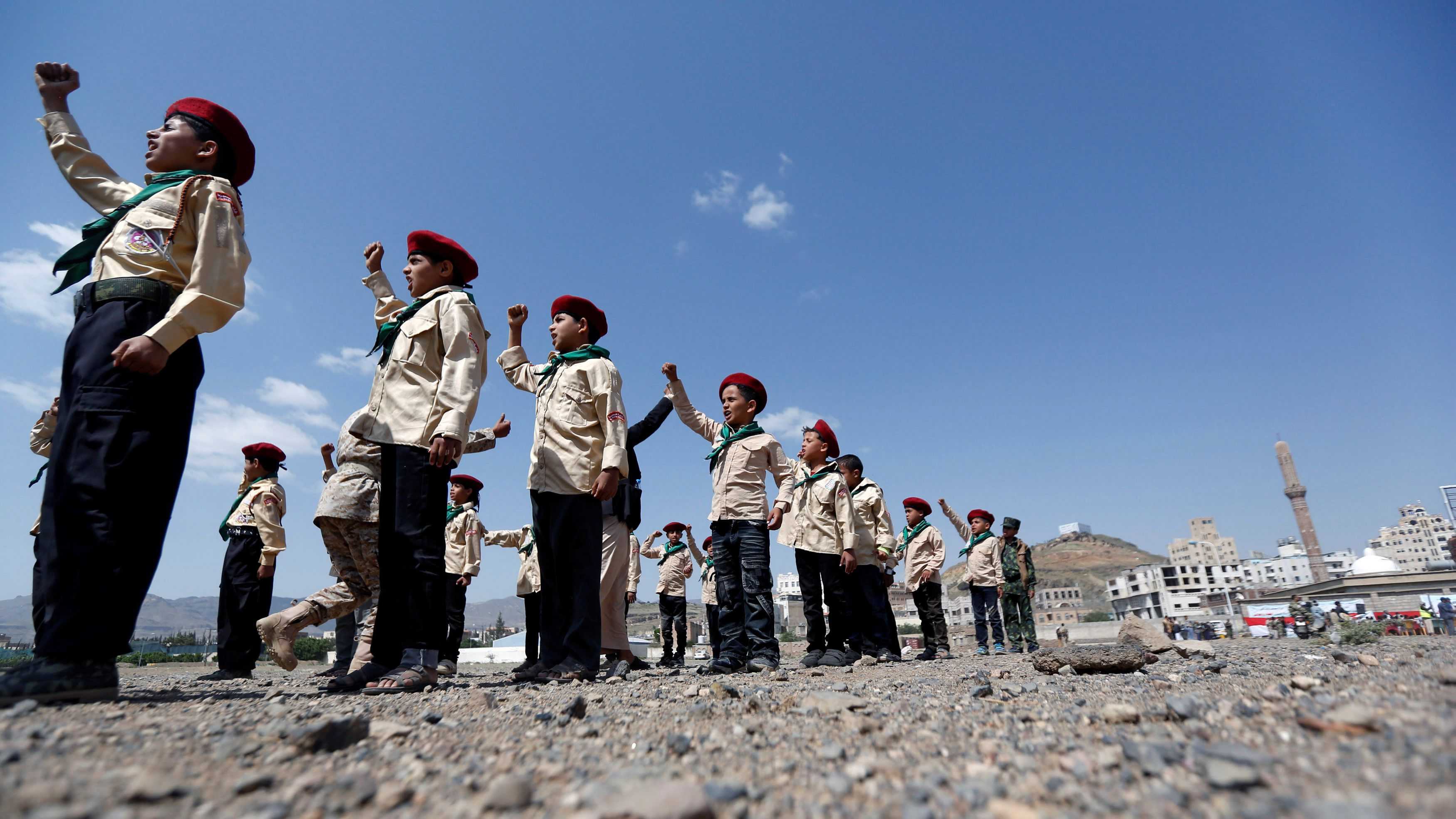 Chinese policymakers have consistently emphasized the need to bring hostilities in Yemen to a swift conclusion.
Earlier this month, China’s Ambassador to Yemen Tian Chi, expressed concern about the great humanitarian disaster resulting from the war in the impoverished Arab nation. While congratulating the Yemeni people on the occasion of Muslim festival of Eid al Adha, Chi stressed in a statement the “need for resuming peace negotiations and reach[ing] a radical solution that suits the real circumstances and takes into account the concerns of various parties to achieve peace in Yemen,” yemenpress.org reported.
Chi “pointed out that the Chinese side has provided urgent assistance to the Yemeni people to alleviate the current humanitarian disaster,” it added.
This July, China successfully delivered its first tranche of humanitarian aid to Yemen’s southern port city of Aden, Xinhua reported. The Chinese government’s assistance package consisted of 22.5 million US dollars in relief supplies aimed at ameliorating food shortages in Yemen and combating the country’s burgeoning cholera epidemic.
“Ambassador Chi stressed that China has always maintained the objective and just position to find a solution to the Yemeni issue and calls for protecting the sovereignty, independence and territorial integrity of Yemen, pointing out that China will continue its efforts in advising reconciliation and urging negotiations to resolve the Yemeni issue,” yemenpress.org said. 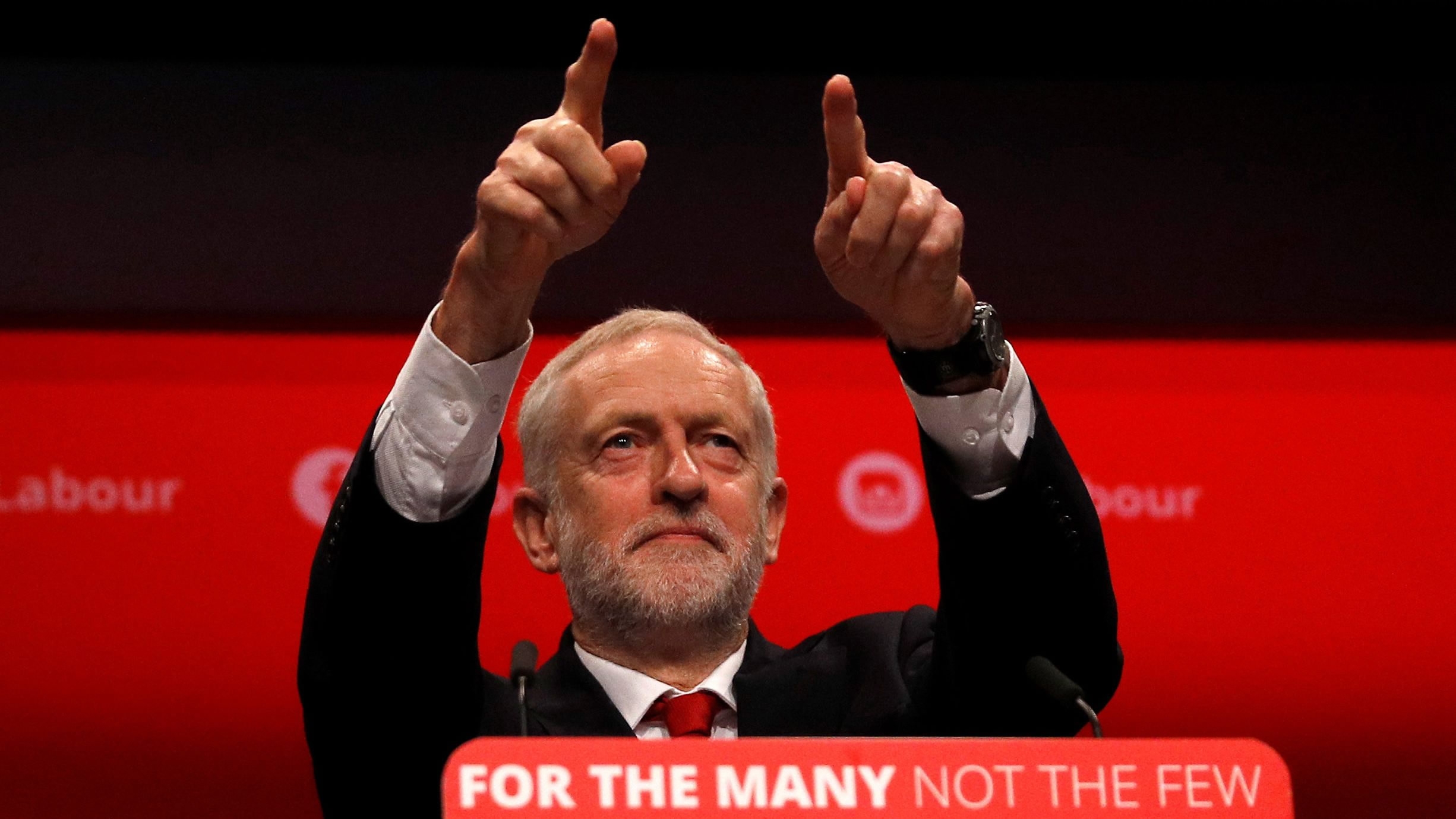 Meanwhile, Britain's opposition leader Jeremy Corbyn criticized Saudi Arabia for its "cruel" war in Yemen, while addressing the Labour Party conference in Brighton on Wednesday.
"We cannot be silent at the cruel Saudi war in Yemen, while continuing to supply arms to Saudi Arabia, or the crushing of democracy in Egypt or Bahrain, or the tragic loss of life in Congo," he said in his energetic speech.