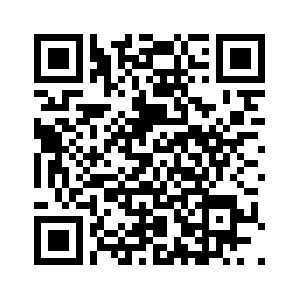 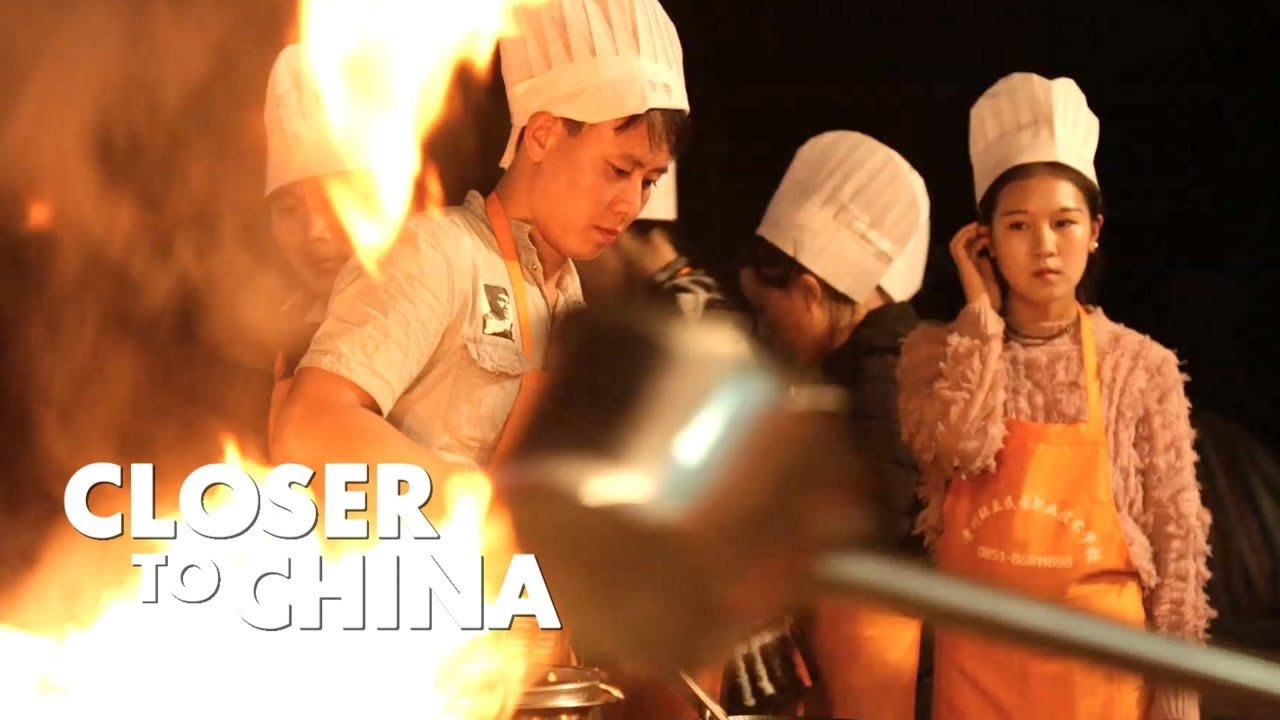 China has taken on the formidable task of lifting all its people out of poverty as the country makes the final push towards reaching a moderately prosperous society in all respects by 2020.
The results have been remarkable – about 10 to 14 million people per year have been brought out of poverty. But ancillary problems have developed, particularly corruption and falsification of data. How to control such problems? Even more importantly, how can China assure that those people brought out of poverty stay out of poverty? How can poverty alleviation be sustainable? Finally, a global question: Can China’s precision poverty alleviation strategy help other countries?
What are the specific categories of problems faced by targeted poverty alleviation strategy?
General Secretary of the Communist Party of China (CPC) Central Committee Xi Jinping made poverty alleviation a cornerstone of his domestic agenda, because for China to truly become a moderately prosperous society in all respects by 2020, no Chinese should remain living below the line of extreme poverty.
"Now that China has a grand vision for poverty alleviation, what are the specific categories of problems or issues?" CGTN's Robert Lawrence Kuhn asked Wu Guobao, director of the Center for Poverty Studies at the Chinese Academy of Social Sciences. 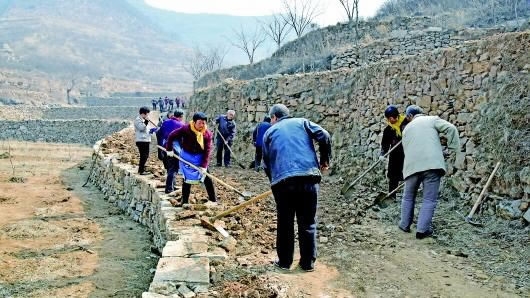 "I think we face a challenge in two aspects. First, among the remaining poor people, quite a number of them are still in remote areas where transportation and education are really poor. Those are regions that are called 'deep in poverty', and poverty alleviation methods for them have to be different from the former ones. As a matter of fact, between 2013 and 2016, the poverty issues we dealt with were more due to a lack of income sources or housing, education and health problems. Deep poverty actually requires more comprehensive measures and more investment than before so as to ensure elimination of poverty by 2020. Then, for the newly generated poor population, how we can include them in the system in a timely manner and effectively tailor our poverty alleviation methods to their needs also constitute a very demanding challenge," said Wu.
How to make the entire anti-poverty campaign sustainable?
In his report to the 19th CPC National Congress, Xi pledged to raise all poor regions and poor people above the poverty line by 2020 under existing standards. Lifting people out of poverty takes more than giving them nice houses and adequate stipends. Helping people acquire know-how is essential and the sustainability of their livelihoods will become the new focus.
"So when we look beyond the target date of 2020, what does it take to make the entire antipoverty campaign really sustainable and not just a continuously required subsidy to meet an artificial goal?" Kuhn asked Wan Qinghua, Party secretary of Huishui County, Guizhou Province. 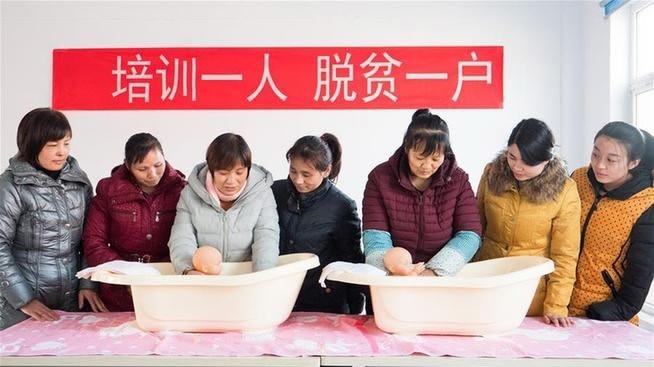 "The goal of our poverty alleviation is actually about creating sustainable development for the poor. There are some issues of special importance that we have to take care of. First, we need to address the issue of education, improve it overall quality, help the poor adapt to changes in life, and increase their ability for self-sustained development. Second, we need to insist on our long-term policy research, and tailor certain policies according to the specific needs of the poor. For poor households, we need to apply the Chinese saying 'teach a man to fish and you feed him for a lifetime'. So it is better for us to teach the poor a certain skill to endow them with a lifelong source of income. Only in this way can we achieve sustainability in our poverty alleviation efforts. If we only offer policies, subsidies or some one-time help, the poor will still face the danger of slipping back into poverty again," answered Wan.
How might China’s wisdom and solutions of poverty alleviation benefit the world?
Over the decades, China has lifted over 700 million people out of poverty. Thus China has become a major contributor to reducing poverty worldwide. However, poverty remains a serious problem all around the world. The first two of the UN sustainable development goals are "no poverty" and "zero hunger".
"To fulfill these goals and enhance the prosperity of the human community, how might China’s wisdom and solutions benefit the world? How can China’s experiences help other countries, such as via exchanges of officials or training programs?" Kuhn asked Liu Yongfu, director of State Council Leading Group Office of Poverty Alleviation and Development. 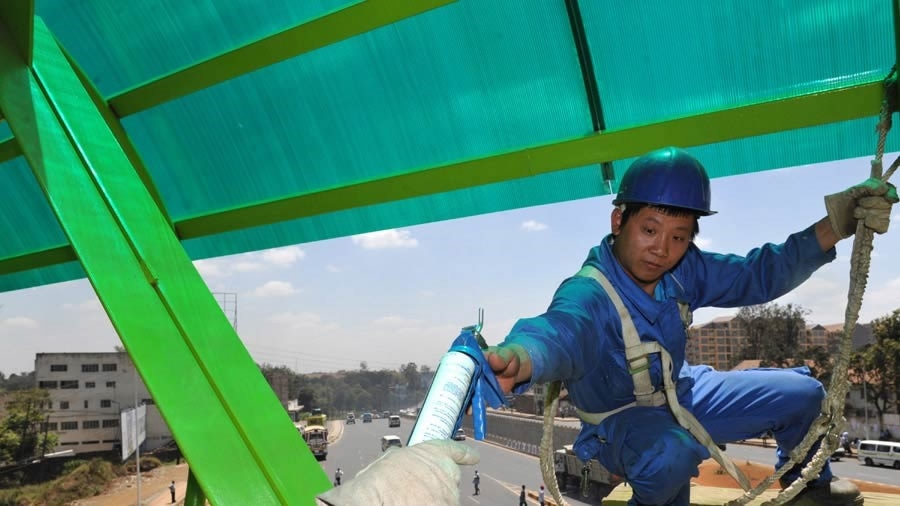 A Chinese worker constructs a pedestrian bridge in Nairobi, capital of the Republic of Kenya. /VCG Photo

A Chinese worker constructs a pedestrian bridge in Nairobi, capital of the Republic of Kenya. /VCG Photo

Liu said, "China has done much work in poverty alleviation and received extensive support and assistance from the international community with which we trained our personnel in pilot programs as early as in the 1990s. This we shall never forget. We appreciate the helping hand from developed countries and we now share our experiences with the underdeveloped ones. We also exchange ideas regarding similar issues confronting us.
"So what have we done? We have initiated exchange and training sessions with developing countries in Africa, Latin America, and Asia every year with dozens of classes. Also, we have specific programs offering China’s assistance overseas where personnel training and exchanges are also held.
"President Xi Jinping has answered the call of the United Nations with respect to the 2030 agenda to fulfill major country responsibilities. At the UN conference, he presented a vision of establishing a community of shared destiny free from poverty. At the 2015 poverty reduction and development forum, he spoke about his ideas and philosophies.
"As President Xi and China’s leaders visit countries abroad, they also establish cooperation between China and countries in Africa, Latin America, Southeast Asia, etc. However, despite its developmental success, China remains a developing country with a large poor population. We don’t have surplus funding. We are also in serious need for more. So currently, we are more open to sharing experiences and best practices. And as we fulfill our goals in poverty reduction and enjoy better growth, we will also increase our investments in underdeveloped countries, in addition to sharing our experiences. As a matter of fact, the act of poverty alleviation itself is a contribution to the world. In seeking common development and advancement, we will also do more. Even after China successfully eradicates absolute poverty, it will still be faced with the daunting task of relative poverty. So we will remain committed to this cause and work hand in hand with other countries. We appreciate the help we’ve received from the world, and we will give back as much as we can. We will never attach any strings to the assistance we provide and we will cooperate with others with sincerity."