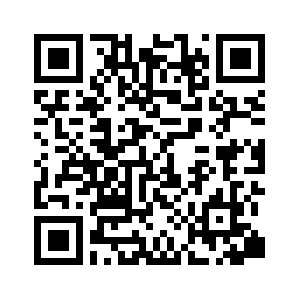 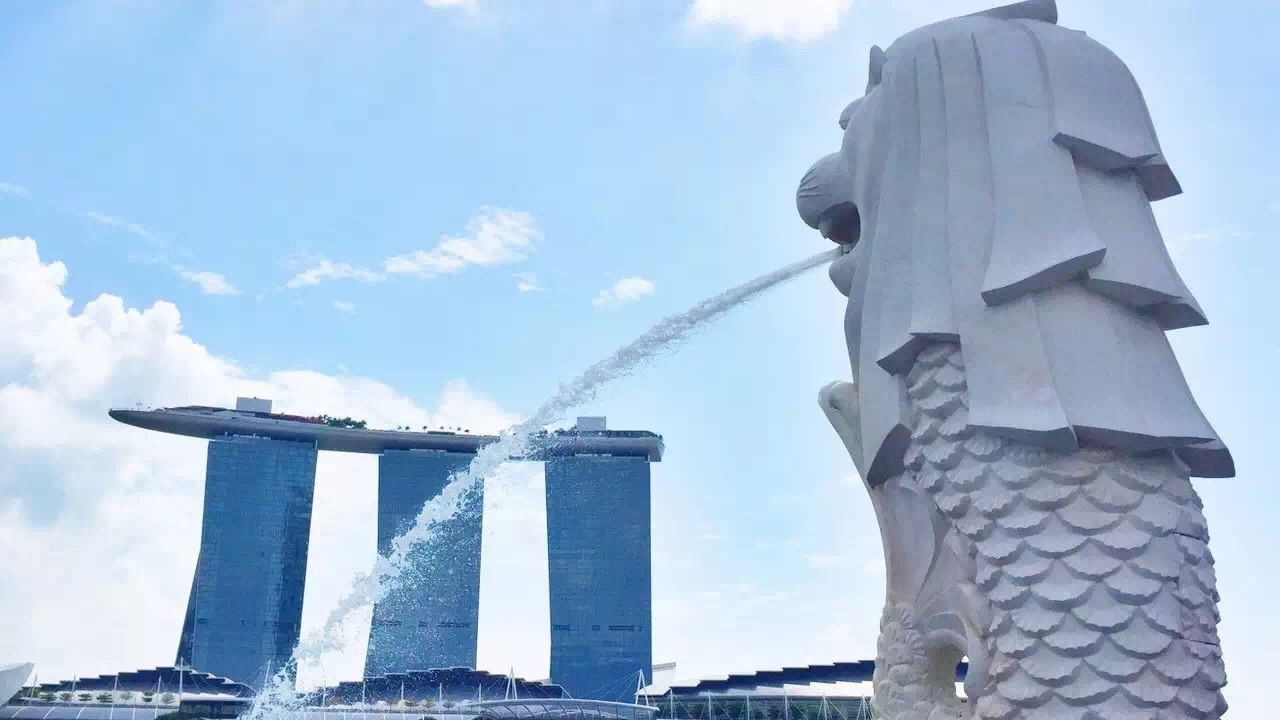 China's mobile payment giant Alibaba inked a deal on Tuesday with a Singapore startup to extend its ambition into the "Flower City".
The Singapore-based startup CC Financial Services, known for its digital payment provider CCPay, will work together with Alibaba's Alipay to offer cashless payment services to retailers to benefit tourists, especially those from China.
Melvin Ooi, Alipay's country manager for Singapore, Sri Lanka and Maldives said, "With Alipay, Chinese visitors will find it very convenient to do their shopping, dine and other activities in Singapore. This collaboration with CCPay will provide a platform for merchants to facilitate safe, fast and cashless payments for the Chinese tourists in Singapore," The Straits Times reported. 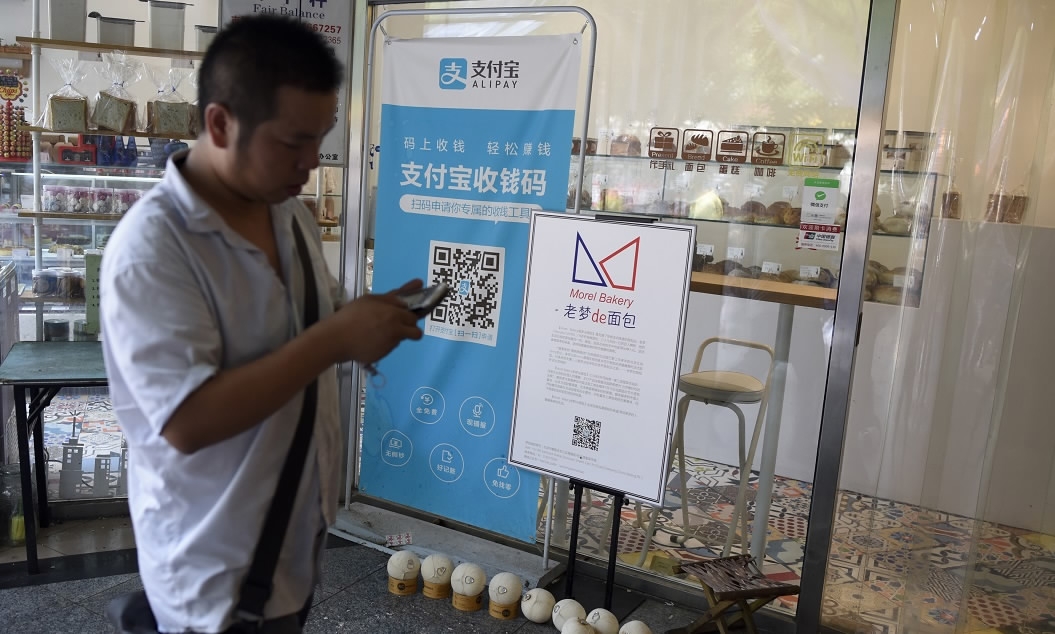 The cashless payment service will be first introduced to areas around Chinatown of Singapore. /AFP Photo

The cashless payment service will be first introduced to areas around Chinatown of Singapore. /AFP Photo

Jed Huang, the owner of CCpay said in a press conference on Tuesday that the service will be initially introduced to areas around Chinatown, and later expanded to shopping malls in other parts of Singapore.
Founded in March 2017, CCpay is one of the first companies to create QR payment in the country, said Xinhua.
According to Singapore Tourism Board's statistics, 1.3 million of tourists, who visited the "Flower City" from January to May this year, are from China. This fact makes Singapore a suitable place for Chinese digital payments giants to further their ambitions overseas. 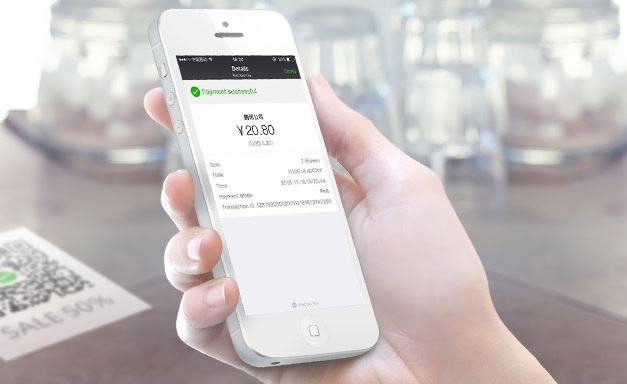 WeChat Pay was introduced in Europe two years after Alipay's debut in the region in 2015. /Photo via WeChat

WeChat Pay was introduced in Europe two years after Alipay's debut in the region in 2015. /Photo via WeChat

As one of Alipay's strongest competitors, Tencent's WeChat Pay has also been tapping overseas markets. Both the Chinese third-party payments tools chose to explore foreign markets through Chinese outbound tourists.
This July, WeChat Pay, the in-app payment tool of China's chat app WeChat, was introduced in Europe two years after Alipay's debut there.
For the US market, both companies launched their services through a partnership with local payment solution providers, and they are now valid at some of the largest public spaces.
Australia has also recorded traces of actions of the two Chinese tech giants, said TechNode.
4484km