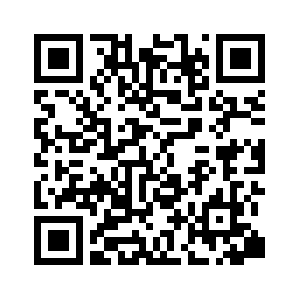 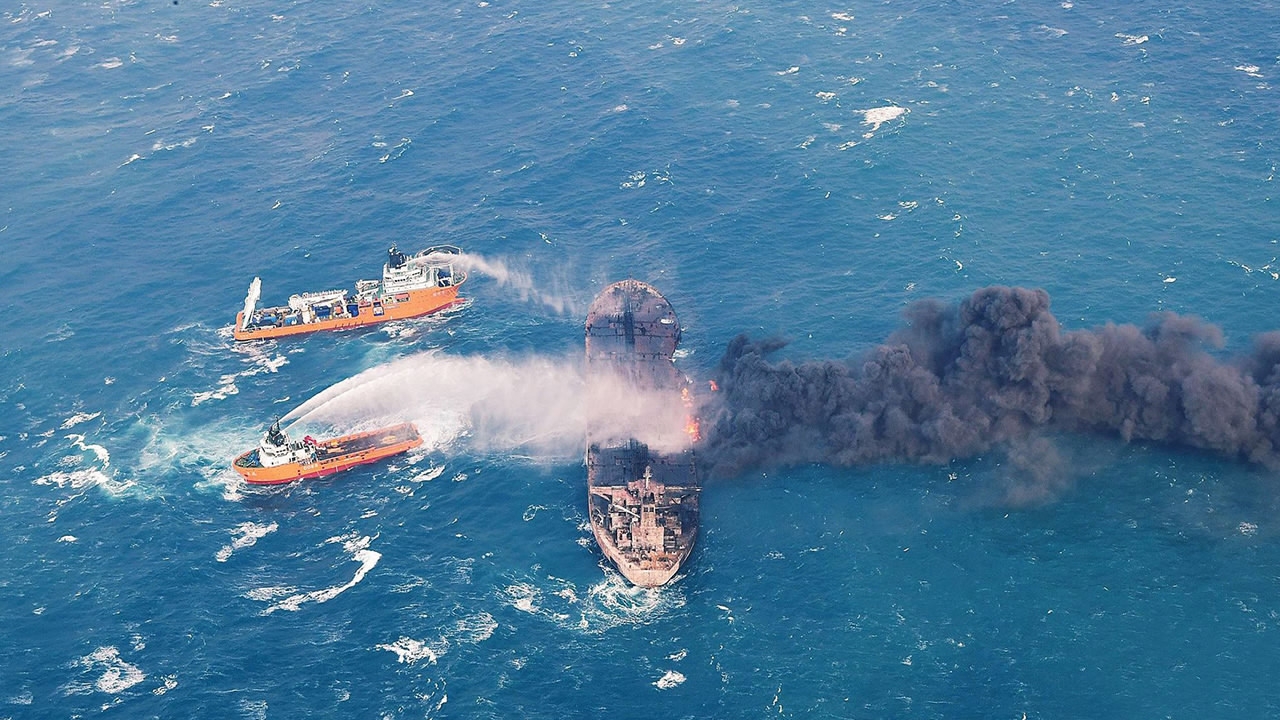 The Iranian oil tanker was carrying 111,300 tons of hazardous oil – better known as condensate – when it sank around 300 nautical miles from the eastern Chinese city of Shanghai. China made an all-out effort to save the crew on the tanker and put out the fire. The rescue crews recovered two bodies and the ship’s black box.
Flames were everywhere. The Iranian oil tanker Sanchi turned into an inferno after colliding with a Hong Kong bulk freighter on January 6.
Right after the collision was reported, China dispatched 12 ships to the scene, including law-enforcement vessels. The fire was fierce and explosions was heard from far away. 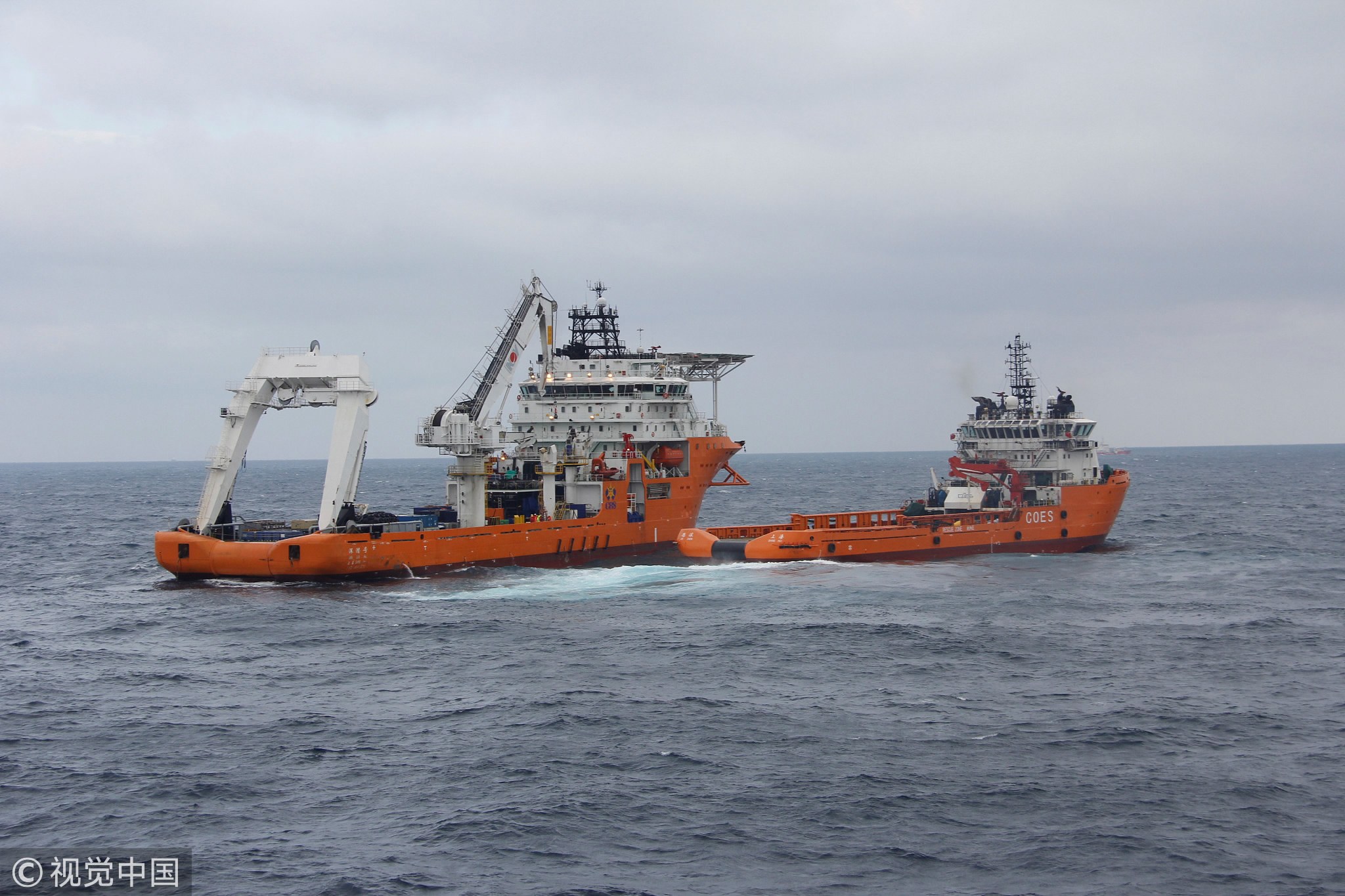 “We could smell the pungent odor when we were tens of nautical miles from the site. When we arrived at the scene, the fire was illuminating the sky. The merchant ships around didn’t know what was happening and kept asking us about the oil tanker. Then we commanded them to join in the rescue work,” said Xu Weiguo, captain of the East China Sea Rescue Boat 101. The rescue operation was rather difficult and life-threatening. The billowing smoke contained high levels of the toxic substance hydrogen sulfide.
“The combustion of condensate in such a short time might lead to the boat exploding suddenly. Incomplete burning of condensate would release high levels of hydrogen sulfide. This posed a great difficulty to our rescue work. What’s worse, the rescue team could lose their lives anytime in the operation,” said Zhu Shengfeng, an oil spill emergency expert.
Up until last weekend, the weather conditions in the area were rather tough. The wind scale was from six to eight, which means the sea waves could reach three to five meters, equivalent to a two-story building. To help deal with such difficult conditions, more ships joined in the rescue work – including vessels from nearby provinces. The area covered in the search for survivors reached nearly 9,000 square kilometers. Meanwhile, the flames onboard showed no sign of dying down. “We had been working out ways to put out the fire, including how to (make use of the wind) to smother the fire with retardant foam. This has been the toughest job I’ve ever encountered in my 26-year-long career,” said Jiang Wenhui, director of the East China Sea Rescue Bureau.
“We could use only retardant foam or carbon dioxide to smother the fire, because of the nature of the oil on the fire. The oil tanker was carrying thousands of tons of condensate, and we were running out of foam. And there was no way for us to cap it with any equipment on the sea. So it was nearly impossible to put out the fire,” said Zhu Shengfeng.
One day before the Iranian oil tanker exploded and sank, four Chinese rescuers risked their lives to board it despite the roaring flames.
“The scenario was the worst I'd ever seen. The moment we approached the tanker, the heat of the blaze and strong smell of the smoke triggered my sensor. I immediately turned on my oxygen carrier,” said Xu Zhentao, a rescuer who boarded the burning oil tanker.
They spent 26 minutes on the ship and managed to find the black box and two bodies of the crew. But the temperature – which hit nearly 90 degrees Celsius – prevented them from getting into the cabin.
“We were planning to wear anti-chemical suits, but it would restrict our movement and make it harder for us to enter the cabin. So we decided last minute just to wear ordinary suits,” said Xu Junlin, a rescuer who boarded the burning oil tanker.
"And we only had limited time, because our oxygen could only sustain us for 40 minutes,” added Xu Zhentao. 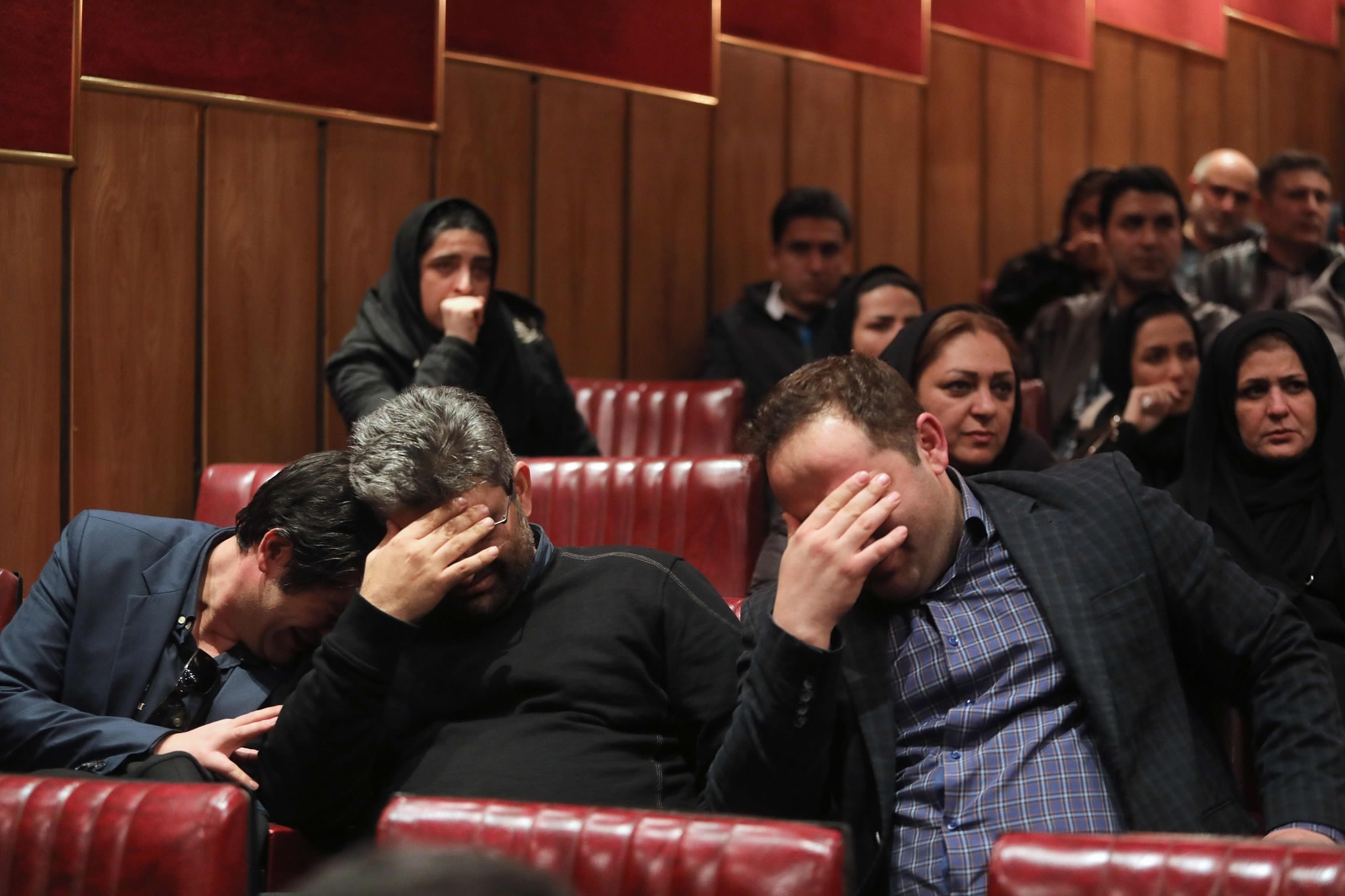 Iranian friends and relatives of the oil tanker crewmen, who were aboard it when it collided with a cargo ship off China eight days ago, wait inside Iran's International Oil Tanker Central building in the capital Tehran following news of its sinking, January 14, 2018. /VCG Photo

Iranian friends and relatives of the oil tanker crewmen, who were aboard it when it collided with a cargo ship off China eight days ago, wait inside Iran's International Oil Tanker Central building in the capital Tehran following news of its sinking, January 14, 2018. /VCG Photo

To facilitate Iran’s rescue work in Chinese waters, the Chinese embassy in Iran also issued visas to Iranian rescue teams and experts. China’s efforts have won the credit from Iranian officials.
“During this incident, I realized that we don’t have equipment used by the Chinese rescue team. My friends and I said that we should also have the equipment at our ports. China immediately shipped over 500 tons of foam. Even Japan, who participated in the rescue operation, also said they were short of foam,” said Ali Rabie, Iran’s Labor and Social Welfare Minister. Despite all the combined efforts, 29 of the 32 crew members remain unaccounted for. 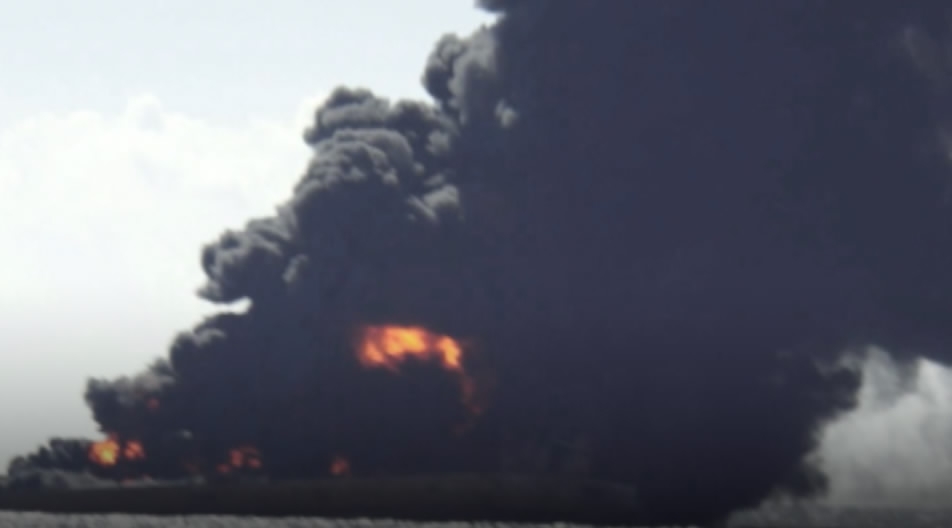