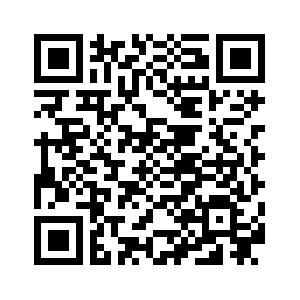 The Civil Aviation Administration of China (CAAC) introduced on Tuesday new guidelines for the use of Portable Electronic Devices (PEDs) on aircraft, further relaxing rules over the usage of e-devices on airplanes and providing airline companies with details on the steps necessary before allowing passengers to switch on their phones and laptops.
The new guidelines give a detailed explanation on how to use PEDs, which includes mobile phones, laptops, iPad, e-readers and so on. PEDs can also be categorized as Transmitting Portable Electronic Devices (T-PEDs), to which mobile phones belong, and Non-transmitting Portable Electronic Devices (N-PEDs).
With the growing need to use electronic devices aboard flights, the CAAC has carried out in recent years a series of technical tests and regulation revisions to make sure that airplanes meet the requirements of using PEDs. 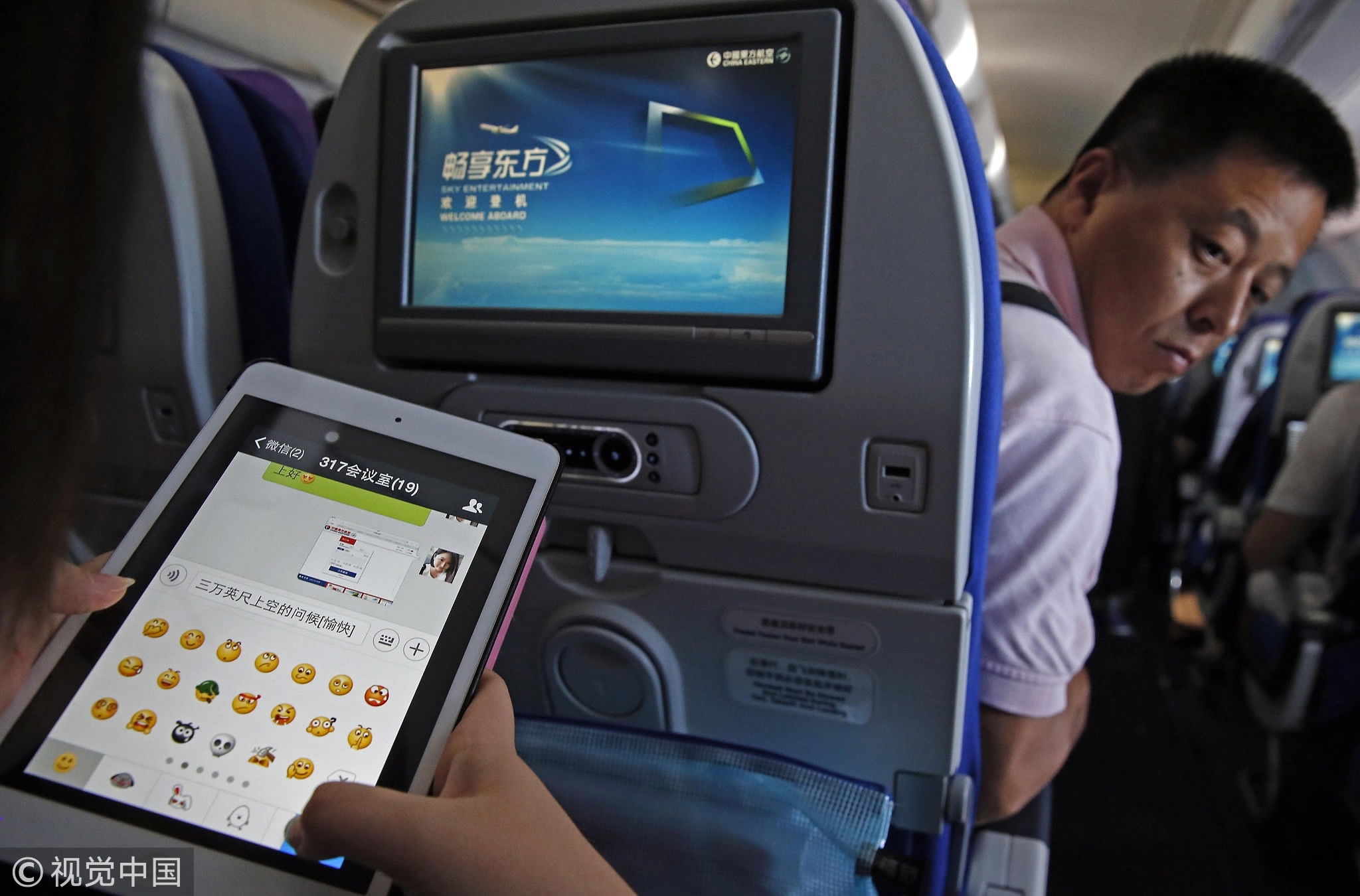 A passenger uses a portable electronic device on an airplane. /VCG Photo

A passenger uses a portable electronic device on an airplane. /VCG Photo

The guidelines show that airline companies can apply for an assessment for the in-flight use of PEDs from the CAAC, and the administration will provide them with the relevant certifications.
With the certification, airline companies have the right to decide whether to allow the use of PEDs aboard their aircraft.
Both China Eastern Airlines and Hainan Airlines reacted to the new guidelines on Wednesday, announcing that all passengers can use their PEDs on their flights, however, only if the airplane mode was activated. PEDs that do not have the function are still banned.
Spring Airlines was the third airline company that announced on Thursday that they would offer this service on their flights starting Feb. 1.
Xiamen Airlines also announced that they were expected to put this service into practice on Friday. 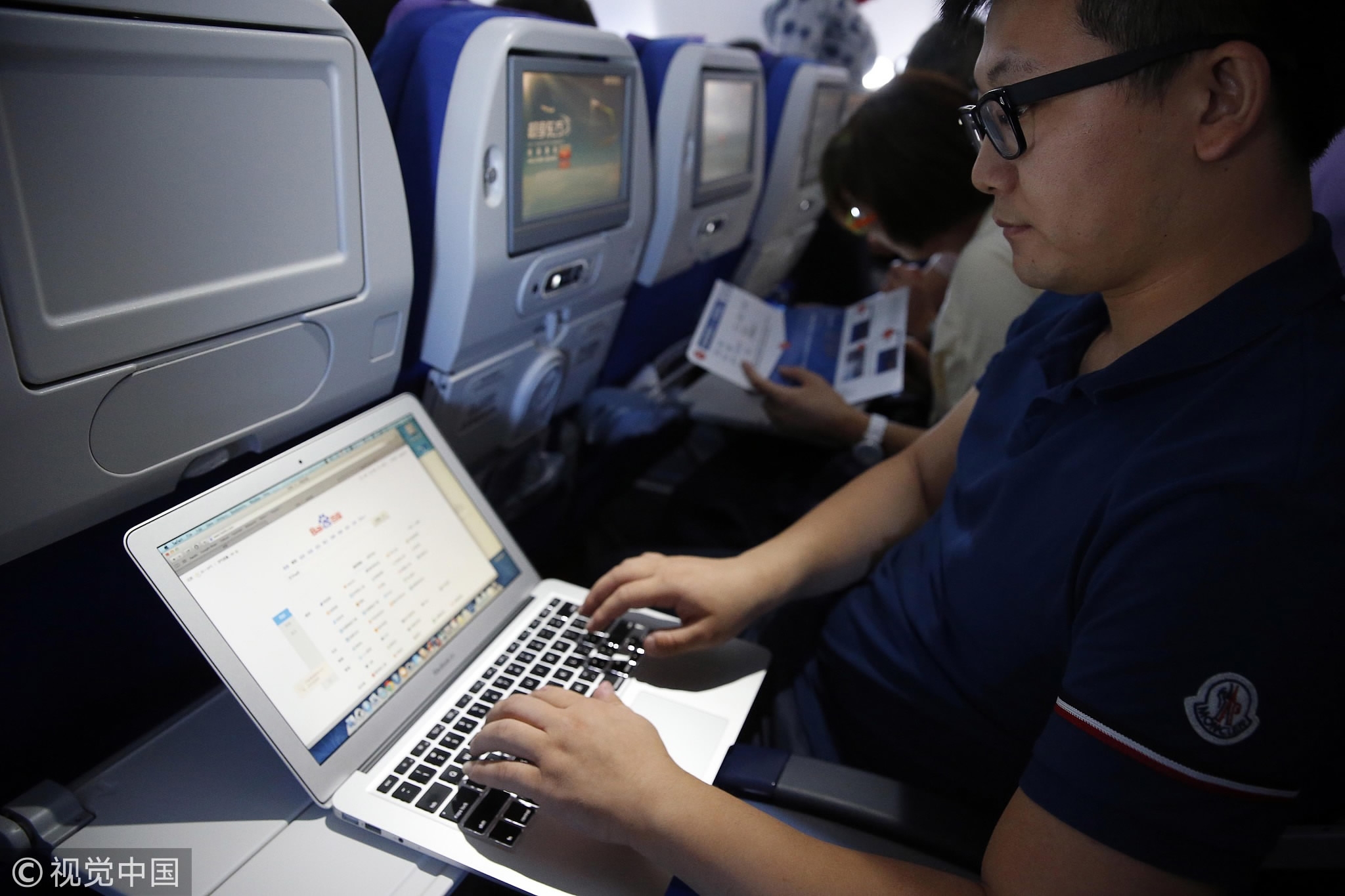 Starting January 18, passengers can use their laptops on flights of China Eastern Airlines. /VCG Photo

Starting January 18, passengers can use their laptops on flights of China Eastern Airlines. /VCG Photo

The CAAC first announced it was relaxing the regulations on using PEDs on planes on Sept. 17, 2017, allowing airline companies to make assessments for using such devices on airplanes. However, the new guidelines give detailed regulations about the verification and assessment procedure of PEDs.
The guidelines also point out that if flight attendants find that the PEDs are disturbing the flight signal, they have the right to stop passengers from using them. 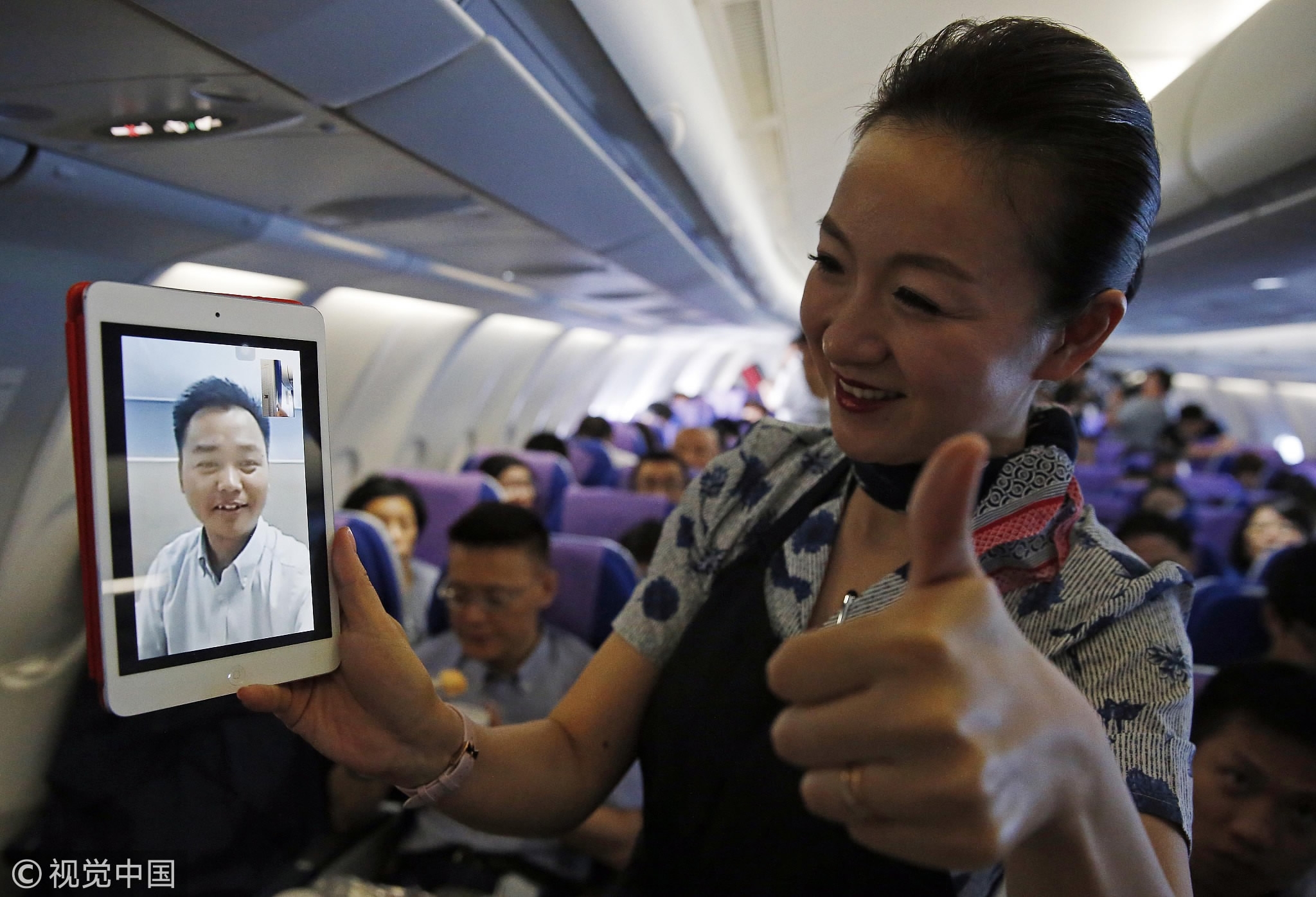 A cabin crew member shows that passengers can make video calls aboard an airplane. /VCG Photo

A cabin crew member shows that passengers can make video calls aboard an airplane. /VCG Photo

Civil aviation expert Qi Qi told chinanews.com that passengers will be allowed to use their PEDs on planes freely only if the airline company they are flying with decided to implement the new guidelines, which are nonbinding.