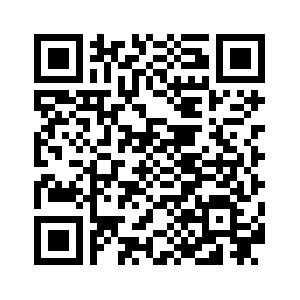 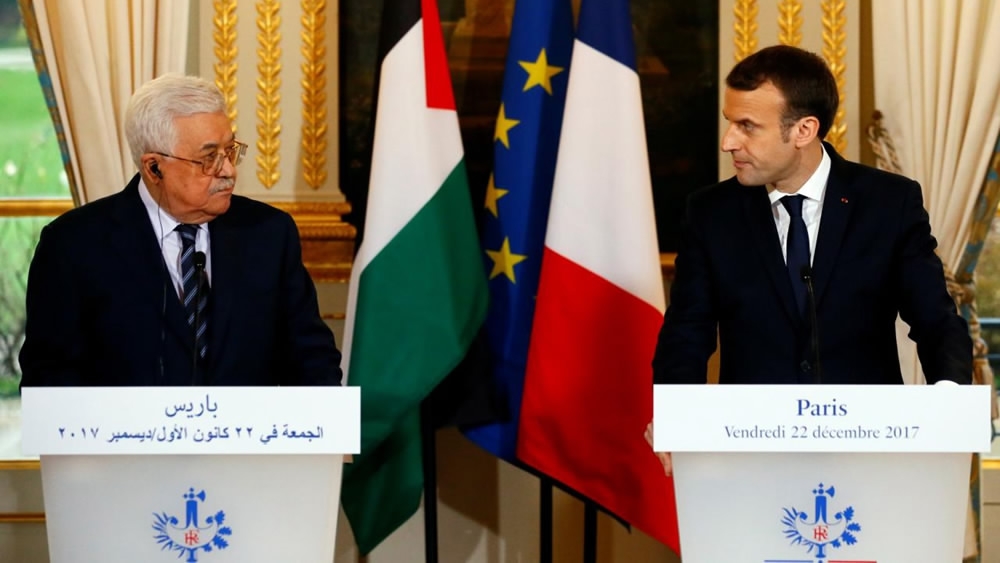 Palestinian Authority President Mahmoud Abbas has denounced the US, saying it is “no longer an honest mediator” in the Israeli-Palestinian peace process during a joint news briefing with French President Emmanuel Macron in Paris.
“We will not accept any plan put forward by the United States,” said Abbas, also condemning a threat made by US President Donald Trump to cut off financial aid to countries that voted at the United Nations against the US decision to recognize Jerusalem as Israel’s capital. 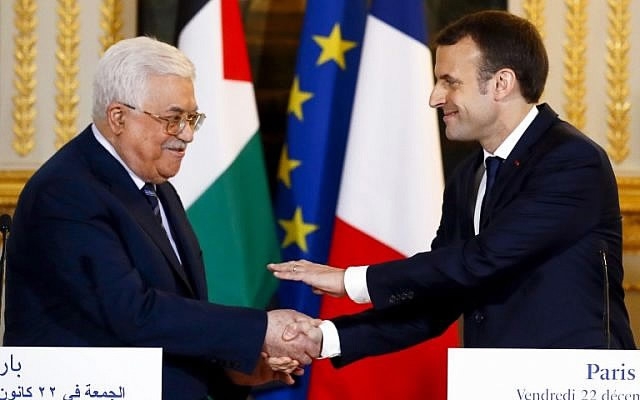 Macron believes the space left by the Trump administration’s decision to retreat from that traditional US role creates a vacancy France can fill. He announced plans to visit both Israel and Palestine in the new year, showing France’s commitment to the issue.
He also reiterated on Friday that France remained committed to a “two-state” solution, namely one in which Israel and Palestine co-exist peacefully with one another.
The French president moved quickly after Trump’s decision to recognize Jerusalem as the Israeli capital to call the move regrettable and contrary to international law, stressing France’s commitment to a two-state solution in which the Palestinians would also have their capital in Jerusalem.
Israeli Prime Minister Benjamin Netanyahu visited France just a couple of weeks ago – sparking street protests – so Macron is keen to show he’s not taking sides in the conflict, but wants to be regarded as a credible mediator by both.
He repeated this on Friday, saying France is and will remain a friend of the Palestinians, and that it strongly supports the reconciliation between Fatah and Hamas.
During Netanyahu’s visit, he called on the Israeli PM to engage more constructively with the Palestinians, saying his visitor needed to show courage. That call didn’t seem to fall on very receptive ears; Netanyahu told their joint press conference that the world needs to accept the reality that Jerusalem is the capital of Israel, at least in his view.
Macron’s Middle East policy is based on a careful balancing act; he wants to build strong relationships with all the key players to enhance France’s credibility as a negotiator. 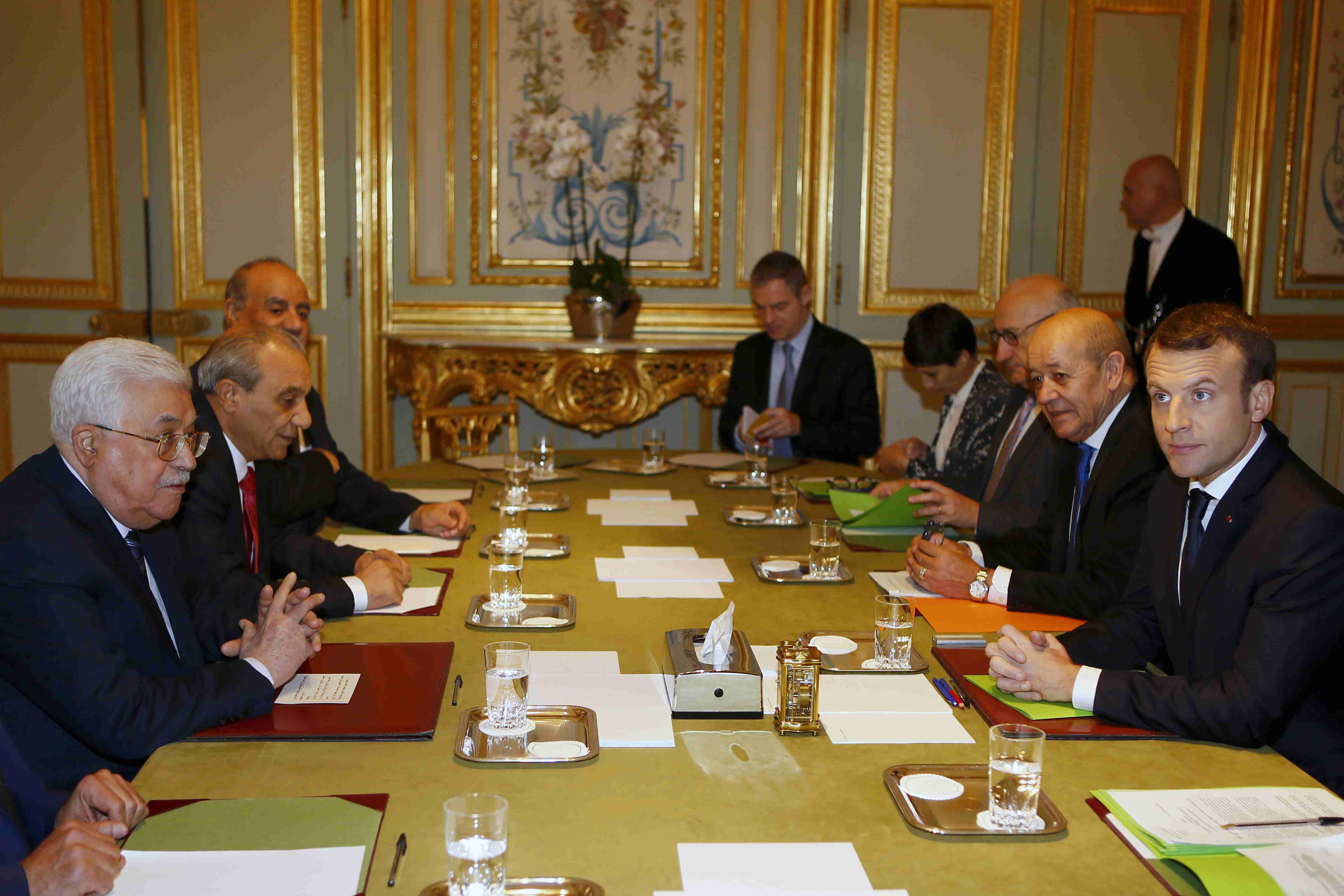 Macron and Abbas met on Friday in Paris. / AFP Photo

Macron and Abbas met on Friday in Paris. / AFP Photo

This has been seen most clearly over Lebanon, where Macron has been credited with brokering a deal that allowed Lebanese Prime Minister Saad Hariri to leave Saudi Arabia, after announcing his shock resignation from there in November, to travel first to Paris and then back to Beirut, where he did a U-turn and pulled back from resigning.
Macron was on an official visit to open the new Louvre museum in Abu Dhabi when news of the resignation came; he immediately changed plans and headed to Riyadh to hold talks with Saudi Crown Prince Mohammed bin Salman.
It’s hard to judge how much leverage Macron is able to have over the prince’s thinking, but many analysts believe he offered a convenient solution to a tricky situation, where many in Lebanon believe their prime minister was being held hostage by Saudi Arabia.
Macron has recently visited Qatar, and has promised to travel to Iran early in the upcoming year to counter the perception that he favors the Saudi point of view.
The Israeli-Palestinian conflict is an even thornier problem than Lebanon, and Macron made one thing clear on Friday that other countries may do their best to try and broker negotiations, but any peace process must hinge on Israelis and Palestinians talking to one another.
Macron added that France would recognize a Palestinian state “at the right time,” and not under pressure.
On Thursday, more than 120 countries defied Trump and voted in favor of a United Nations General Assembly resolution calling for the United States to drop its recent recognition of Jerusalem as Israel’s capital.
Trump's threat appeared to have some impact, but Washington found itself isolated as many of its Western and Arab allies voted for the measure.
Among those are Egypt, Jordan and Iraq, which are major recipients of US military or economic aid, but still voted against American recognition of Jerusalem as the capital of Israel.
(With input from Reuters)
8226km