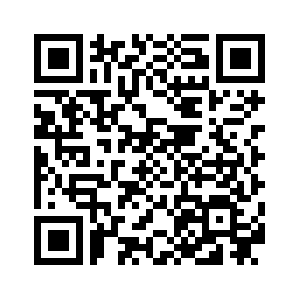 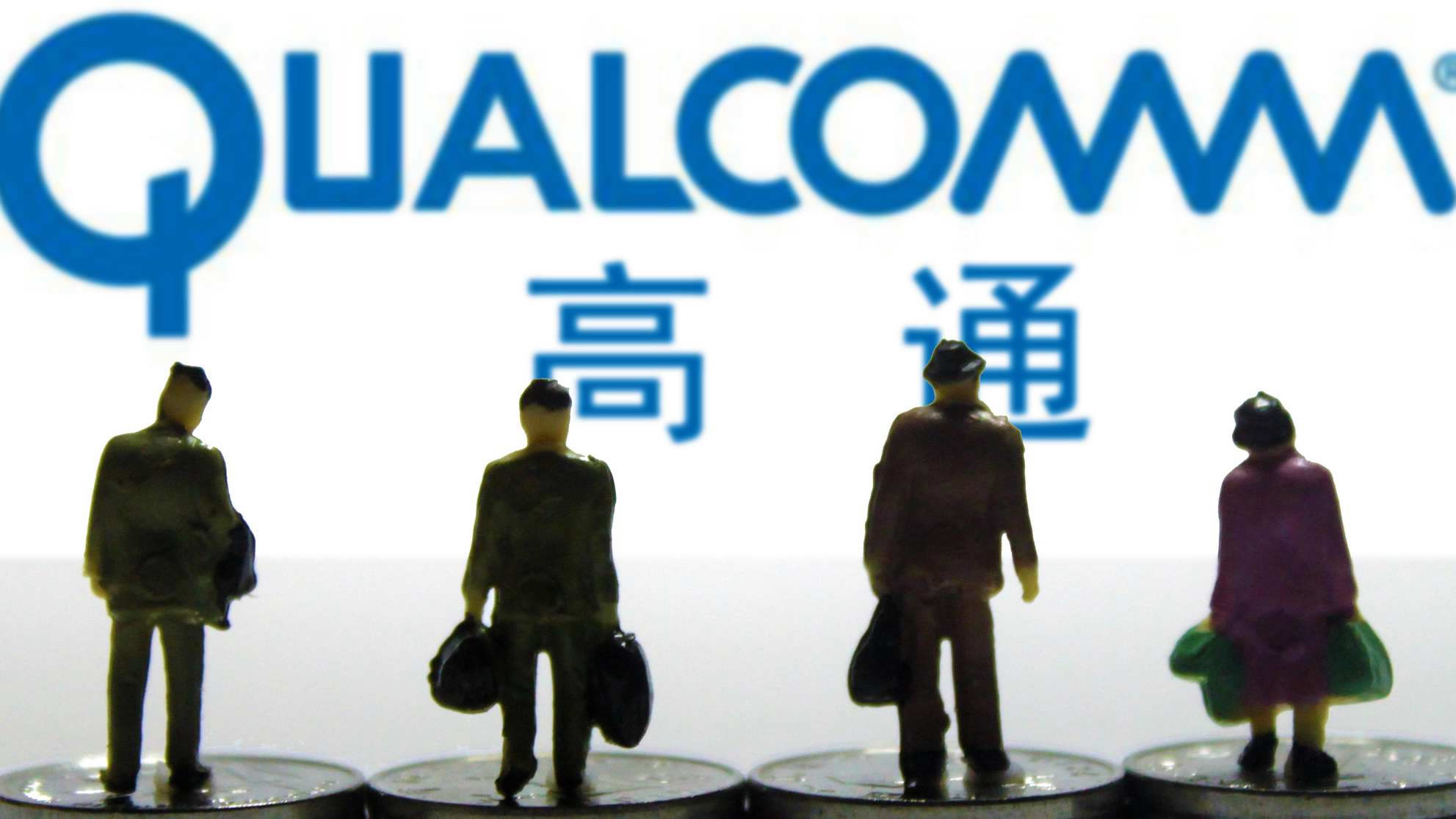 Apple Inc. filed a 1 billion US dollars lawsuit against supplier Qualcomm Inc. on Friday, days after the US government accused the chip maker of resorting to anti-competitive tactics to maintain a monopoly over key semiconductors in mobile phones.
Qualcomm is a major supplier to both Apple and Samsung Electronics Co. Ltd. for "modem" chips that connect phones to wireless networks. The two companies together accounted for 40 percent of Qualcomm's 23.5 billion US dollars in revenue in its most recent fiscal year.
In the lawsuit filed in US District Court for the Southern District of California, Apple accused Qualcomm of overcharging for chips and refusing to pay some 1 billion US dollars in promised rebates. Apple said in its complaint that Qualcomm withheld the rebates because of Apple's discussions with South Korea's antitrust regulator, the Korea Fair Trade Commission (KFTC). 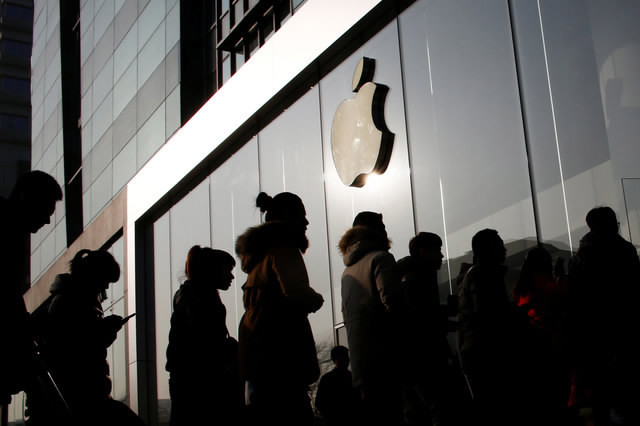 People line up at an Apple store shortly before it opens in Beijing, China, on January 3, 2017. /Reuters Photo

People line up at an Apple store shortly before it opens in Beijing, China, on January 3, 2017. /Reuters Photo

"If that were not enough, Qualcomm then attempted to extort Apple into changing its responses and providing false information to the KFTC in exchange for Qualcomm's release of those payments to Apple. Apple refused," Apple said in its lawsuit.
In a statement, Qualcomm General Counsel Don Rosenberg called Apple's claims "baseless."
"Apple has been actively encouraging regulatory attacks on Qualcomm’s business in various jurisdictions around the world, as reflected in the recent KFTC decision and complaint of Federal Trade Commission (FTC), by misrepresenting facts and withholding information," Rosenberg said in the statement.
"We welcome the opportunity to have these meritless claims heard in court where we will be entitled to full discovery of Apple’s practices and a robust examination of the merits.” 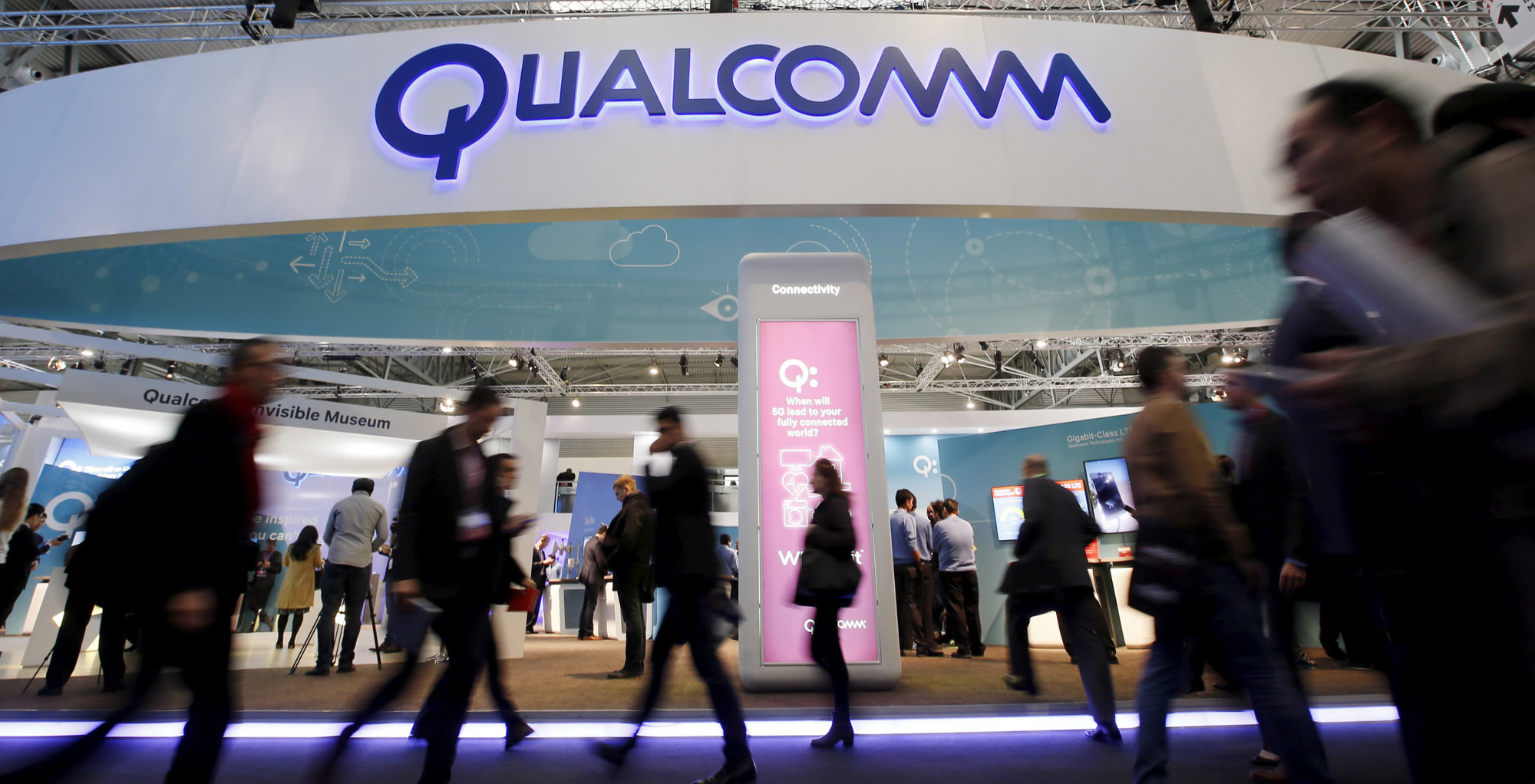 Qualcomm's stock closed 2.4 percent lower at 62.88 US dollars per share on the news.
Qualcomm has patents for chips which include standard essential patents, a term used to describe technology that is required to be licensed broadly and on "reasonable" terms.
In its lawsuit, Apple accused Qualcomm of refusing to license the technology to other manufacturers to prevent them from making the chips.
It also accused Qualcomm of selling chips while requiring Apple to pay a separate licensing fee for the same chips, in a "no license, no chip" policy. 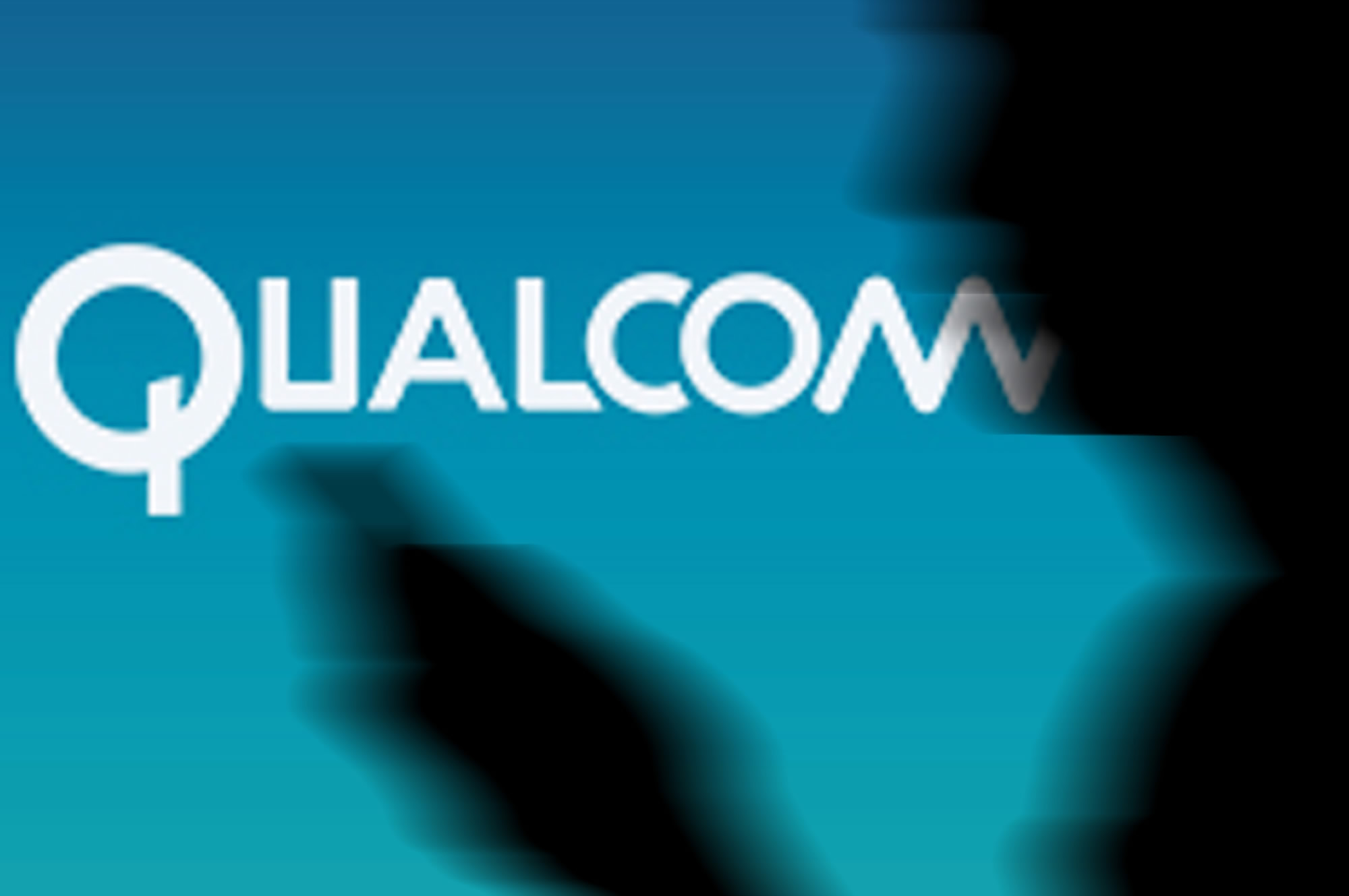 In addition, Qualcomm pressured network carriers not to sell or support Apple devices made with Intel chipsets, Apple said.
The KFTC fined Qualcomm 854 million US dollars in December for what it called unfair patent licensing practices.
In February 2015, Qualcomm paid a 975 million US dollars fine in China, while the European Union in December 2015 accused it of abusing its market power to thwart rivals.
On Tuesday, the US FTC filed a lawsuit against Qualcomm, saying the San Diego-based company used its dominant position as a supplier of certain phone chips to impose "onerous" supply and licensing terms on cellphone manufacturers. Qualcomm said it would contest the FTC complaint.
Apple is known for seeking multiple suppliers to keep prices down, said Jim Morrison, vice president of technical intelligence for TechInsights, which tears down devices to analyze their parts.
(Source: Reuters)