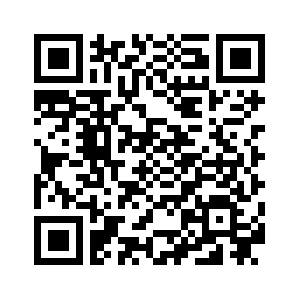 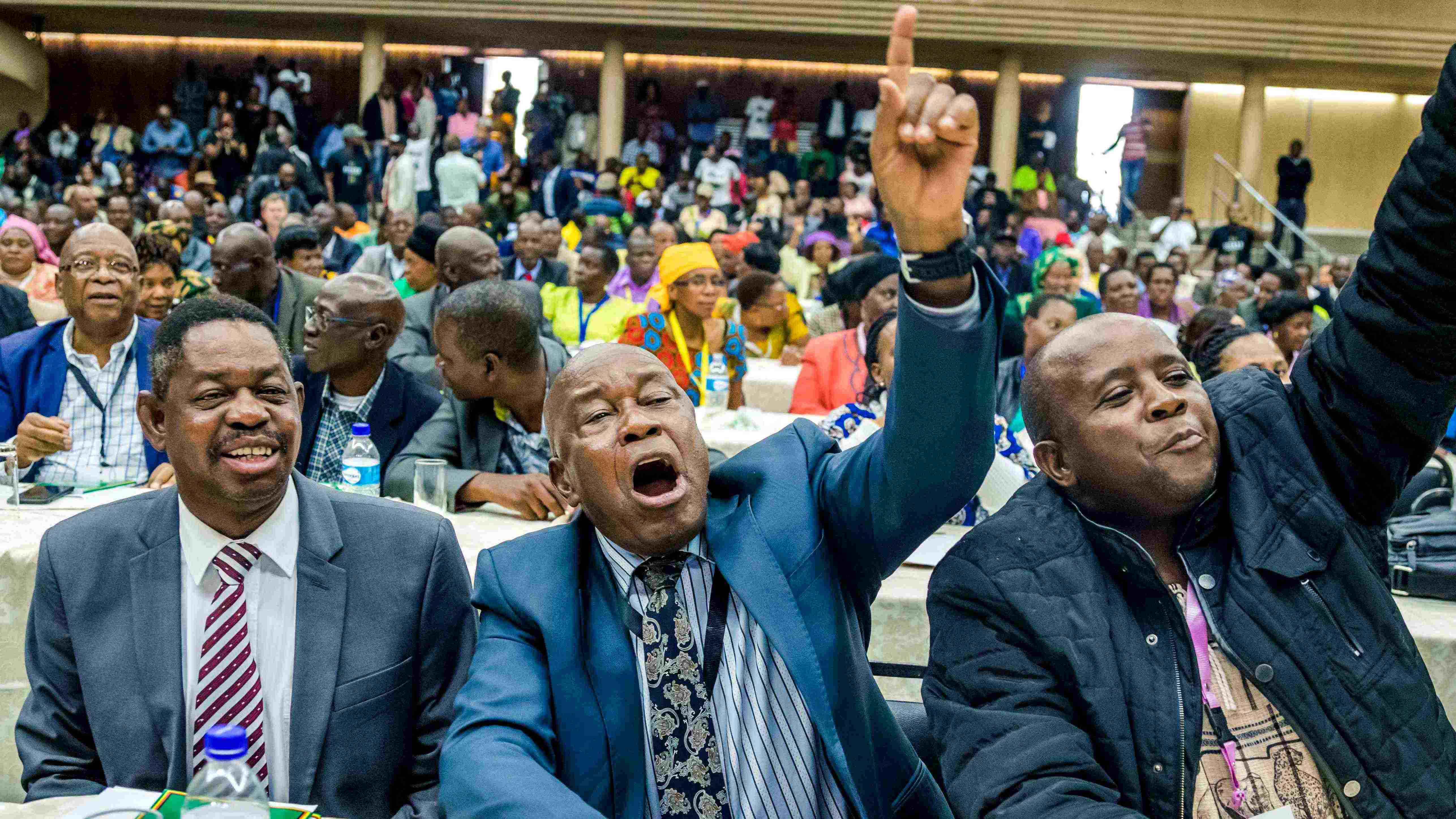 Ann Applebaum’s op-ed piece in Washington Post dated November 17th with respect to Mr. Mugabe in Zimbabwe is a cheap shot against the China development model that is grossly off the mark. In it, Applebaum attributes what is happening in Zimbabwe to the so-called Beijing Consensus and exemplifies Zimbabwe as its failed experiment result. In the article, she wrote, “When he (Mugabe) finally became leader in 1980, he expressly followed the Chinese example, using terrorism against opponents, nationalizing land and industry, carrying out purges described as ‘cultural revolutions’.”
Equating the catastrophe in Zimbabwe with the China development model? It is absurd. It is crazy. And it is ill-intentioned, I would add. The China development model is anything but what Applebaum wrote about. It is everything opposite of what Applebaum wrote about. 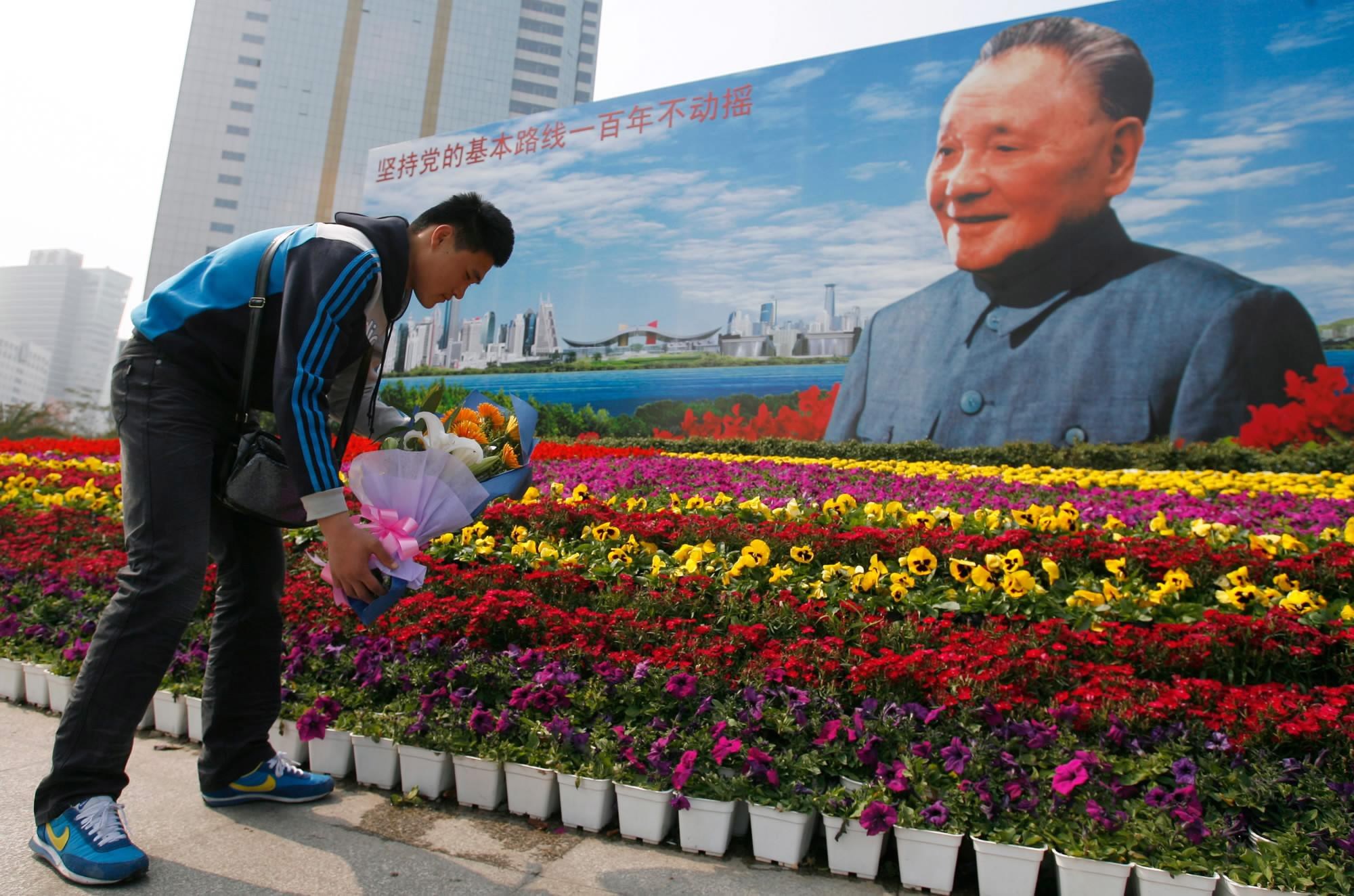 In China today, there is no Cultural Revolution. On the contrary, the China development model succeeds precisely after closing the painful chapter of the Cultural Revolution in history, after Mr. Deng Xiaoping came to power in the late 1970s. Since then the country has gone through profound economic and political reforms.
In China today, there is no nationalization of land. On the contrary, Mr. Deng Xiaopeng gave land usage rights to farmers, and allowed commercialization of real estate property ownership in the city. And I need to really thank Mr. Deng Xiaopeng for the opportunity to own a piece of Beijing that has increased in value by 10 times since I returned to China in 2008!
In China today, there is no terrorism against opposition. On the contrary, the political leadership in China has evolved from one-man rule under Mao to a system of collective leadership with a core. Dissent within the legal boundary is indeed allowed and tolerated, as can be manifested in speeches after speeches from my colleagues and friends at leading universities in Beijing. 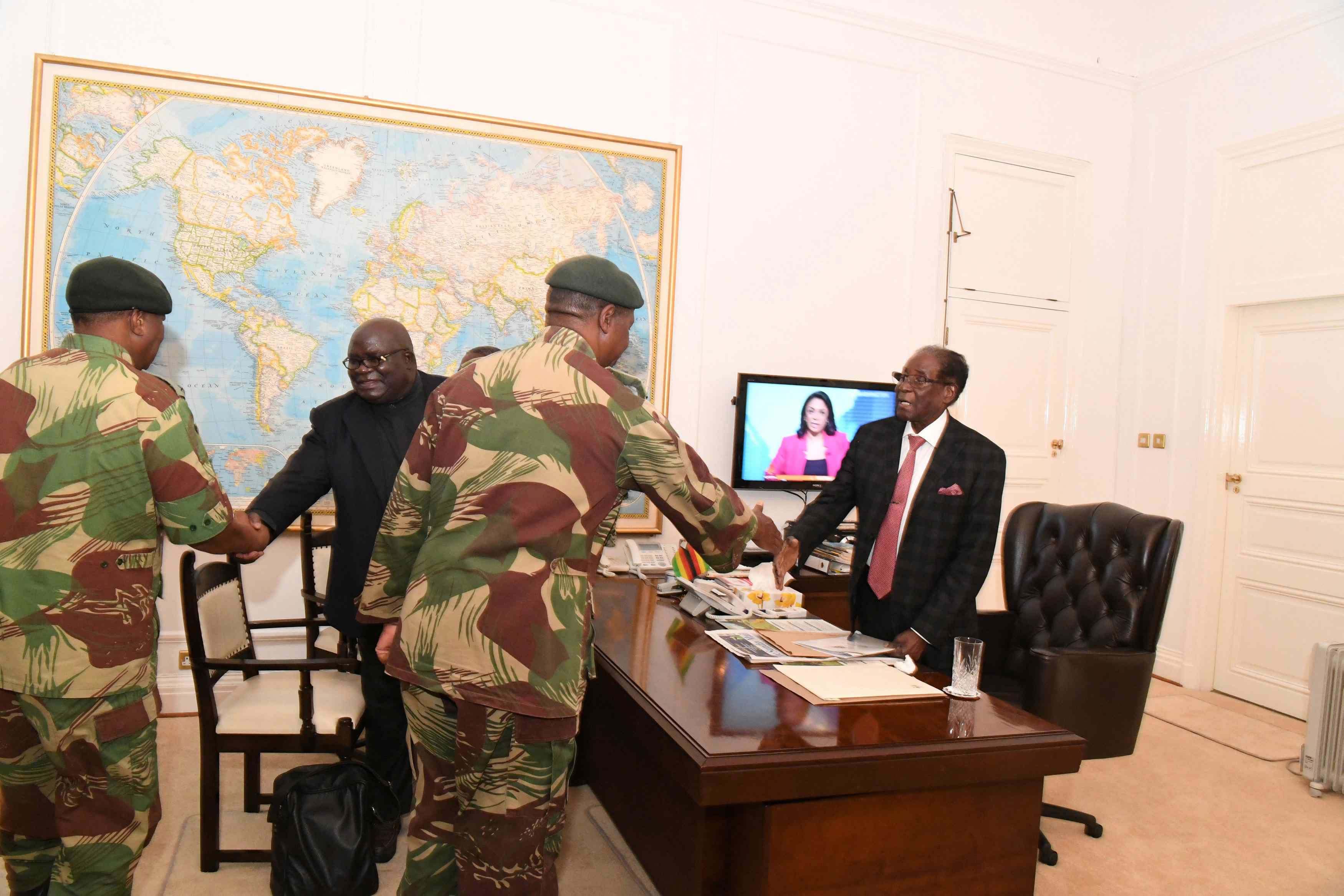 Whether the China development model as reflected in the Beijing Consensus can be sustained over the long run certainly can be subject to scholarly debate. And we must also be mindful that the content of the China development model also tends to adapt and change over time. China’s past history has shown that our political leadership does have the capability to adapt and change over time.
By no means I am implying the China development model can be successful everywhere and it shouldn’t be interpreted that way. Every country is different, with unique characteristics. In fact the very core value of the China development model is indeed to emphasize those unique local circumstances and be practical instead of dogmatic.
There is no doubt that Mr. Mugabe has to go, either in peace or in disgrace. The Zimbabwean people have spoken. The November 19th mass demonstration in Harare numbered in the thousands speaks loud and clear that the 37-year-old iron-fist rule by Mr. Robert Mugabe has outlived its legitimacy, and the people in Zimbabwe are now demanding his ouster. 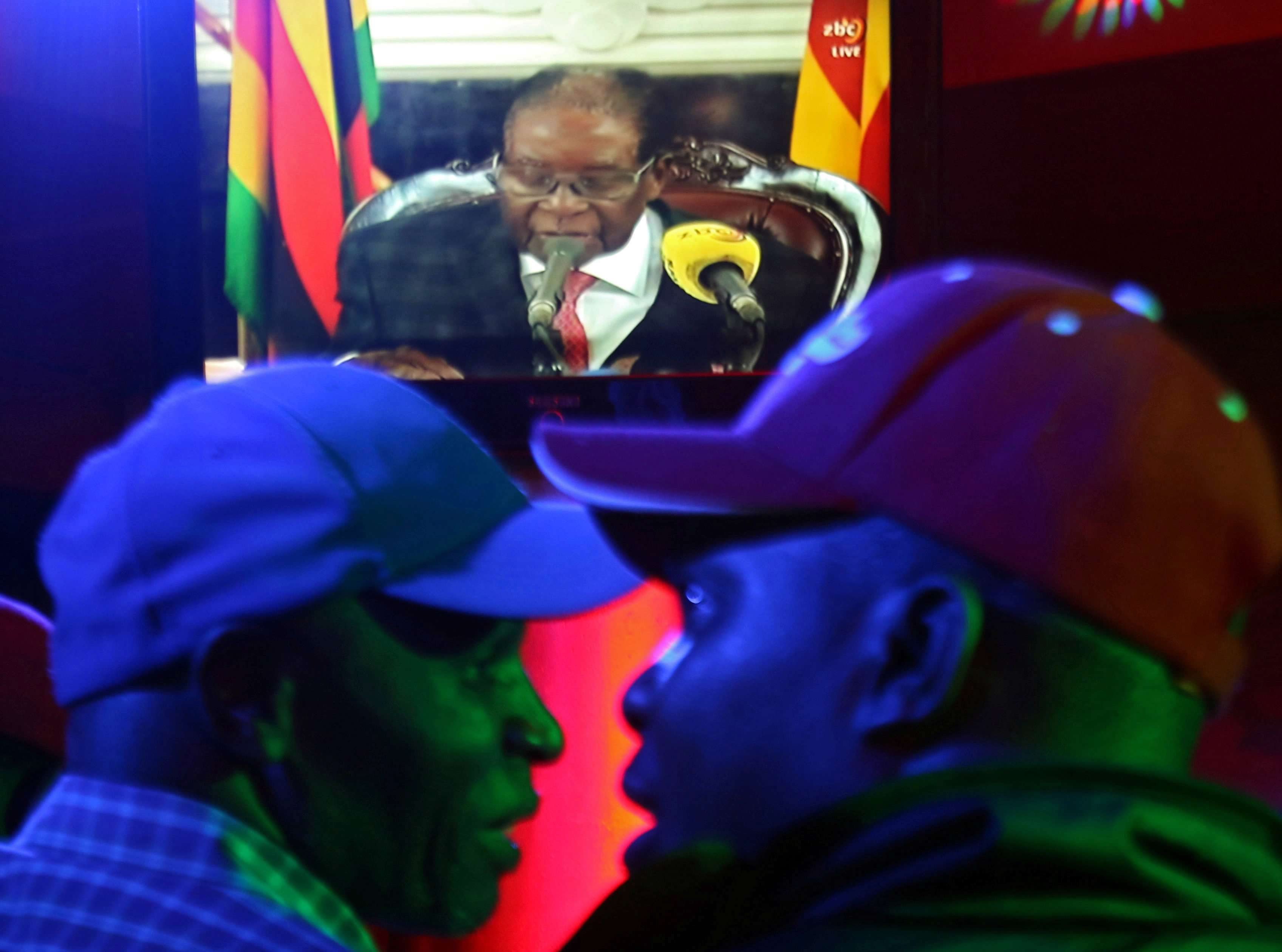 But to advocate for Mugabe’s ouster while conveniently taking a stab at China falls nothing short of insulting the reader's intelligence. And by publishing it, Washington Post invites self-embarrassment. Based on this logic, I might as well point to another example to illustrate the lunacy of this kind of reasoning.
The Republic of Liberia is a country founded on the emancipation of American slaves. Around the time of the American Civil War, more than 15,000 freed black Americans and about 3,000 black Caribbeans relocated to Liberia. The black settlers carried their culture and tradition with them. Everything is modeled after the United States. Even the Liberian constitution and its flag were modeled after those of the US. But today Liberia is undoubtedly one of those failed states in Africa with one war after another. In spite of billions of dollars of capital infusion from the US, Liberia’s GDP per capita was ranked at 184th in 2016 by the IMF, only better than four small African countries in the world.
Now is Applebaum going to use the Liberia example to badmouth the Washington Consensus?
(The author is a professor at the University of International Business and Economics. The article reflects the author’s opinion, not necessarily the view of CGTN. )