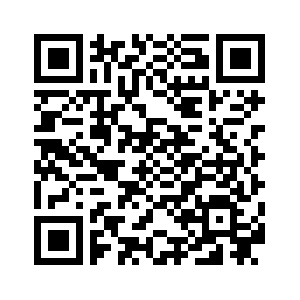 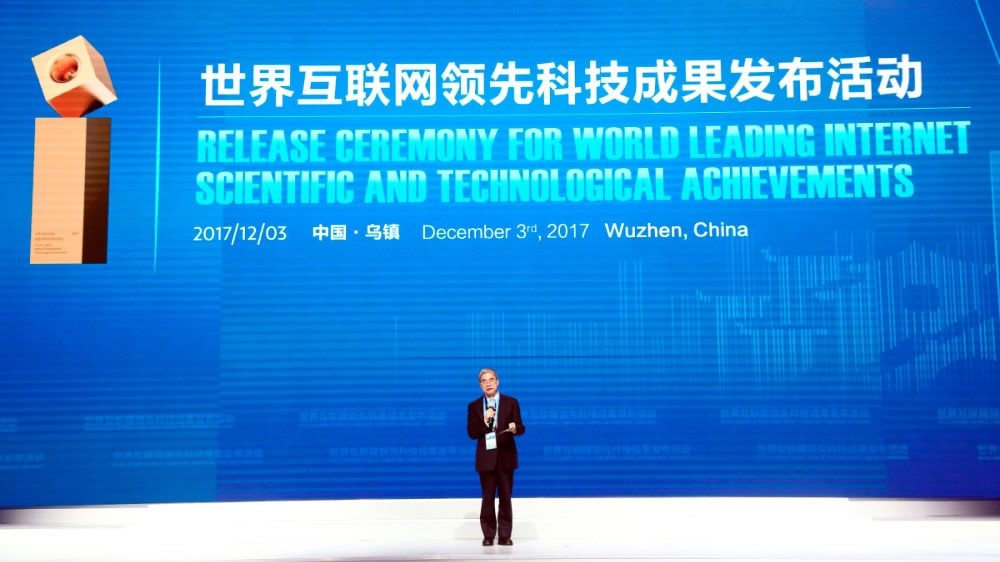 The World Internet Conference has chosen 18 major technological achievements that best highlight the development of the Internet sector in 2017.
The announcement was made on the first day of the conference, which is held from December 3 to 5.
CGTN is providing you with everything you need to know about what companies and breakthroughs have come to define the Internet sector this year, and to save you some trouble, we've grouped achievements in similar fields together.

Let’s start with basic things, like infrastructure.
5G is the basis of Internet's future, and WIC 2017 considers Huawei and Qualcomm as the basis of 5G.
While Qualcomm achieved the first breakthrough in 5G technology, Huawei took it further to form a thorough solution. Both companies are trying to create a mobile network standard that can provide download speeds of 100Mb/s. 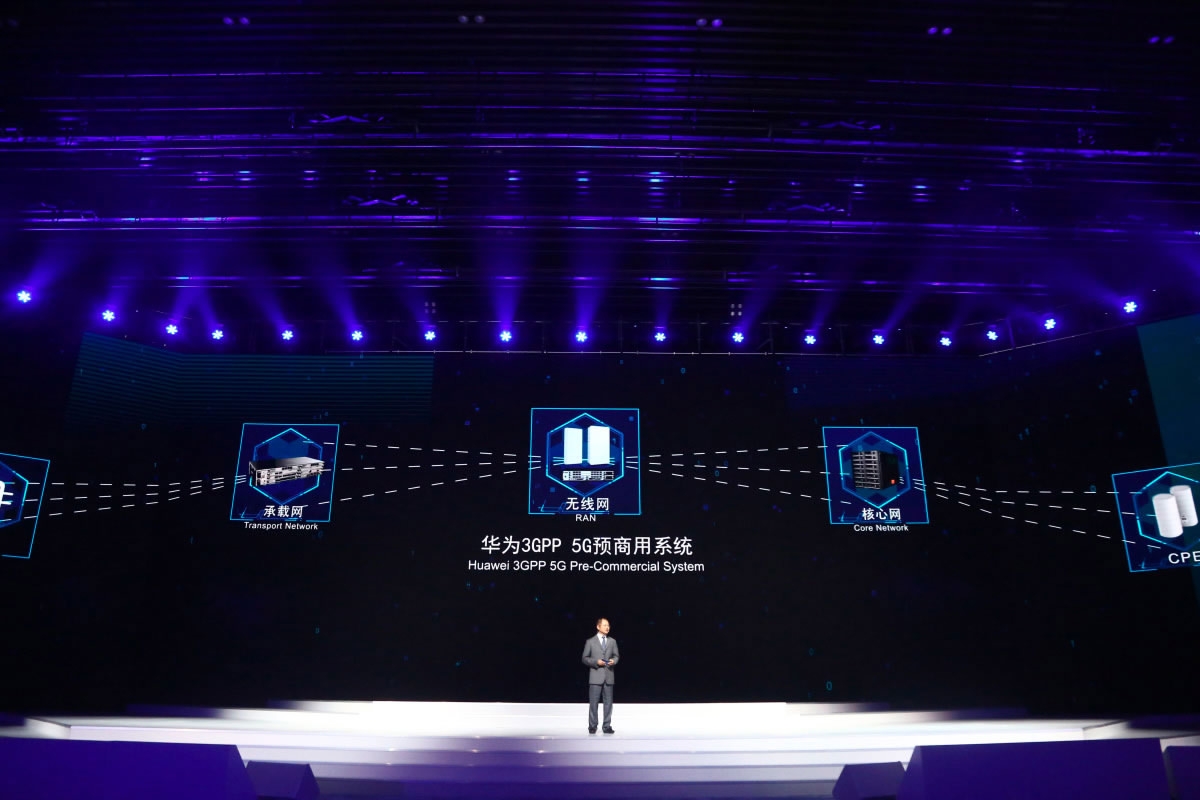 It only makes sense that 5G networks are going to be much faster than the current 4G technology.
But do we really need to go this fast? Isn’t 4G enough? Well, for Internet of Things (IoT) to work, 4G won't do the trick.
If we want to connect every object around us so as to control them via Internet, a huge network bandwidth is required.
That’s why companies like ARM and Amazon love 5G.
ARM is a designer of smartphone core chips, which are now being introduced in more and more devices, with the hope of having them inside all devices.
Amazon is also building a cloud platform called Greengrass to connect pretty much everything together.
The two companies are both trying to solve the problem of trust in the IoT domain.

AI is one of the biggest buzzwords in tech this year. Computers are getting smart, so smart that we're now told they might take our jobs.
Microsoft has created a romantic chatbot named Xiaobing (or Little Ice) that can express emotions in Mandarin.
Chinese tech behemoth Baidu is also releasing a deluge of software programs that enable AI features in electronic products. Voice assistants, robot drivers and many more innovative products are now being powered by Baidu's DuerOS. 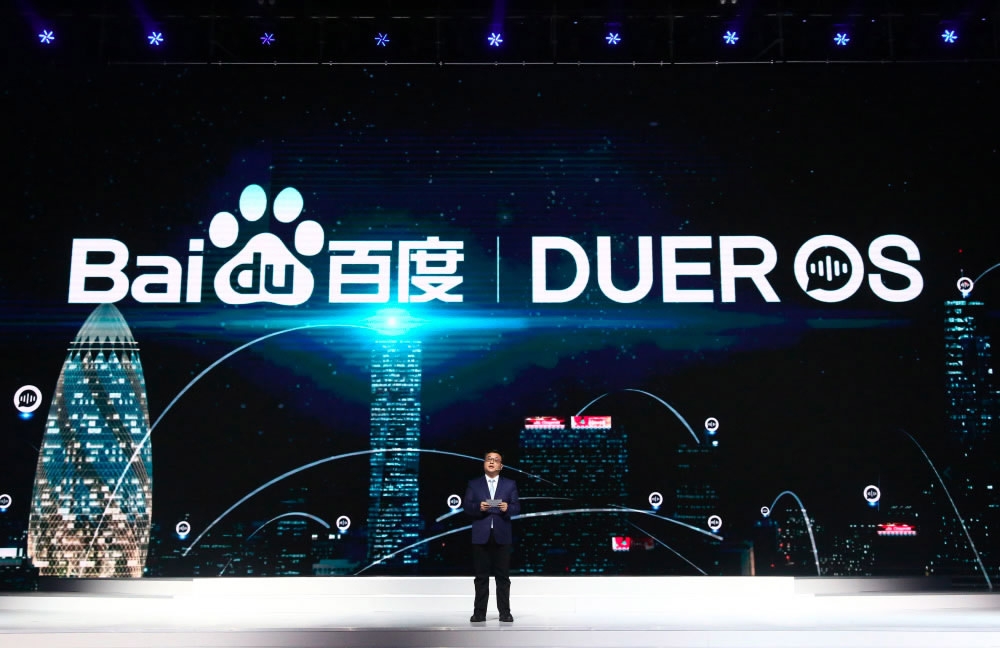 China’s e-commerce giant Alibaba has been tasked by the government to develop a brain for cities. The company’s answer is ET Brain, which will integrate everything Alibaba has on AI in urban areas.

AI needs vast computing power to run smoothly. The AI boom is also being powered by the computing boom.
China’s Sunway TaihuLight has been the fastest supercomputer for about two years, while another team in the country is actively developing a quantum-based computer to challenge basic computing technology. 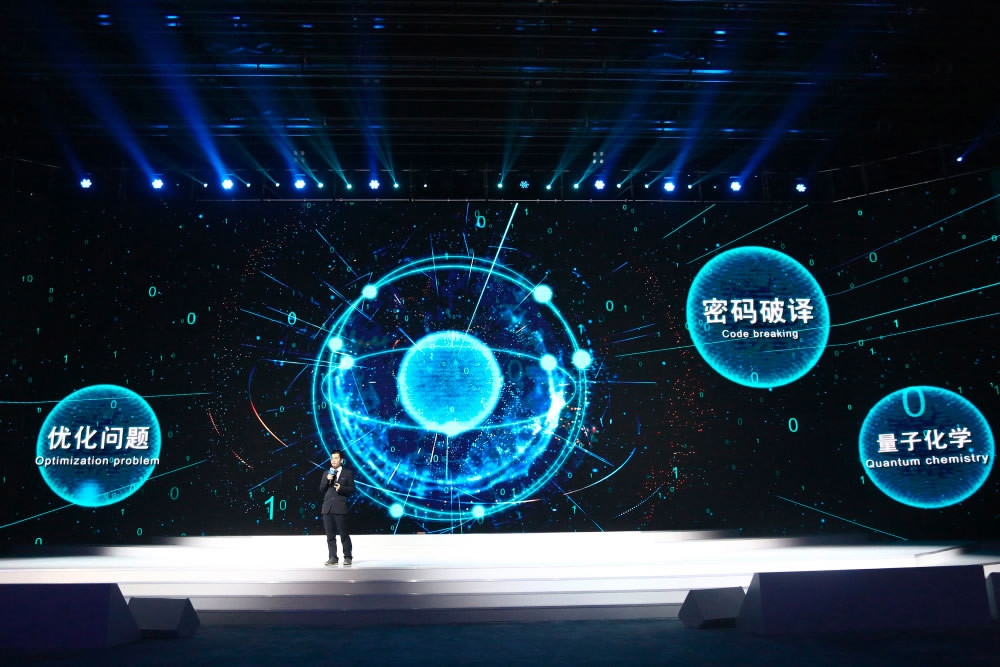 Lu Zhaoyang from the Chinese Academy of Sciences talks about quantum computing in Wuzhen. /WIC Photo

Lu Zhaoyang from the Chinese Academy of Sciences talks about quantum computing in Wuzhen. /WIC Photo

Another area being revolutionized is the way we move around.
Didi Chuxing, once labeled Uber's copycat, has redefined how Chinese people travel by providing more ways to hail a cab. Next was the bike-sharing service, led by Mobike, which inspired people to understand that sometimes a car (or even your own bicycle) is not the best solution.
Travel services need very precise positioning functions, and GPS is not accurate enough. That’s one of the reasons why China is building its own satellite navigation system called Beidou. One can send text messages up to space satellites through positioning signals with Beidou, which will prove useful in many ways. 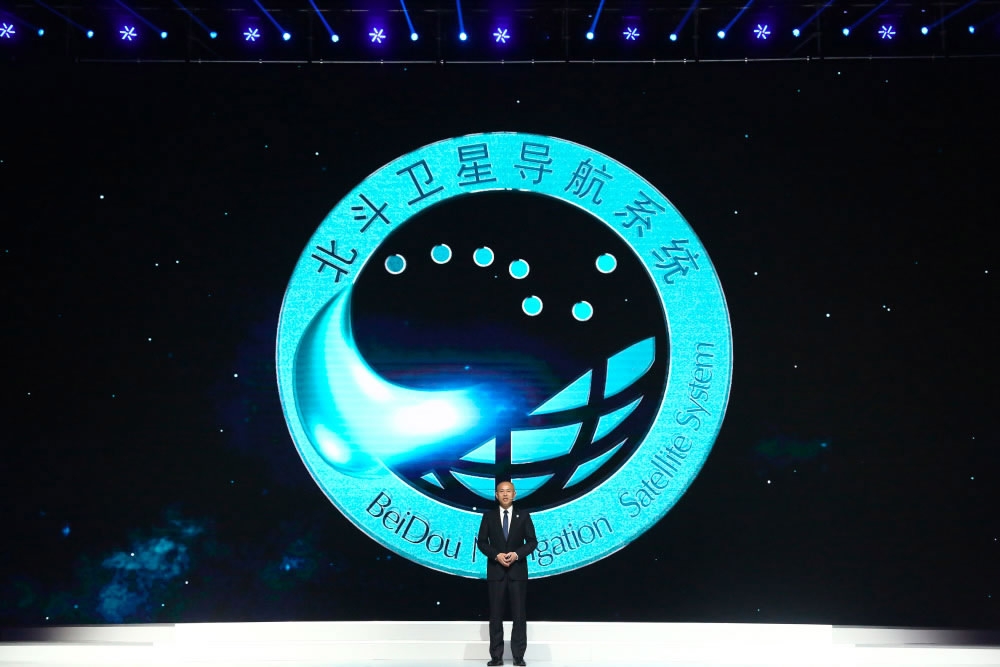 Tesla has been mentioned by WIC 2017, but not because of the electric cars it is struggling to build. Instead the company’s energy solutions are being recognized, especially when it comes to battery technology.

Believe it or not, no VR company is on the WIC's long list of tech innovators/innovations. The only firm connected to “reality” (VR, AR, MR or others) tech is Apple. The smartphone maker is seen by WIC 2017 as the leading AR company, thanks to its ARKit software.

Four other technologies received special mentions during the conference, including Tencent’s open AI platform, Watson’s health tech research in China, IPv6 technology and the SycTouch machine sensing.
What do you think of the tech world in 2017? What are your own tech achievements of the year?