Opinion: China and the world in 2018
Guest commentary by Victor Gao 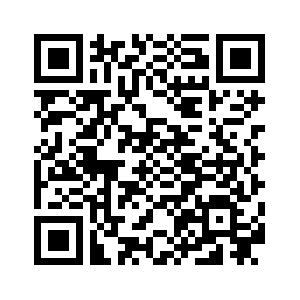 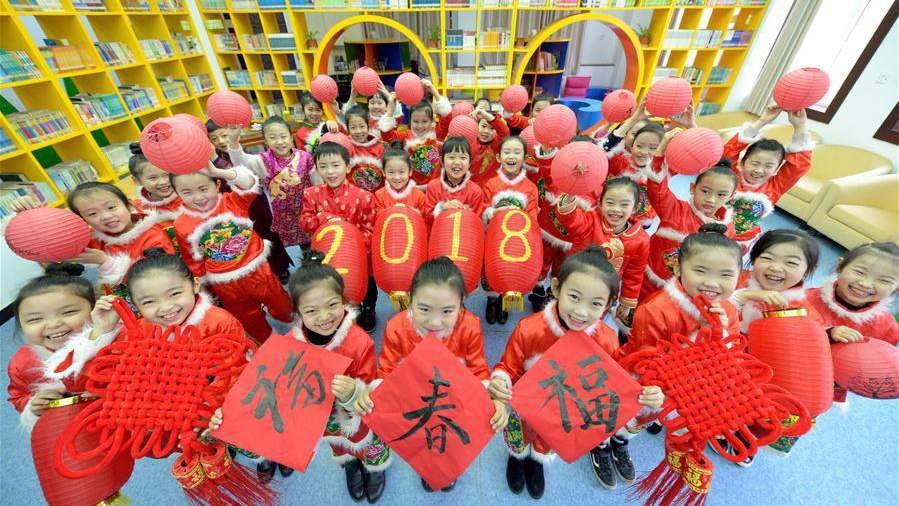 While people everywhere in the world are celebrating the new year of 2018, it is time to think about what 2018 means for us all.
As far as China is concerned, President Xi Jinping made it clear in his New Year Address what 2018 holds for China and the world at large.
Domestically, China will focus on economic development, improving the quality of life for the people and eliminating poverty by 2020.‍ 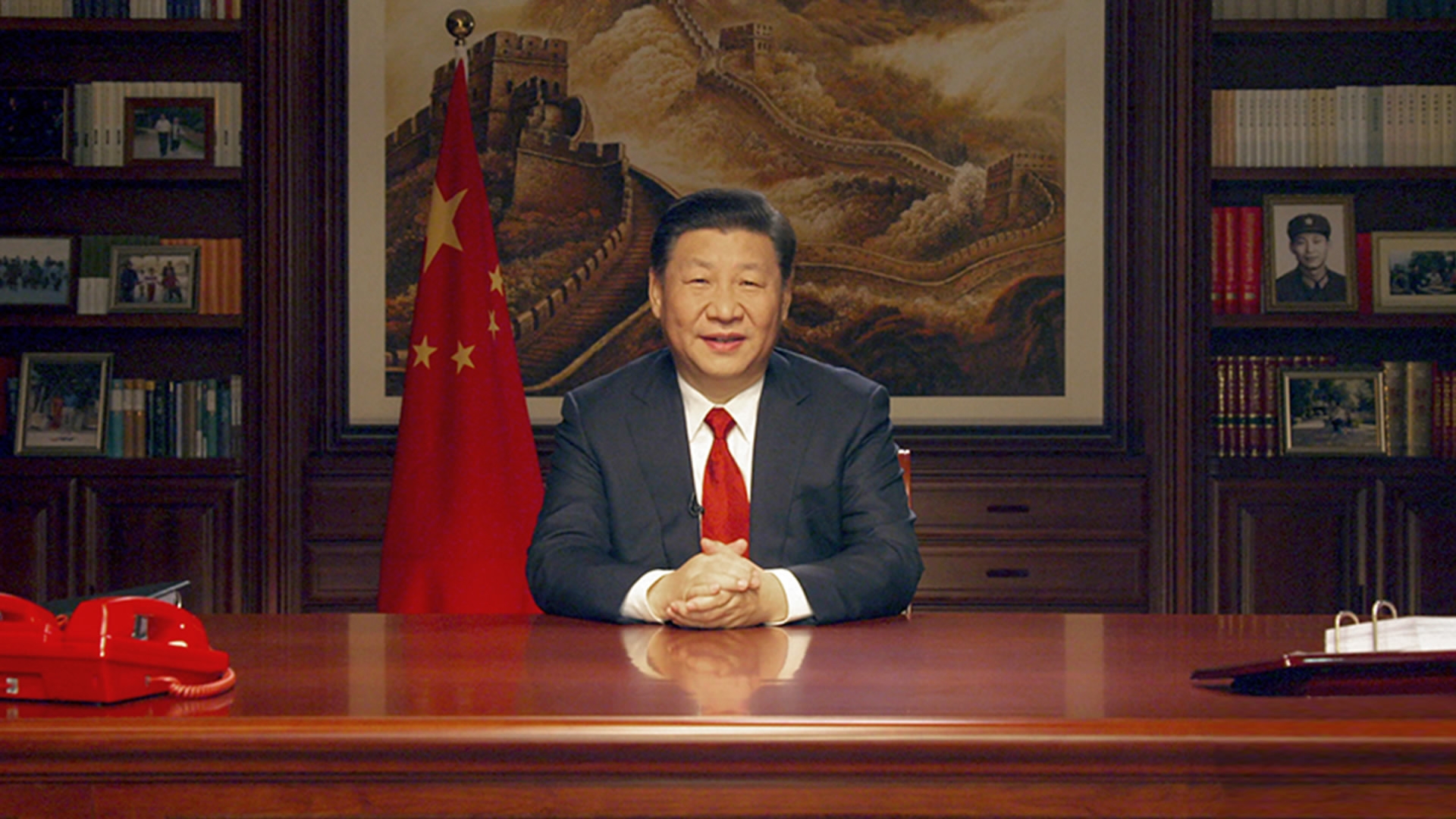 In 2018, China will celebrate the 40th anniversary of its reform and opening up which has brought about the greatest economic transformation in human history.  China believes that reform is a never-ending process and is needed on a continual basis. Reform and opening to the rest of the world will never end and China will be increasingly, and more closely, integrated with the rest of the world.
China will also push forward with its major development initiatives on all fronts by putting a premium on the creativity, innovation and great efforts of the people, emphasizing that no happiness can be achieved without making great effort. President Xi hailed the ordinary Chinese people in their hundred millions as the greatest.  Indeed, without the great contributions of all these ordinary people in China, the extraordinary transformation of China during the past four decades couldn't have happened. 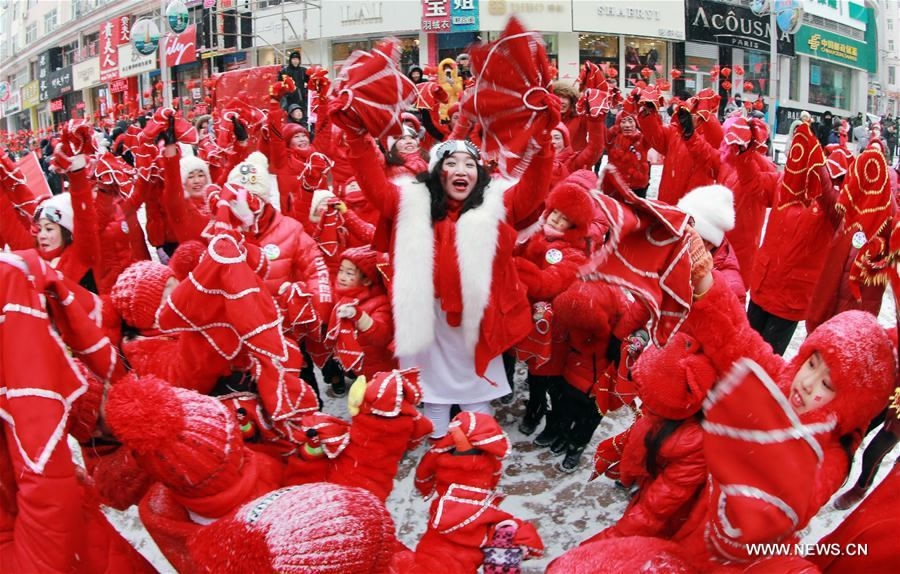 2018 will be the first full year for implementing the great reform and development plans adopted at the 19th Party Congress in October 2017, and these will guide China for the coming thirty years or so, all the way to the middle of this century. The great plans will be of no avail without solid implementation. The devils are in the details.
On the world stage, China will put a premium on cooperation with all the other countries in promoting peace and the common destiny of mankind, for the benefit of all the people in the world. This is in sharp contrast to some other large country which has recently clamored about putting its own country first and foremost, as if the rest of the world should be reduced to last and least. We believe this is the wrong thing to do and will be counter-productive. China stands for inclusive, win-win cooperation. Cooperation, partnership and inclusive development are better than the destructive zero-sum game approach to world trade and economic development. 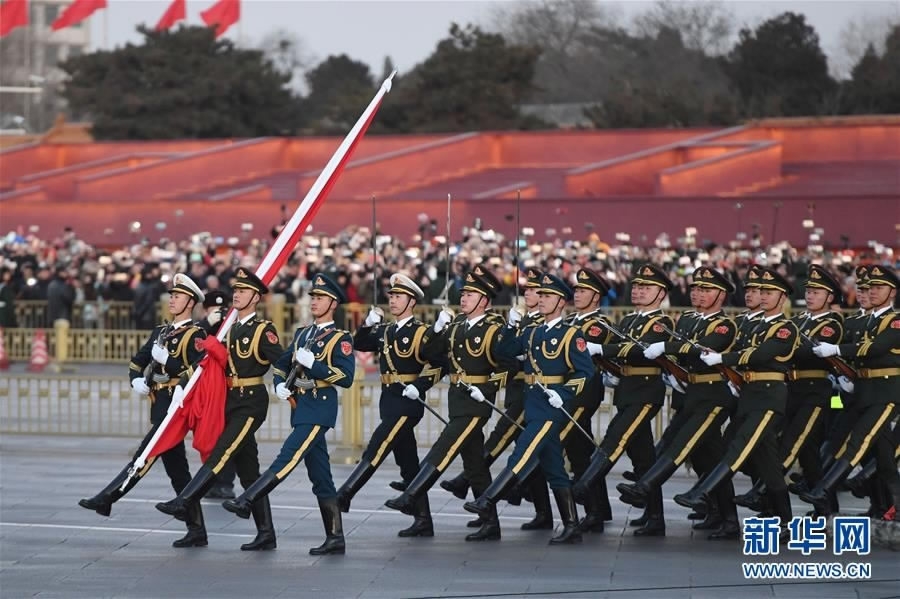 When the world enters 2018, prospects for peace and development in the world remain uncertain.
There is a certain major country in the world which is eager to put itself above the rest of the world and refuses to exercise global leadership in climate change and free trade. In sharp contrast, China wants to put the United Nations in the center of global politics and honor all its commitments and obligations in the climate change accord and free trade.
Further, China wants to work together with many countries in the world to promote the Belt and Road Initiative for the benefit of all the participating countries.
As President Xi Jinping said in the New Year Address, China is eager to build world peace, to contribute to world development, to maintain international order, and to strive for a beautiful future with greater prosperity and stability in the world.
In 2018, the world is at a crossroad. We want to have a world of peace, stability, equality, inclusiveness, development, and common destiny for all.
(The author is Chairman of China Energy Security Institute. The article reflects the author’s opinion, and not necessarily the views of CGTN.)