US withholds $65 million in Palestinian aid after Trump threat
CGTN 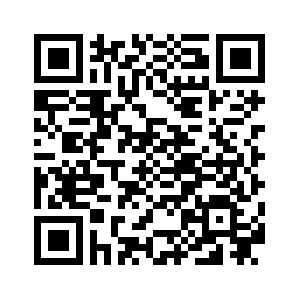 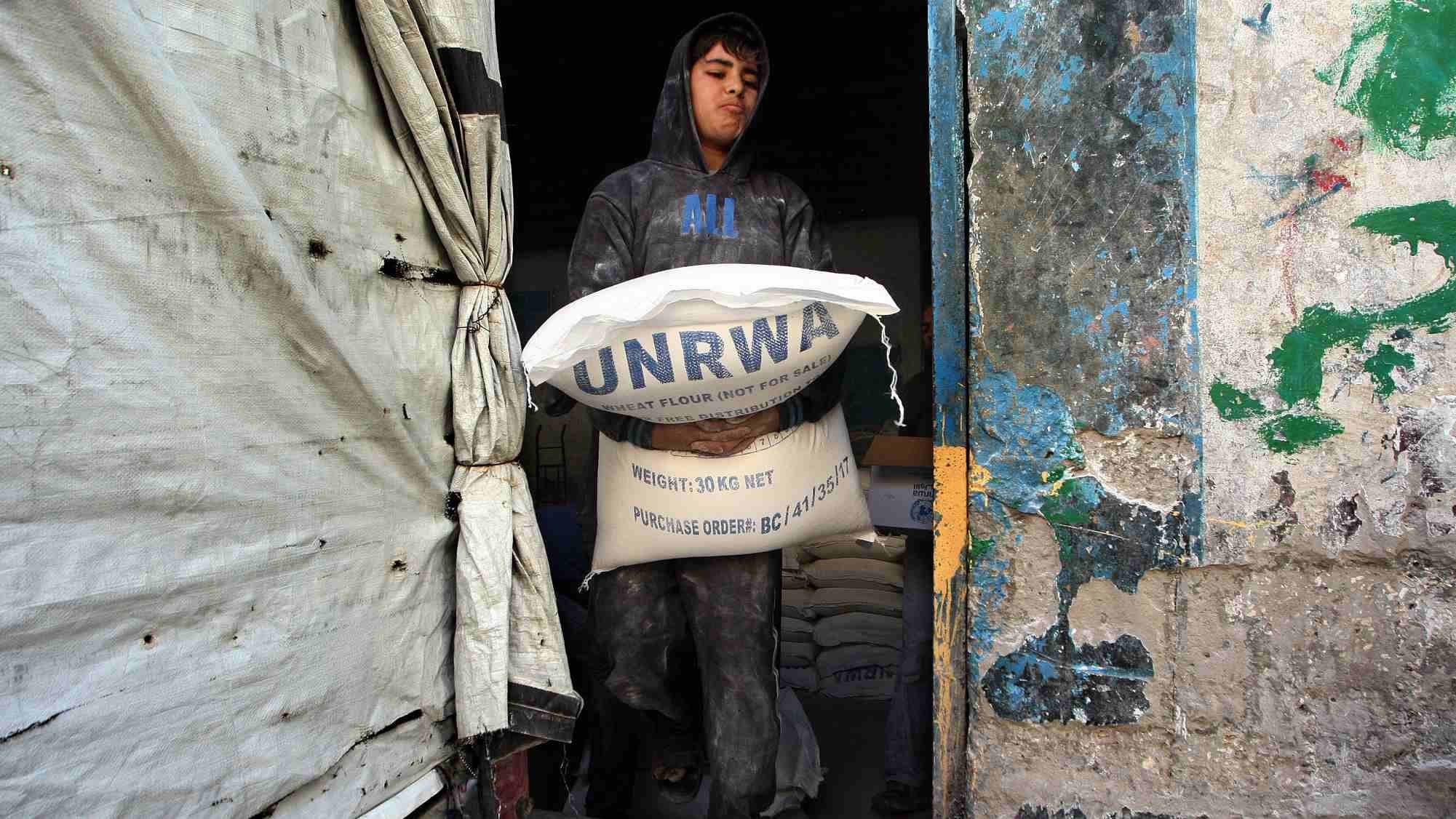 The United States on Tuesday said it would withhold about half the initial aid it planned to give a UN agency that serves the Palestinians, two weeks after President Donald Trump questioned the value of such funding.
In announcing that it would provide 60 million US dollars to the UN Relief and Welfare Agency (UNRWA) while withholding a further 65 million US dollars for now, the UN State Department said the aid group needed to make unspecified reforms.
Palestine Liberation Organization official Wasel Abu Youssef immediately criticized the move, casting it as a deliberate UN effort to deny the Palestinians their rights and linking it to Trump’s widely criticized Dec. 6 decision to recognize Jerusalem as Israel’s capital.
United Nations Secretary-General Antonio Guterres said he was unaware of any cut in aid but he was “very concerned” about the possibility because it “is an important factor of stability.” The UNRWA said the reduced UN contribution threatened its mission and regional stability. 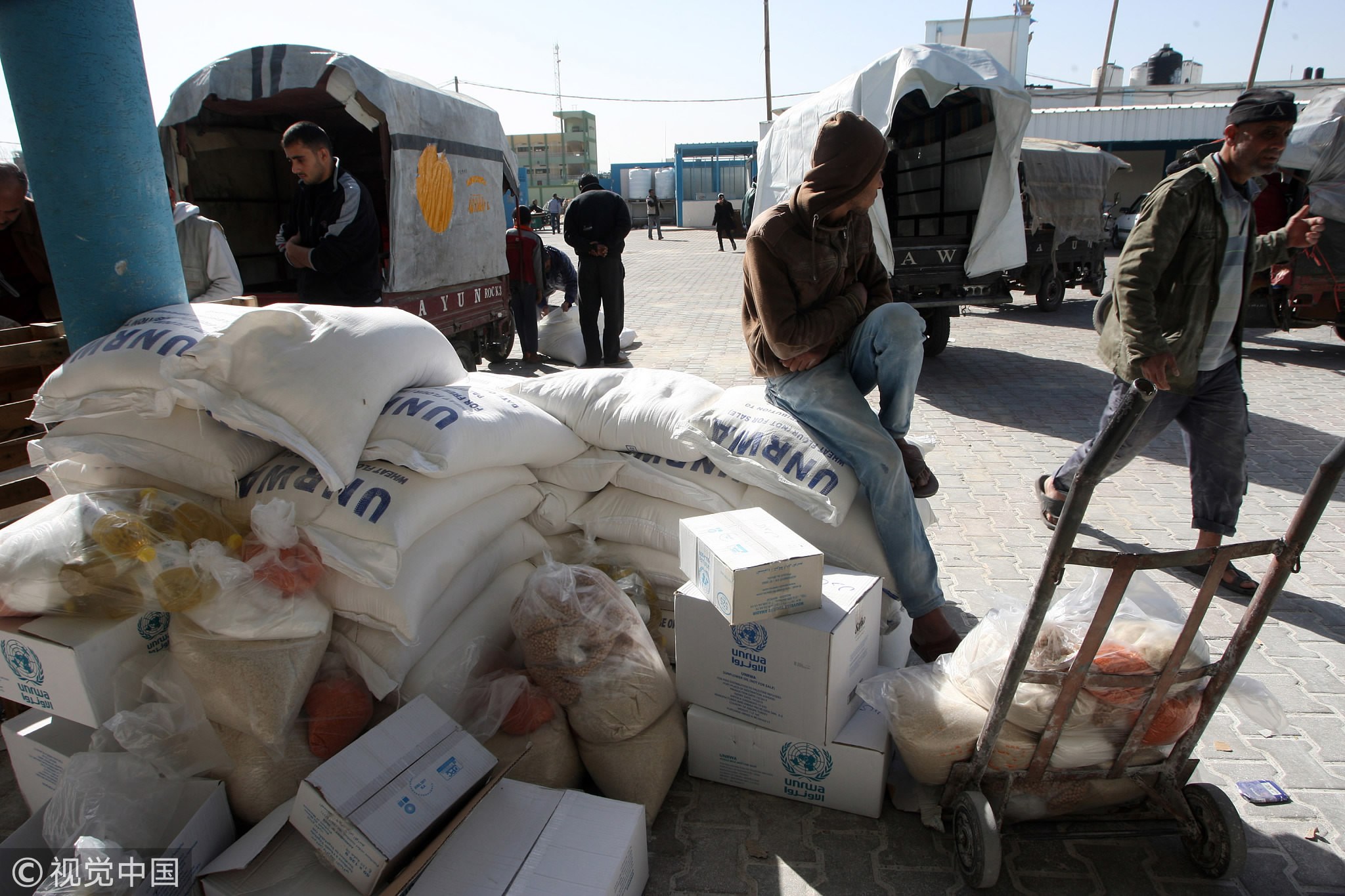 The decision to keep back some money is likely to compound the difficulty of reviving Israeli-Palestinian peace talks and to further undermine Arabs’ faith that the United States can act as an impartial arbitrator.
The last talks collapsed in 2014, partly because of Israel’s opposition to an attempted unity pact between the Fatah and Hamas Palestinian factions and to Israeli settlement building on occupied land that Palestinians seek for a state, among other factors.
"UNRWA has proven time and again to be an agency that misuses the humanitarian aid of the international community and instead supports anti-Israel propaganda, perpetuates the plight of Palestinian refugees and encourages hate,” said Danny Danon, Israel’s ambassador to the United Nations.
Even if Washington provided the additional 65 million US dollars, the 125 US dollars million total would be well below the 355 million US dollars that a UN official said it gave UNRWA in the 2017 fiscal year ended September 30. 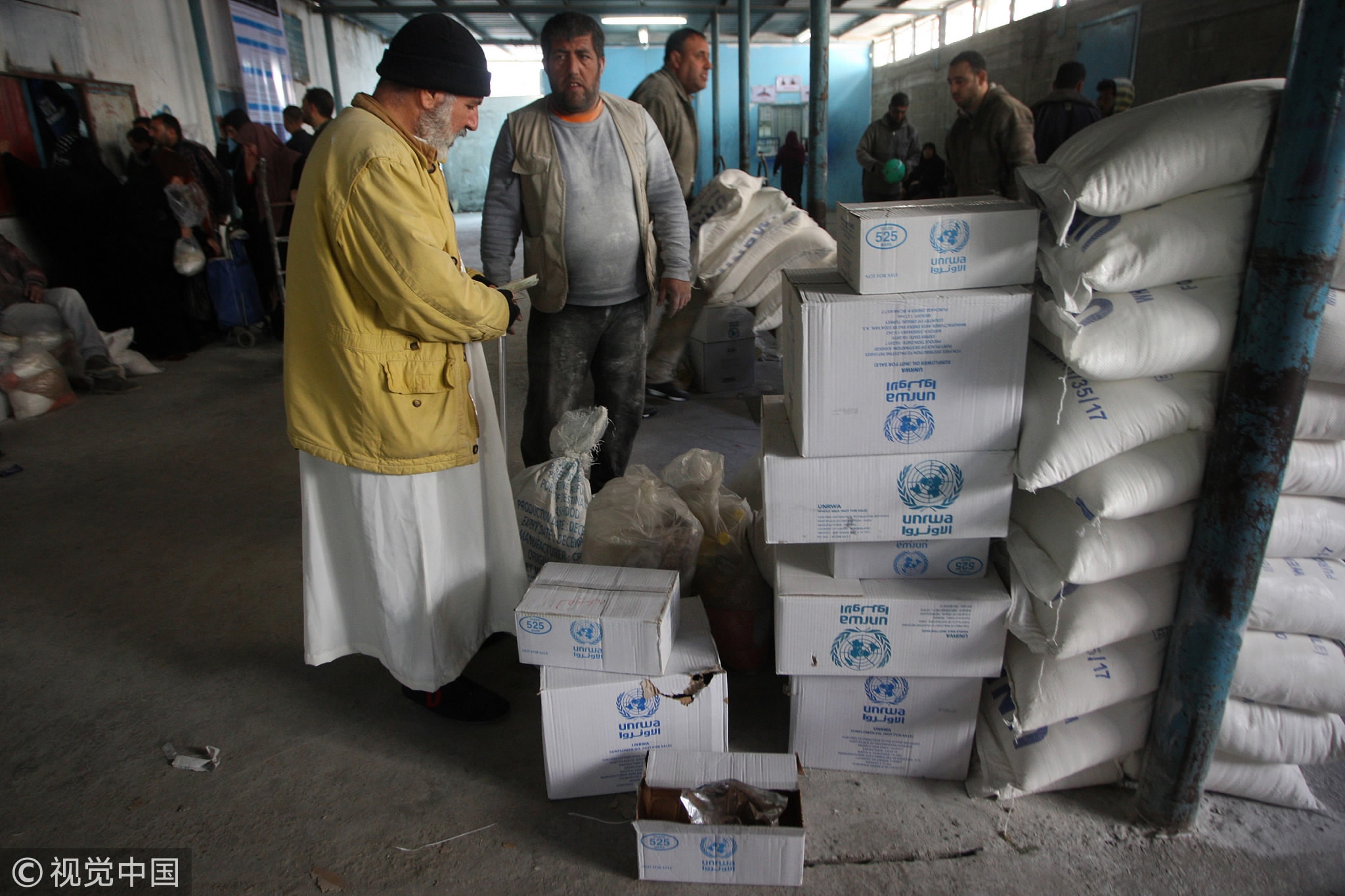 While saying the decision would sustain schools and health services, State Department spokeswoman Heather Nauert echoed Trump in calling on other nations to provide more money because he believes the United States pays more than its share.
The State Department wrote a letter notifying UNRWA of the decision, spokeswoman Nauert said. She said that while UNRWA reforms were a condition of releasing more money, the aid decision was “not aimed at punishing” anyone.
In a Twitter post on Jan. 2, Trump said that Washington gives the Palestinians “HUNDRED OF MILLIONS OF DOLLARS a year and get no appreciation or respect.” Trump added that “with the Palestinians no longer willing to talk peace, why should we make any of these massive future payments to them?”
While UN officials did not link the UN decision to Trump’s tweet, they made a point often advanced by the president by saying the United States had been UNRWA’s single largest donor for decades.
Trump’s aides initially debated whether to cut off all UNRWA aid, an unidentified UN official said. But those opposed to the idea argued that it could further destabilize the region, the official added.
Source(s): Reuters