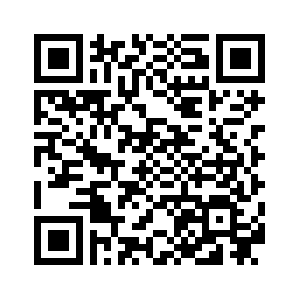 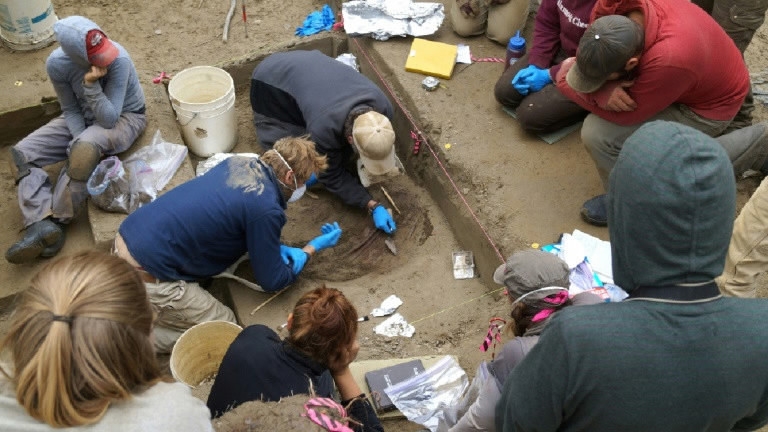 DNA from an infant who died in Alaska some 11,500 years ago is giving scientists the best look yet at the genetics of the ancestors of today’s native peoples of the Americas.
Decoding the infant’s complete set of DNA let researchers estimate the timing of key events in the ancestral history of today’s native Americans and indigenous peoples of Canada and Central and South America.
Experts said that while the new work doesn’t radically change the outlines of what scientists have thought, it provides more detail and better evidence than what was available before.
The infant girl was buried about 50 miles southeast of Fairbanks, and her remains are the earliest known in the far north of North America, said anthropologist Ben Potter of the University of Alaska Fairbanks. He reports the analysis along with others in a paper released Wednesday by the journal Nature. 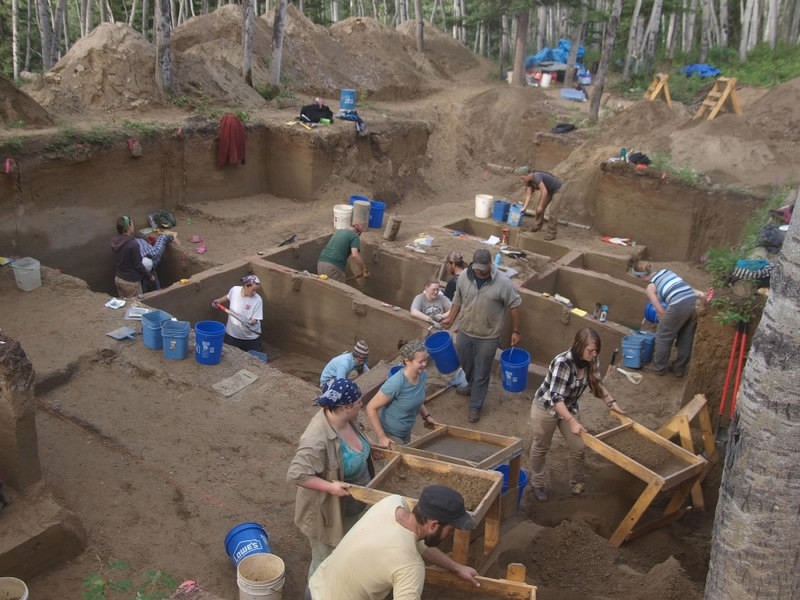 A team analyzed the DNA of an infant whose remains were unearthed at the Upward Sun River archaeological site in Alaska in 2013. /AFP Photo

A team analyzed the DNA of an infant whose remains were unearthed at the Upward Sun River archaeological site in Alaska in 2013. /AFP Photo

The first Americans were descended from Asians and they reached the New World by way of Beringia, a now-submerged land bridge that used to connect Asia to Alaska. Recent research suggests they followed the shorelines of Beringia and the Pacific Coast as they spread into the Americas by at least 15,000 years ago.
The new paper supports a theory that the migrants from Asia spent thousands of years in isolation, either in Beringea or Asia, before entering the Americas. During that time they developed unique genetic signatures that are now found in natives of the Americas.
The DNA analyzed by Potter and his colleagues came from a skull bone. The infant’s remains, along with remains of a fetus, had been uncovered in 2013 in a circular pit that showed signs of ritual burial. The fetus was related to the infant, perhaps a cousin, but contained too little DNA for a full analysis of it. 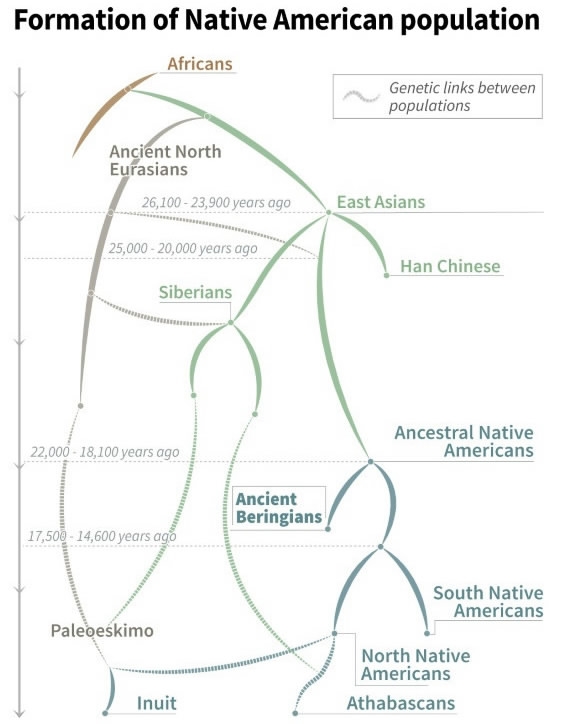 A group of scientists believes North America was settled from a single founding population that split from East Asians around 36,000 years ago. /AFP Photo

A group of scientists believes North America was settled from a single founding population that split from East Asians around 36,000 years ago. /AFP Photo

By comparing the genetic details of the infant to those of genomes from other populations, the researchers were able to estimate the times of key events in the ancestral story of today’s indigenous Americans. For example, they calculated that the ancestors completed their split from Asians by about 25,000 years ago.
Ancestors of the Alaskan girl split away from this group about 20,000 years ago. So her DNA allows a direct glimpse of the ancient population that led to today’s native peoples, said Jennifer Raff of the University of Kansas, who didn’t participate in the study
Much of the research in this area has been based on DNA that tells only about a person’s maternal ancestors, she said. A complete genome is more informative and allows scientists to have more confidence in their time estimates, she said.
6326km
Source(s): AP ,AFP