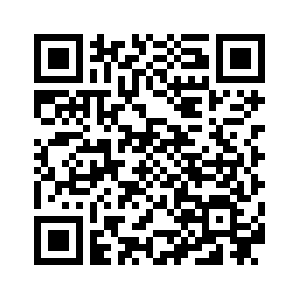 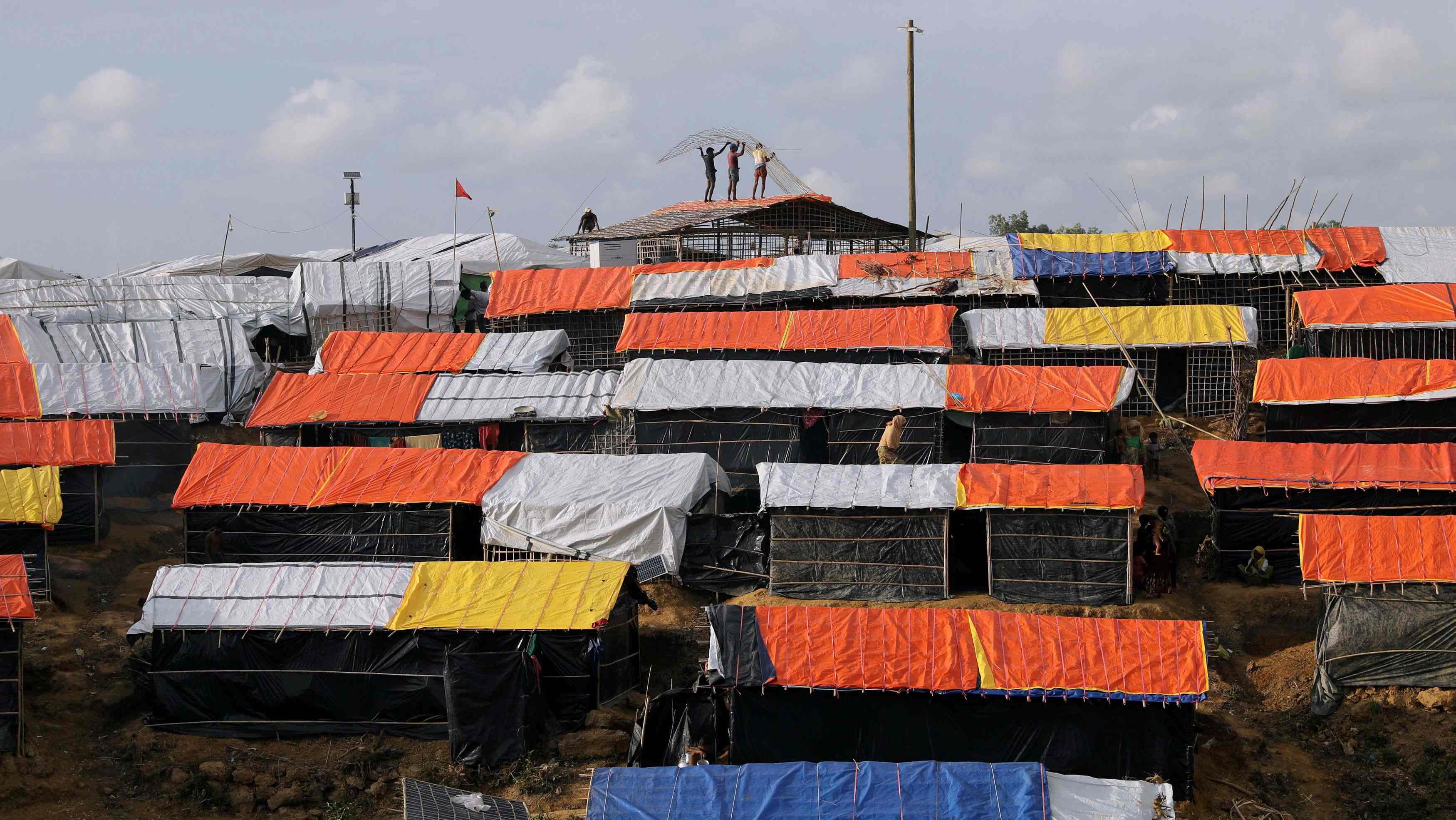 Relief agencies are battling to contain the spread of disease in the Rohingya relief camps. According to official estimates, more than 507,000 refugees have arrived in Bangladesh since August 25.

Data released by the International Organisation for Migration (IOM) reveals that a large number of refugees are still living in makeshift camps in Kutupalong and Balukhali. Kutupalong, the biggest relief camp, spread over 2,000 acres, houses nearly 178,237 people followed by Balukhali with 45,470 refugees.
Aid agencies are operating 10 relief camps for Rohingyas in Bangladesh.
An estimate released by IOM claims that the recent flare-up of violence in the Rakhine State of Myanmar that led to the massive exodus of Rohingyas has increased the number of refugees to nearly 800,000. Kutapalong camp alone added 98,037 new refugees after August 25 and “Rohingyas have been crossing over to Bangladesh since 1992,” a spokesperson of IOM said. 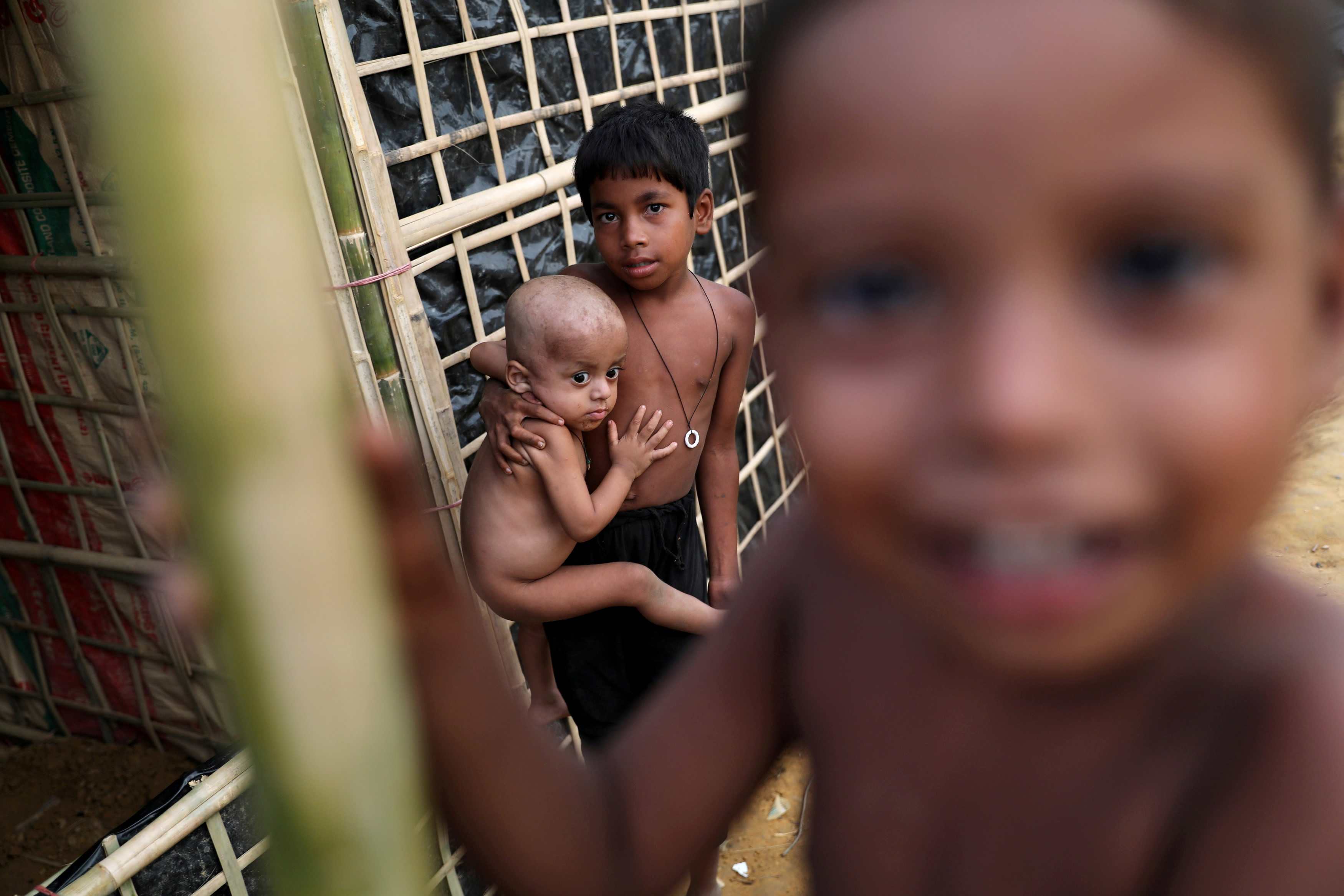 Disease Control
United Nations High Commissioner for Refugees (UNHCR) spokesperson, Andrej Mahecic said that the UN Refugee Agency, Bangladesh public health authorities, and other partners are working on several fronts to treat patients and contain an outbreak of diarrhoeal disease.
On Monday, agencies opened a 20-bed diarrhea treatment center at Kutupalong Refugee Camp. The camp has taken in thousands of new refugees forcing authorities to step up disease management centers.
Andrej Mahecic revealed that by the end of next week around 80 beds in diarrhea treatment centers would be established at three more relief camps.
The International Coordinating Group (ICG) on Vaccine Provision is working to release around 900,000 doses of the Oral Cholera Vaccine (OCV) from the global stockpile to prevent the spread of cholera in the relief camps.
Cholera is endemic in Bangladesh, and can quickly spread at an alarming rate infecting hundreds of thousands of people living in close proximity without proper sanitation.
There is a need for 3,150 cubic meters water every day to maintain the minimum standard of Water Sanitation and Hygiene (WASH) standards at the relief camps. In order to fill the water gap, aid agencies have installed 413 tube wells for easy access to water for refugees.
The IOM in a statement claimed that a total of 400 emergency pit latrines had been installed since the influx of refugees started. It includes 23 in Kutupalong, 40 in Unchiprang, and 20 in Balukhali that can support over 20,000 new arrivals. Additionally, 24 mobile toilets have been installed to serve 1,200 refugees. 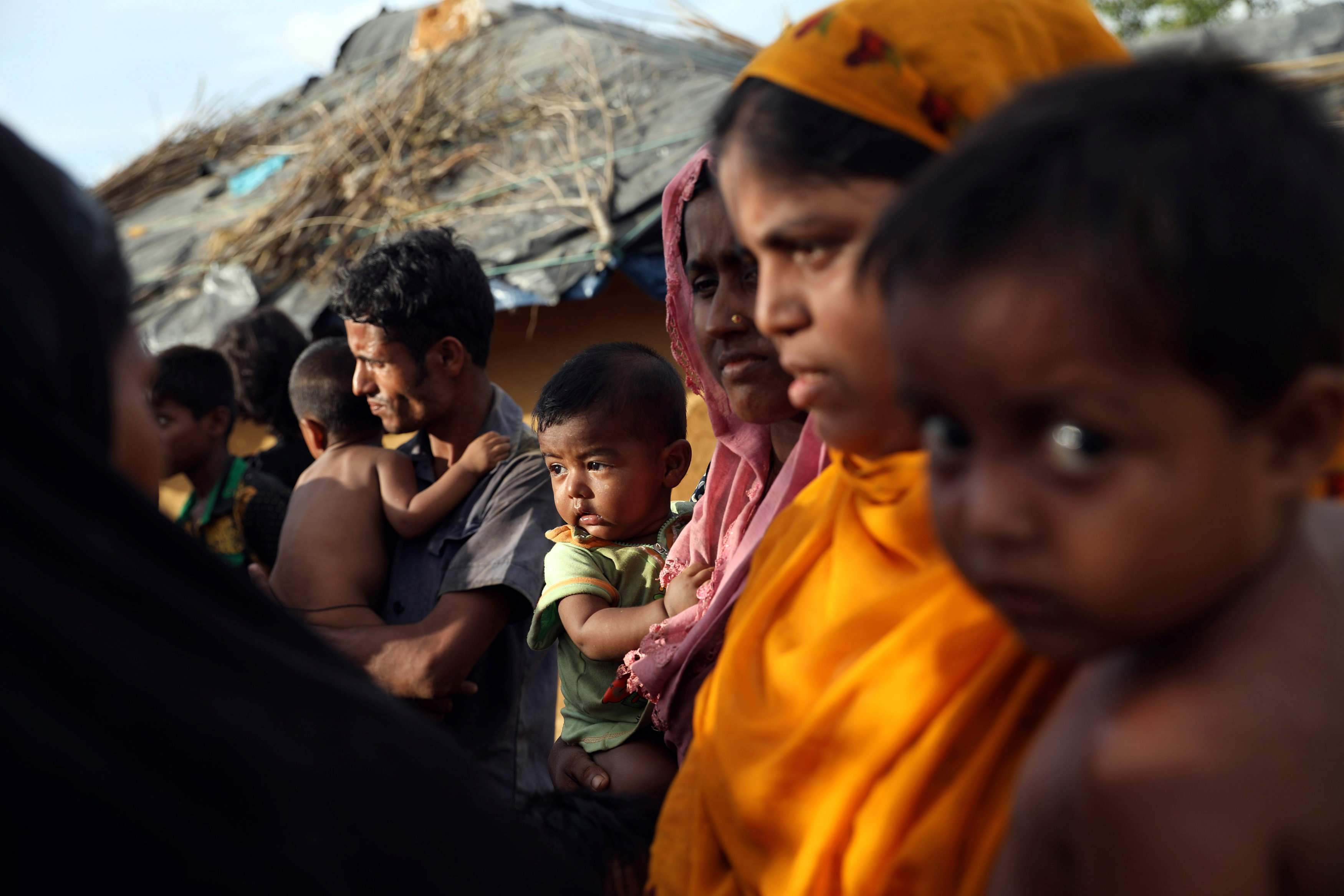 Parents gather with their children at a relief point for babies and pregnant women at the Kutupalang refugee camp in Cox's Bazar. /REUTERS/Mohammad Ponir Hossain

Parents gather with their children at a relief point for babies and pregnant women at the Kutupalang refugee camp in Cox's Bazar. /REUTERS/Mohammad Ponir Hossain

There are a considerable number of pregnant women among the refugees who have walked miles to escape violence in the Rakhine State to enter Bangladesh. A preliminary health survey done by the UNHCR and IOM reveal that there are 59,973 pregnant, lactating women and children under the age of five years among the new arrivals.
In order to prevent malnutrition, around 15,000 children continue getting fortified biscuits.  Authorities have also intensified polio vaccination among children living in the camps.