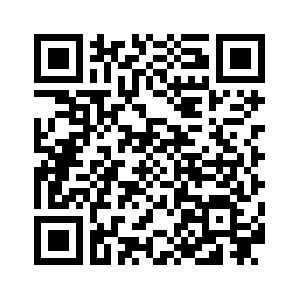 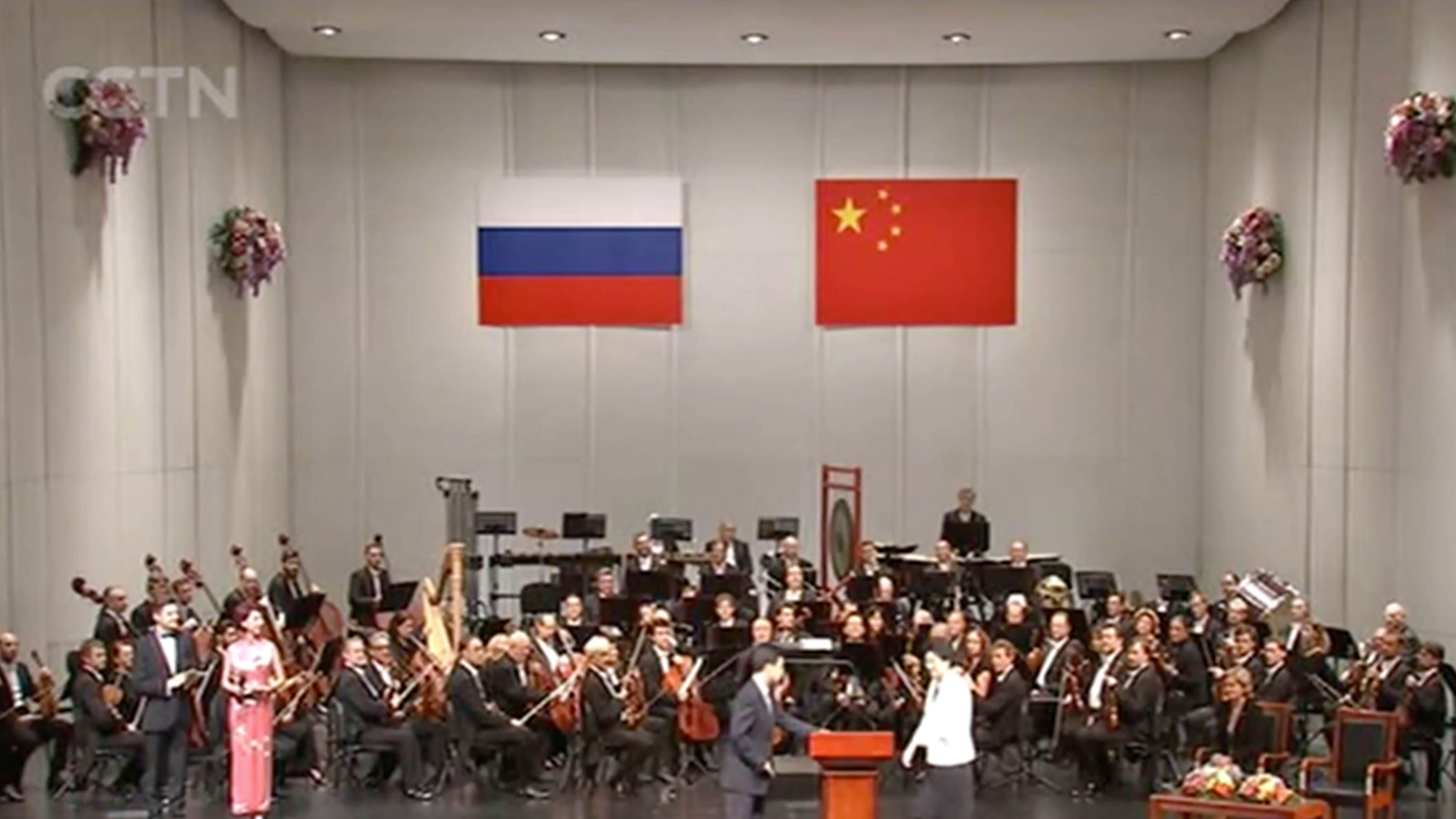 This year's Russian Culture Festival kicked off on Tuesday with a concert by the Tchaikovsky Symphony Orchestra in China’s southern city of Guangzhou.
Local classical music fans got a treat as one of Russia’s premier orchestras performed several Russian classics.
Around 1,300 people were in attendance to enjoy the best of Russian music, delivered to them by the famed Russian symphony orchestra, at the Guangzhou Opera House. 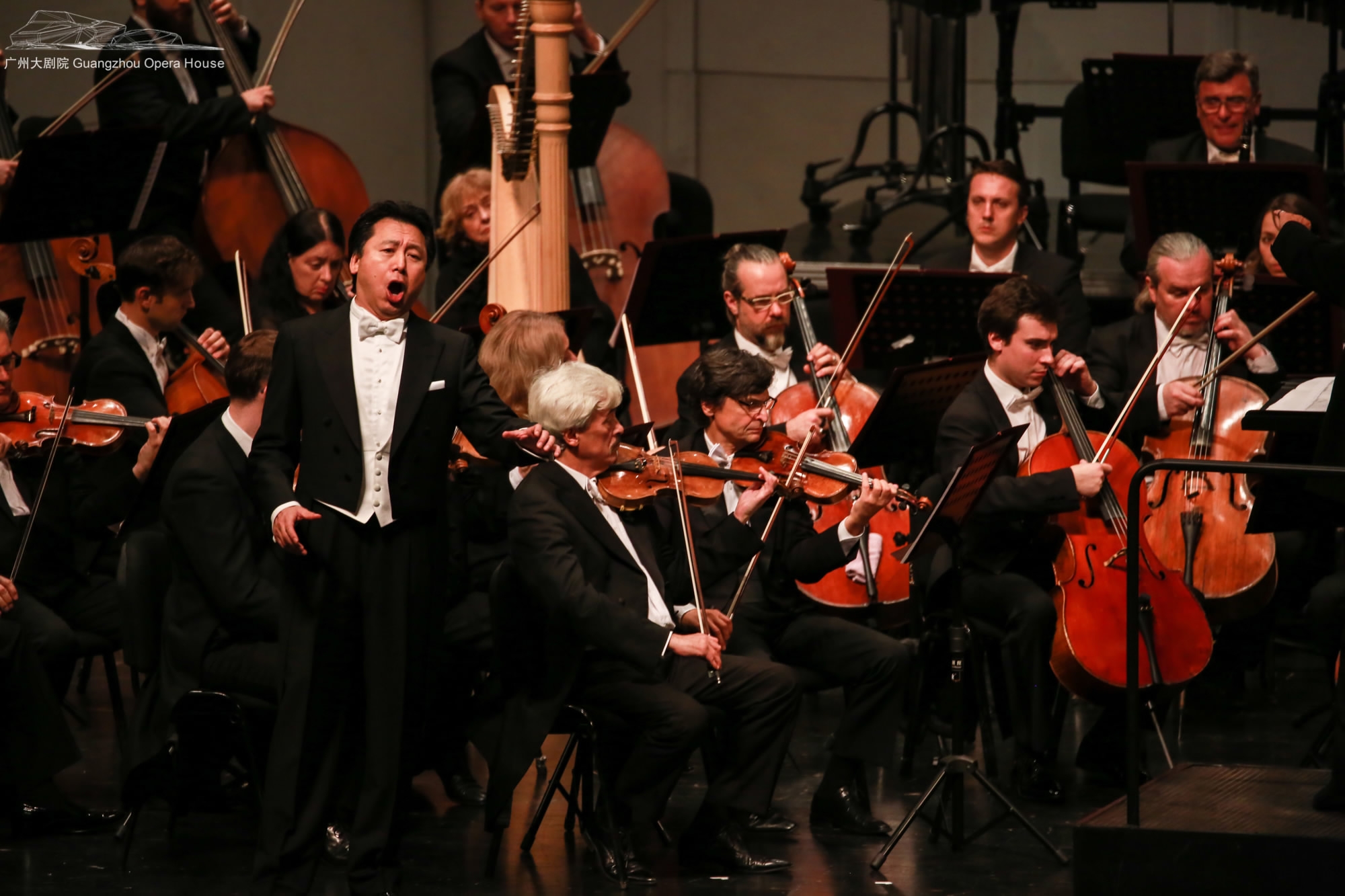 The special Chinese musical instrument known as the "Pipa" was also part of the performance. It was one of the night’s high points.
The 85-year-old world-renowned conductor Vladimir Fedoseyev said, "It’s great that we could integrate Chinese ethnic music into our symphony, because I can feel that Chinese ethnic music and Russian folk music have something in common." 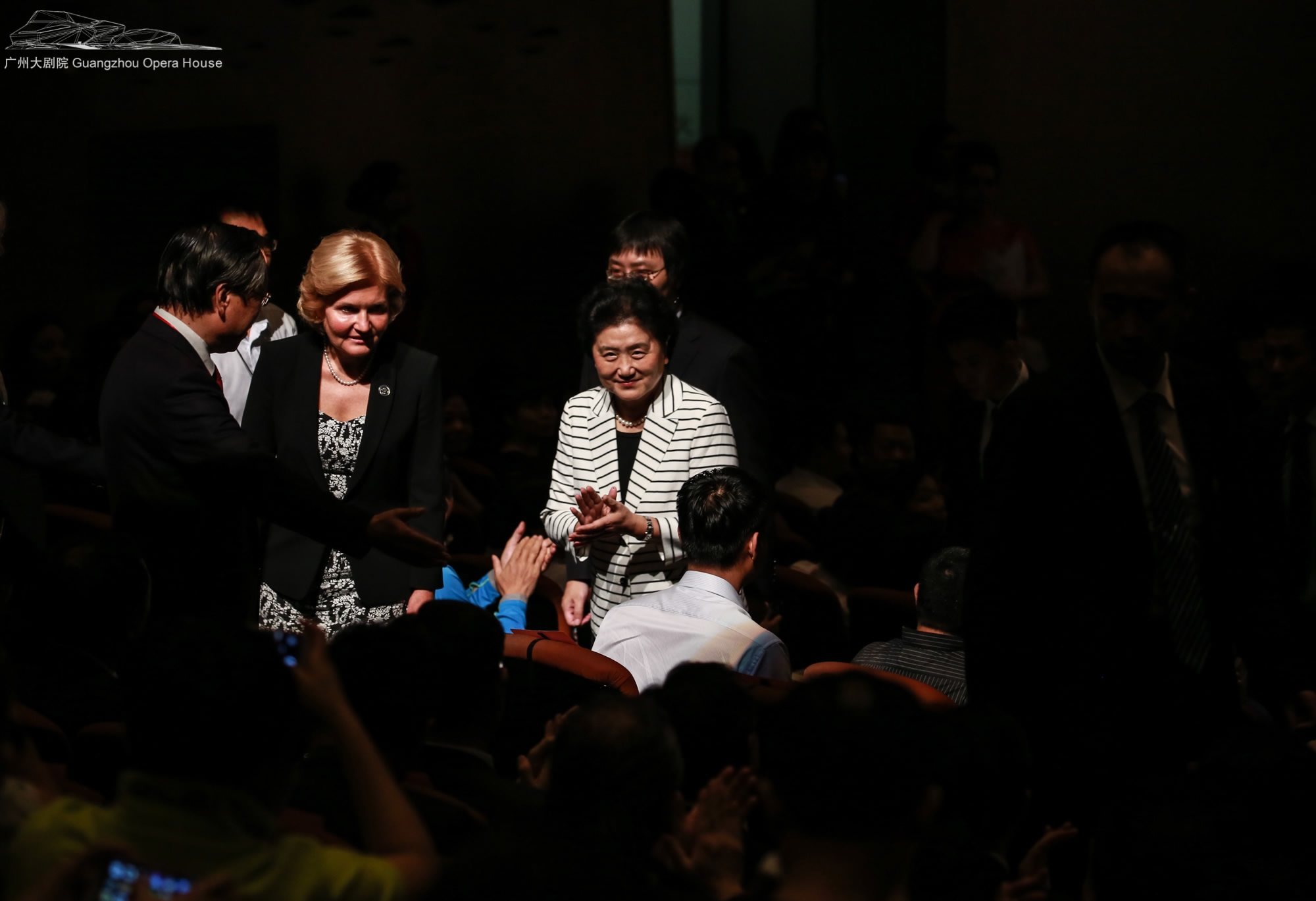 Artists, musicians and officials also gathered in Guanghzou to share their thoughts on better cultural development and exchanges between the two countries.
In a special dialogue during the event, participants said they were eager to create exciting art that combined Russian and Chinese cultures.
Russia’s Deputy Cultural Minister - Alexander Zhuravsky told CGTN that this dialogue will greatly influence the way the two countries cooperate in the arts. For example, the Alexander Choir from St. Petersburg and the National Peking Opera Company in Beijing will work together to create a new version of a classical Russian Opera.
According to Xu Yongsheng, the deputy chancellor of China’s Central Drama Academy, Russian artists are especially interested in China's performing arts style. “The Russians are very interested in how it will melt and clash with Russia’s psychological realism of performing arts. ”
Cultivating young talent for the future is also at the top of the agenda. Colleges like China’s Central Drama Academy have already established a 2-plus-2 program. Students are given the opportunity to study in China for two years, and finish their schooling with two more years at Russia’s best art institutions.
Xu said the program has reached a great success, "Russia’s art education has a solid foundation and a long history that can benefit our students. We’re looking forward to more cooperation."