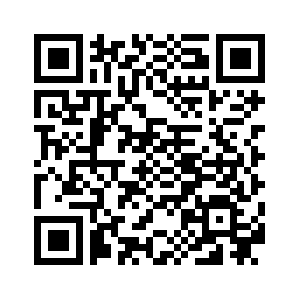 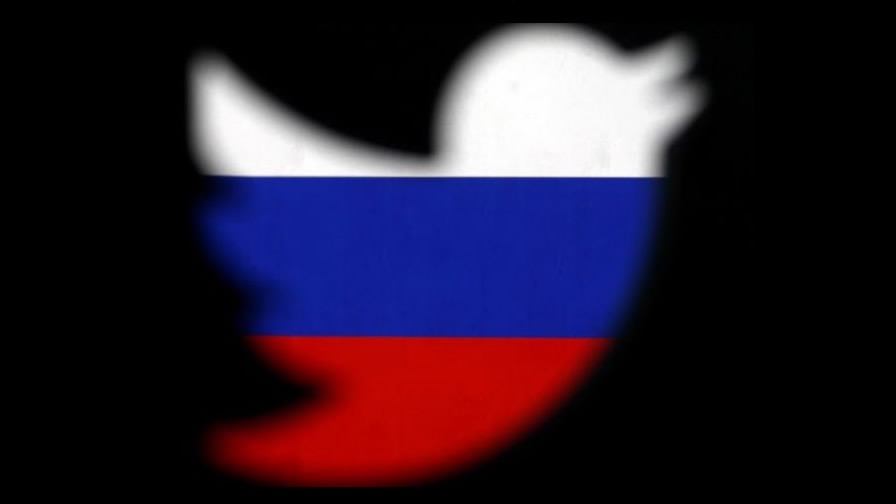 Fake Twitter accounts appear to have driven what began as a grassroots online campaign into a mass hashtag protest against Russia’s exclusion from the Winter Olympics, Reuters reports.
Many ordinary Russians are undoubtedly upset about an International Olympic Committee (IOC) decision to ban Russia’s team from the Pyeongchang games in S. Korea early next year due to “unprecedented” doping violations.
However, this public sentiment has been amplified by apparently automated or semi-automated Twitter accounts known as “bots” and “trolls”, according to analysis of social media traffic by Reuters and a British-based security researcher.
#NoRussiaNoGames first appeared on Russian social-networking site VK, notably in a post by a St Petersburg schoolboy protesting against lifetime Olympic bans handed to six Russian cross-country skiers in November for alleged doping violations.
The post included a video appeal from one of the banned skiers’ mothers, which was viewed more than 150,000 times. 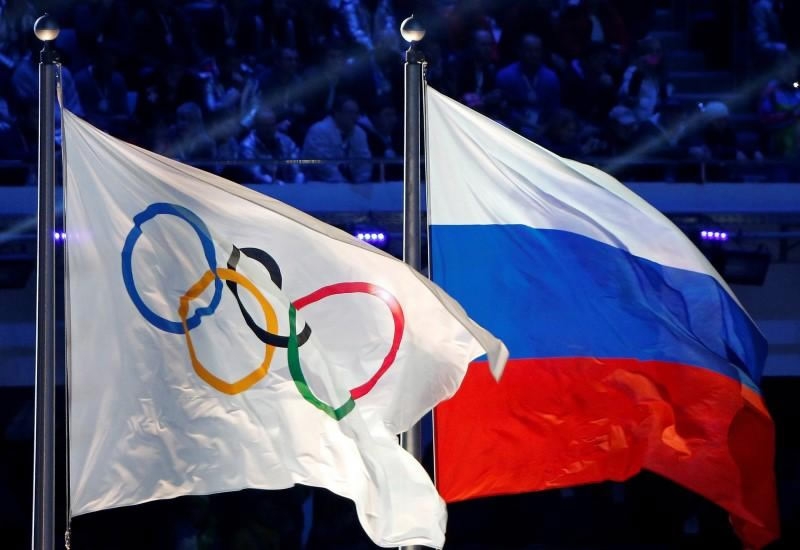 The Russian national flag and the Olympic flag are seen during the closing ceremony for the 2014 Sochi Winter Olympics. /Photo via Reuters

The Russian national flag and the Olympic flag are seen during the closing ceremony for the 2014 Sochi Winter Olympics. /Photo via Reuters

Social media companies, including Twitter, are under intense scrutiny in the United States where lawmakers suspect their platforms were used as part of an alleged Russian effort to sway the 2016 US presidential election in favor of Donald Trump. The Kremlin has flatly denied the accusations.
President Vladimir Putin dismissed the IOC’s decision, made on Tuesday, as “orchestrated and politically-motivated.”
State media in Russia have in turn reported extensively on the protest movement around the “NoRussiaNoGames” hashtag, saying they are covering a public backlash just as any other news outlet would do and denying their work is orchestrated.
Data for views and shares on VK is not publicly available. On Twitter though, the hashtag received little attention until the Olympic ban and garnered just under 1,700 tweets on December 5 before the IOC announcement. 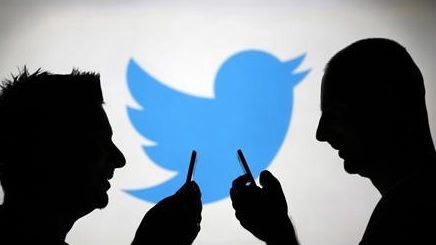 One of the accounts identified by Reuters as driving activity around #NoRussiaNoGames was @ungestum, which lists its location as the Russian city of Orenburg. The account has sent 238 tweets consisting of just the hashtag to other users since the ban was announced, indicating that these were computer-generated.
But @ungestum has also sent tweets containing text in Russian written by a person. This suggests the account may be semi-automated, with both the user and a computer program able to operate it.
The campaign was also heavily promoted by a group of at least five accounts which tweeted the hashtag multiple times alongside links to unrelated Russian-language news articles, and repeatedly reposted tweets from each other.
The institute’s Computational Propaganda team defines a bot as an account that posts 50 times a day. @ungestum has tweeted an average of 47 times a day since the account was created in October this year.
Source(s): Reuters