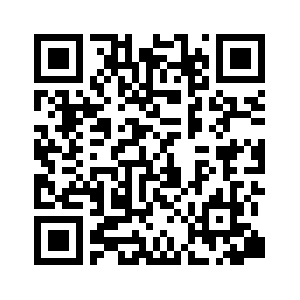 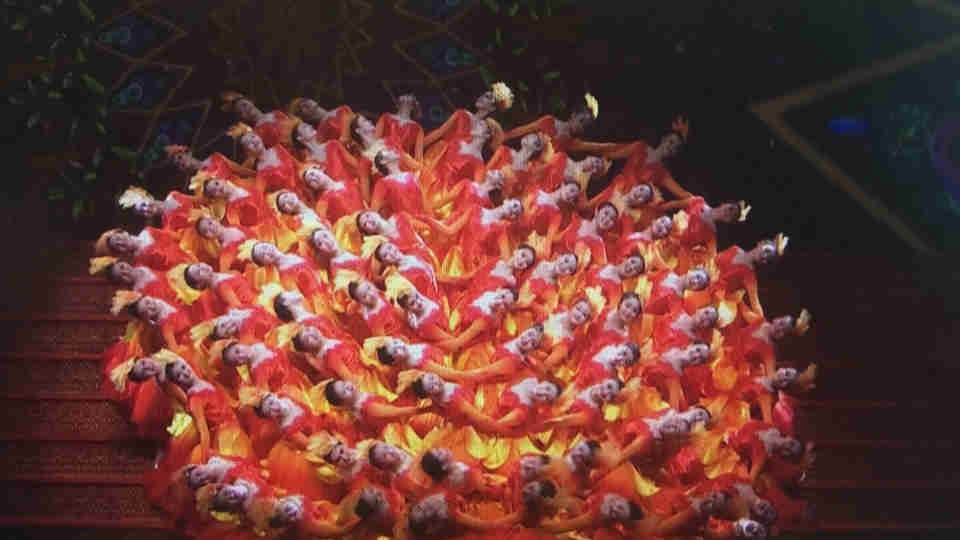 Summer is the season of passion and heat, and the heat is hitting China's northwest, Xinjiang, where an epic stage spectacle of dance is underway.
The Xinjiang International Dance Festival (IDF) has just kicked off in Urumqi, the capital city of the Xinjiang Uygur Autonomous Region. Marking its 5th edition, the festival is attracting celebrated folk dance troupes worldwide, eager to impress audiences with their moves.
The Xinjiang IDF kicked off the festival on a high note, bringing dancers from diverse ethnic groups to introduce the best of their traditions. 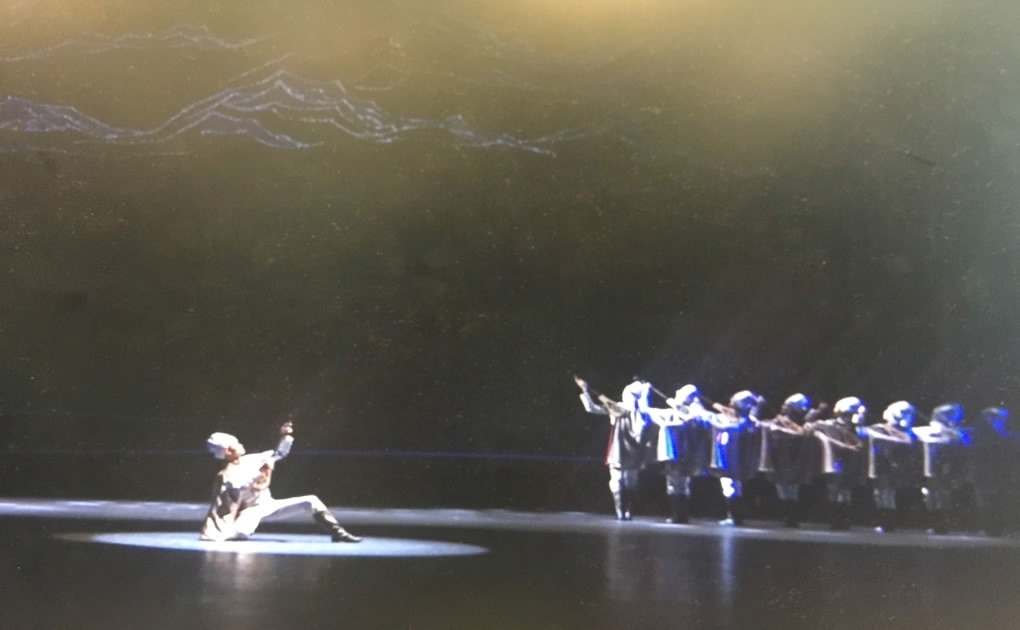 A look at the The Xinjiang International Dance Festival /CGTN Photo

A look at the The Xinjiang International Dance Festival /CGTN Photo

Inaugurated in 2008, the biennial festival is jointly organized by the Ministry of Culture and the government of Xinjiang Uygur Autonomous Region.
Luo Shugang, China’s Minister of Culture said: “The festival displays the charms of Xinjiang’s culture, enhances the exchanges and cooperation among countries and promotes the friendship among peoples along the Belt and Road Initiative countries."
Blending traditional and modern elements, the festival aims to showcase and connect Chinese folk dance with dance styles from other parts of the world. 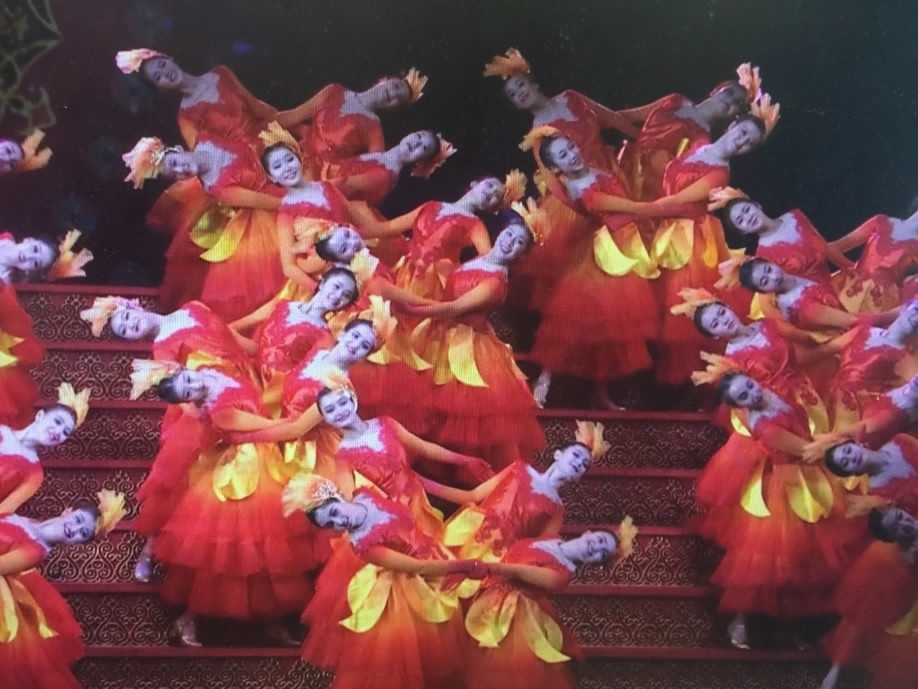 The show is marked by diverse performers and crowds. /CGTN Photo

The show is marked by diverse performers and crowds. /CGTN Photo

Event-goers said that it’s the perfect opportunity to introduce the vibrant arts and folk dancing of Xinjiang to the world.
This year’s event will feature 15 international dance troupes and dozens from across the nation, all presenting their diverse programs throughout the 17-day celebration, which runs until August 5.