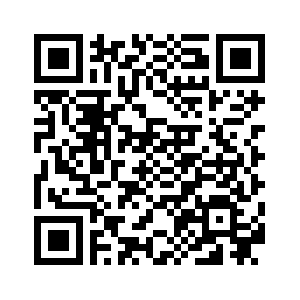 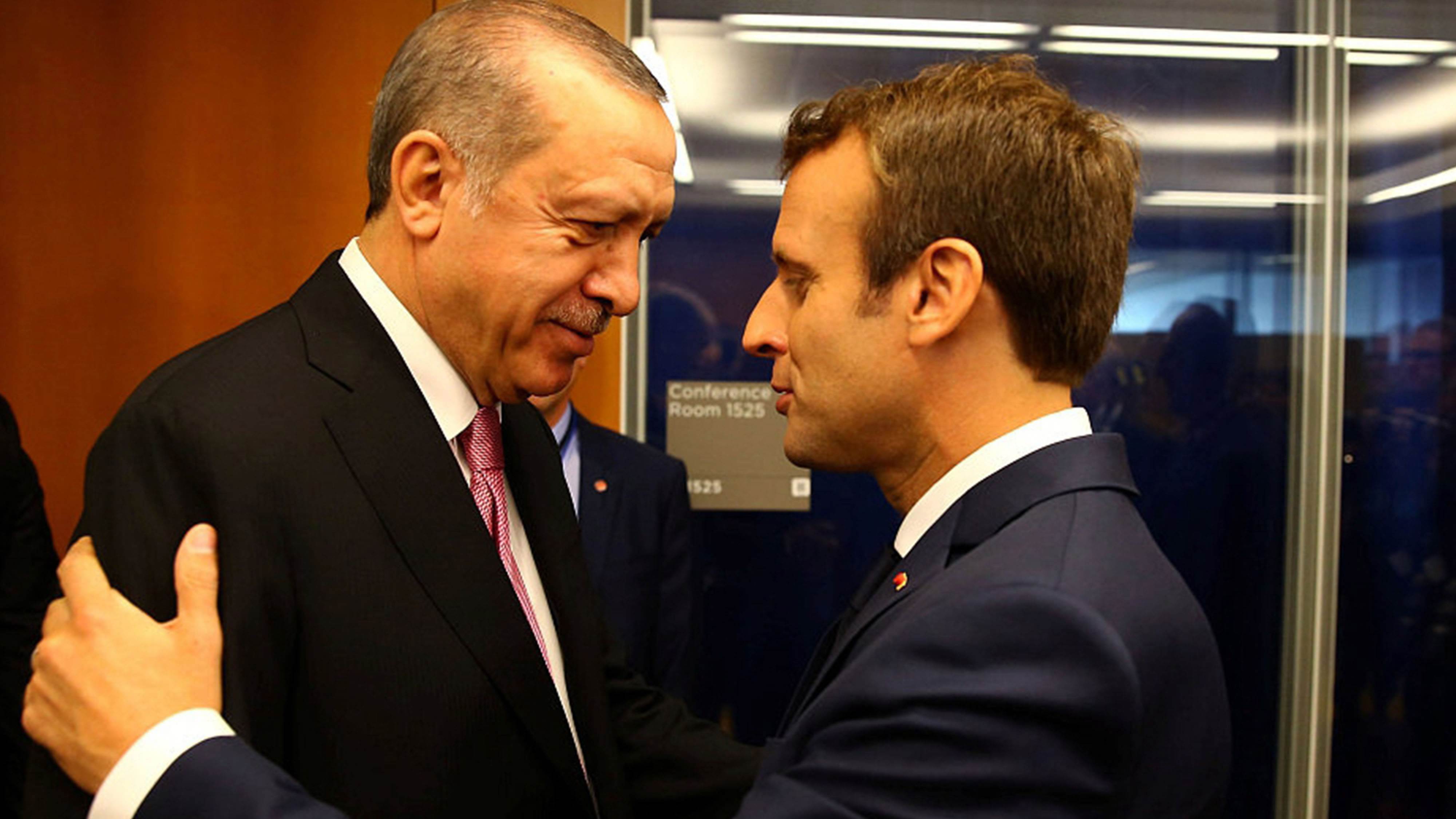 An intriguing meeting likely to expose tensions – as well as consensus – will take place in Paris on Friday between two world leaders with ambitious aims on the global stage.
French President Emmanuel Macron is due to host Turkish President Tayyip Erdogan at the Elysee Palace, with talks likely to touch on the countries’ increasingly active roles in Africa and the Middle East, as well as Turkish relations with the EU and potential flashpoints over press freedom and human rights.

Turkey and the EU

Turkey’s efforts to join the European Union have hit a wall in recent years as relations stumbled over the refugee crisis and fallout with several member states – including Germany – in the wake of Turkey’s failed coup in July 2016.
However, Erdogan stated in his New Year address that improving ties with the EU is a key aim for 2018. With Angela Merkel stuck in coalition talks in Germany and Macron leading the charge for a reformed and more integrated EU, the French president is critical to unlocking progress.
The Turkish president, who has regularly visited Russia, the Middle East and Africa over the past year but rarely Europe, said last week, “we must reduce the number of enemies and increase the number of friends.”

Macron has a history of raising tough issues during press conferences, notably confronting a stony-faced Russian President Vladimir Putin with “serious untruths” he said were told about him by Russian media during the French election race. 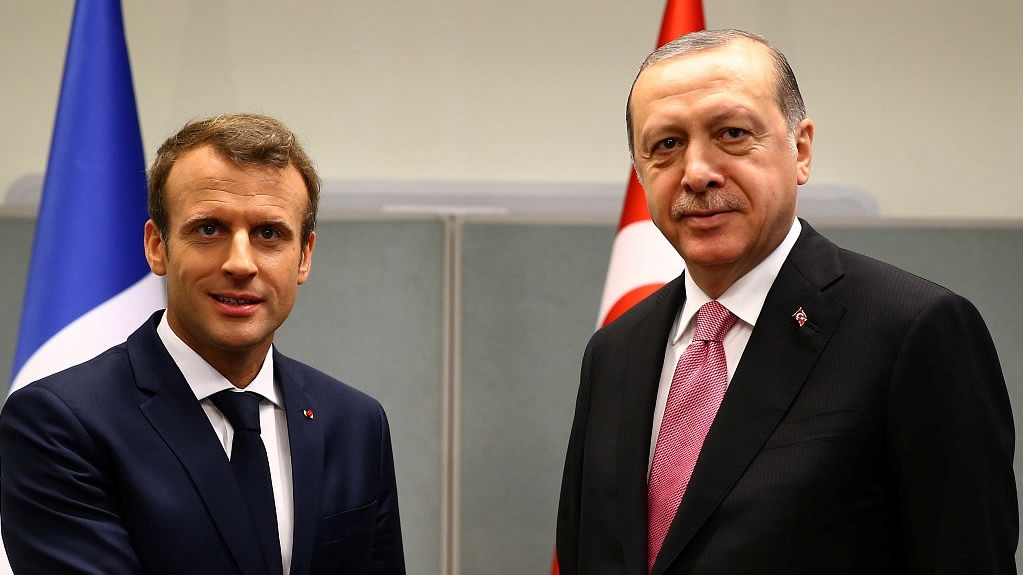 Reporters will be keeping a close eye on the leaders’ relationship, especially given that Macron listed "having to talk to Erdogan every 10 days" as one of the drawbacks of the presidency in an interview with Le Point magazine in August 2017.

Press freedom and human rights in Turkey since the failed coup have been major sticking points with the EU, and Macron isn’t likely to smooth over the issues.
The French president told journalists on Wednesday he would raise the "situation of imprisoned journalists, prevented from doing their job" during the talks with Erdogan. Ibrahim Kalin, Erdogan’s spokesman, responded that Macron's remarks were "based on lack of information.”
Erdogan has overseen the arrest of tens of thousands of officials, academics, journalists and activists since the failed coup, and in September Macron intervened to obtain the release of two French journalists detained in Turkey.

The Middle East is expected to be a dominant theme in talks, and Macron’s office emphasized Syria as a key topic for discussion in a press statement announcing the meeting. 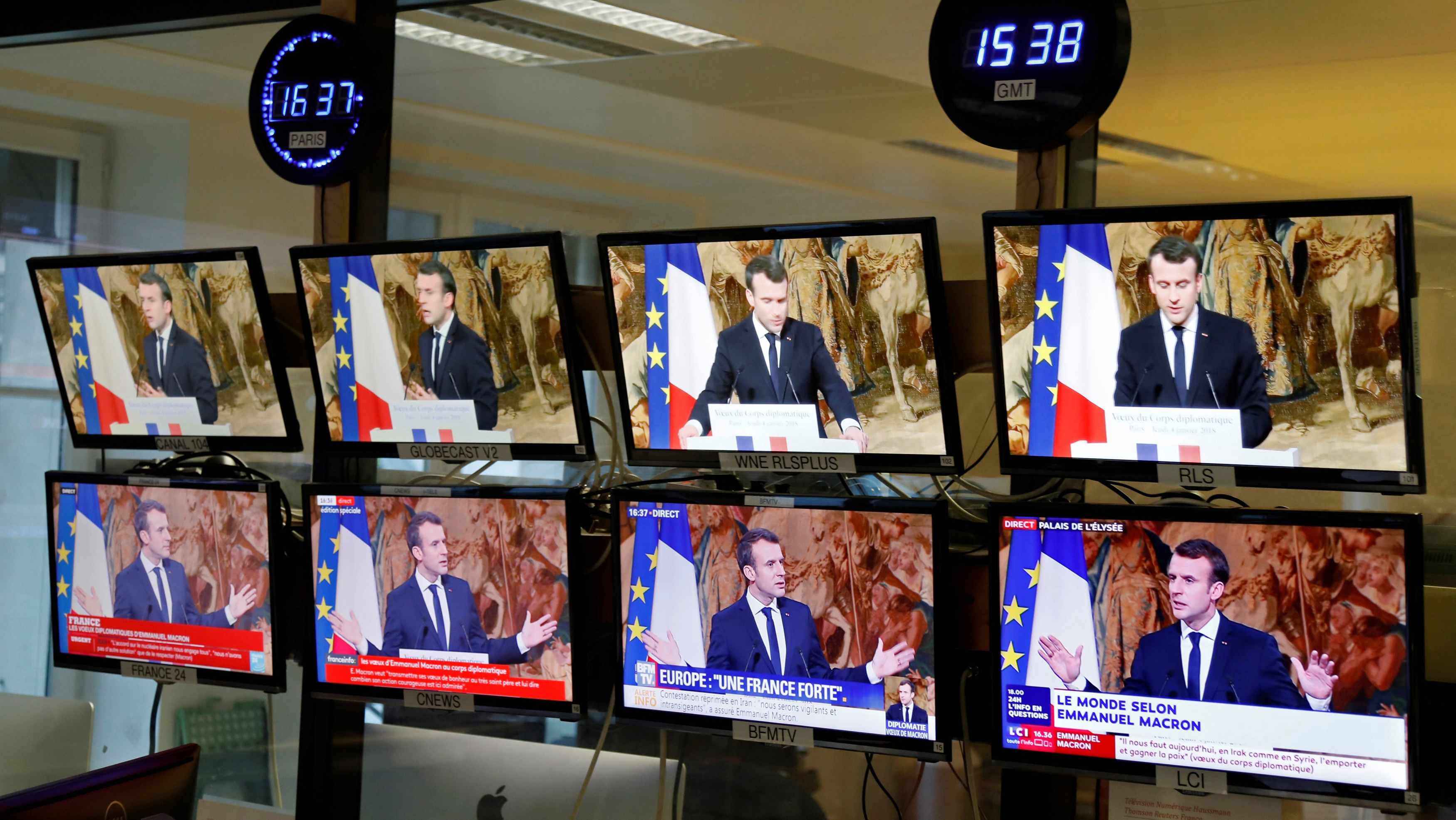 Turkey, Russia and Iran have been leading mediation efforts to end the conflict in Syria through the Astana talks and a planned “Congress of National Dialogue” later in January. On Thursday, Macron said Western nations should play a greater role in seeking peace.
Erdogan, who has backed rebel groups in Syria, reiterated on Thursday that Bashar al-Assad must stand down as the country’s president – Macron will likely be asked if he still agrees.

France and Turkey have been strong supporters of the cause of Palestinian statehood, and both leaders condemned the US decision to recognize Jerusalem as the capital of Israel in December. They agreed to work together to pressure the US to reverse the move.
The recent Iran protests – and the fate of the nuclear deal – are also likely to be on the agenda. Macron has rebuked the US and Israel for their reactions to the demonstrations, but called on Tehran to ensure freedoms are respected.
Macron also revealed on Wednesday that France will focus on helping to ensure free and fair elections in Iraq later this year, an area where Turkey also has an interest.

Macron and Erdogan are both seeking to develop their respective countries’ footprint in Africa – whether they do so as partners or rivals could be a key issue.
Macron made repeated visits to the continent in 2017 and France has positioned itself in a central position to counter militancy in the Sahel. 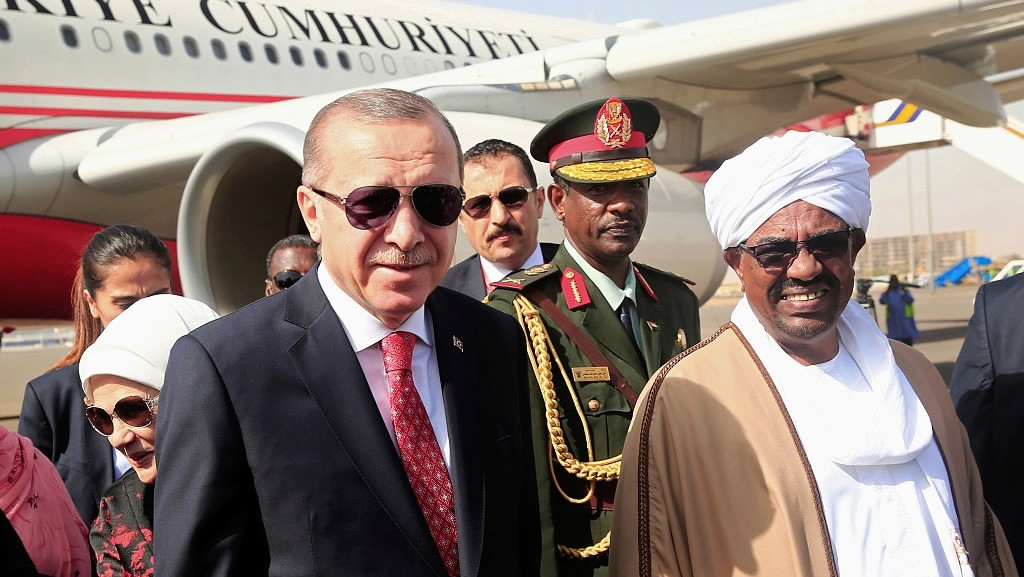 Meanwhile, Erdogan has just returned from a four-day visit to Sudan, Chad and Tunisia, as he seeks to increase Ankara's influence on a continent Turkey has had historically close ties with.

NATO member Turkey signed a letter of intent with France to strengthen cooperation on joint defense projects in November 2017, but closer military ties between Ankara and Moscow have unsettled Western nations over recent months.
Moscow agreed in December to supply Ankara with surface-to-air missiles, weapons which Reuters reported can’t be integrated into NATO’s military architecture.
The countries are now cooperating on Syrian peace efforts as well as in defense and energy projects.
8226km