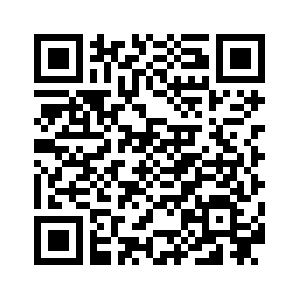 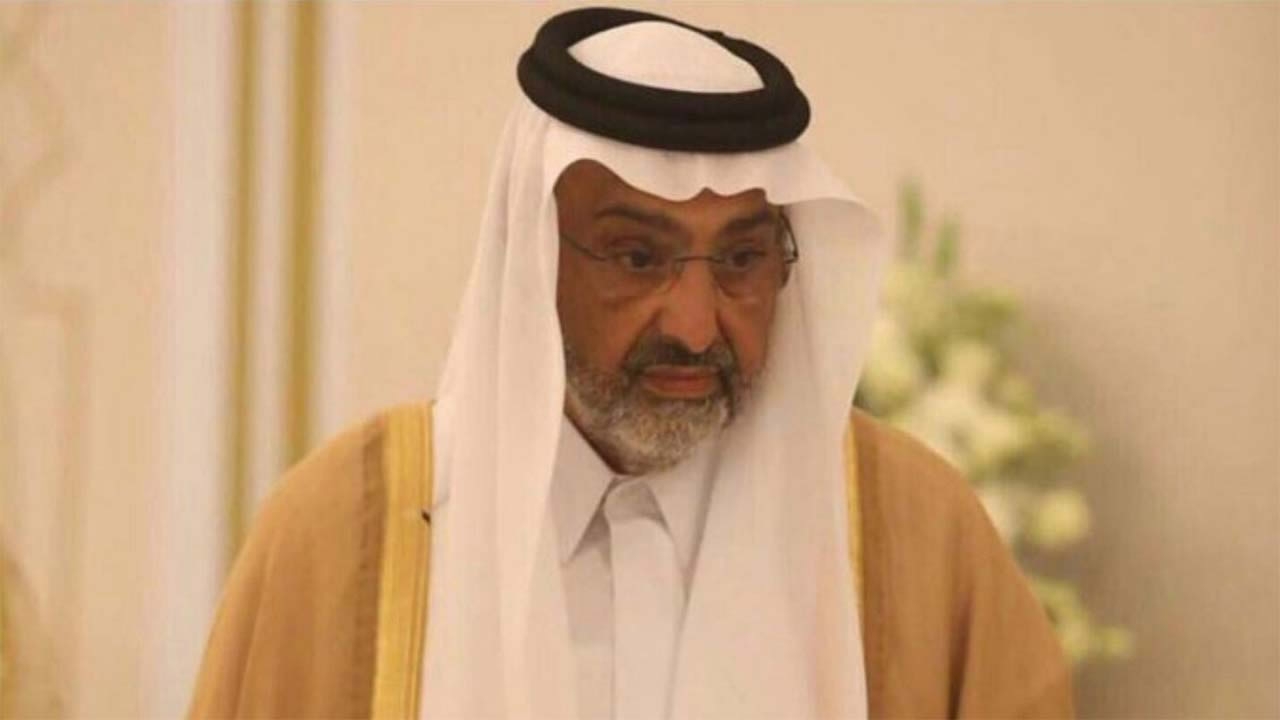 Mystery surrounds the whereabouts of a senior Qatari royal who claimed in a video message on Sunday that he was being detained in the United Arab Emirates (UAE) against his will. Abu Dhabi rejected the allegations saying Sheikh Abdullah bin Ali bin Jassim al Thani had already left the country.
Sheikh Abdullah, who rose to sudden prominence last year following his mediation efforts to resolve the Gulf crisis that has seen a Saudi-led blockade of his country, alleged that the powerful Crown Prince of Abu Dhabi, Sheikh Mohammed bin Zayed al Nahyan, was responsible for his alleged detention.
“Hello, I am now in Abu Dhabi in the hospitality of Sheikh Mohammed bin Zayed. Now I am detained here and they said not to go out of the country,” he says in Arabic in the video that has been circulated online.
“I am afraid that if anything happens to me, they would accuse Qatar. I want to inform you that if anything happens to me, the people of Qatar are innocent. I am hosted by Sheikh Mohammed bin Zayed and for everything that is happening to me he bears full responsibility.
“I salute the people of Qatar, the people of the UAE and Saudi and all the Gulf Cooperation Council, and thank you very much.” 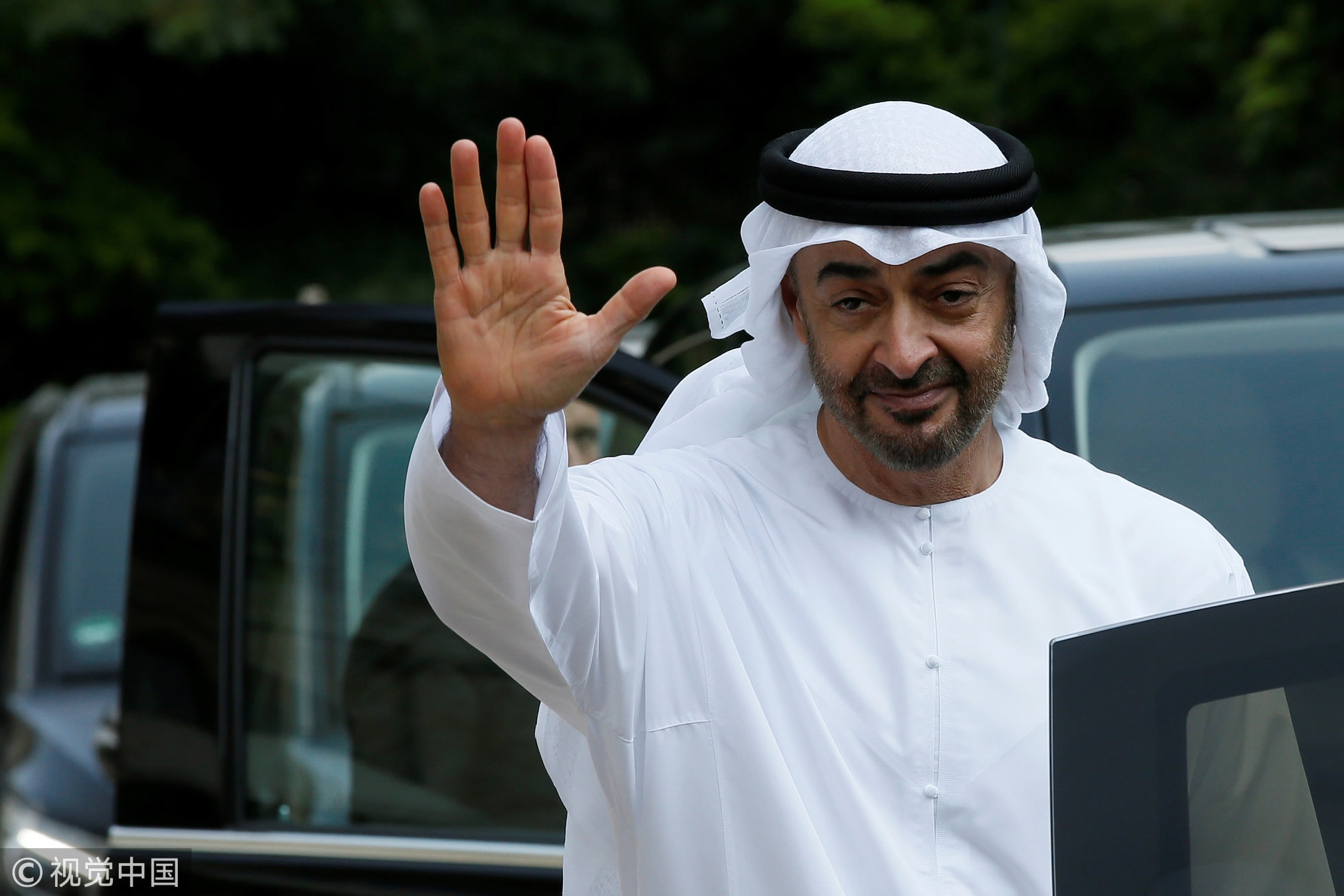 Abu Dhabi rejected Sheikh Abdullah’s allegations claiming that the Qatari royal had already left the UAE, where he had visited at his own volition after being "harassed" by the authorities in Doha.
“Sheikh Abdullah al Thani expressed his desire to leave the UAE and was provided with all help needed to facilitate his departure from the UAE,” a source at the UAE’s foreign ministry was quoted as saying by the Dubai-based Gulf News daily.
Sheikh Abdullah had “come as a guest to the UAE, at his own behest,” UAE’s official WAM news agency cited a ministry source as saying. "Sheikh Abdullah enjoyed the warm welcome and gracious hospitality during his stay in the UAE, after he was harassed by Qatari government. The source added that Sheikh Abdullah has had unrestrained mobility and freedom of movement during his stay in the UAE," the statement added.
The source “expressed regret over the allegations and baseless statements that coincided with the departure of Shaikh Abdullah al Thani,” said the statement, carried by WAM.
It saud “such allegations and practices have become a continuous approach by Qatar in the way of handling its crisis.” 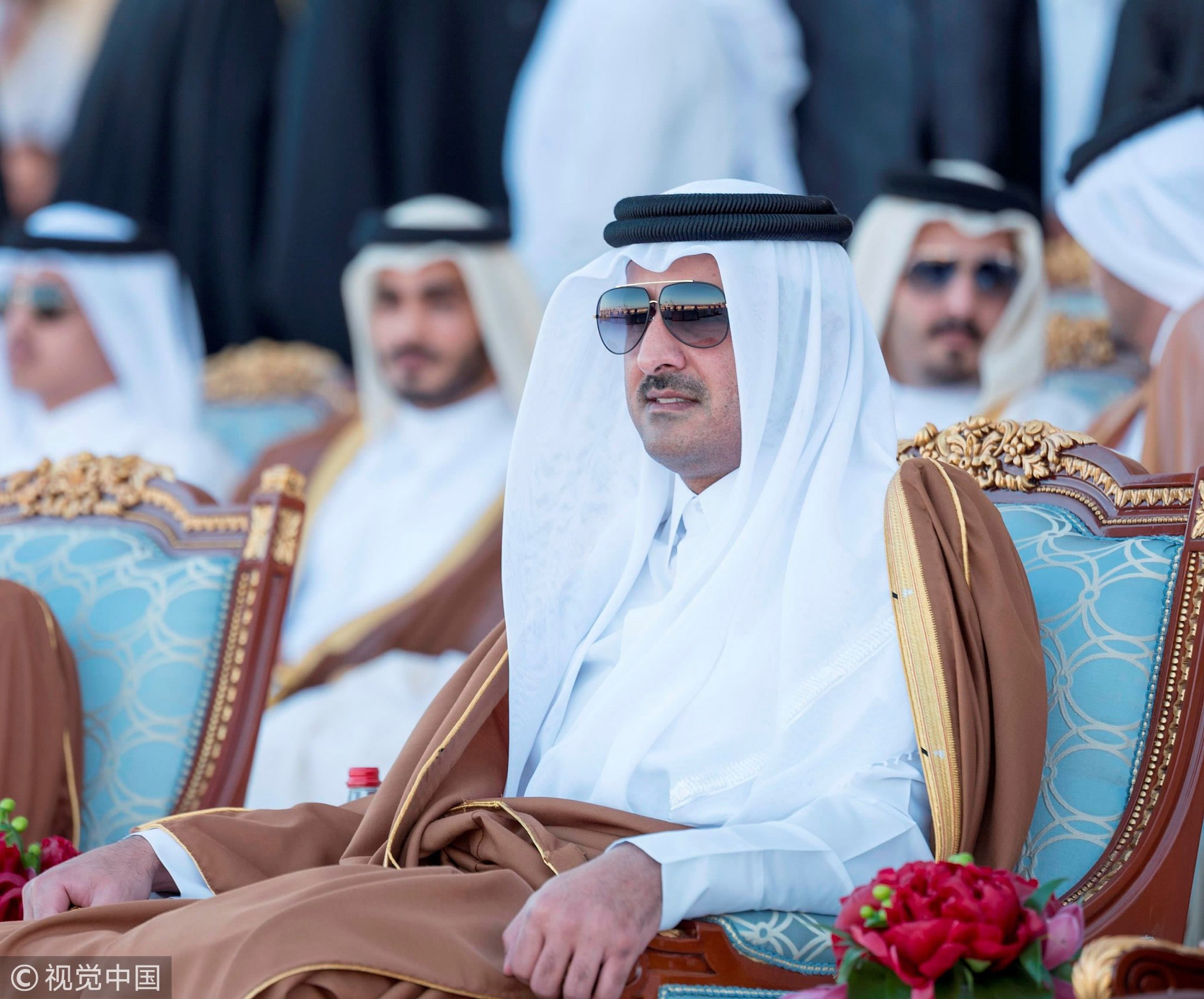 Meanwhile, Qatari authorities said they are “closely monitoring” the situation.
Qatar’s foreign ministry spokesperson Lulua Al Khater told state-run Qatar News Agency (QNA) that the State of Qatar is closely monitoring the situation, but due to the total severance of ties with the UAE it is difficult to clearly establish the circumstances surrounding the situation.
“Despite that, the State of Qatar principally stands with the protection of rights for every individual and affirms the entitlement of his family to pursue all legal means for the protection of his rights,” she said.
"We have seen similar behavior, in the past, by the siege countries where rights of individuals and officials alike are violated in total contravention of international norms, conventions and laws with no clear purpose or valid reasoning."
Sheikh Khalid bin Abdullah al Thani, the brother of the “detained” Qatari sheikh, told Al Jazeera his family heard from Sheikh Abdullah that he is "being denied to leave the UAE" and he is "confused about all the information he's getting there." 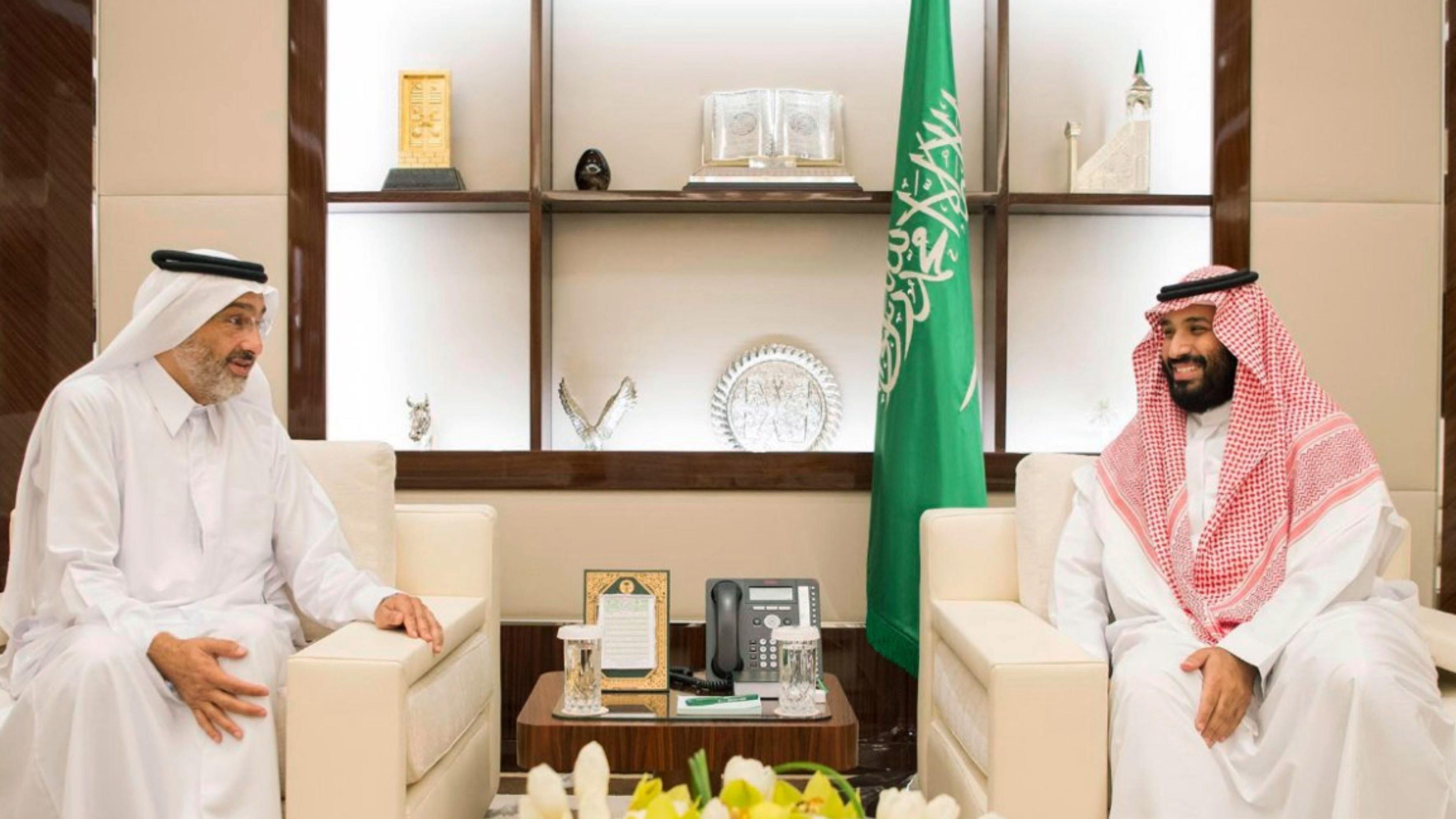 Sheikh Abdullah is a senior member of Al Thani family that has been ruling Qatar and is a cousin of the current emir’s father. “His grandfather, Sheikh Abdullah bin Ali bin Jassem al Thani, was the third ruler of Qatar while his father, Sheikh Ali, was the fourth ruler and his brother, Ahmad, was the fifth ruler,” according to a Gulf News report.
The three ruled from 1913 until 1972 when Sheikh Khalifa bin Hamad al Thani, the father of the former emir, Sheikh Hamad, and the grandfather of the current Emir Sheikh Tamim, deposed his cousin and became the ruler of the Gulf country.
Sheikh Abdullah belongs to a branch of the Al Thani royal family which may have seen its power eroded in recent years, but is still very well-connected. From being in the unknown for decades, he gained the limelight suddenly last summer, when a major diplomatic crisis broke out in the Gulf.
The Qatari royal was largely credited for brokering a deal with Saudi Arabia in reopening its land border so that Qatari citizens could attend the Hajj (Islamic pilgrimage). He was soon seen appearing in the media frequently expressing his support for the measures by Saudi Arabia and its allies against Doha.
His rise to prominence prompted speculation that Sheikh Abdullah was being endorsed by Riyadh and Abu Dhabi to undermine, or even replace, the current Qatari leadership.
At an Arab League meeting in Cairo in September, Qatar's Minister of State for Foreign Affairs Soltan bin Saad al Muraikhi said Saudi Arabia was looking to depose Qatari Emir Sheikh Tamim bin Hamad Al Thani and replace him with Sheikh Abdullah, according to Al Jazeera.
The recent trail of events seems to be a complete turnaround of fortunes from last year as far as the fate of Sheikh Abdullah is concerned from being a prospective challenger to the Qatari throne to possibly being a "detainee" in a foreign country with even his whereabouts being uncertain today.
[Cover photo: Sheikh Abdullah bin Ali bin Jassim Al Thani]
5970km