Opinion: May the Olympic spirit remain on the Peninsula
Guest Commentary by Wang Li 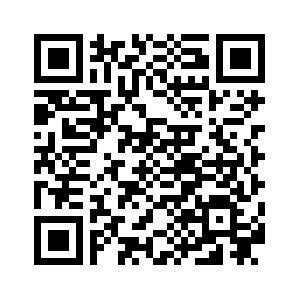 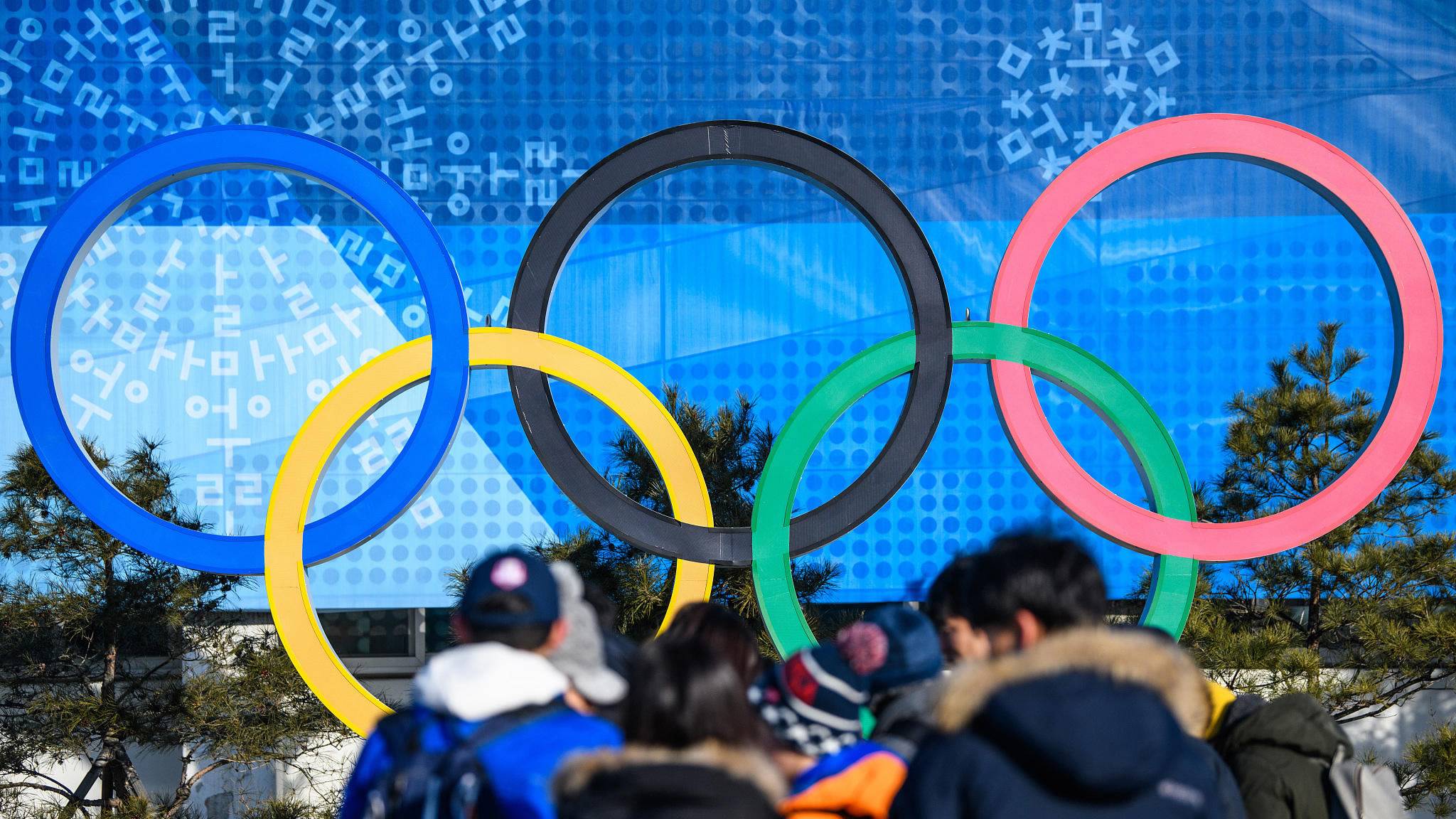 The world's media is once again focused on the Korean Peninsula. Yet this time it is the Olympic Games and not the nuclear game concerned.
There were euphoric scenes when the Democratic People’s Republic of Korea (DPRK) and the Republic of Korea (ROK) marched under a united Korean flag into the opening ceremony at PyeongChang. As IOC President Thomas Bach declared, “the Games can send a powerful message of peace to the world.”
However, peace never comes easily. Inter-Korean summits were held in 2000 and 2007, their athletes also waved unified flags aloft in Sydney and their co-teams competed at the Olympics. Those were seen as signals of unified friendship, yet tensions on the Peninsula soon resumed. In light of this, the new feeling on the Korean Peninsula has aroused a political debate between liberals and conservatives on Korean issues. 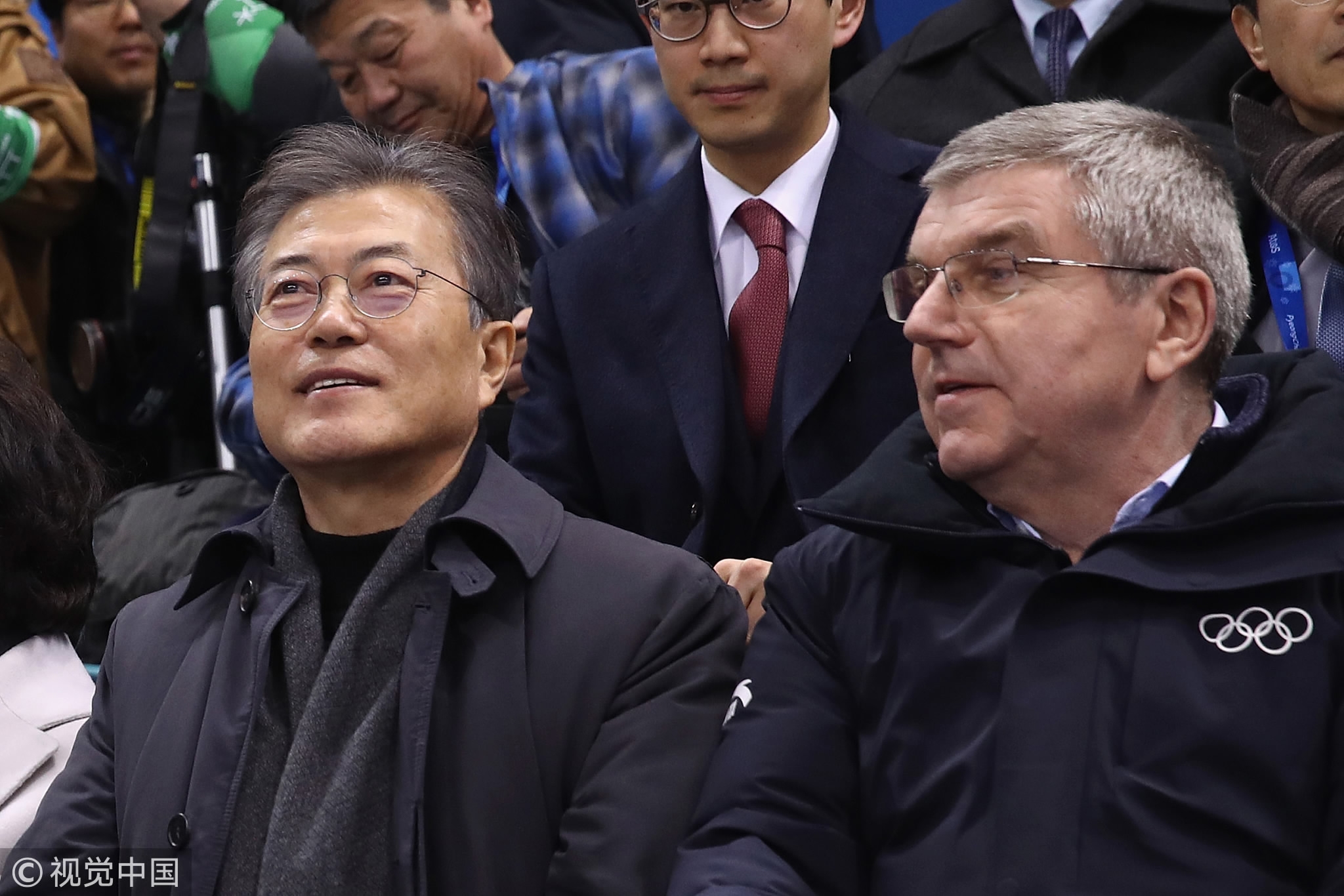 As usual, liberals assume that the Olympics should be an opportunity for negotiation between the two Koreas, even though it could be bumpy process. That is the nature of diplomacy. As the most reliable ally of the ROK, the United States should support the negotiation, even if that means delaying the yearly military drill or abstaining from any military attack on the DPRK. Meanwhile, liberals also urge Pyongyang to actively seek dialogue with the United States.
Yet conservatives never keep silent on the DPRK. They openly criticized ROK President Moon Jae-in’s current liberal posturing towards Pyongyang. In light of past experience in dealing with the Kim family, they argued that now was not the time for concessions towards the North and sanctions should be continued even strengthened. They worry that any economic assistance to Pyongyang will impair the effectiveness of the sanctions, and allow the DPRK to continue developing its nuclear and missile program.
Echoing this argument, US defense secretary Jim Mattis said, “There is no wedge that can be driven between us by [the DPRK]." Indeed, the United States has pushed a hard line of exerting maximum pressure on Pyongyang through tough sanctions and harsh rhetoric, demanding it give up its pursuit of nuclear weapons first to open further negotiations.
Japanese Prime Minister Shinzo Abe has also urged the ROK not to fall for the DPRK's “smile diplomacy." Moon reportedly rejected this comment. 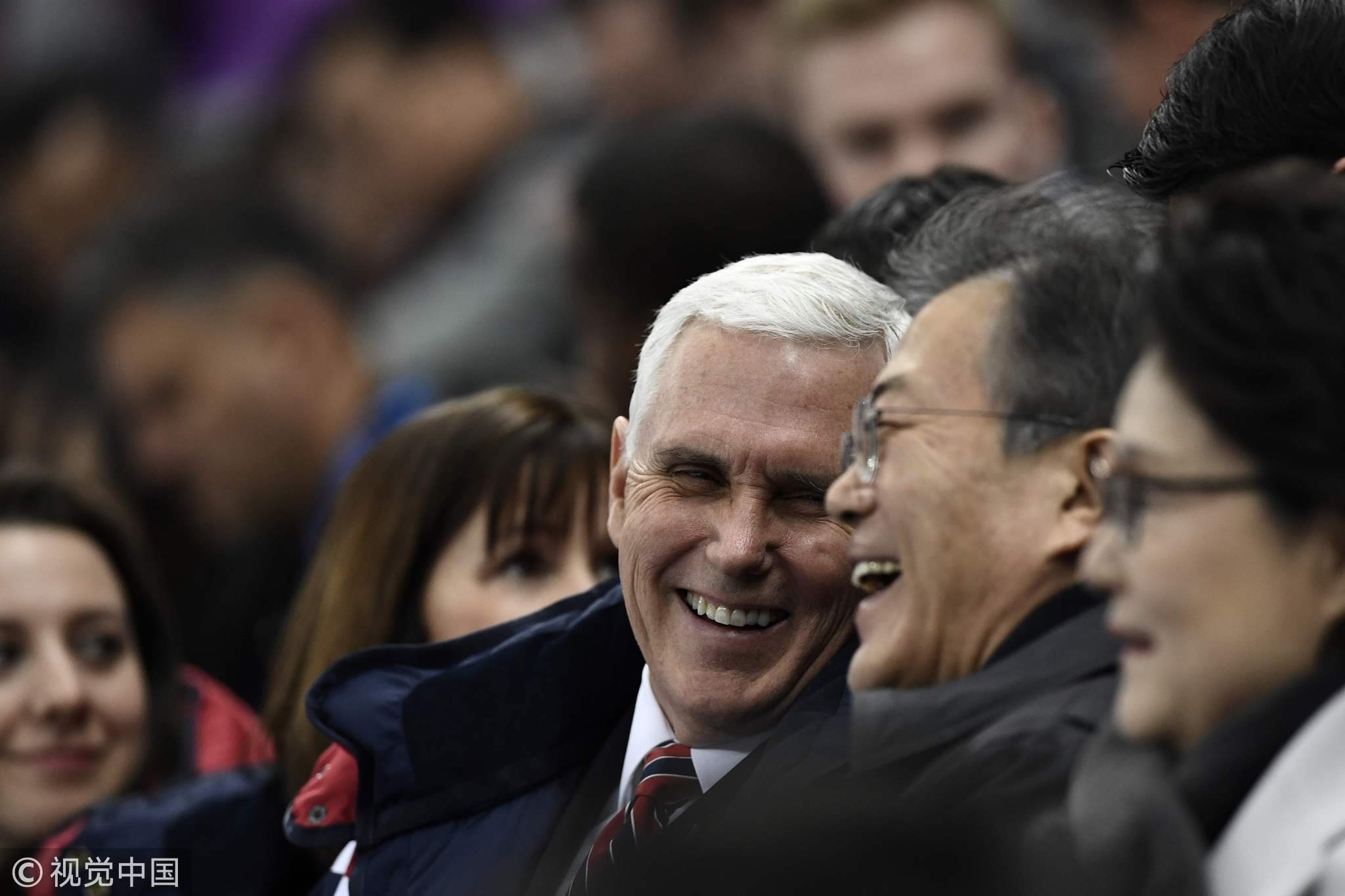 In the long run, the ROK can’t disengage itself from the United States. It also has little chance of convincing Washington not to pursue such a stern policy towards the DPRK.
However, the United States’ blatantly skewed account of the nature of diplomacy has failed to bring peace to the Peninsula. It’s clear that the PyeongChang Olympic Games, followed by the Paralympics Games, will delay the next potential crisis until the end of March 2018, at which time the issue of the US-ROK joint military drill comes back to the table.
Considering that the DPRK will not change or abandon its nuclear plan overnight, Moon has pursued a peaceful solution to end the stand-off over the nuclear and missile programs. Peace is not absence of conflict, it is the ability to handle conflict by peaceful means.
Moon deftly worked on a delay to the joint military exercise during the PyeongChang Olympics, including his effort to persuade Washington to ease its anti-Kim rhetoric. At the same time, he made a significant effort to persuade Kim Jong-un to show his good-will towards talks with the United States.
Now the world wonders whether the DPRK and the ROK will work out a relatively stable framework to continue the detente, by setting the stage for the first meeting of Korean leaders in more than 10 years. The DPRK has demanded that the ROK not participate in this military drill. But it is not certain that the US will keep postponing it only for the sake of inter-Korean negotiations.
Given this, President Moon will soon face a dilemma: either participate in the military drill and terminate the dialogue with Pyongyang, or delay the drill, continue the dialogue, which would intensify the dispute with Washington. 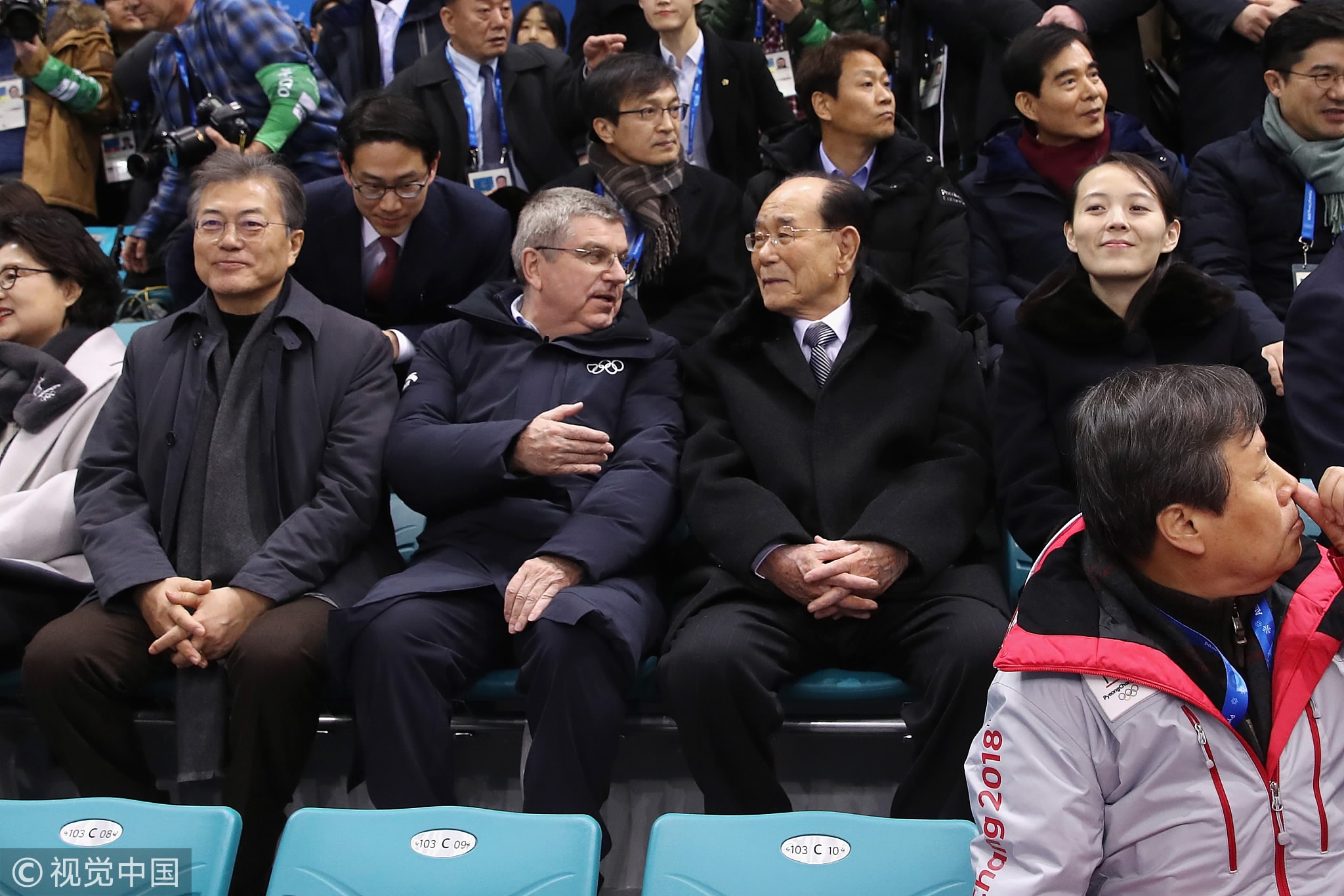 As China is closely connected to the North and South culturally, geopolitically, diplomatically and economically, the leadership in Beijing has demonstrated their will, wisdom and strength. During the state visit of President Moon to China last December, President Xi Jinping reiterated that China and the ROK must firmly adhere to the goal of the denuclearization of the Korean Peninsula.
Clearly, China knows that the nuclear crisis on the Peninsula can be resolved only via diplomacy and it is ready to support the DPRK and the ROK to improve their relations through talks. In his response to Xi, Moon reaffirmed that he stands ready to work with China to jointly safeguard peace and stability in the region.
As Henry Kissinger once put it, in foreign affairs, legitimacy is built on the consensus between countries. Moon’s work with China assures that peace remains there.
As long as the key parties involved endorse peace, the spirit of the Olympics is bound to prevail over the nuclear phantom through multilateral dialogue. If so, Bach’s remark of “a powerful message of peace to the world” might be turned into a reality of peace.
(Wang Li is a professor at the School of International & Public Affairs, Jilin University. His research focuses on international relations history and diplomacy theories. The article reflects the author's opinion, and not necessarily the views of CGTN.)