“Who are we?” memes with business angle go viral in China
CGTN 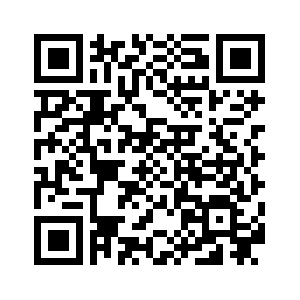 China's most famous instant messaging application, WeChat, has been flooded with a new series of Who Are We/ What We Want memes, which tackles work behaviors and consumption practices in China.
The newest online craze started last week when an account on China's Twitter-like Weibo "Linjia Akong loves candy" posted a version of the meme about the mentality of clients in the country who are willing to spend their money on things they don't need or even want. The post was a success, being shared 15,000 times and racking up 11,000 likes since it emerged on August 13. 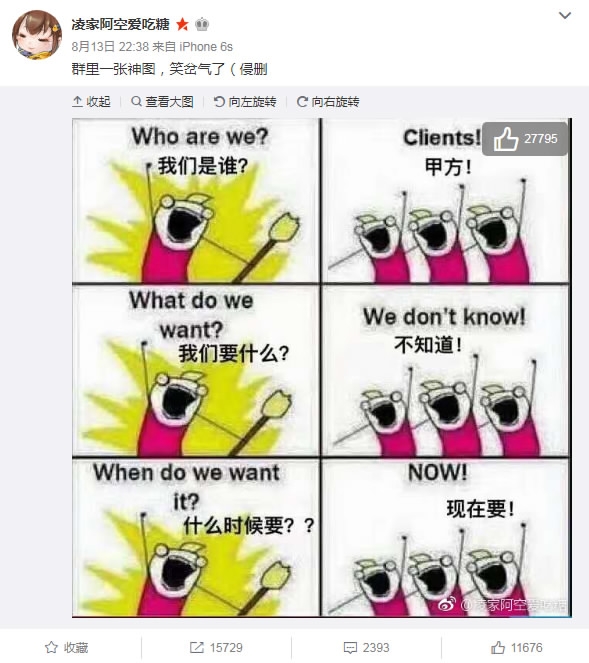 A screenshot of the original Weibo post that goes viral on August 13.

A screenshot of the original Weibo post that goes viral on August 13. 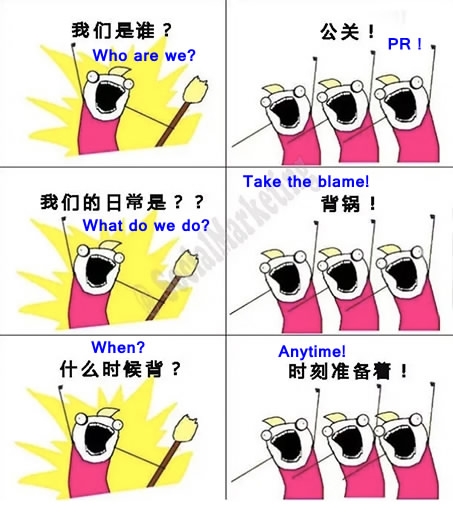 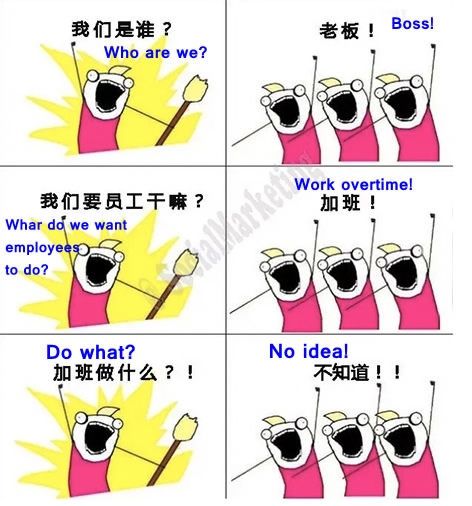 Unsurprisingly, a public WeChat account about marketing shared the photo, going that extra mile by publishing more versions of the meme on August 15 and giving the trend more exposure.
“We did not expect the memes to go viral like this, we were just doing the normal routine,” the account manager wrote.
The memes brought popularity to the post, with  2.91 million views and 18,000 likes.
More photos were created to express netizens' own views about a wide range of topics from occupation choices to video games.
“This is a way for people to make fun of their psychological helplessness, anxiety, and pressure. It is also a way to mock themselves. The online popularity (of these memes) is spontaneous. It resonated well with so many so quickly that it didn't even need to be promoted," said Zhang Hongzhong, a professor at the  School of Journalism and Communication at Beijing Normal University.
“It reflects the social mentality and emotions expressing things that most people want to say but are afraid to voice,” Zhang added. 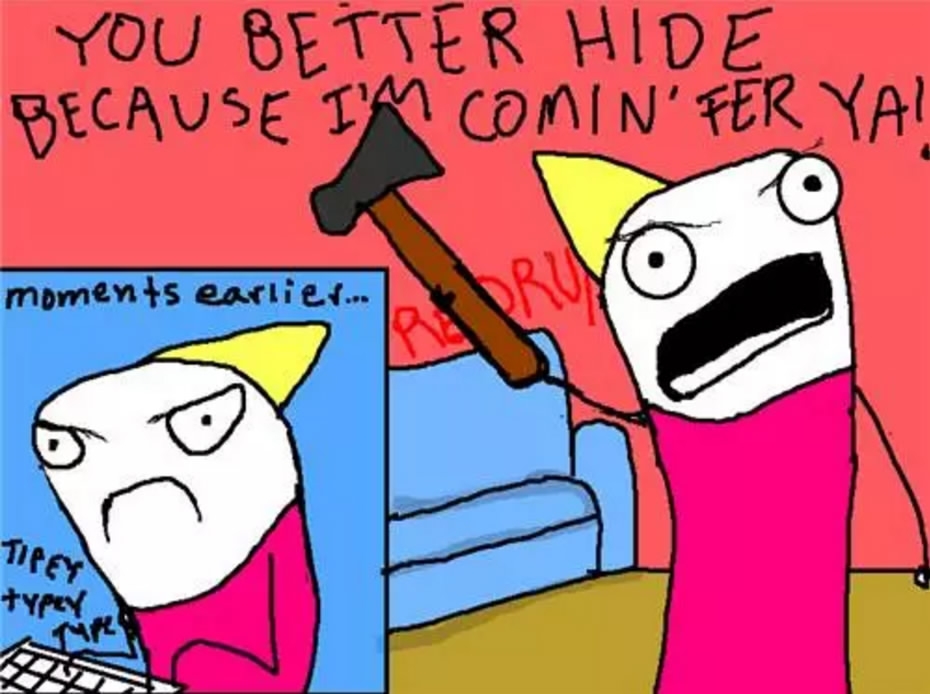 The Who Are We/ What We Want memes can be traced back to 2012 in western countries. But in China, they appeared in 2013 and were mainly popular among fans of rage comics.

Behind the meme is a girl with depression

The meme has origins in a comic by US cartoonist Allie Brosh, who released the book in 2010. It was an instant hit thanks to its exaggeratedly simple drawing style.
The meme that went viral in China was from an image published in “Hyperbole and a half.” 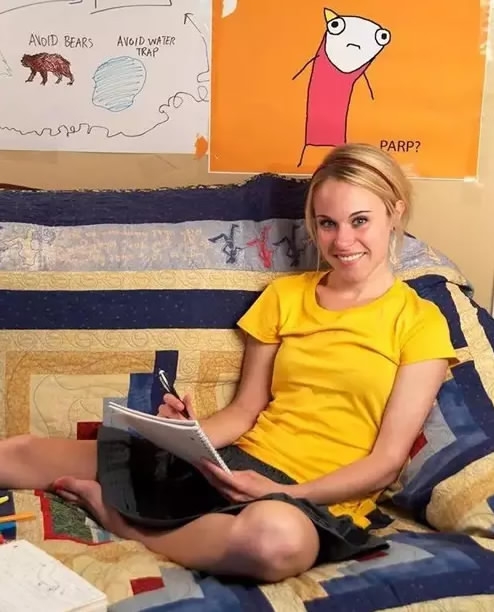 Brosh's comic website was named as one of the funniest on the web and her Facebook page has been liked more than 6000,000 times.
Before her work went viral in China, a number of Brosh's pictures have been repurposed into various memes.
But the rising star was soon eclipsed by depression.
Her Twitter account has been inactive since 2014, and she was out of sight for a long time, until she mustered the strength to speak about her mental disorder online.