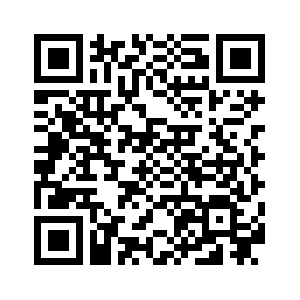 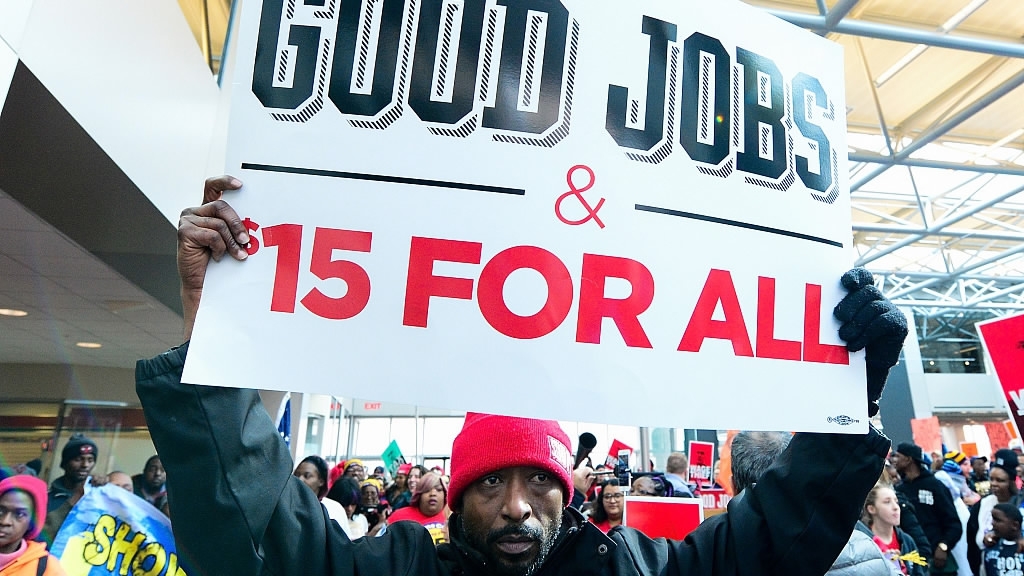 Millions of workers in the United States started 2018 with a modest pay raise, as a total of 18 states and 20 cities raised their minimum wages on January 1, according to an analysis by the National Employment Law Project.
Workers in Maine will see the biggest increase, with the state’s minimum wage going from nine US dollars to 10 US dollars per hour. Alaskans will see the smallest increase at four cents, to 9.84 US dollars.
Instead of federal action, states have taken the lead in pushing for higher wages. In 10 of the states, increases were due to the passing of legislation or voter-approved ballot measures. The other eight states’ raises were due to automatic increases meant to keep the minimum wage on pace with price growth. 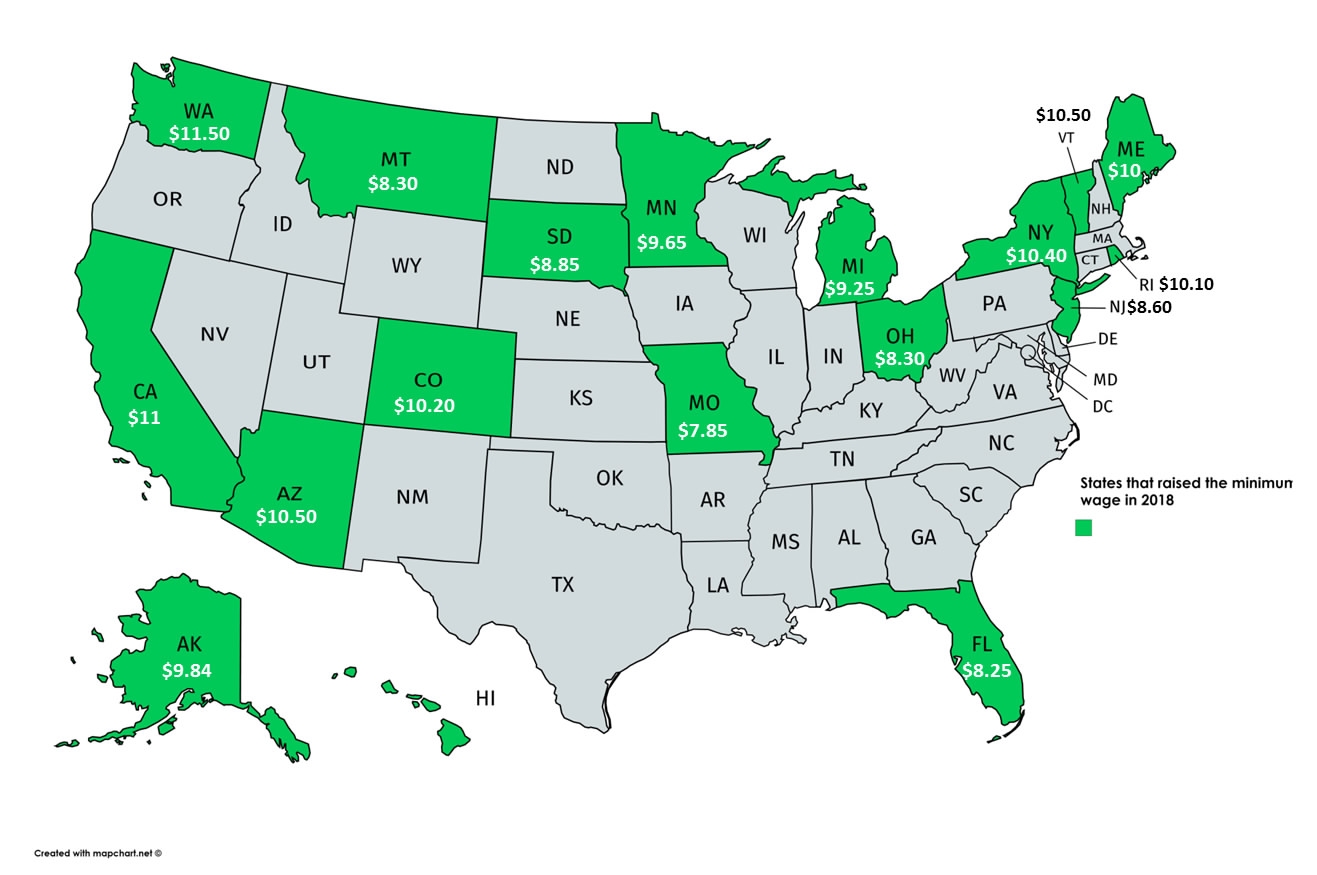 States and cities have taken the lead in raising minimum wages, with 18 states and 20 cities raising the minimum on Jan 1, 2018. /CGTN Photo‍

States and cities have taken the lead in raising minimum wages, with 18 states and 20 cities raising the minimum on Jan 1, 2018. /CGTN Photo‍

Among the cities, Seattle has been among the most aggressive. Seattle’s city council passed an ordinance in 2014 which called for incremental raises every year, starting at 11 US dollars an hour in April 2015 and hitting the 15 US dollar mark in January 2017. The state of Washington has kept track with its biggest city, with 2018 ushering in a minimum wage of 11.50 US dollars – the highest for any state.
Despite political momentum and widespread support from Americans for raising wages, the federal minimum wage has remained unchanged at 7.25 US dollars since 2009. The Obama administration was unsuccessful in its push for Congress to raise the federal minimum to 10.10 US dollars, though a survey from the Pew Research Center in January 2014 found that 73 percent of Americans favored the failed proposal.
Initially proposed in 1938 as part of the Fair Labor Standards Act, the original purpose of a minimum wage was to ensure people working regularly would be able to enjoy a decent quality of life. Since 1938, the US federal minimum wage has only been adjusted nine times; however prices of goods have consistently risen every year.
Benchmarks for minimum wages are often measured against purchasing power, or the value of money relative to how much goods or services you can buy. When adjusted for inflation, the federal minimum peaked in 1968, and has lost about 9.6 percent of its purchasing power to inflation since 2009, according to the Pew Research Center.
Critics of the wage hikes point to an increase in consumer cost and a reduction in employment as consequences that end up hurting workers more than benefiting them. Because employers bear the burden of the additional pay, skeptics argue that they will respond by either increasing prices for consumers, or simply hire fewer employees, hurting unemployment in the long run.

California Governor Jerry Brown, after signing the bill that will raise the state's minimum wage to 15 US dollars an hour by 2022, Los Angeles, California,  April 4, 2016. /VCG Photo

California Governor Jerry Brown, after signing the bill that will raise the state's minimum wage to 15 US dollars an hour by 2022, Los Angeles, California,  April 4, 2016. /VCG Photo

A controversial June 2017 study by a team at the University of Washington (UW) found that the cost of Seattle’s second wage hike (13 US dollars) to low-wage workers outweighed the benefits by a ratio of three to one.
The Economist framed the study in terms of “elasticity of employment,” or how much employment changes based on a change in wages. According to the magazine, the study finds that “in moving from 11 US dollars per hour to 13 US dollars the elasticity was close to -3: that is, small jumps in the wage led to freakishly large declines in employment.”
A direct contradiction of previous analyses, the UW study has since faced harsh criticism from economists and is still in the process of being peer-reviewed. However, because the price hikes are still relatively new, economists will have to look to subsequent studies to determine the true benefits or disadvantages to workers.