Lumiere Festival lights up London
By Zhang He 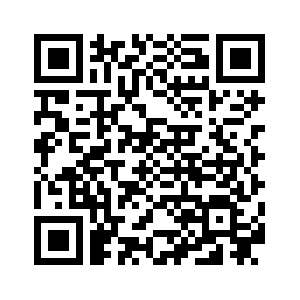 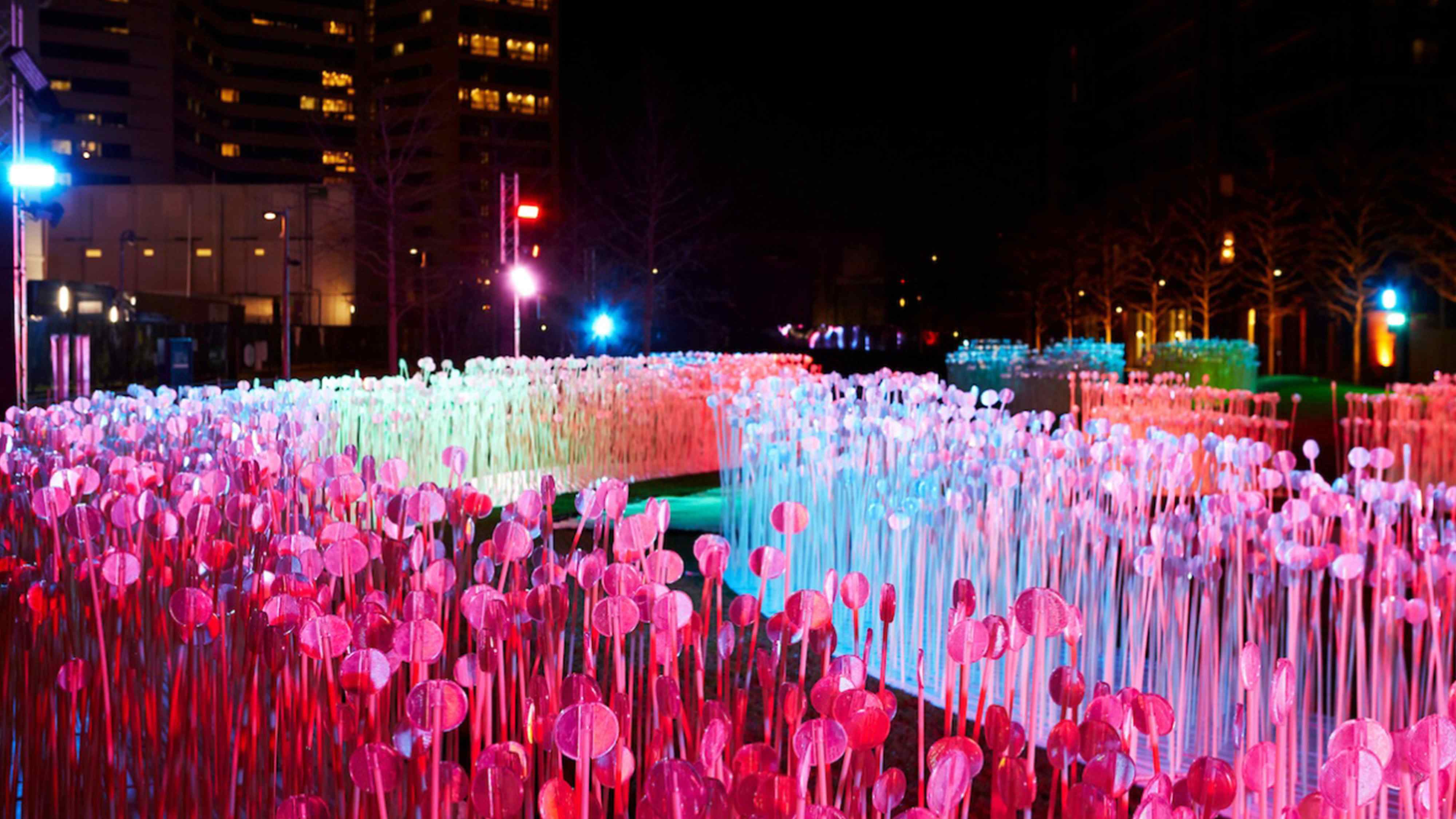 London can be a dark, cold city in January, but the Lumiere London Light Festival is set to brighten things up. Fifty installations made by international and local artists have taken over the city center, illuminating the streets, buildings and squares of the UK capital.
The UK’s largest light festival takes place in London from January 18 to 21. People will be able to stroll down closed-off streets, and experience the city as an open-air gallery, all for free. 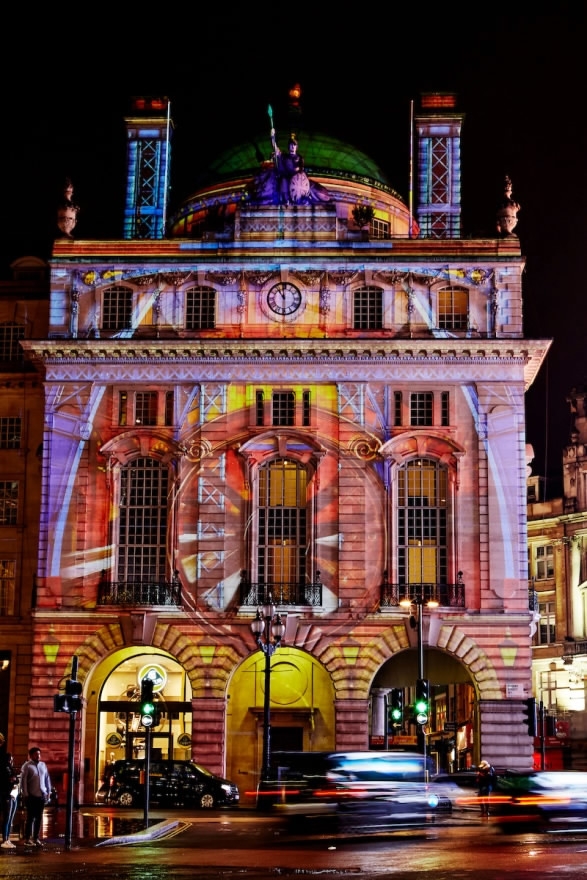 "Forget the January blues – Lumiere London promises to be one of the brightest and most exciting times of the year," said Mayor of London Sadiq Khan. "This is an incredible opportunity to see London's iconic architecture and streets in a completely new way." 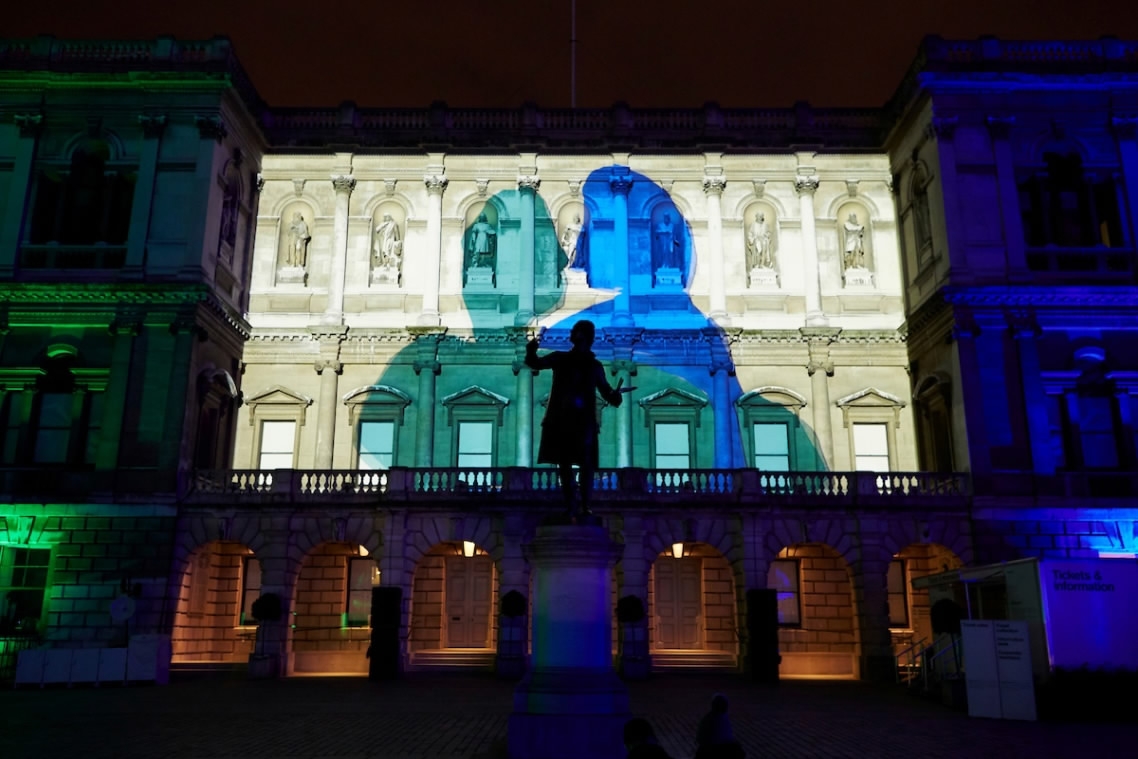 Lumiere was brought to London for the first time in 2016. More than a million visitors came during the four-night exhibition.
"This festival this year is much bigger because we had many, many people in quite a small area. So I’ve programmed it in such a way that it uses more of the city, so there is more room for people to move. There are six different sectors you can go to. It is just a much bigger space in which to explore," said Helen Marriage, artistic director of Lumiere London. 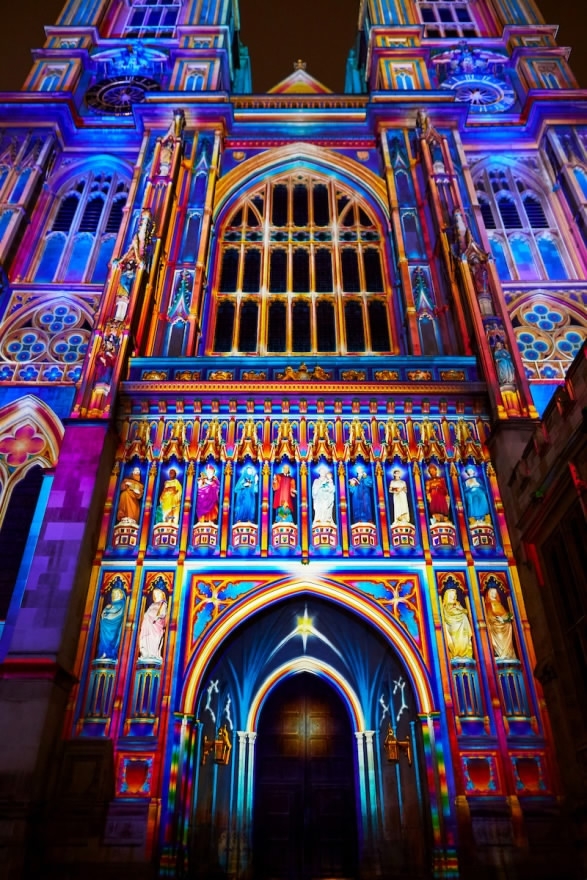 The expanded program is expected to attract even more people this year. Visitors are encouraged to plan their route and enjoy the festival over a number of nights.
"People should just get the map if they can download it and make their choice about where to go. We don't think you can do the whole thing in one night. It is too big. So you have to make choices about what you’re going to see," said Marriage.