What makes Russia an important player in BRI? 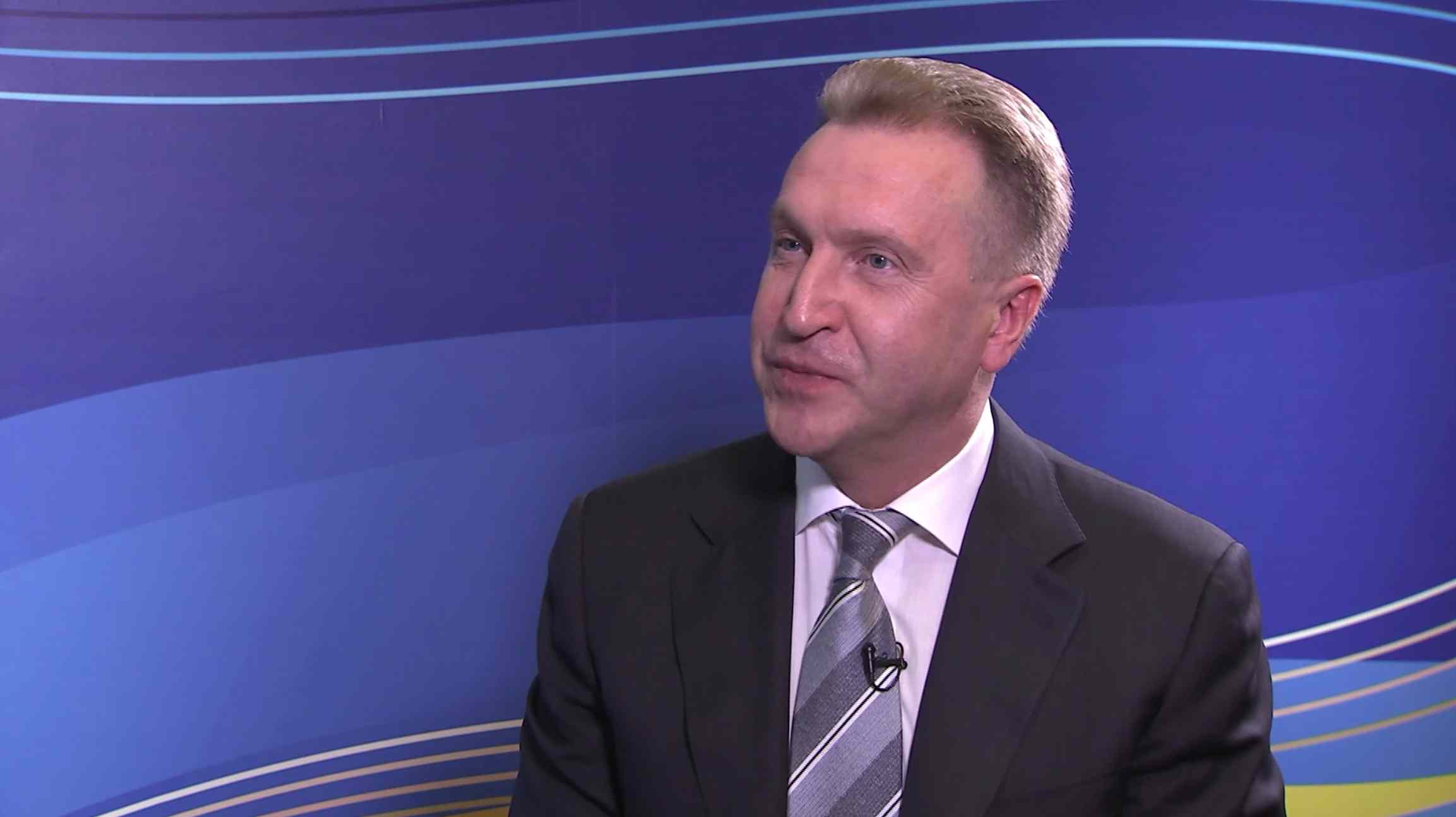 "I think I was completely right (about the BRI). There are people who consider our cooperation with China as a threat. But I believe in cooperation and mutual benefits," Igor Shuvalov, Chairman of VEB.RF, Russia's State Development Corporation told CGTN's Liu Xin.
In March 2015, as Russia's First Deputy Prime Minister, Shuvalov was one of the first Russian officials to indicate that Russia should not view the Silk Road Economic Belt as a threat to its traditional, regional sphere of influence – as some Russian observers were saying at the time – but as an opportunity for the Eurasian Economic Union.
Shuvalov believes that the economic centers are shifting towards Asia and China.

Russian participation in the BRI

In an official report titled "The Belt and Road Initiative: Progress, Contributions, and Prospects," Russia was mentioned 18 times, the most out of all countries except China.
Shuvalov says he's not surprised by the number. Russia and China now have altogether 150 which are considered as common projects for Eurasian union and China.
These projects, some under the "Ice Silk Road" plan, include gas transmission system, gas refinery plants, manufacturing of vehicles, heavy industries, and new types of services. 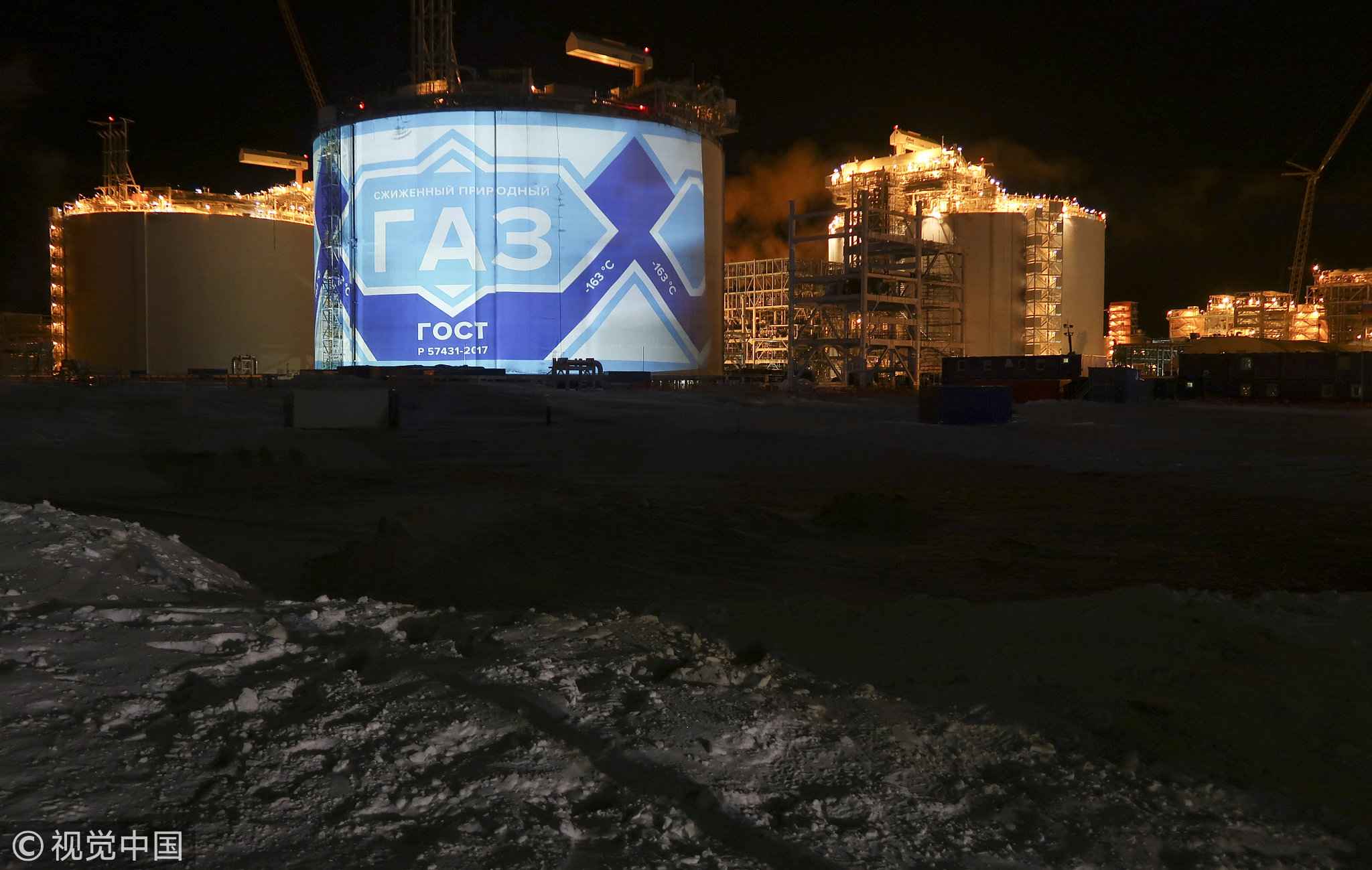 On May 8, 2015, Russian President Vladimir Putin and Chinese President Xi Jinping signed a joint statement on the integration of the BRI and EEU in Moscow.
Russia has cooperated with China in constructing the China-Mongolia-Russia Economic Corridor, the Western China-Western European International Expressway, and it has endorsed the "Guiding Principles on Financing the Development of the Belt and Road."
Shuvalov summarized that these projects are usually supported by the Chinese financial system since Russian financial institutions are sanctioned by the EU and the U.S.
Russia, in turn, provides resources, talents, and is very open to supporting through the governmental system and mandatory rules. 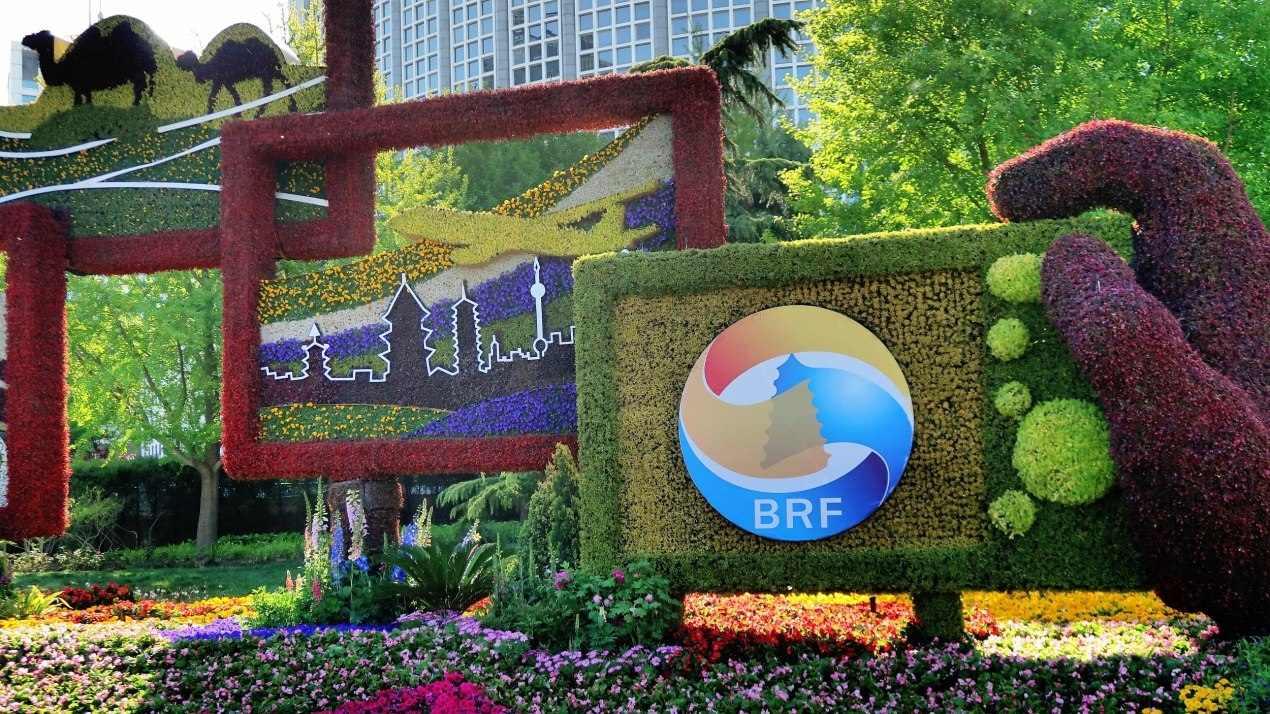 In Shuvalov's present role heading VEB.RF, he witnessed Russia's cooperation with China in joint-financing projects.
In June 2018, the China Development Bank loaned VEB the equivalent of more than 9.6 billion U.S. dollars. The agreement created a mechanism to financially support the integration processes of the EEU and BRI.
As Shuvalov explained, in November 2018, Russia changed the name of State Corporation "Bank for Development and Foreign Economic Affairs (Vnesheconombank)" to State Development Corporation VEB.RF.
With the new capital, VEB.RF is ready to invest in and finance BRI projects.
Shuvalov attached great importance to cooperation with Chinese institutions including China Development Bank and sees potential in instruments like cheaper borrowings to stimulate Russian financial activities.
VEB.RF is also tasked with becoming a driver of development meant to help realize Russian President Putin's economic plans announced in May 2018.
SITEMAP
EXPLORE MORE
DOWNLOAD OUR APP