AR likely to be Apple's next big act for iPhone 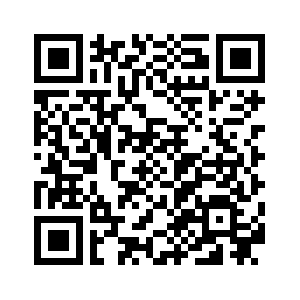 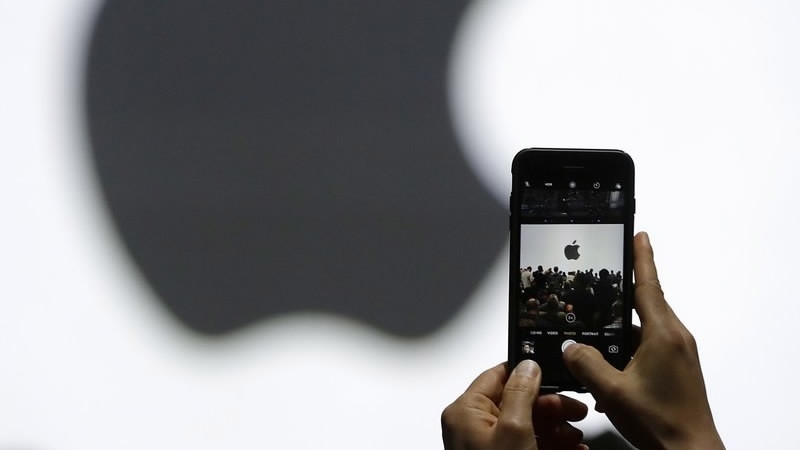 Augmented reality, a technology that projects life-like images into real-world settings viewed through a screen, may be Apple's next big act for iPhone.
If you’ve heard about AR at all, it’s most likely because you’ve encountered “Pokemon Go,” in which players wander around neighborhoods trying to capture monsters only they can see on their phones.
Now Apple is hoping to transform the technology from a geeky sideshow into a mass-market phenomenon. It’s embedding AR-ready technology into its iPhones later this year, potentially setting the stage for a rush of new apps that blur the line between reality and digital representation in new and imaginative ways. 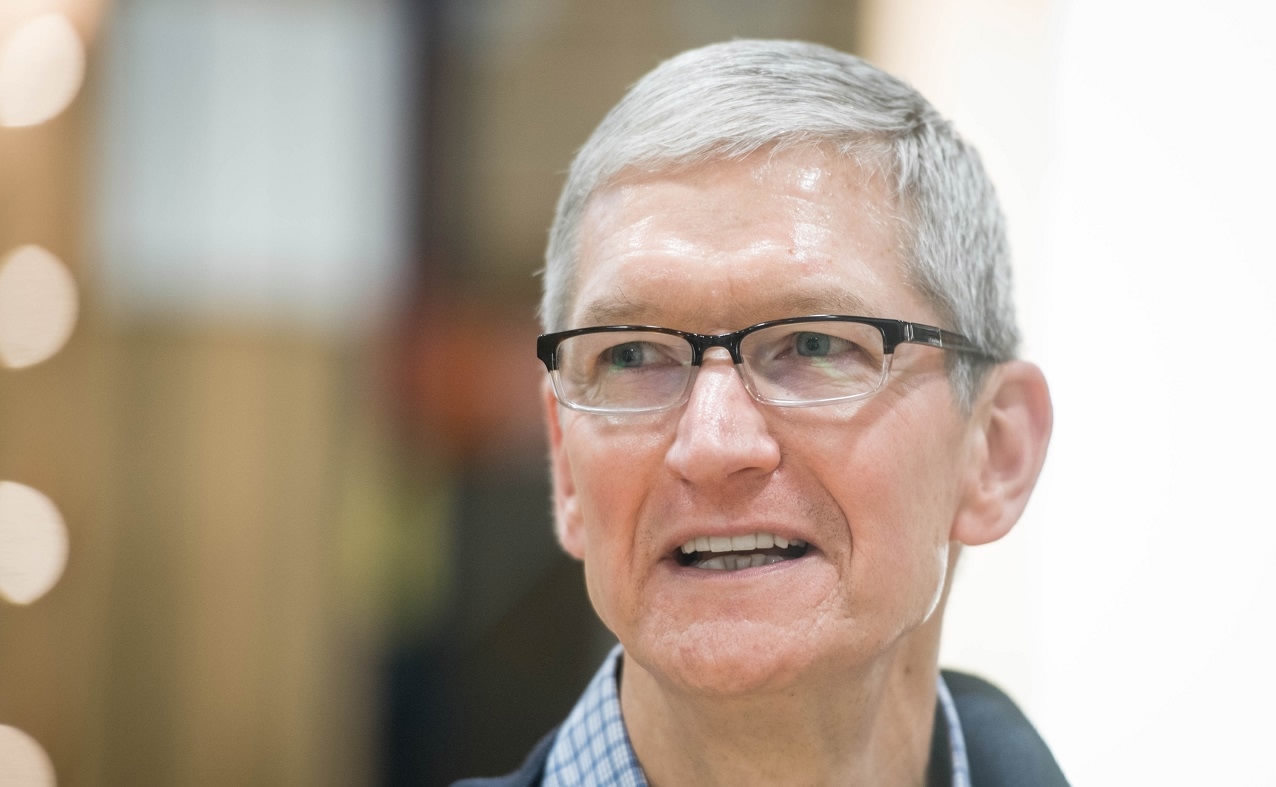 “This is one of those huge things that we’ll look back at and marvel on the start of it,” Apple CEO Tim Cook told analysts during a Tuesday conference call. Many analysts agree. “This is the most important platform that Apple has created since the app store in 2008,” said Jan Dawson of Jackdaw Research.
There’s just one catch: No one can yet point to a killer app for AR, at least beyond the year-old (and fading) fad of “Pokemon Go.” Instead, analysts argue more generally that AR creates enormous potential for new games, home-remodeling apps that let you visualize new furnishings and decor in an existing room, education, health care and more.
Augmenting the iPhone
At Apple, the introduction of AR gets underway in September with the release of iOS 11, the next version of the operating system that powers hundreds of millions of iPhones and iPads around the world
An AR toolkit intended to help software developers create new AR apps will be released along the new system. 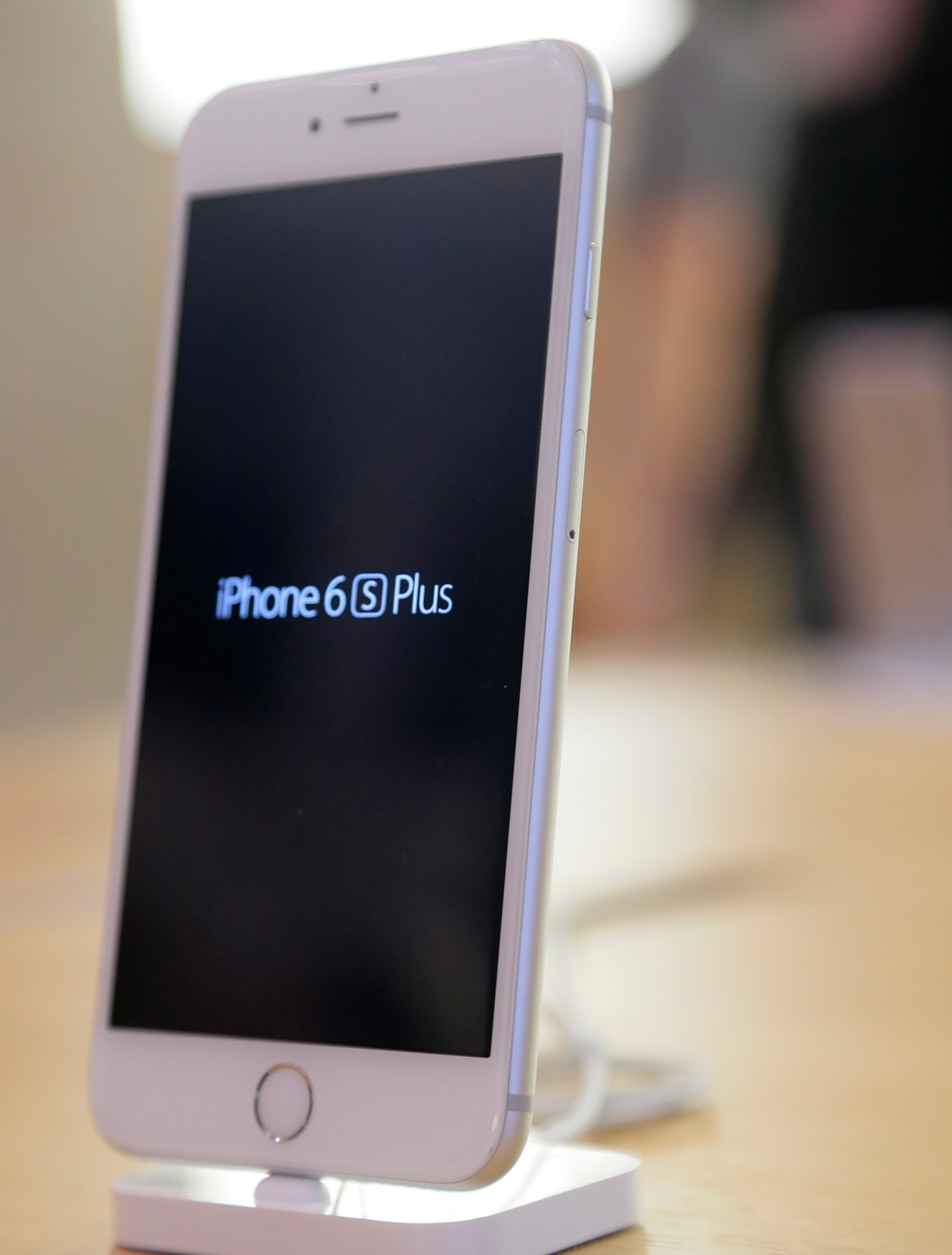 Those apps, however, will only work on iPhone 6S and later models, including the hotly anticipated next-generation iPhone that Apple will release this fall. The 2017 iPad and iPad Pro will run AR apps as well.
Apple isn’t the only company betting big on AR. Facebook founder Mark Zuckerberg talked up the technology at a company presentation in April, calling it a “really important technology that changes how we use our phones.” Apple rivals such as Google and Microsoft are also starting to deploy AR systems.
Waiting for Apple's next big thing
Apple has been looking for something to lessen its dependence on the iPhone since the 2011 death of its co-founder CEO Steve Jobs, the driving force behind the company’s innovation factory.
Cook thought he had come up with a revolutionary product when Apple began selling its smartwatch in 2015, but the Apple Watch remains a niche product.
For now, the iPhone remains Apple’s dominant product, accounting for 55 percent of Apple’s 45.4 billion US dollars in revenue during the three months ended in June. The total revenue represented a seven percent increase from the same time last year. Apple earned 8.7 billion US dollars, up 12 percent from last year.
AR explosions among tech giants 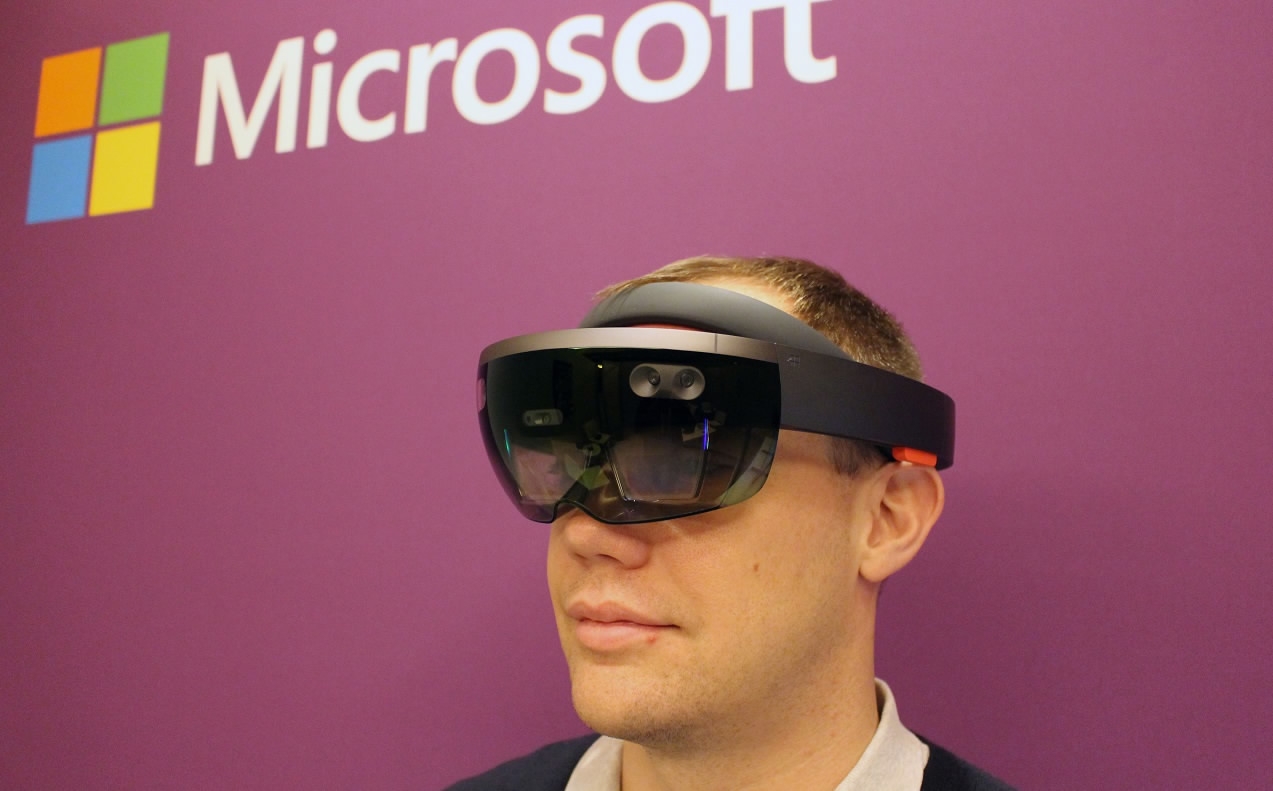 Apple's rivals will expand beyond AR software to high-tech glasses and other devices, such as Microsoft’s HoloLens headset. /AFP Photo

Apple's rivals will expand beyond AR software to high-tech glasses and other devices, such as Microsoft’s HoloLens headset. /AFP Photo

Tim Merel, managing director of technology consulting firm Digi-Capital, believes Apple’s entry into AR will catalyze the field. His firm expects AR to mushroom into an 83-billion-US-dollar market by 2021, up from 1.2 billion US dollars last year.
That estimate assumes that the smartphone giant and its rivals will expand beyond AR software to high-tech glasses and other devices, such as Microsoft’s HoloLens headset.
For now, though, nothing appears better suited for interacting with AR than the smartphone. Google already makes AR software called Tango that debuted on one Lenovo smartphone last year and will be part of another high-end device from Asus this month.
But it will be years before Tango phones are as widely used as iPhones, or for that matter, iPads. Most of those devices are expected to become AR-ready when the free iOS 11 update hits next month.
Nearly 90 percent of Apple devices powered by iOS typically install the new software version when it comes out. Assuming that pattern holds true this fall, that will bring AR to about 300 million Apple devices that are already in people’s hands.
Beyond the iPhone 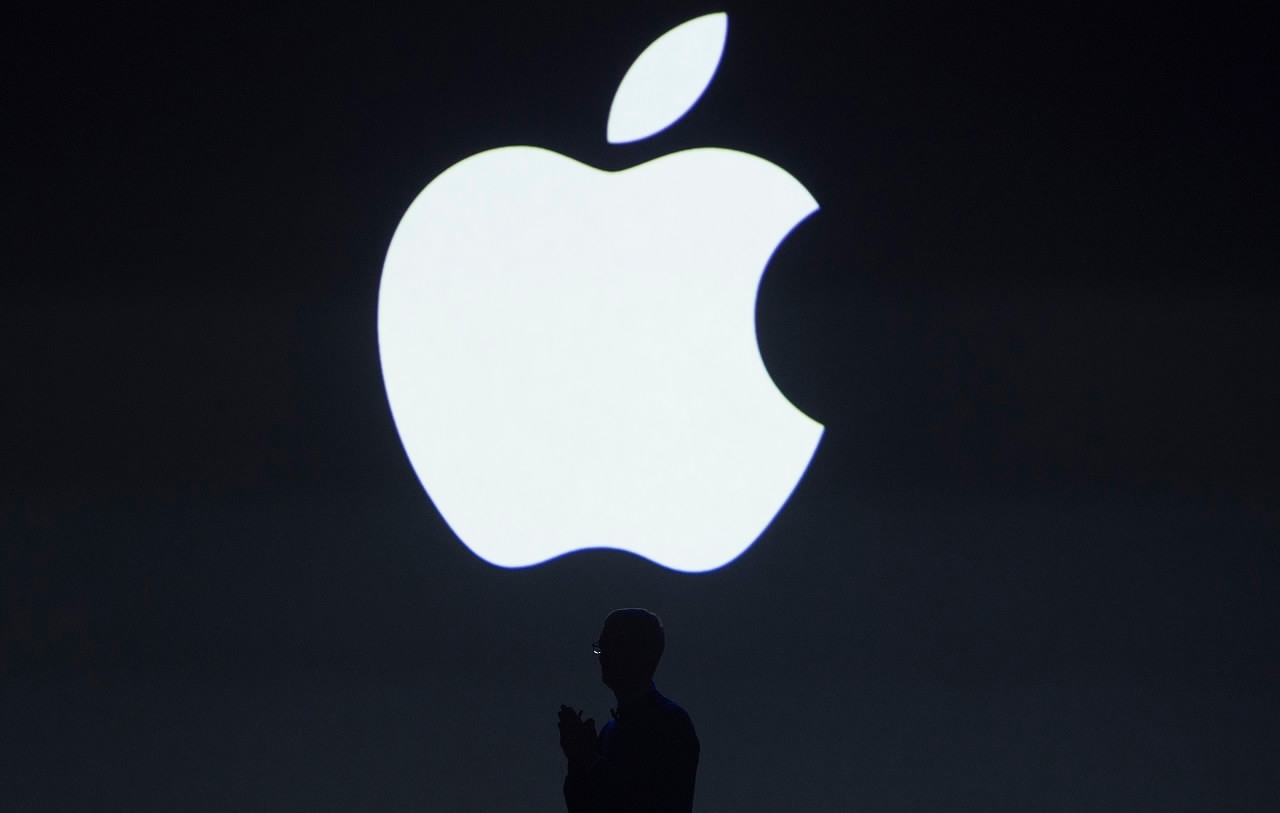 One obvious possibility might be some kind of AR glasses tethered to the iPhone. /AFP Photo

One obvious possibility might be some kind of AR glasses tethered to the iPhone. /AFP Photo

If the new software wins over more AR fans as Apple hopes, analysts figure that Apple will begin building AR-specific devices, too.
One obvious possibility might be some kind of AR glasses tethered to the iPhone, which would allow people to observe digital reality without having to look “through” a phone. Once technology allows, a standalone headset could render the iPhone unnecessary, at least for many applications.
Such a device could ultimately supplant the iPhone, although that isn’t likely to happen for five to 10 years, even by the most optimistic estimates.
(Source: AP)