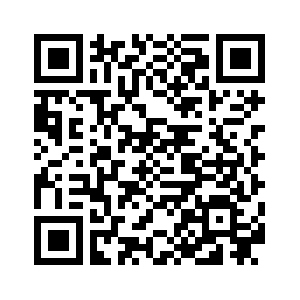 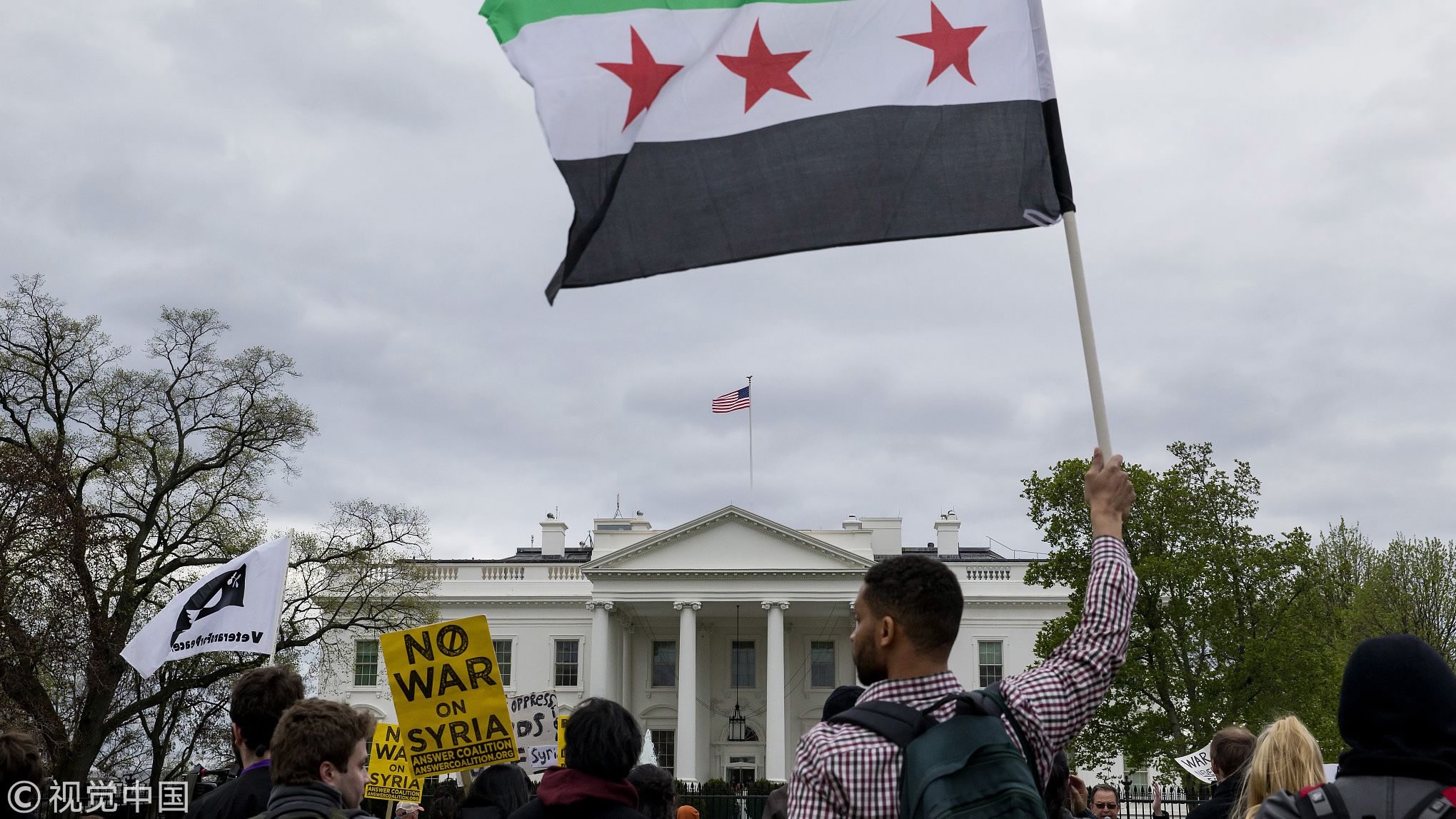 Finally, the United States and its allies – Britain and France – decided to launch what they called “precision strikes” against Syria, in a move strongly condemned by Russian President Vladimir Putin as "an act of aggression."
Yet, for the sake of warranting legitimacy to their action, France claimed that the attacks were purely aimed at government military facilities allegedly linked to the country's chemical capabilities, while Britain argued that striking Syrian targets was not about intervening in the seven-year civil war.
US President Donald Trump has held his Syrian counterpart Bashar al-Assad personally responsible for the suspected attack on Douma, which he called a "crime of a monster."
It is clear enough that the US-led military action violated international norms and practices, let alone the UN Charter (Article 2.3).
As fully-armed nuclear powers and permanent members of the UN Security Council, the US, Britain, and France have deliberately despised the high authority of the United Nations and the expectations of people over the world.
Just a day ago, UN Secretary-General Antonio Guterres called for the creation of an independent panel that "could determine who used chemical weapons in Syria, as the absence of such a body increases the risks of a military escalation in a country already riven by confrontations and proxy wars."
Yet, the three powers, which had launched wars against Iraq, Libya and now Syria, simply rejected the appeal from the international community.

Syria is a sovereign state well recognized by the international community. But the airstrikes conducted by the three powers revealed that sovereignty is no longer important as previously thought. If you are labeled as "unfriendly" or a regime run by a so-called dictatorship, the United States, and its allies will take "police actions" against you or simply topple the regime as they did before.
The United States aims to show that as the strongest economy and most powerful military force in the world, it has the capabilities to launch precision strikes on targets associated with any "rogue states" or global competitors.
Since the US acts as the leader of the free world, other states must make choices for their own destiny. Yet, this time, Germany and Japan declined the request by Washington to take part in the military action or to even lend it diplomatic support.
In light of the evidence discussed above, the US-led airstrikes against Syria would have consequences on the international community.
First, the United States has set an irresponsible example in ignoring the authority of the United Nations. It openly violated international norms and laws in its response to the so-called atrocities by Syria or "rogue states" according to what the US defines.
Second, the US' hegemony revives or will soon revive the Cold War mentality. Yet, Russia also possesses enormous power in strategic terms (educated population, skilled scientists, and engineers, vast natural resources), not to mention the potential of an alliance with China. This unlikely prospect is becoming a reality now simply because of the relentless American bullying of both powers, driving Beijing and Moscow closer.
In addition, Washington has openly encouraged some "friendly entities" to pursue separatism or terrorism with a view to challenging regional stability and peace. 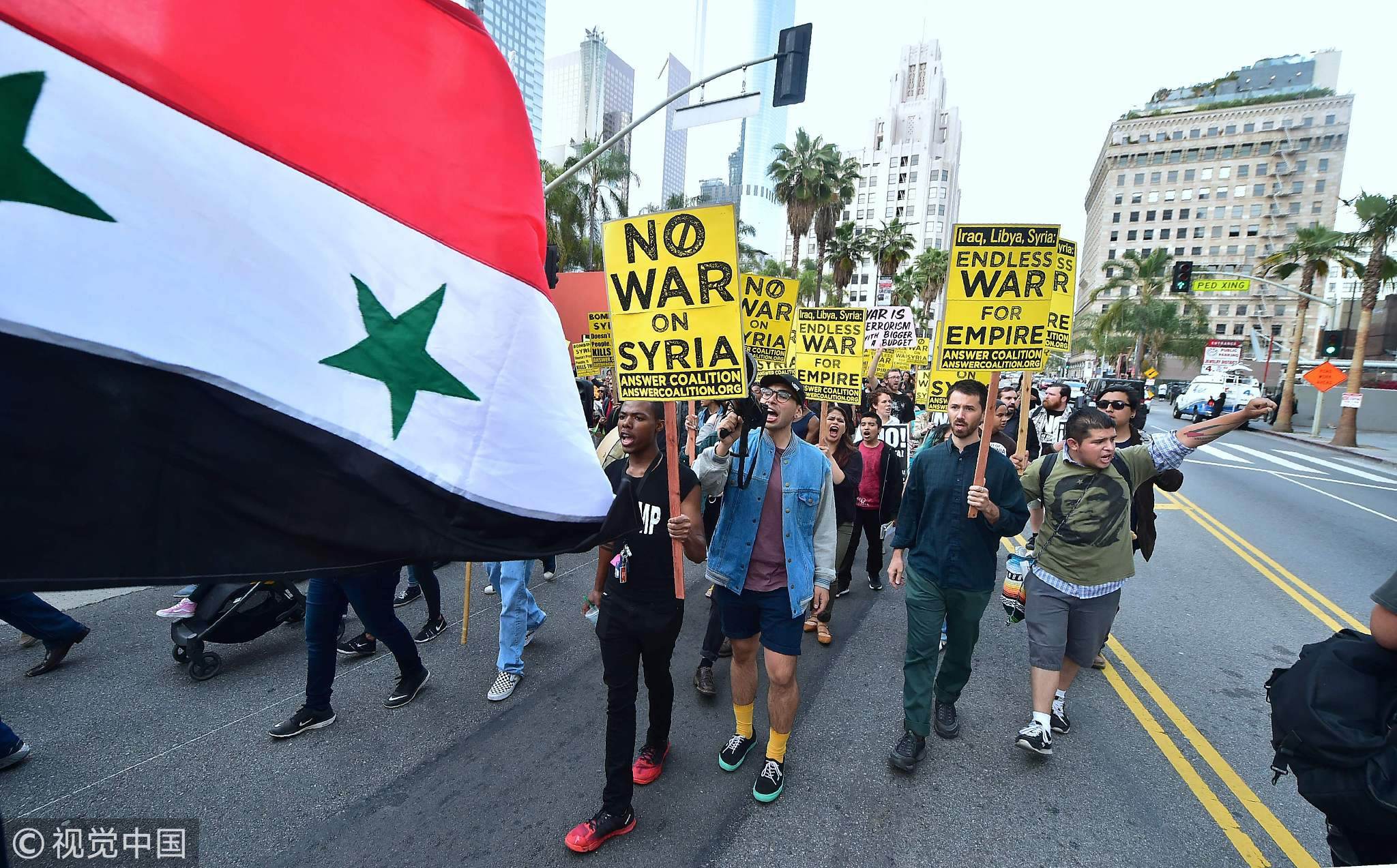 No doubt, the United States has been the sole superpower since the collapse of the USSR. Twenty years ago,  Henry Kissinger allowed America to exercise an unparalleled ascendancy around the world. But the United States always finds itself in an ironic situation.
The leaders in the White House should respect the legitimate security interests of Russia and other emerging states such as China and India. In particular, Russia and China have faith in "their strong and dynamic status" as the guarantor and initiator and the main driving force of any changes in the world order.
Unfortunately, the latest US national security report defined both of these nations as "global competitors."
Because of the Chinese and Russian residual nuclear strength, their proximity to each other, and their shared belief in the role of the United Nations, Russia, working with China, will definitely cause trouble to the United States and even present a global challenge.
(Wang Li is a professor at Jilin University. The article reflects the author's opinions, and not necessarily the views of CGTN.)