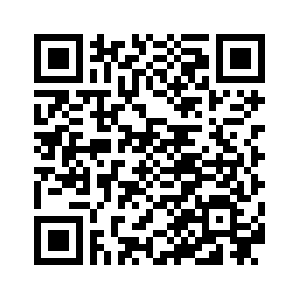 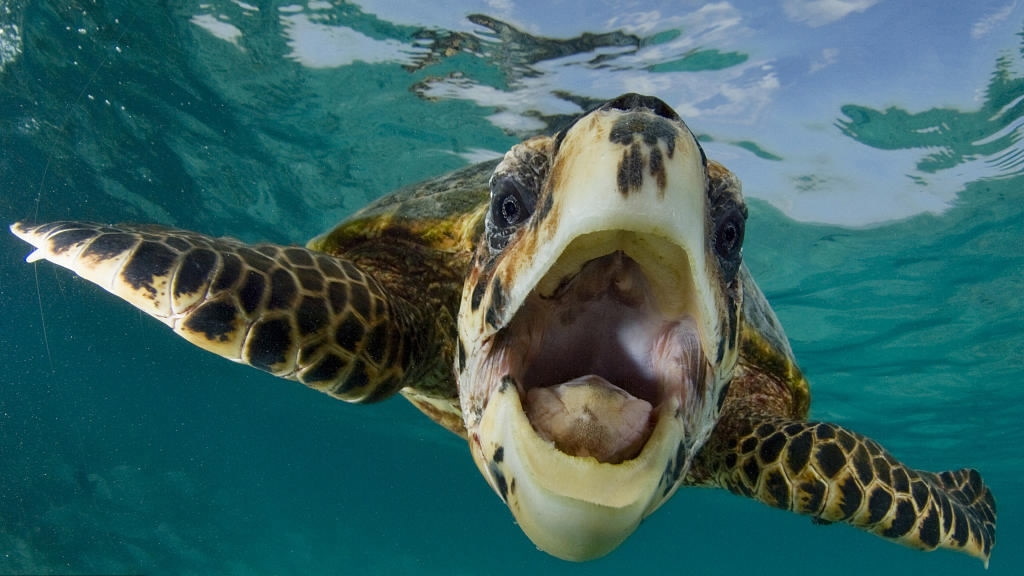 Researchers said on Monday that the vast majority of green sea turtles in the northern Great Barrier Reef are now female because of climate change increasing water temperatures, which in turn influences their sex during incubation.
The population of about 200,000 nesting females in the area along the east coast of Queensland, Australia, is one of the largest in the world, and could crash without more males, according to the report in the journal Current Biology.
The temperature at which eggs incubate determines the sex of the eggs. Warmer nests, which are dug into beaches, mean more females. Just a few degrees can mean the difference between a balanced and skewed sex ratio. 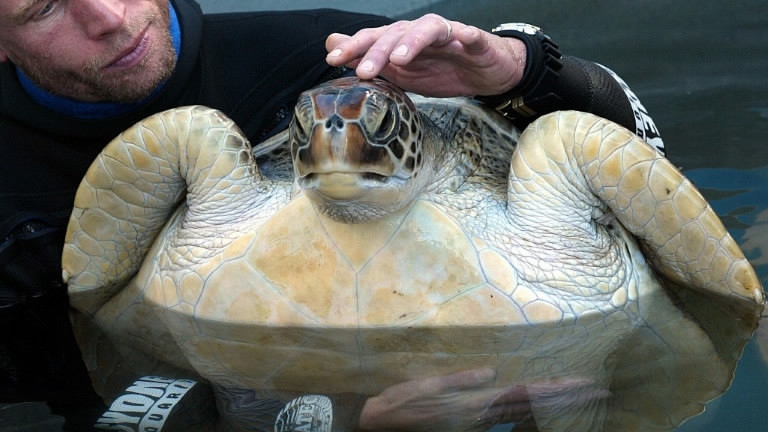 The vast majority of green sea turtles in the northern Great Barrier Reef are now female because of warmer temperatures due to climate change. /AFP Photo

The vast majority of green sea turtles in the northern Great Barrier Reef are now female because of warmer temperatures due to climate change. /AFP Photo

"With average global temperature predicted to increase 4.7 Fahrenheit (2.6 Celsius) by 2100, many sea turtle populations are in danger of high egg mortality and female-only offspring production," said the report.
Since figuring out the sex of buried eggs is too difficult, researchers decided to catch sea turtles and use genetic tests to find out where they'd come from.
They worked in an area where two different populations of green sea turtles (Chelonia mydas) forage – one from a warmer area and the other from a cooler area.
After collecting 411 for analysis and release, they found a "moderate female sex bias" in turtles from beaches in the cooler, southern Great Barrier Reef, where about 65-69 percent were female.
But those in the warmer, northern Great Barrier Reef were "extremely female-biased," at 99.1 percent female among juveniles and 99.8 percent for those between juveniles and adults.
A total of 86.8 percent of adult-sized turtles from the area were female. 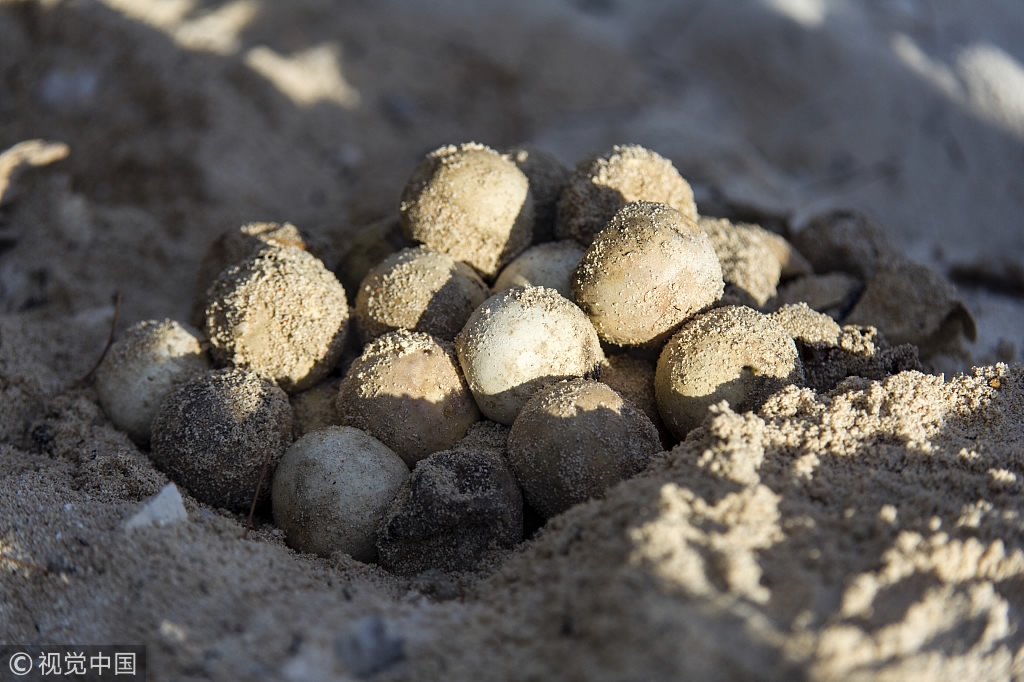 The temperature at which eggs incubate determines the sex of the eggs. /VCG Photo

The temperature at which eggs incubate determines the sex of the eggs. /VCG Photo

The trend of producing more females in warm areas has been ongoing for more than two decades, according to lead author Michael Jensen, from the US National Oceanic and Atmospheric Administration.
The study "provides a new understanding of what these populations are dealing with," he said.
"Knowing what the sex ratios in the adult breeding population are today and what they might look like five, 10 and 20 years from now when these young turtles grow up and become adults is going to be incredibly valuable."
Experts say there are strategies that could help, including erecting shady tents over beaches where turtles nest to keep them cool.
Green sea turtles are considered endangered throughout much of the world, under siege from coastal debris, loss of habitat, fishing nets and pollution, according to the International Union for Conservation of Nature.
Source(s): AFP