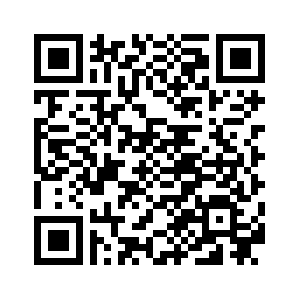 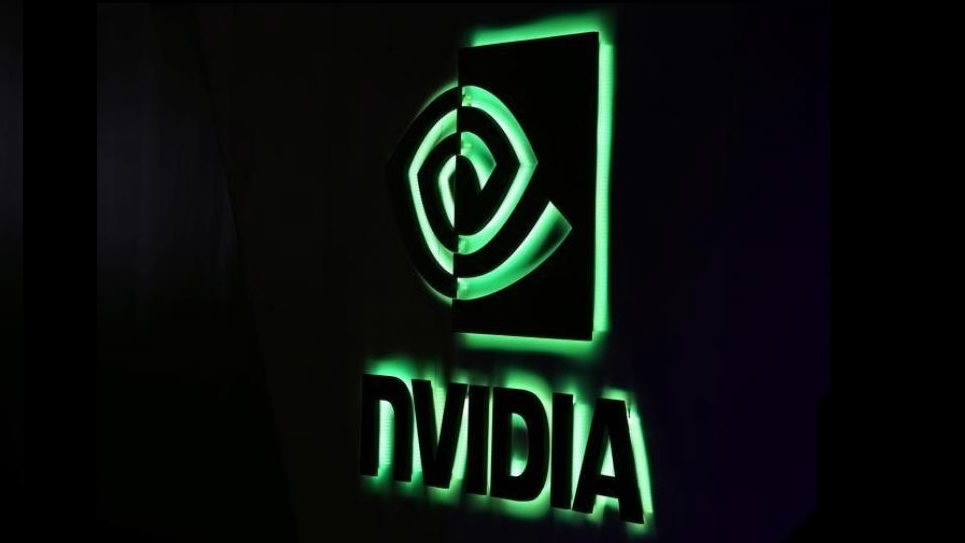 Nvidia Corp is updating the software for its graphics processors in response to the Spectre security threat, but its chief executive said on Wednesday its chips were not subject to the same risks as those from Intel and other companies.
“Our GPUs are immune,” Nvidia CEO Jensen Huang said during an event at the Consumer Electronics Show in Las Vegas, referring to graphics processing units, the chip maker’s key product.
“They are not affected by these security issues.”
Huang’s comments illustrate how technology sellers from cloud-based datacenter providers to anti-virus companies are scrambling to guard against flaws disclosed last week in chips made by Intel and others. 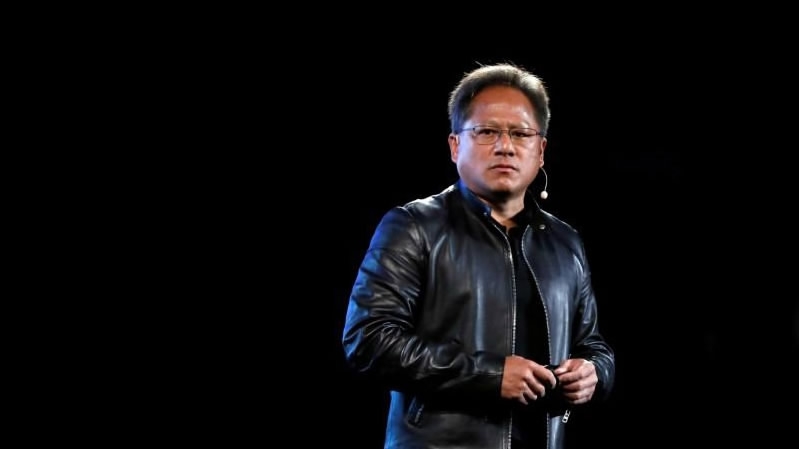 Nvidia CEO Jensen Huang said their GPUs are not affected by these security issues. /Photo via Reuters

Nvidia CEO Jensen Huang said their GPUs are not affected by these security issues. /Photo via Reuters

Security researchers revealed vulnerabilities, dubbed Meltdown and Spectre, that could let hackers steal passwords or encryption keys from central processing units (CPUs) made by Intel and rivals. CPUs are used on personal computers, smartphones, servers and other devices.
The security patches unveiled by Nvidia relate to software drivers that let its chips work with operating systems like Windows. While Nvidia said its GPUs are not flawed, it was updating its drivers because they interact with potentially vulnerable CPUs.
It said it had no reason to believe the drivers were troubled by the second flaw, dubbed Meltdown.

While the full extent of devices affected by the flaws is not yet fully known, Cisco Systems Inc has said it has identified 18 vulnerable products and is looking for problems in nearly 30 other products, including switches and routers.
Advanced Micro Devices Inc and Softbank’s ARM Holdings have said their central processing units are potentially exposed to Spectre. Advanced Micro also makes graphics chips. 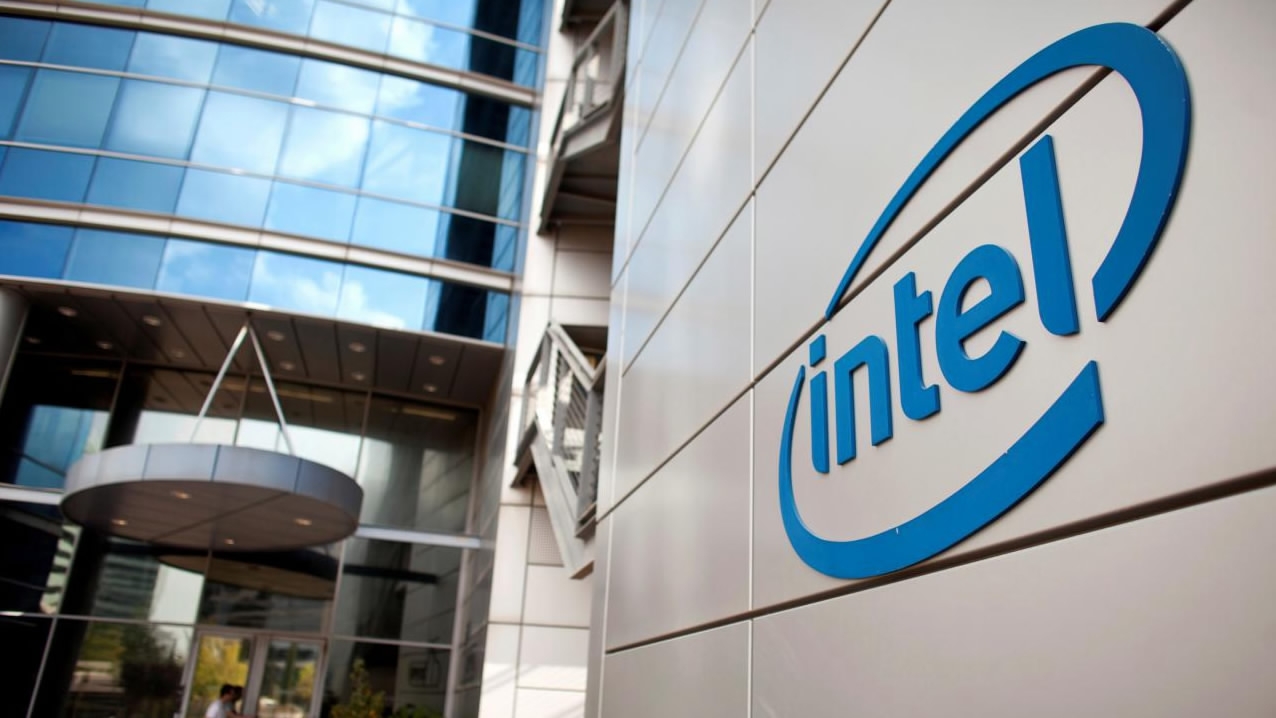 Intel has been hit by both Spectre and Meltdown and shares in all three chipmakers have been pushed around by the issues. /Photo via Reuters

Intel has been hit by both Spectre and Meltdown and shares in all three chipmakers have been pushed around by the issues. /Photo via Reuters

Intel has been hit by both Spectre and Meltdown and shares in all three chipmakers have been pushed around by the issues.
Rosenblatt Securities analyst Hans Mosesmann said Nvidia’s driver updates could become a problem for data centers and lead corporate customers to hold off on buying servers which have GPUs.
“This can end up being a potential issue in data centers and enterprise customers can take a pause in buying the servers,” he said.
Intel and AMD have not disclosed the number of chips affected by the security flaws and AMD has said its products were at “zero risk” from Meltdown. ARM says around five percent of more than 120 billion chips using its designs shipped since 1991 were impacted by Spectre, and significantly fewer by Meltdown.
Nvidia shares, down more than one percent in early trade, bounced back to gain 0.8 percent on the day after Huang’s comments. Intel shares fell by 2.5 percent, while AMD, which investors speculate will benefit from its rivals’ problems, gained 1.2 percent.
Source(s): Reuters