Opinion: What is happening in Iran?
Guest commentary by Zhou Rong 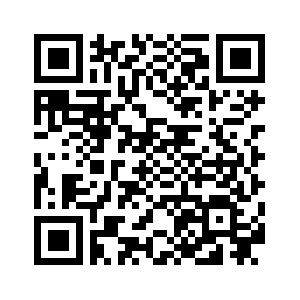 1. The protests that have rattled Iran since last week are in many ways an echo of the near past. Now, Iran is experiencing the first large-scale unrest since the Green Movement faded.
2. With the nuclear deal — between Tehran and world powers, including the United States — failing to deliver economic recovery for the people, many are starting to feel restless once again. Iranians are complaining about the prices of food. The protests, Rouhani explained, aren’t simply about the economy but also about transparency and corruption.
3. What the US says and does will have a large impact on what happens next. President Donald Trump has taken to Twitter on multiple occasions to comment. "The good people of Iran want change," he has said. And he’s threatened to undo his predecessor’s nuclear deal with Tehran, removing the "carrots" from the "sticks and carrots" policy. But the president’s tweets are counterproductive. Unlike what President Trump suggests, the protests aren’t mainly about Iran’s broader behavior and foreign policy. Their main concern lies in the price of day-to-day items and goods, such as poultry and eggs, as well as unemployment. 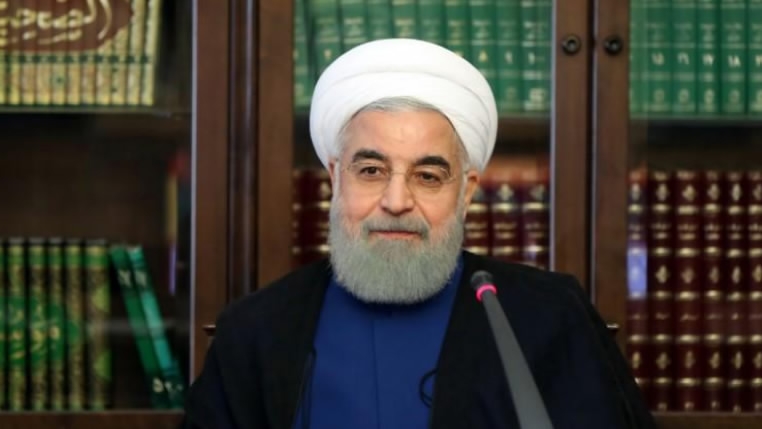 The Trump administration has toughened Washington's stance on Iran. But far from empowering the Iranian people, the Trump administration’s response to the protests serves to what Trump does not expect. Today, the protesters aren’t organized and cohesive.
If Washington is viewed as actively interfering in Iranian affairs, it will at best deter Iranians from joining the movement and making their voices heard, and will help the hardliners, and facilitate the crackdown against them. It will also arouse Iranian patriotic sentiments against Trump. Rouhani, urging the nation to be vigilant, acknowledged that people were unhappy about the state of economy, corruption and lack of transparency.
"People are allowed under the constitution to criticize or even protest," he said.
Condemning Trump, Rouhani said: "This gentleman who today sympathizes with our people has forgotten that a few months ago he called us a terrorist nation. The one who has opposed the Iranian nation from his head to his toe has no right to express sympathy for people of Iran."
Iran’s Interior Minister Abdolreza Rahmani Fazil said authorities would not tolerate the "spread of violence, fear and terror", which he said would "definitely be confronted".
4. In his first comment on the protests, Rouhani said "people have the right to criticize", but noted that authorities would not tolerate antisocial behavior. He said criticism was "different from violence and destroying pubic properties".
Many senior figures within the reformist camp and the opposition Green Movement remain perplexed as to how to respond to the current wave of unrest. The sharp nature of some of the slogans, which have challenged the foundations of the Islamic Republic, has left them mute. 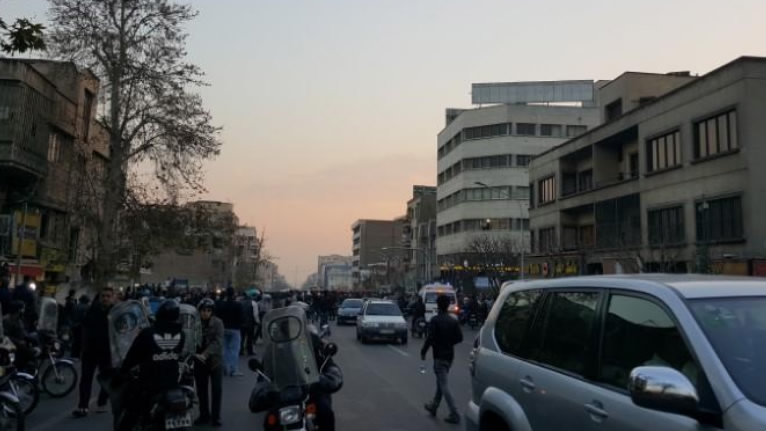 There were chants of "Death to the Revolutionary Guards" in at least one city. Many Iranians are skeptical about how the protests have spread so quickly. A protester from Tehran University said that although students were puzzled about how the protests were organised and spreading so quickly, they were not "getting leads from anyone". This is neither a revolution nor a movement.
The Rouhani administration has two options: It can follow the example of its predecessors and opt for a more cautious path, or capitalize on public discontent to push the system towards more genuine reforms. That choice will ultimately determine the Islamic Republic’s fate.
5. China’s vision of making development people-oriented is in full swing, and a whole raft of initiatives to benefit the people has been implemented. Chinese people’s sense of fulfillment has grown stronger, and more than 60 million people have been lifted out of poverty. We have steadily improved living standards, and that may give our Iranian friends more inspiration.
(Zhou Rong is a senior analyst from the Chongyang Institute for Financial Studies at Renmin University of China. The article reflects the author’s opinion, not necessarily the views of CGTN.)