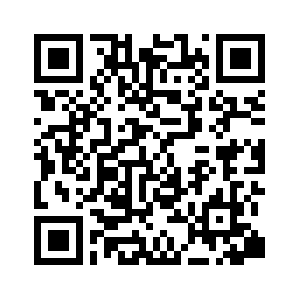 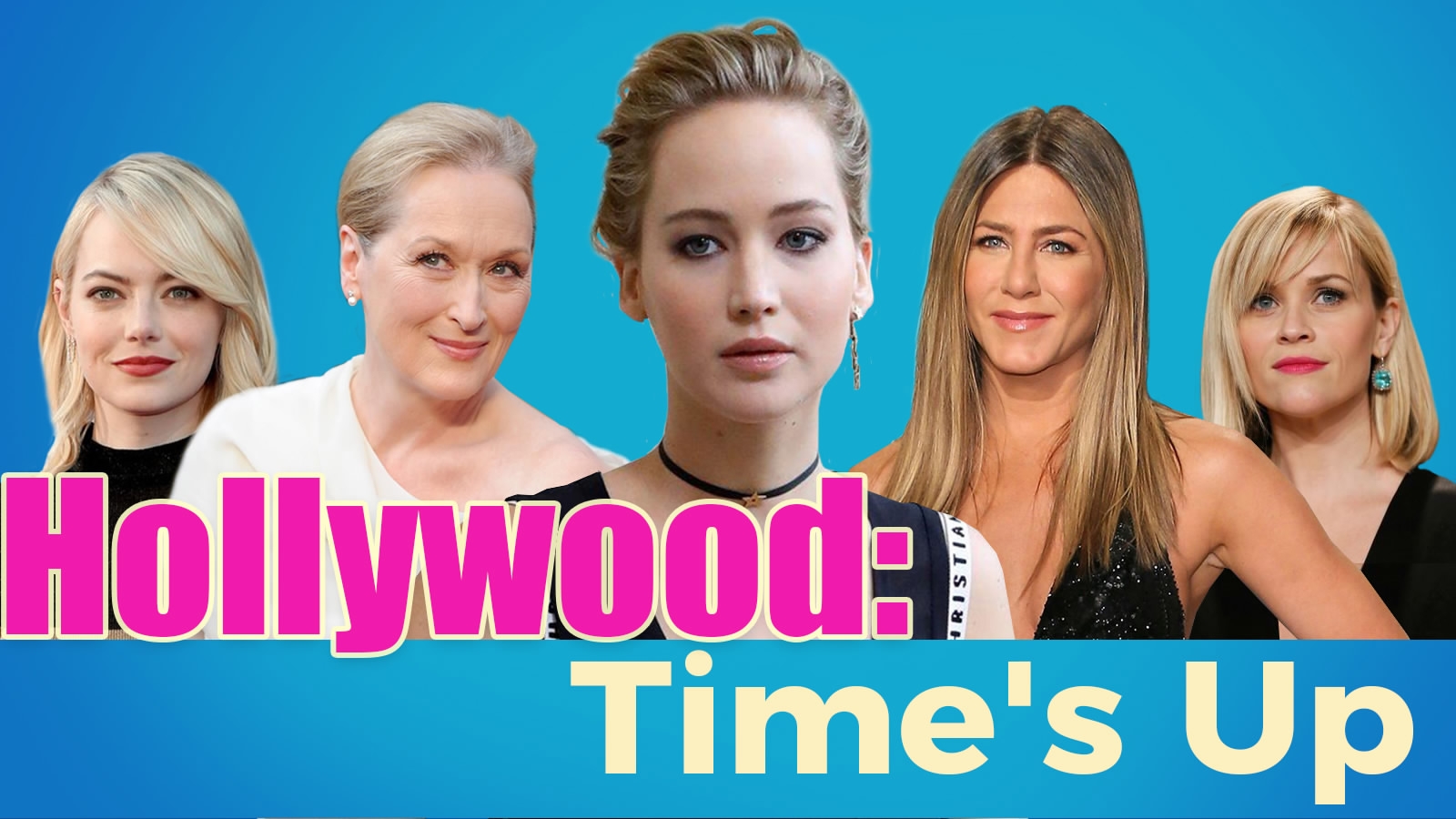 Meryl Streep, Jennifer Lawrence, Emma Stone and Cate Blanchett are just some of the over 300 Hollywood women who launched an anti-harassment initiative on Monday, drawing attention to their “sisters” in less than glamorous blue-collar jobs.
Dubbed Time's Up, the initiative caps a year in which the Harvey Weinstein sexual misconduct scandal touched off a deluge of allegations that brought down powerful men in entertainment, politics and the media, prompting companies, government agencies and even the US federal court system to re-examine harassment policies.
But in an open letter printed in The New York Times, the new initiative lends the star power of its A-list members to the cause of women in less prominent fields, urging support and respect for farmworkers and others whose humble positions leave them vulnerable and voiceless. 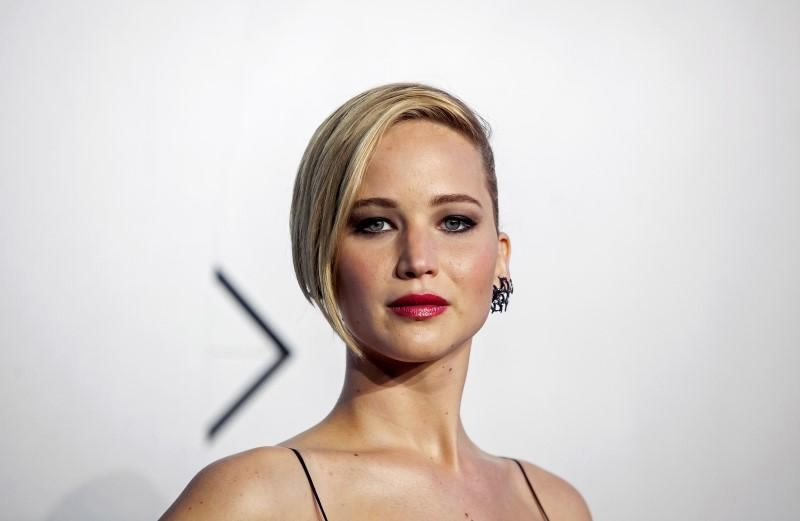 "We fervently urge the media covering the disclosures by people in Hollywood to spend equal time on the myriad experiences of individuals working in less glamorized and valorized trades," the group says in its full-page ad.
"To every woman employed in agriculture who has had to fend off unwanted sexual advances from her boss, every housekeeper who has tried to escape an assaultive guest, every janitor trapped nightly in a building with a predatory supervisor, every waitress grabbed by a customer and expected to take it with a smile... we stand with you. We support you."
Goal: 15 million US dollars
Last month, the head of Ford Motor Company apologized to employees at two factories in Chicago and promised changes, after a scathing expose by the Times detailed pervasive harassment and mistreatment of women at the plants dating back to the 1990s. It was one of the first major media investigations into sexual harassment in blue-collar workplaces.
Among the specific steps it announced, Time's Up has established a legal defense fund that, in just 12 days, has raised 13.4 million US dollars toward a 15-million-US-dollar goal aimed at providing legal aid for women and men who were sexually harassed, assaulted or abused in the workplace.
It has vowed to push for legislation to strengthen laws on workplace harassment and discrimination. 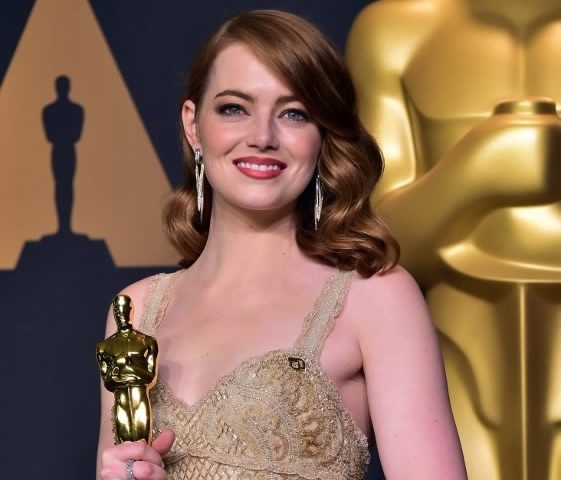 Emma Stone, winner of the Oscar for Best Actress at the 89th Annual Academy Awards on February 26 in Hollywood, California. /AFP Photo

Emma Stone, winner of the Oscar for Best Actress at the 89th Annual Academy Awards on February 26 in Hollywood, California. /AFP Photo

The group insists that more women must be brought into positions of power and leadership, while every woman should have equal benefits, opportunities, pay and representation.
As for Hollywood, it wants "swift and effective change to make the entertainment industry a safe and equitable place for everyone."
And it called on women to wear black at Sunday's Golden Globes as a statement against gender and racial inequality, and to raise awareness about the group's efforts.

The open letter in the Times, which also appears in the Spanish-language La Opinion, opens with the words "Dear Sisters" in large, bold type, and closes with the words "in solidarity," followed by the names of the 300 women.
Several of Weinstein's accusers signed the open letter. They include Ashley Judd, Gwyneth Paltrow and Kate Beckinsale, as well as Salma Hayek, whose lengthy account of mistreatment by Weinstein – "my monster," she called him – was widely circulated on social media after appearing last month in The New York Times. 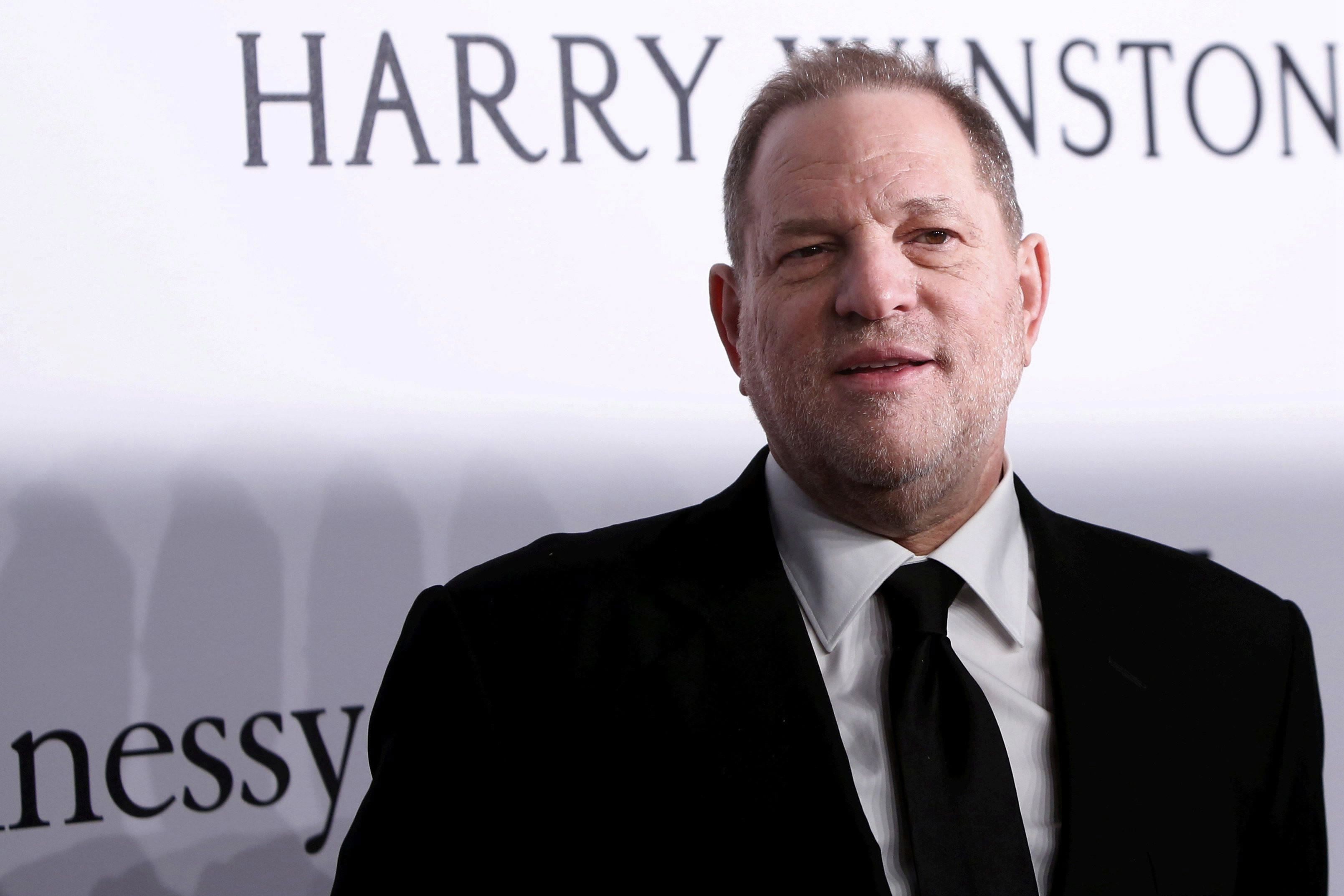