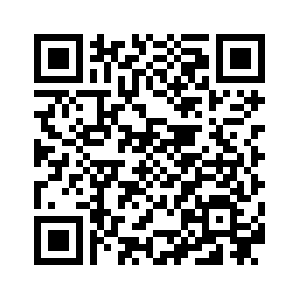 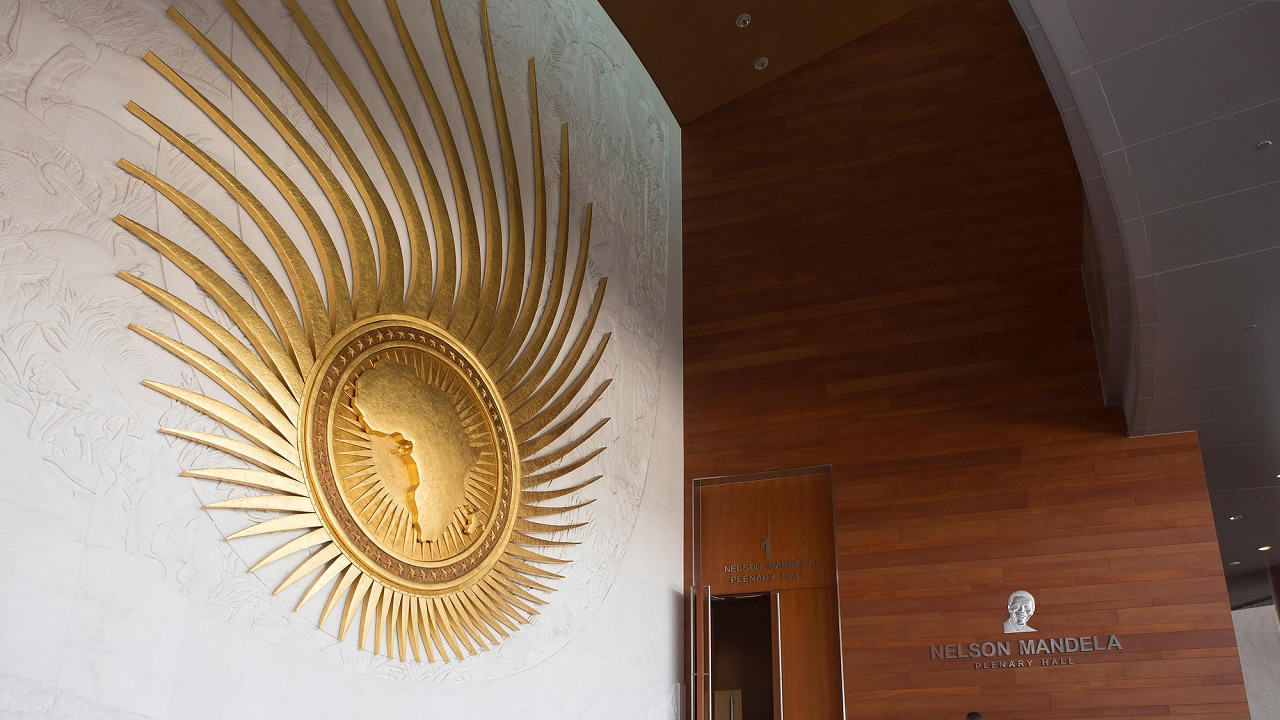 The African Union (AU) decided on Monday to allow Morocco back in the fold after a 33-year absence, despite stiff resistance from some member states over the status of Western Sahara.
After an emotional and tense debate, member states decided by consensus to leave the question of the disputed territory of Western Sahara for another day, and resolve it with Morocco "back in the family."
"From the moment that Morocco did not impose conditions ... we take their word for it and accept that Morocco be admitted to the African Union," said Mohamed Salem Ould Salek, foreign minister of the Sahrawi Arab Democratic Republic (SADR), which claims sovereignty over the entire territory of Western Sahara. 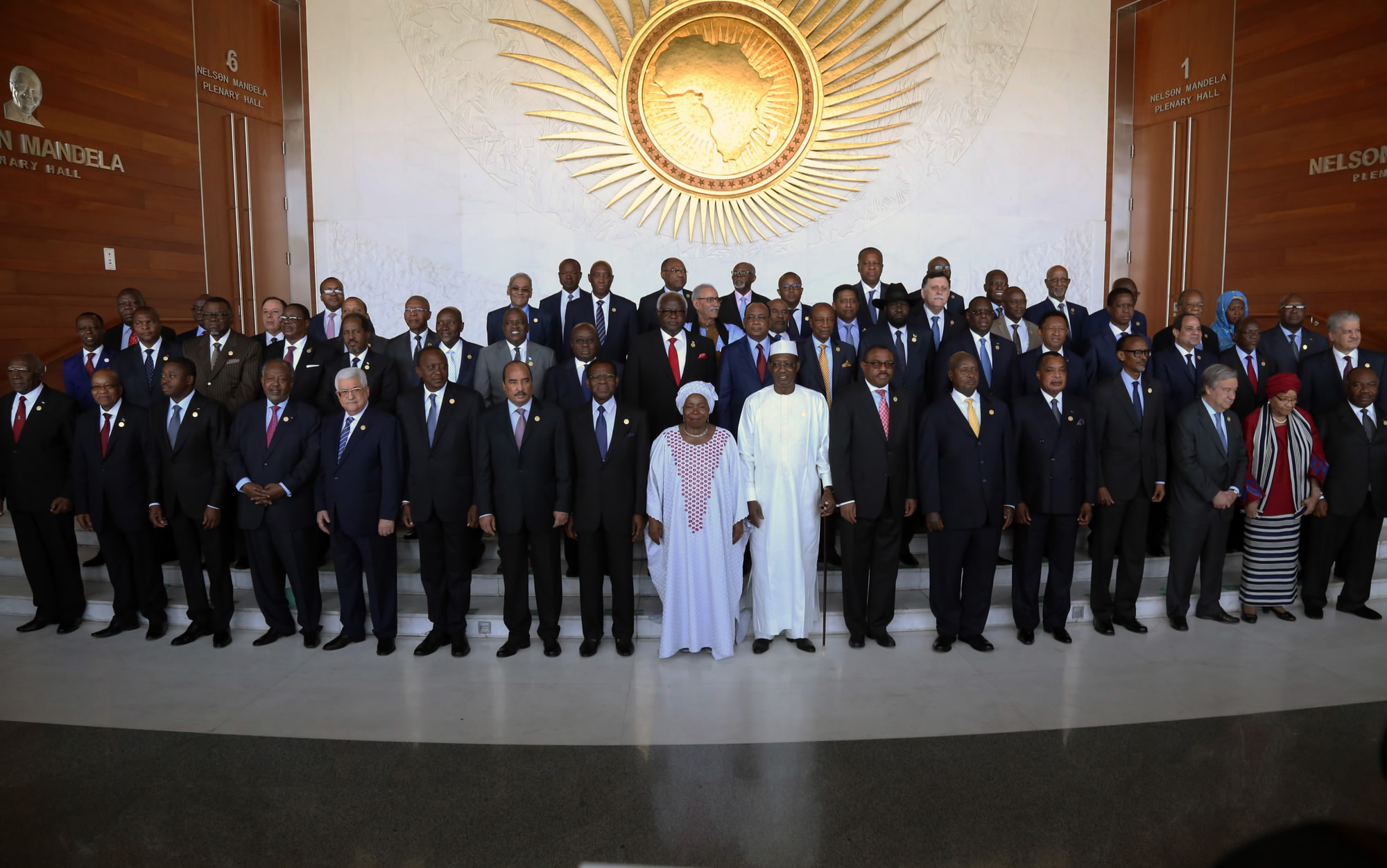 African Heads of State pose for a group photo during the 28th African Union summit in Addis Ababa on January 30, 2017. /VCG Photo

African Heads of State pose for a group photo during the 28th African Union summit in Addis Ababa on January 30, 2017. /VCG Photo

Morocco quit the then Organisation of African Unity in 1984 after the bloc admitted the former Western Sahara as a separate member.
Some had feared Morocco would demand the expulsion of the SADR as a precondition for its own return to the AU.
Morocco maintains that the former Spanish colony under its control is an integral part of the kingdom, while the Polisario Front, which campaigns for the territory's independence, demands a referendum on self-determination.
Salek said that having Morocco in the same room would allow the SADR to pressure them into fulfilling their obligations and allowing a referendum in accordance with a 1975 decision by the International Court of Justice.

The 28th African Union summit began with the swift election of Chadian Foreign Minister Moussa Faki Mahamat, 56, as the new chairperson of the AU Commission, beating four other candidates. 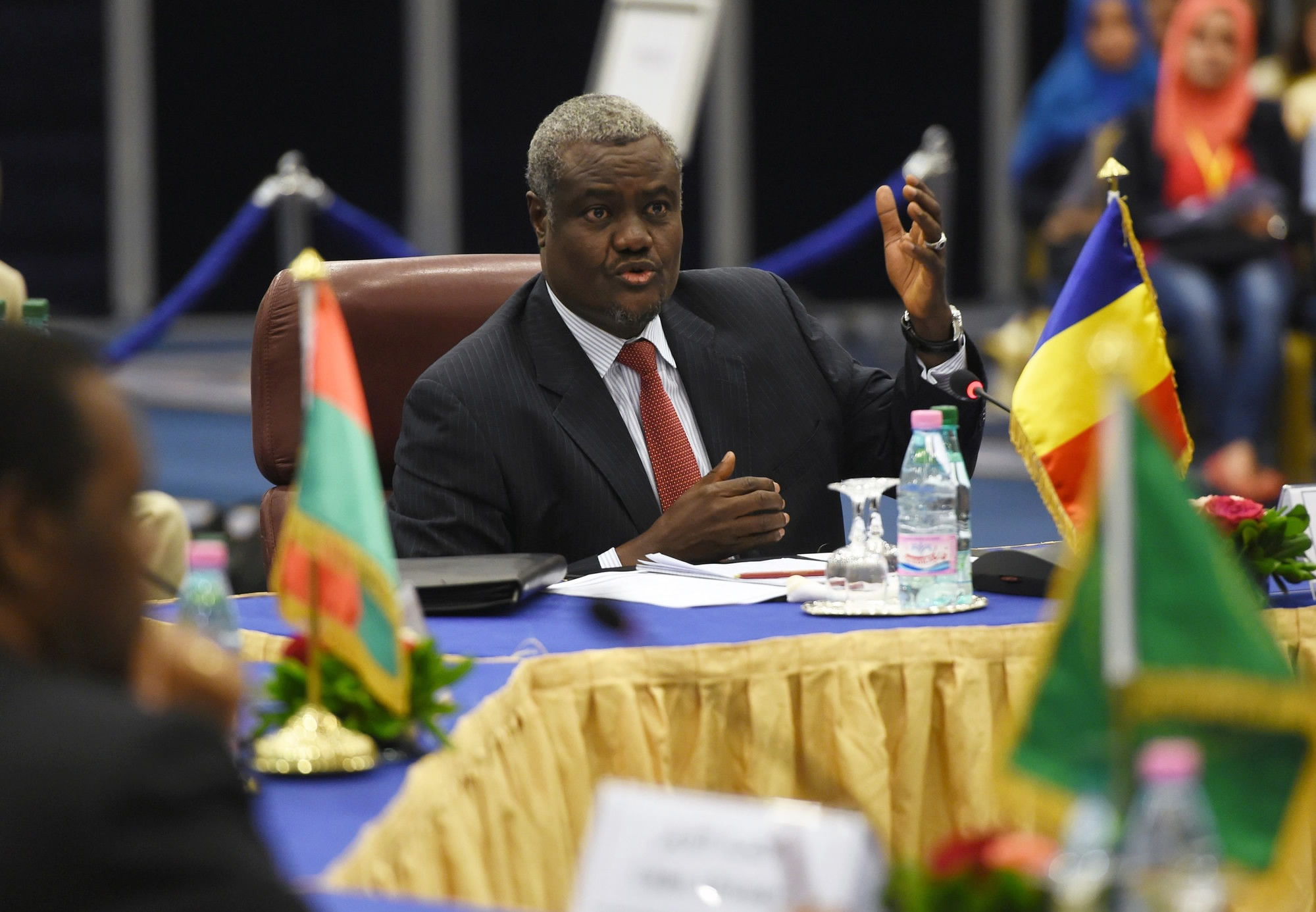 Faki, a former prime minister, has been at the forefront of the fight against Islamists in Nigeria, Mali and the Sahel and has promised "development and security" will be top of his agenda as chief of the 54-member continental bloc.
The choice of a new leader is crucial for the future of a bloc which is undergoing deep introspection on how to reform to become more relevant and better respond to crises on the continent.
(Source: AFP)