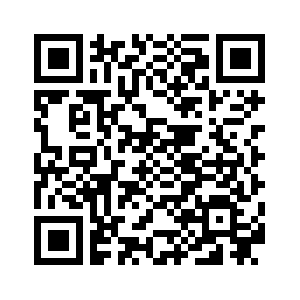 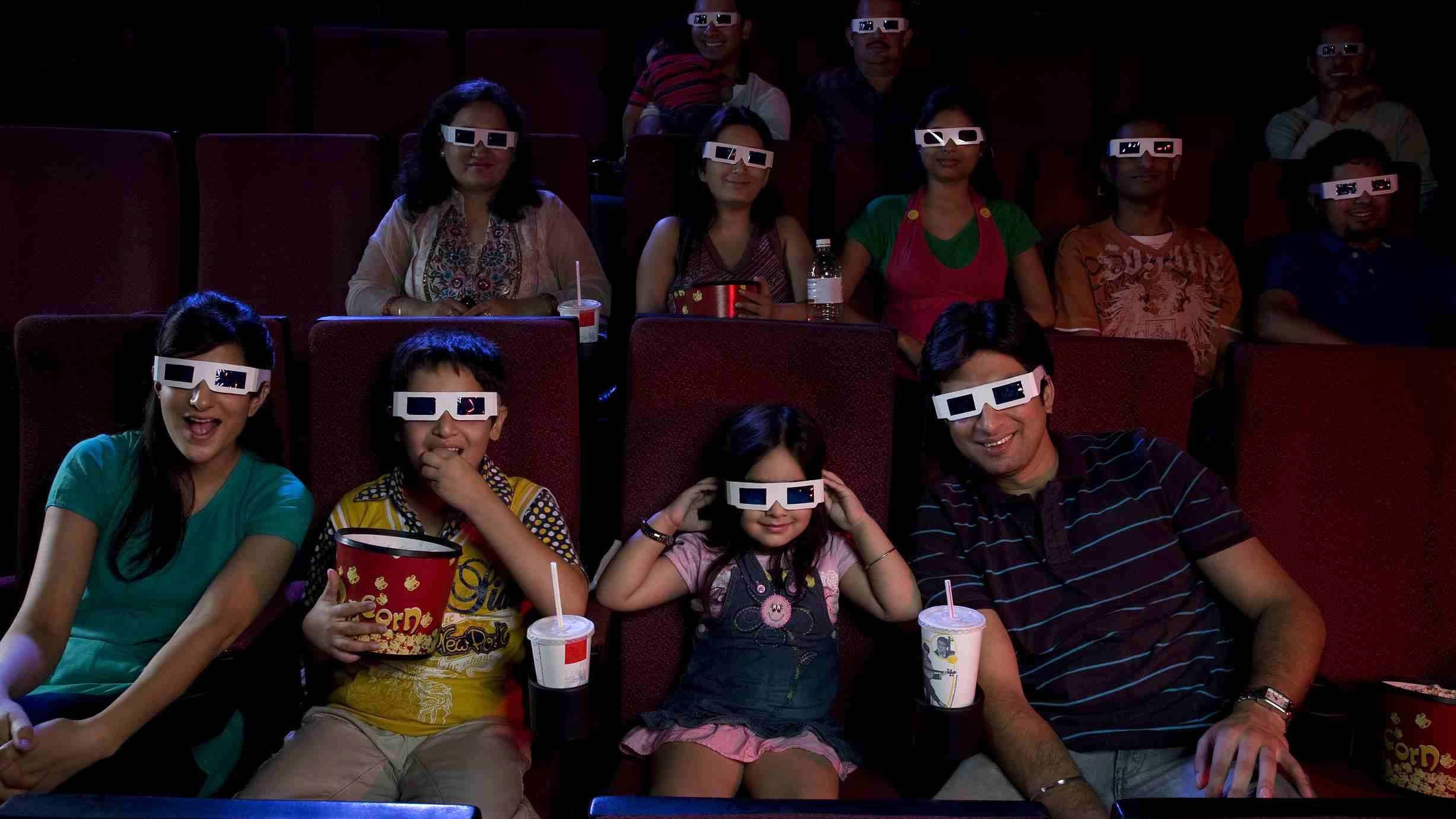 China is expected to have over 60,000 cinema screens by 2020, consolidating its position as the world’s largest film market, the country’s film regulator has announced.
The figures, given by an official of the State Administration of Press, Publication, Radio, Film and Television at a symposium in east China's Hangzhou on Sunday, are an update on those released a year ago, when China overtook the US as the country with the most cinema screens in the world. China had 40,917 at that time.
China now unquestioningly ranks as one of the world’s top cinematic markets, and is assuming a greater role in the industry. Here’s why: 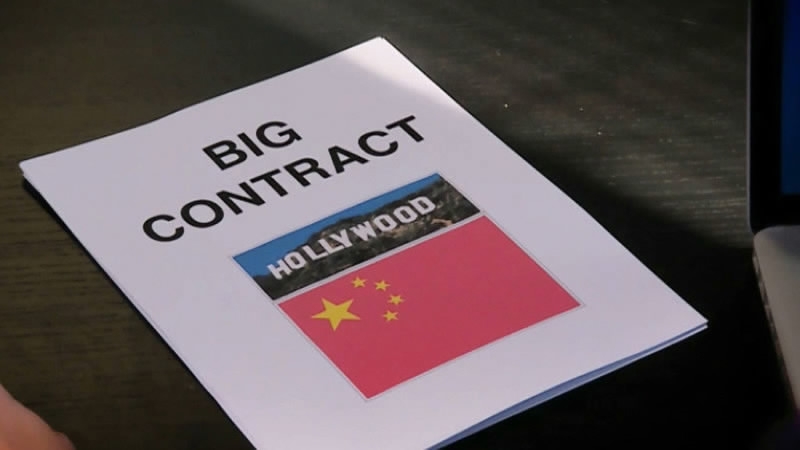 First off, size matters. At four times the size of the US, China’s population makes it a goldmine for movie producers. Moreover, the Chinese audience will one day be bigger than the American audience. According to a report by international accounting firm PwC, with a compounded average annual growth of 19.1 percent, China's box office takings are expected to hit 15.08 billion US dollars and ben the biggest in the world by 2020.
Secondly, infrastructure matters. China’s infrastructure for movie-going is also on the rise. Adding movie screens and building cinemas, especially in the smaller second and third-tier cities will further propel box office receipts. China is adding 15 new movie screens daily in new and existing cinemas, up from just over three screens a day in 2012.
Thirdly, quality matters. Rising disposable income among the growing ranks of the Chinese middle class also boosts the film industry. According to Ernst & Young, disposable income per person jumped nearly five-fold to 3,440 US dollars from 2000 to 2011. The close to 50-percent year-on-year growth in the Chinese movie box office in 2017 indicates the Chinese middle class will buy more services from you if you provide a higher-quality service.
As such, Hollywood studios with an eye to global box office gold know they cannot ignore the Chinese market – and have devised ways to cater to the needs. In fact, China’s audience is becoming increasingly sophisticated, their appetite for US movies having a profound effect on the way that Hollywood films are being made. Thus content has been shaped accordingly. 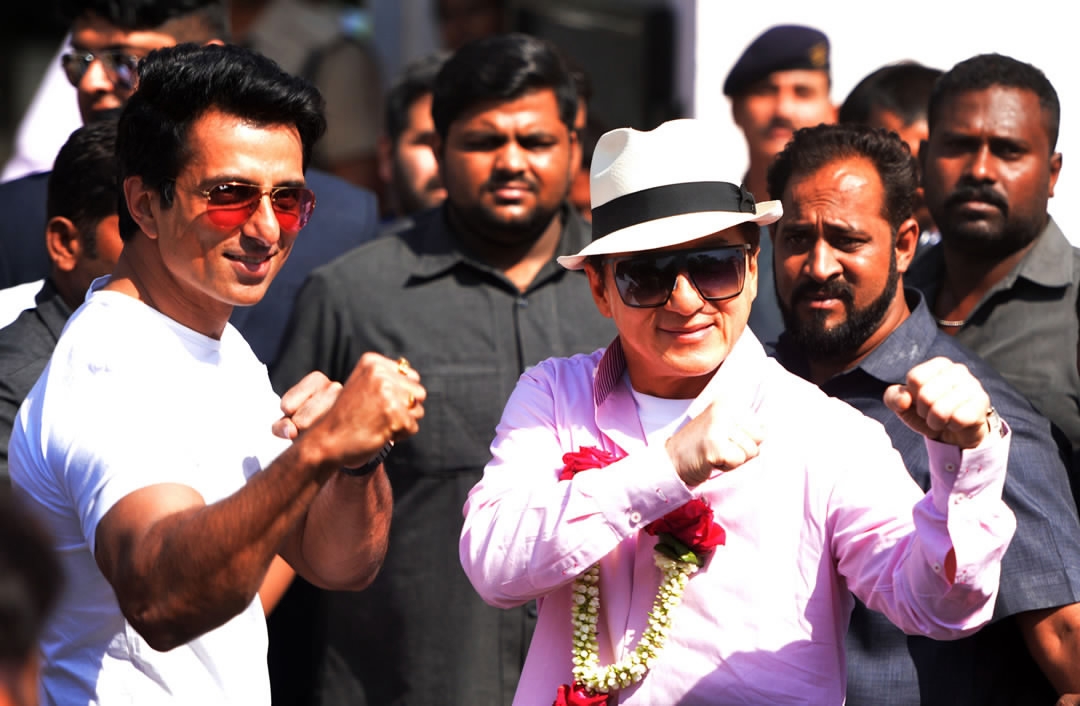 The movies are crafted mainly to provoke a visual as well as intellectual response. The increased importance of the China market is also affecting casting, which is why we see Zhang Ziyi, Jackie Chan, and Fan Bingbing starring in US and South Korean films. They are chosen because they resonate with Chinese audiences. The most immediate effect is that films made for the China market have to be made sensitively to avoid reinforcing old stereotypes.
Commercially, Hollywood’s focusing on the Chinese market – and overseas markets in general – has been a major success. The Chinese are the main engine of the global box office, with 75 percent of the annual increment from China, according to a CRI report in 2015.
The domestic market is exerting a subtle influence globally, with all six Hollywood studios opening offices in China. With a favorable legal environment and market returns, European directors are turning to China rather than Hollywood. French director Jean-Jacques Annaud became wildly popular among film buffs in China for his esoteric “Wolf Totem”, a co-production between China and France. 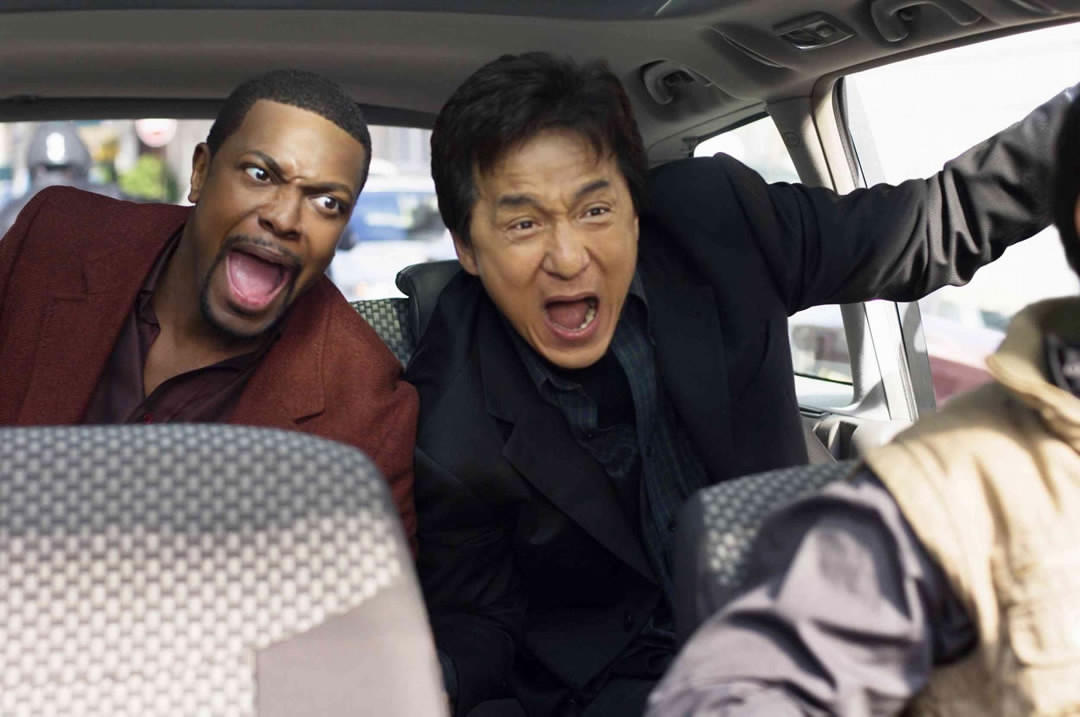 China Buys Hollywood
As China grows into the world’s largest film market, an increasing number of investors entertain the idea of co-producing and exhibiting films in the hope of attracting a global audience, while also enjoying the possible commercial rewards. In particular, many Chinese entertainment companies with capital yet feeling short of opportunities to deploy this capital have gone to Hollywood to bolster its entertainment holdings and forge creative collaborations.
To name just a few which harbor similar ambitions, China’s Perfect World Pictures wrapped up a 500-million-dollar debt-and-equity deal with Comcast’s Universal Pictures in February 2016 that will allow the company to co-finance 50 films, according to Variety. It is the first time that a Chinese company has invested in a multi-year slate deal. In addition, Dalian Wanda bought AMC Entertainment, the second-largest movie theater chain in the US, in 2012 for about 2.6 billion US dollars. It then purchased Legendary Entertainment for 3.5 billion US dollars in that same year. It is the first Chinese company to buy a big US studio.
Wanda-controlled AMC also bought Carmike Cinemas for 1.2 billion US dollars, forming the country’s largest chain with 8,380 screens in more than 600 theaters by the end of the year. With these heftier deals, Dalian Wanda manages to gain a foothold in the US movie industry through interacting at an even more practical level – namely by assuming a greater role in the production, marketing, and distribution process, including the capacity to manage movies pre- and post-release. 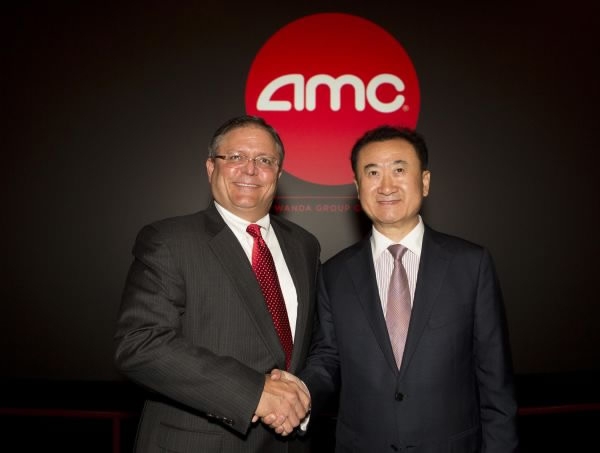 Dalian Wanda bought AMC Entertainment, the second-largest movie theater chain in the US, in 2012 for about 2.6 billion US dollars. /Xinhua News

Dalian Wanda bought AMC Entertainment, the second-largest movie theater chain in the US, in 2012 for about 2.6 billion US dollars. /Xinhua News

It is evident that with these transactions completed, the bulk of technology transfers and personnel exchanges have been completed. Wanda continues to be the world’s largest cinema operator, with Wanda Cinema Line in China, AMC Entertainment and Carmike Cinemas in the US, and Odeon & UCI Cinemas Group and Nordic Cinema Group in Europe.
In the age of global mergers and acquisitions, the Chinese firms are playing an increasingly prominent role. But we must remain fully aware that the financial strength China has is yet to translate into imaginative and exportable pictures, the craft of making these films is not something one can shop for globally. China has a long march to go to yield memorable films of universal appeal and recognition.
(Teng Jimeng is a professor at Beijing Foreign Studies University. The article reflects the author’s opinion, not necessarily the view of CGTN.)