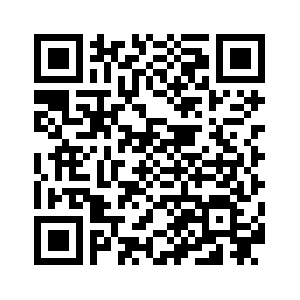 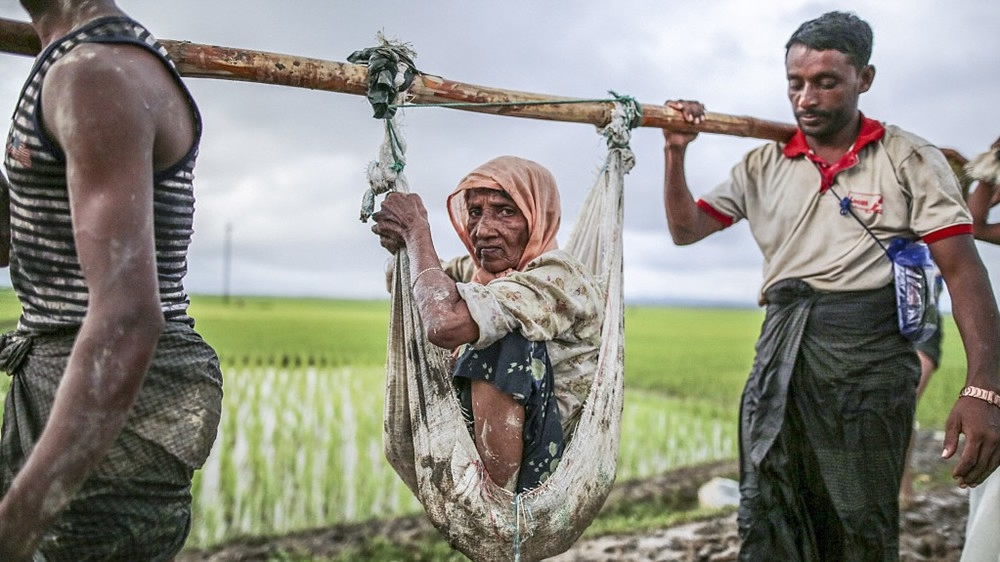 Rohingya rebels on Sunday claimed responsibility for an ambush on Myanmar security forces that left several wounded in northern Rakhine State, the first attack in weeks in a region gutted by violence.
Rakhine was plunged into turmoil last August, when a series of insurgent raids prompted a military backlash that resulted in the exodus of some 650,000 Rohingya Muslims to Bangladesh, where refugees have given harrowing accounts of rape, murder and arson at the hands of security forces and vigilantes.
Myanmar's military denies any abuses and insists the crackdown was a proportionate response to crush the "terrorist" threat. 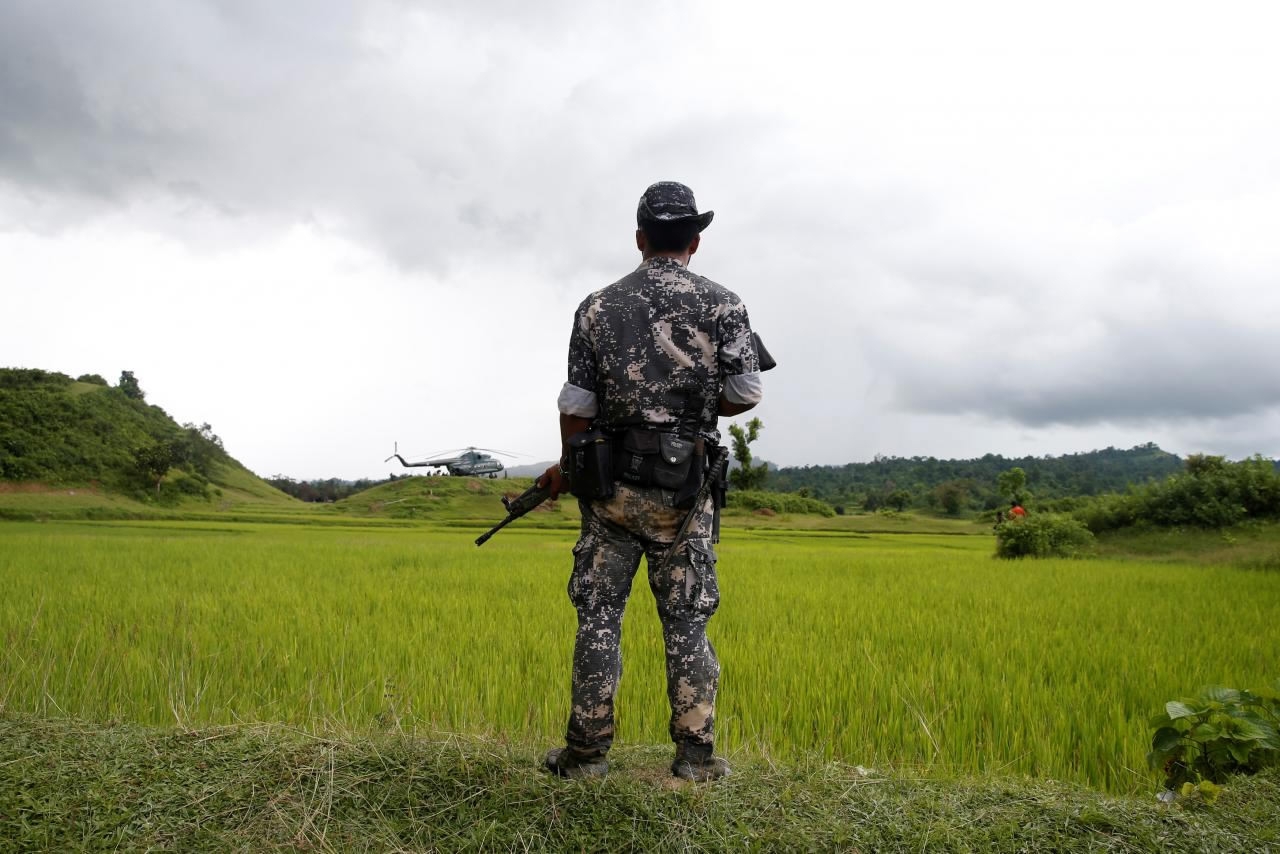 The insurgents, known as the Arakan Rohingya Salvation Army (ARSA), have launched few attacks in recent months. But the army reported that "about ten" Rohingya militants ambushed a car with hand-made mines and gunfire on Friday morning, wounding two officers and their driver.
The militants claimed responsibility for the ambush in a rare post from an official Twitter account on Sunday. "Arakan Rohingya Salvation Army (ARSA) hereby declares that we carried out an ambush against the Burmese terrorist army... at around 10:00am on 05 January 2018," it said.
The shadowy, poorly-armed ARSA says it is fighting for the political rights of the Rohingya, who they say have faced systematic oppression in mainly Buddhist Myanmar for years. 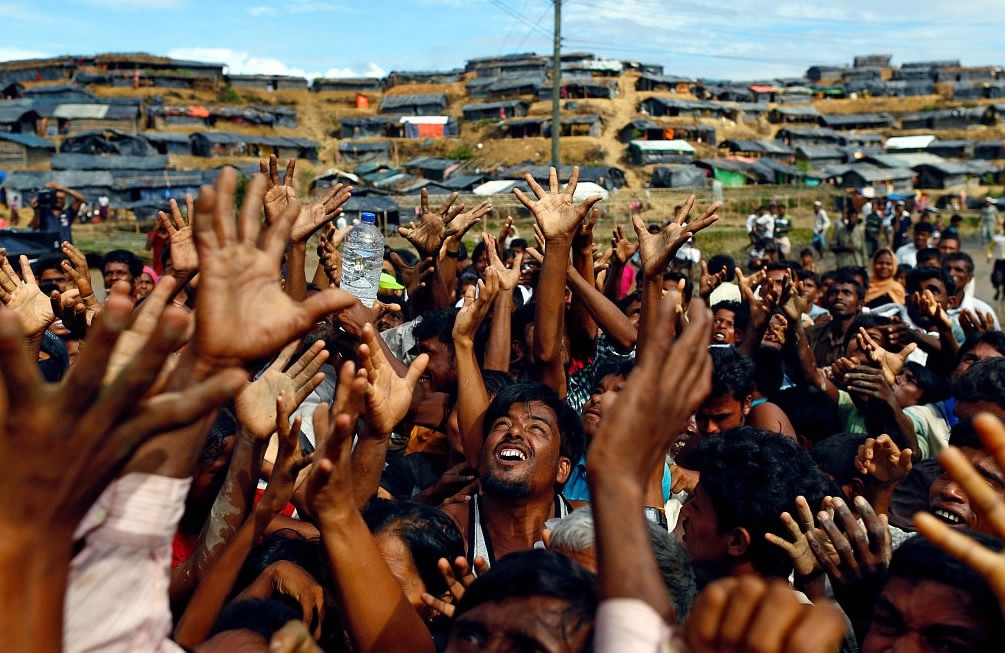 "ARSA has ... no other option but to combat 'Burmese state-sponsored terrorism' against the Rohingya population for the purpose of defending, salvaging and protecting the Rohingya community," its statement on Sunday added. "Rohingya people must be consulted in all decision-making that affects their humanitarian needs and political future."
A Myanmar government spokesman said the insurgents were trying to delay the repatriation of refugees from Bangladesh under a plan the two governments have been working on.
"ARSA aims to frighten those who are considering returning, to show the region doesn't have peace," Zaw Htay said.
Myanmar and Bangladesh have been discussing a plan to repatriate the refugees but more insecurity in Myanmar is likely to raise even more doubts about how quickly that might happen.
The refugees complain that they have not been consulted on the plan. 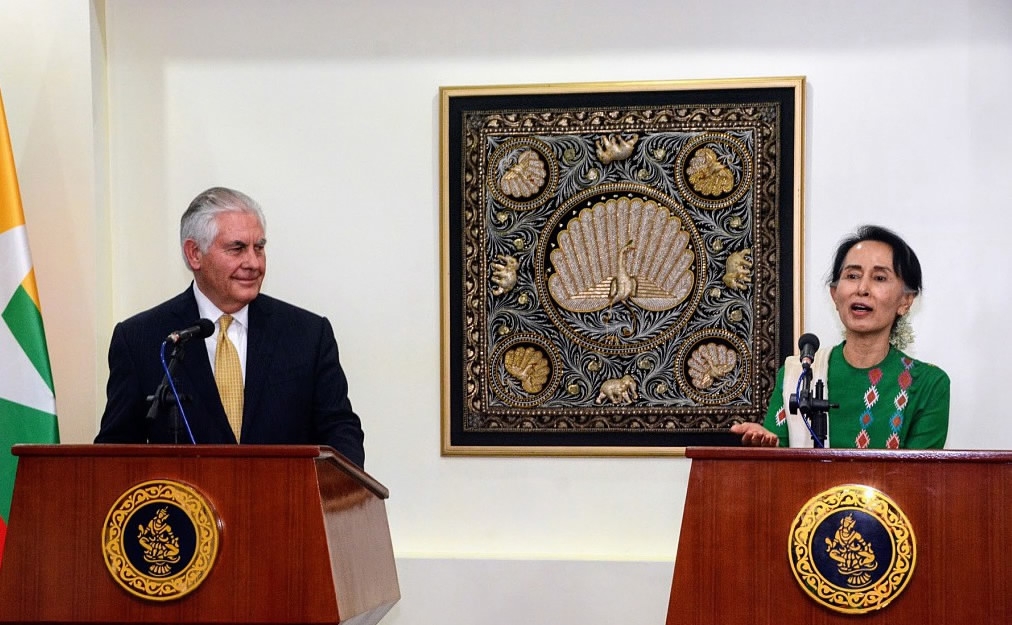 Zaw Htay rejected the ARSA call for the Rohingya to be consulted, saying the government was already negotiating with leaders of both the Buddhist and Muslim communities.
"We will not accept terrorism and fight against them until the end," the spokesman said.
The ARSA dismisses any links to Islamist militant groups.
Rohingya have for years been denied citizenship, freedom of movement and access to services such as healthcare. Myanmar regards them as illegal immigrants from Bangladesh.
3123km
Source(s): AFP ,Reuters