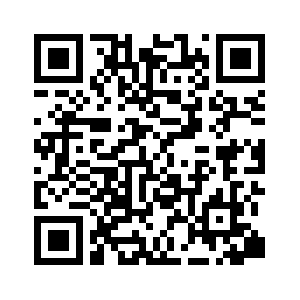 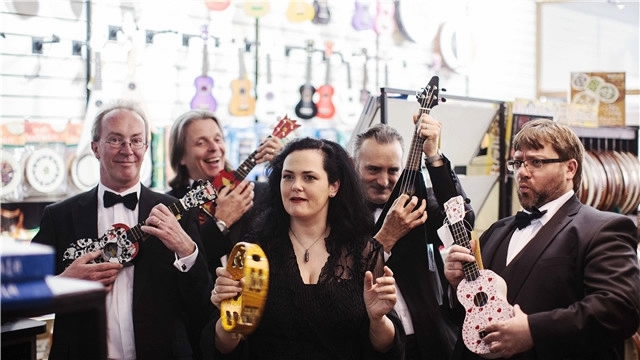 After a series of New Year concerts in Shanghai and Suzhou, RTE Concert Orchestra has arrived at the National Center for the Performing Arts in Beijing with a joyous blending of Chinese and Irish favorites.
Thursday marked a milestone in the orchestra's history, as they made their debut in Beijing, guided by renowned conductor David Brophy and featuring Chinese violinist Ning Feng and Irish fiddle player Zoe Conway.
This may be the orchestra's first visit to China, but their sound is familiar to Chinese audiences.
Part of the Eurovision song contest in 1994, the orchestra performed for the hugely successful traditional Irish dancing show Riverdance, which later became a favorite in China.
Conductor David Brophy talked about the troupe's first tour in China, the challenges of leading the dynamic orchestra, and his love for music of every genre. 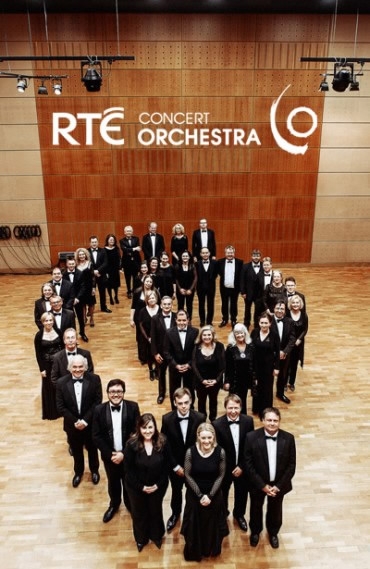 CGTN: The program you've brought here is quite diverse. You have classical music, traditional Irish music, also music from Lord of the Rings. Why this versatile program for a Chinese audience?
David Brophy: The RTE Concert Orchestra in Ireland is known for their versatility and they play all sorts of music. What they play here in Beijing is only a small part of what they play. In Ireland they play rock, pop music, opera, they play with DJs, contemporary music as well.
The Chinese audiences are really respectful. We feel it on stage that they appreciate us playing. I know that they enjoyed it. And they have affinity with Irish music and Chinese music, because Irish music is written in pentatonic languages as well (he plays on the piano). When we played a traditional long chord for the encore, the audience goes "Hey" and that's what we do in Ireland when we hear traditional music. And it feels like we have this connection. 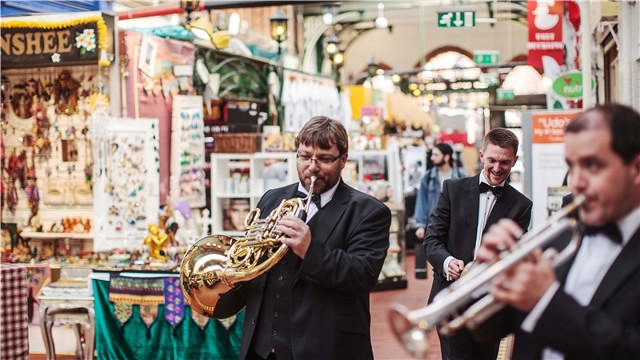 CGTN: What has been the biggest challenge leading this very unusual orchestra?
David Brophy: A famous conductor once said that the orchestra was a hundred-headed monster, which is not really, but every orchestra you work with is a challenge. And with the RTE orchestra, we have a smaller string section. There's very few orchestras in the world with small string strength that plays a repertoire like we play. Also some of our members play traditional instruments outside the orchestra. So people of the orchestra has a lot of different interests, they are not just interested in classical music. They are interested in a lot of things and that makes my job easier. 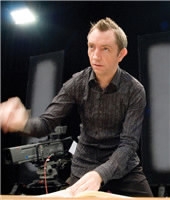 CGTN: How do you keep yourself creative when conducting works that has been played for generations?
David Brophy: The big question for me is always why. Why did the composer write this, why are we playing this. And then find answers. And music for me is finding answers to puzzles in my head and how to interpret the music. And obviously you try to make it interesting for the players as well.
The RTE Concert Orchestra will next head to Shenyang' Shengjing Grand Theater.