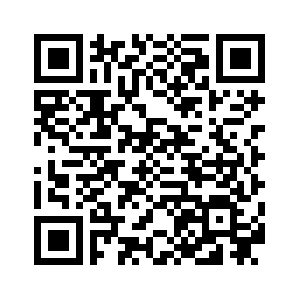 Editor’s Note: Deeper economic cooperation between China and India could be a huge change factor in the global economy. The growth of both countries means they are able to act as gatekeepers to their respective economies; working together they would have significant leverage over developed nations. Cooperation, particularly on the Belt and Road Initiative, could be the beginning of a new era for Asian markets.
An inflection point for the world
The post-WWII Cold War economic and political world is at a tipping point. Developed nations with their negative population growth and slowing economies, while controlling the majority of the capital, do not have the markets they need to grow. Developing and emerging nations, especially in Asia, with their large populations and growing middle classes, have fast growth, but lack capital.
The change factor is the rise of China, India and ASEAN. China and India alone represent 40 percent of the world’s population and will have more middle-class people than the total population of the US and EU combined. Add ASEAN, and you are closer to 50 percent of the world’s population. 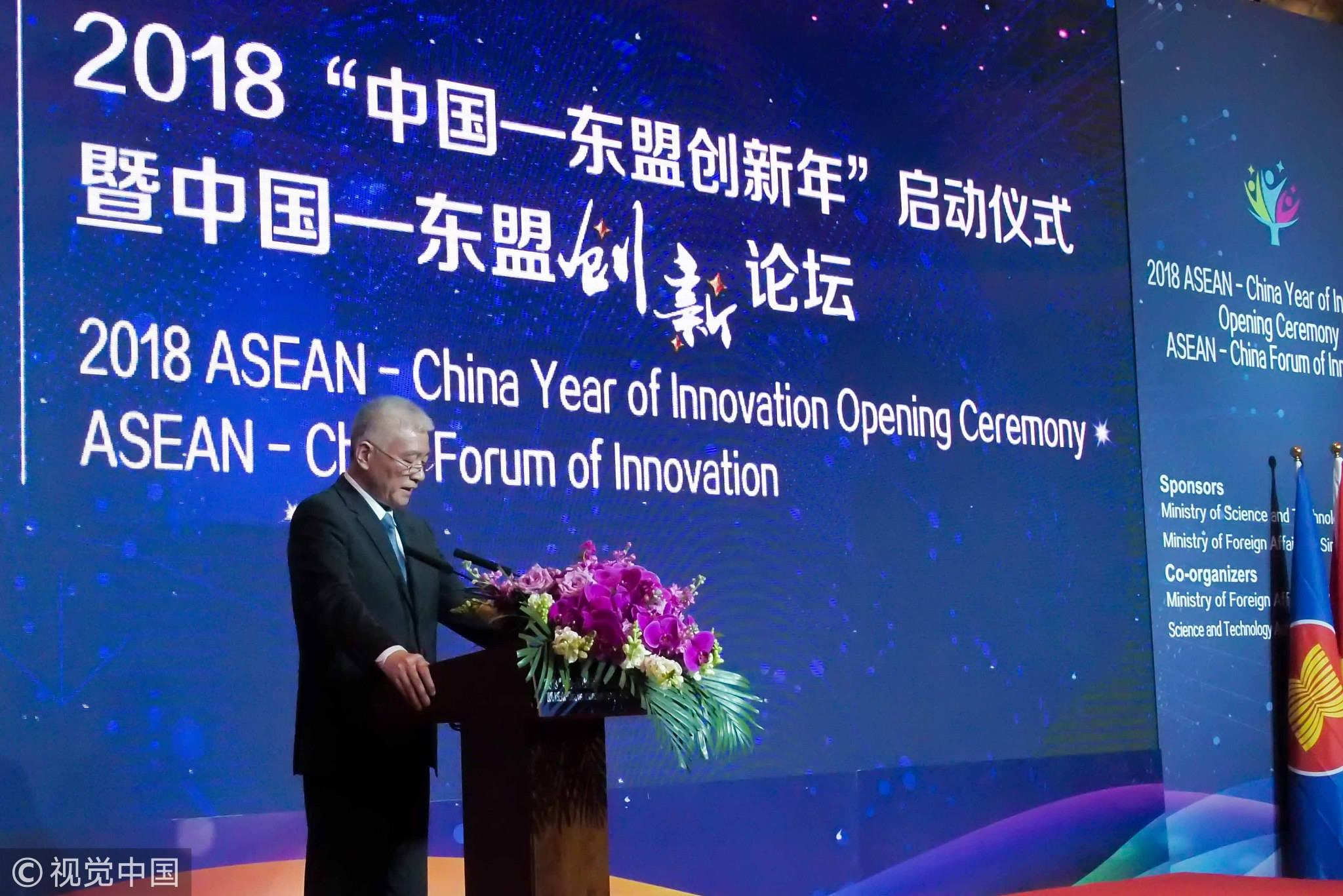 Wang Zhigang, Minister of Science and Technology of China, speaks at the 2018 ASEAN-China Year of Innovation opening ceremony in Beijing, April 12, 2018. /VCG Photo

Wang Zhigang, Minister of Science and Technology of China, speaks at the 2018 ASEAN-China Year of Innovation opening ceremony in Beijing, April 12, 2018. /VCG Photo

To date, the assumption has been that capital controls markets, but with their slow-moving economies and shrinking populations, the developed nations, which control the capital, cannot rely on their own markets for growth. The only feasible alternatives are the fast-growing emerging markets, but there is no way Asia will be treated like a colonial possession this time.
Once relegated to second-tier political and economic significance, these emerging Asian nations are beginning to realize that they are now the gatekeepers of their markets and can set the terms of entry. Developed economies and their corporations will soon find themselves, as they have in China, negotiating their entrance, rather than dictating their terms.
China has responded to these changes by proposing the Belt and Road Initiative, a multi-pronged land and sea route system that aims to ensure its ability to access resources and markets. It is envisioned as a “win-win” strategy that will create and connect markets based on trade, not ideology. Chinese President Xi Jinping has made it clear he has the will and the time to see the project through, but he will need other countries to see the value and invest in this grand multilateral approach.
How is the new reality being shaped?
Against this backdrop, if Modi and Xi were to agree to work together economically, the combination of China and India would flip the political, economic and social calculus of the world. As the gate keepers to their markets, China and India would have unprecedented leverage over developed nations. While this would bring up new issues, it reflects the reality of a world that will be more fragmented and multi-polar.
The other consequence of a China-India economic pact would be to change the shape and range of the Belt and Road Initiative. To date, China has been careful to create a series of redundant trade routes that can both guarantee its access to resources and markets, and grow regional markets in previously poorly accessible, and therefore underdeveloped, areas. 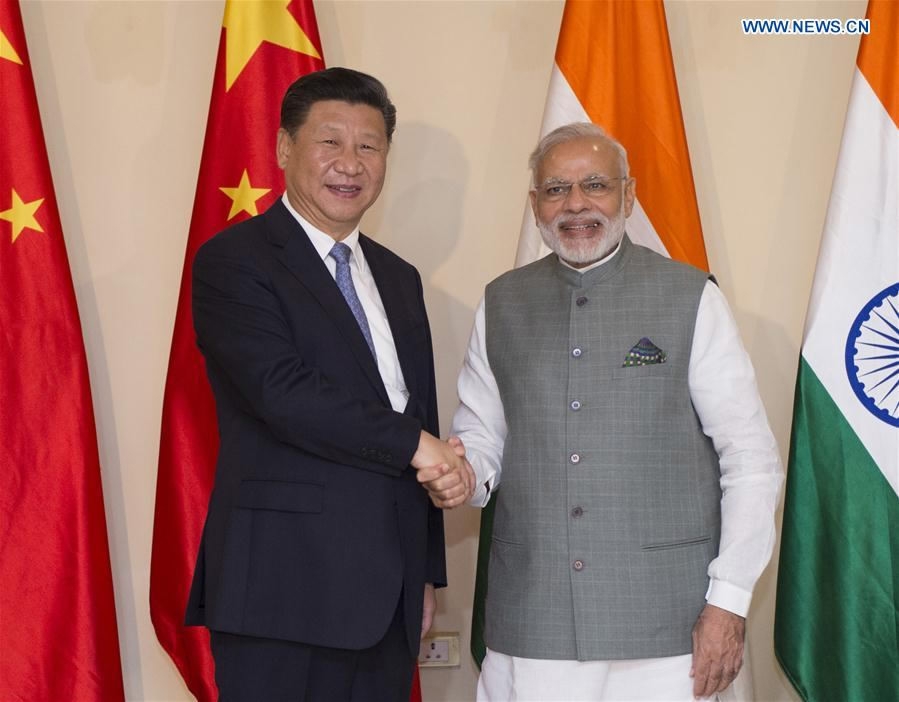 The strategy, as can be seen by the map, is to make sure no competing power can control its trade routes. If India was to allow the China-Nepal rail line to continue through India to its east coast, the value to all would be compounded.
China would have an open door to Africa and the Middle East which bypasses the Melaka Straights and the US’s string of military bases. It would be an open economic door to Western China.
India would have a two-way corridor for goods domestically and internationally and an open development path for its eastern provinces.
Modi is scheduled to meet Xi on the sidelines of the SCO. If both sides see the economic upside to their economic cooperation and sign an agreement to work together on the BRI, or allow China to establish a railway link to India’s east coast ports, it will be the beginning of a new era where Asian markets will be on equal footing with the developed economy capital.
These will be the types of decision which decide the fate of the world, not the machinations of incumbent and rising powers. It is time to take note and discuss the ramifications of a multipolar world rather than a model which is becoming more anachronistic by the day.
(Einar Tangen is a current affairs commentator. The article reflects the author’s opinion, and not necessarily the views of CGTN.)