3,000 volunteers have narrated Forbidden City history for visitors since 2004
CGTN 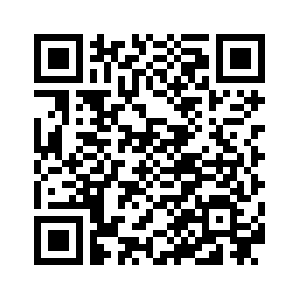 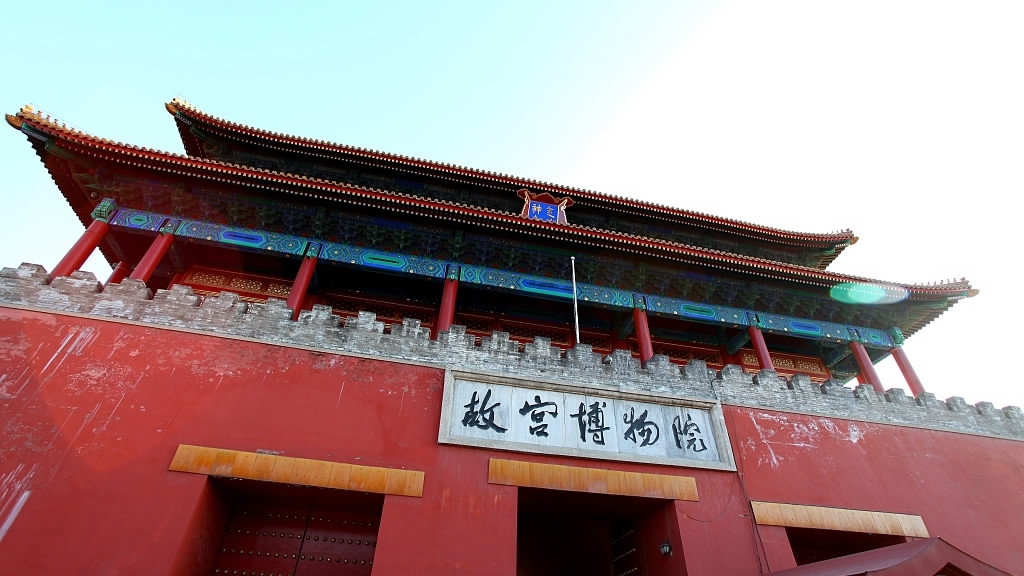 “National Treasure”, a TV show which became popular at the end of last year has not only opened the audience’s eyes about museum collections but made people curious about people working behind the scenes. 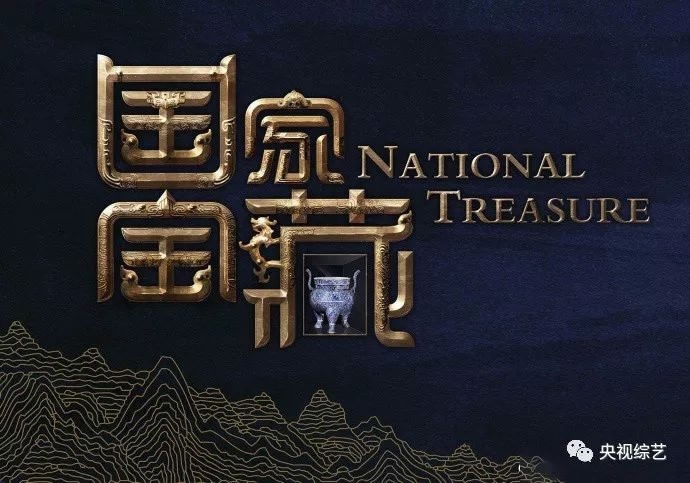 The Forbidden City in the Chinese capital of Beijing receives over 10 million visitors each year and acts as a place for people, both from home and abroad, to learn about Chinese history from the Ming Dynasty (1368-1644) to the end of the Qing Dynasty (1644-1911). However, supporting this large amount of visitors are 3,000 volunteers who have used vivid language to bring the stories of the palace to life.
Zhang Shen is one of them helping visitors in the Treasure Gallery and the Hall of Clocks. He became popular last year for his articulate presentation on the introduction of enamel vessels and his expertise in porcelain. 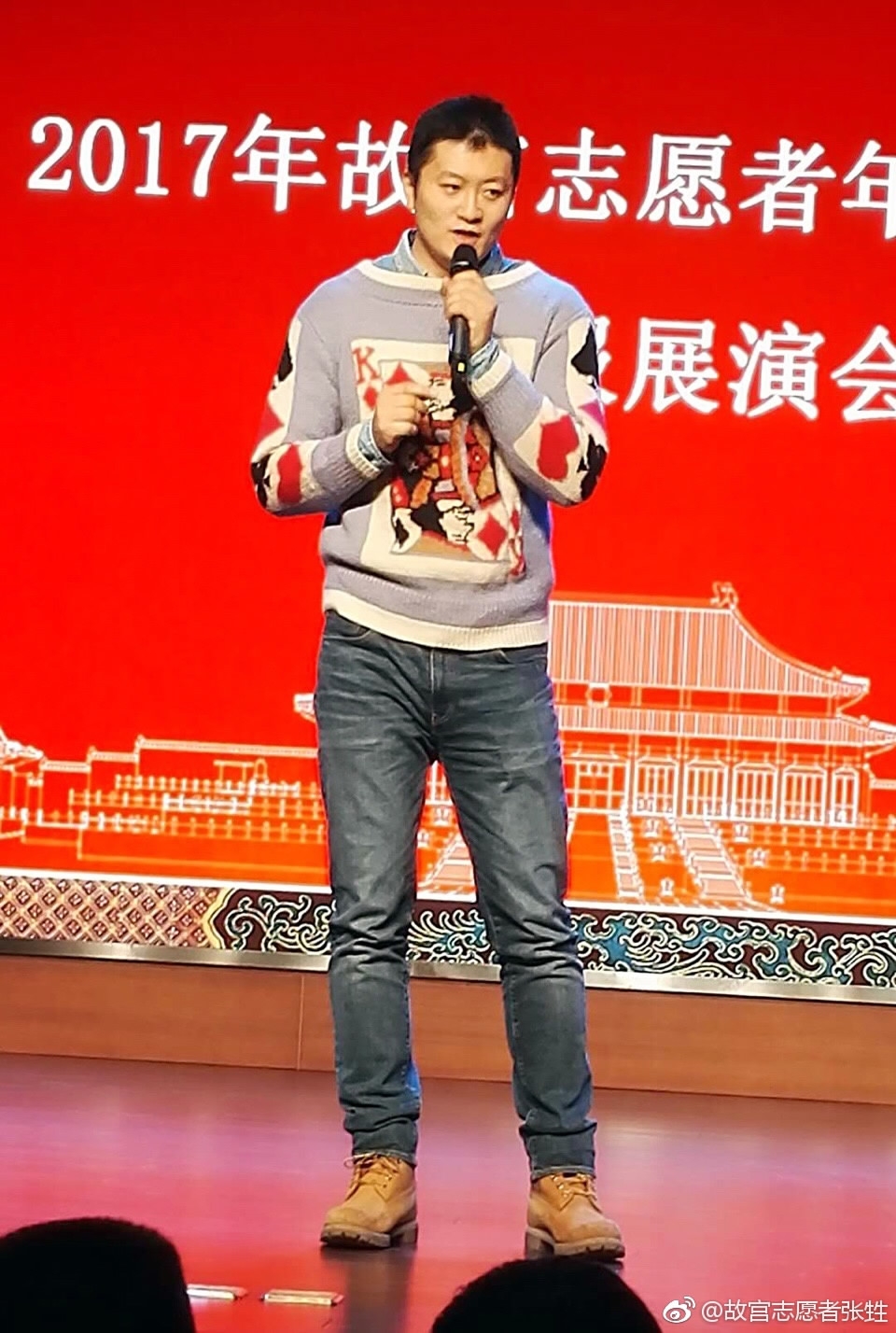 Zhang Shen, a volunteer of the Forbidden City gives a lecture. /Photo from Zhang's Weibo acco

Zhang Shen, a volunteer of the Forbidden City gives a lecture. /Photo from Zhang's Weibo acco

According to Xinhua, the volunteer service started in 2004, and since, more than 3,000 people have joined and worked for around 130,000 hours. Nearly 600,000 visitors have benefited enormously from the team’s guidance. In 2017, a total of 220 volunteers guided around 90,000 visitors through the history of the Ming and Qing dynasties and exhibitions.
The 3,000 who are registered are actually professional, even though they are called volunteers – some are university professors and inheritors of intangible heritage. Guiding visitors is just a part of their work, which also includes protecting cultural relics and advising upgrades to the landscape. 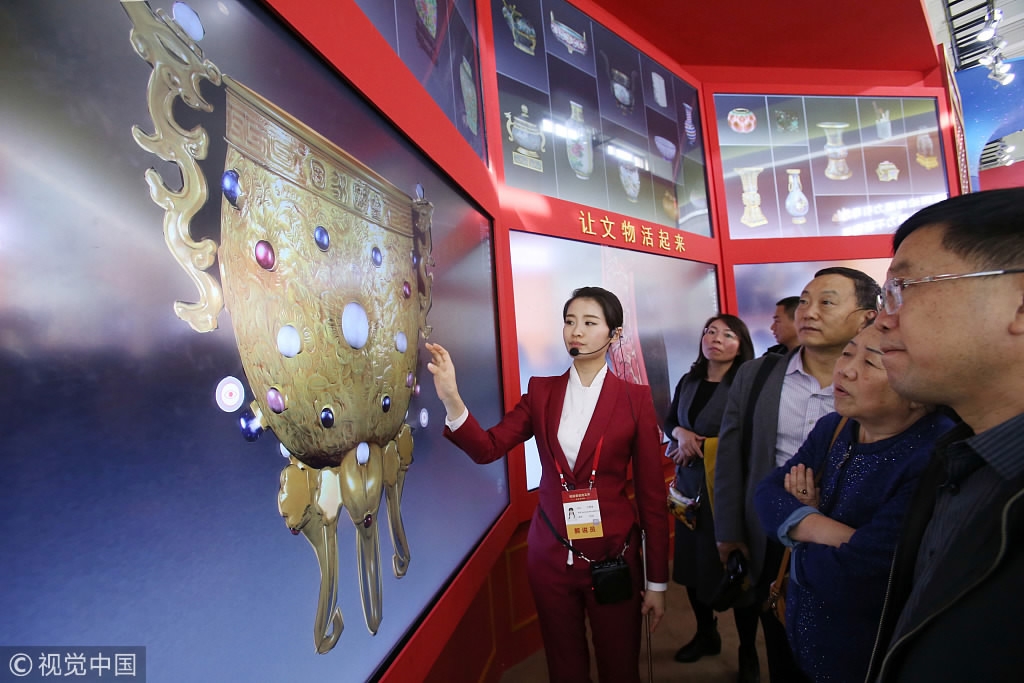 Shan Jixiang, director of the Palace Museum, is also a guide and has given 2,000 lectures in the past six years. He said that in the future, these volunteers will work in relic maintenance and repair, as well in the renovation of ancient constructions. 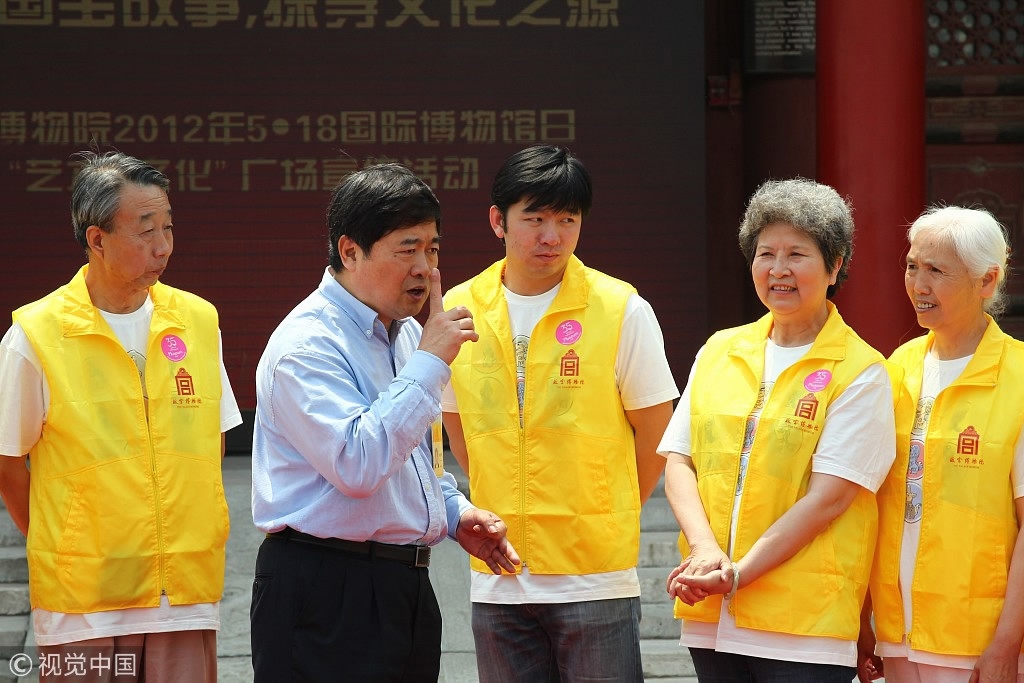 Shan Jixing, director of the Palace Museum, talks with volunteers and expresses his gratitude to them./ File Photo from VCG

Shan Jixing, director of the Palace Museum, talks with volunteers and expresses his gratitude to them./ File Photo from VCG

“The Forbidden City (also known as Palace Museum) volunteers are a quality service team. We have a strict selection process. Besides wide knowledge and presentation ability, we care a lot about [candidates’] enthusiasm about the Forbidden City,” Shan told Xinhua and expressed his desire to join in the team after he retired. 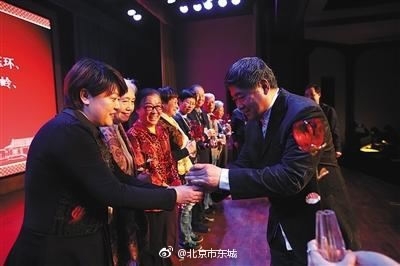 Like the volunteer team in the Forbidden City, there are around 400 volunteer organizations across Beijing that have been established since 1993, according to Beijing Volunteer Service Foundation. The 400 are active in different fields, including sports, emergency assistance, care, environmental protection and the medical services.
2km