Full episode - Ready or not, here comes a proactive China 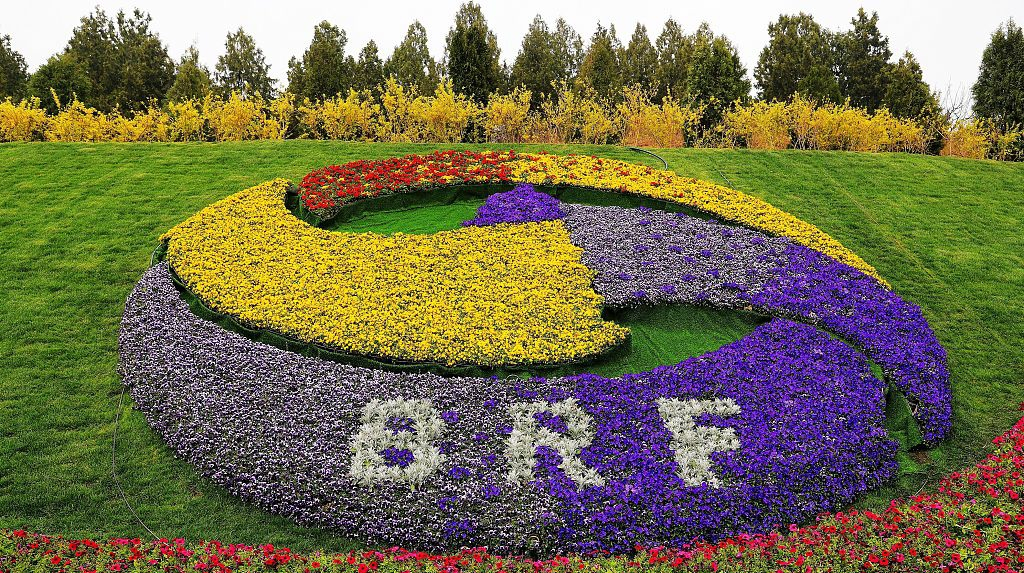 By Robert Lawrence Kuhn
Nowadays, people are struck by the breadth and scope of China's engagement with the world. There is now no matter of global importance in which China does not participate. Moreover, China's diplomacy is increasingly proactive — the country is no longer content merely to respond to external events, circumstances and pressures.
It wasn't always this way. At different times, in different eras, China's diplomatic positioning varied. What were the phases or epochs of China's diplomacy from 1949 to 2019? How to understand China's diplomatic transformation since 2012 when Xi Jinping became China's top leader? How has China's diplomatic vision changed since the community of shared future for humanity and the Belt and Road Initiative were proposed. Why is Xi setting a grand vision of global governance? Why is Xi elevating the Party in China's foreign affairs? In short, what is "Xi Jinping Thought on Diplomacy" and what is its impact on China and on the world? What are its basic principles? Its key components? Its practical consequences? Why do some see China's emergence as a diplomatic actor as disrupting, even though China promotes joint consultation, win-win cooperation and shared benefits? 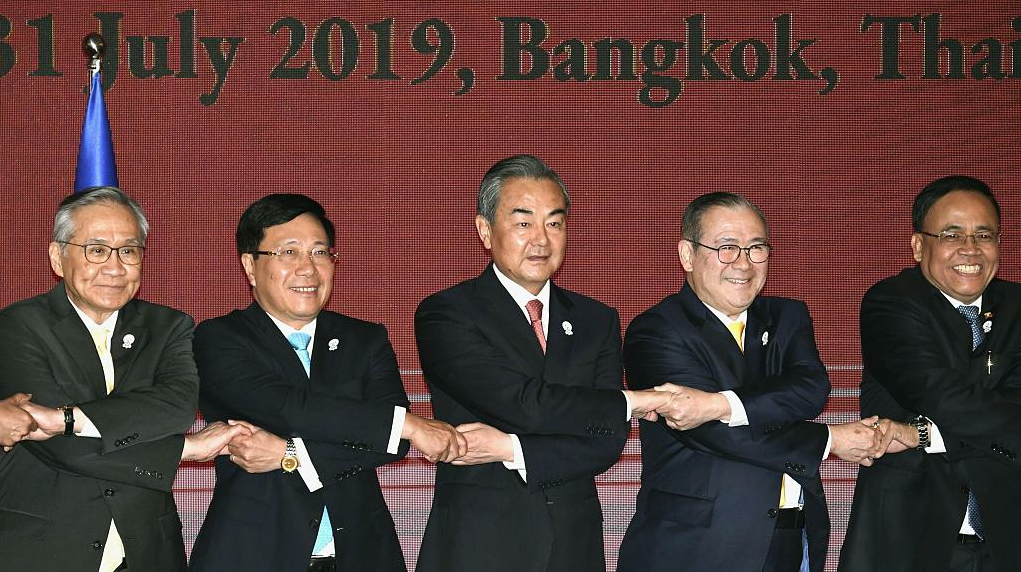 Chinese Foreign Minister Wang Yi poses for a photo in Bangkok on July 31, 2019, with his counterparts from member states of the Association of Southeast Asian Nations. /VCG Photo

Chinese Foreign Minister Wang Yi poses for a photo in Bangkok on July 31, 2019, with his counterparts from member states of the Association of Southeast Asian Nations. /VCG Photo

How to understand "Xi Jinping Thought on Diplomacy"? One way is three big concepts: a community of shared future for all humanity; a new kind of big power relationship; and the enhanced role of the Party in running foreign affairs. Another way is eight big ideas: community of shared future; win-win cooperation; economic globalization; new kind of global governance; new kind of big power relationship; expanding cooperation while managing differences; multilateralism and democratization of international relations; and people-to-people exchanges…
In its early years, the People's Republic promoted communist revolutions and had a quasi, yet troubled, alliance with the Soviet Union. By the early 1980s, China adopted an independent foreign policy. The goal was to safeguard world peace, oppose all forms of hegemony, and achieve economic modernization and national rejuvenation. It made sense. China needs a stable international environment to enable domestic development. Although, today, it would be a mistake to view China's diplomacy through the lens of US-China frictions, China's diplomatic objective is to protect its three sacrosanct "core interests" — political system, continuing economic development, and national sovereignty (territorial integrity).
President Xi recognizes China's global responsibilities. Moreover, China's peaceful rise enhances global standards of living. Ready or not, China is getting more proactive with "Xi Jinping Thought on Diplomacy". But rest assured, because the Chinese government has stated that though the country is moving toward center stage of the world, it will not seek hegemony and will not pose a threat to other countries.
SITEMAP
EXPLORE MORE
DOWNLOAD OUR APP