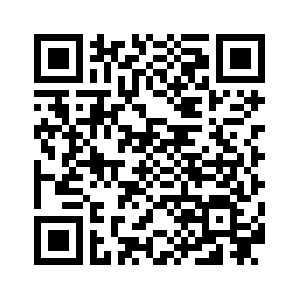 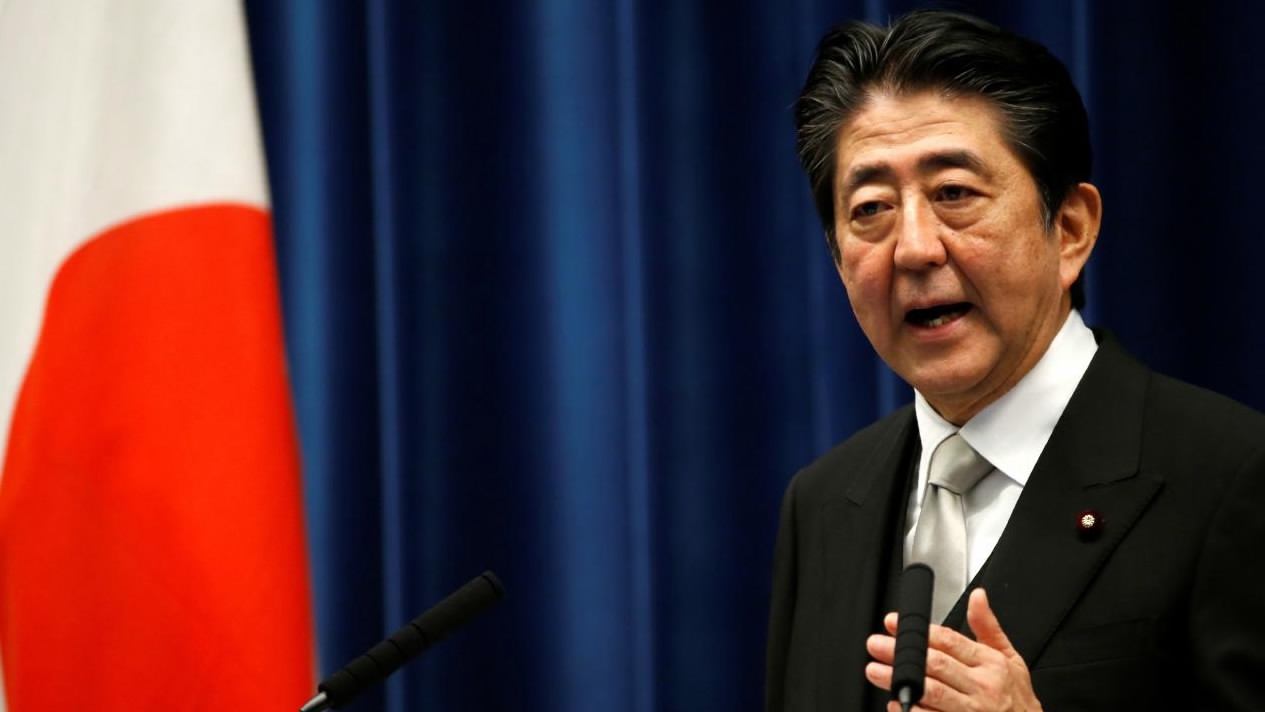 Japanese Prime Minister Shinzo Abe reiterated his view on Monday that he wished to develop a "future-oriented" relationship with South Korea to better contend with current and future issues that may arise between the two countries.
While taking into account the decades-old "comfort women" issue, referring to the women Japanese soldiers took as sex slaves in occupied territories during World War II,  Abe said difficult issues should not negatively affect the two countries' overall ties. 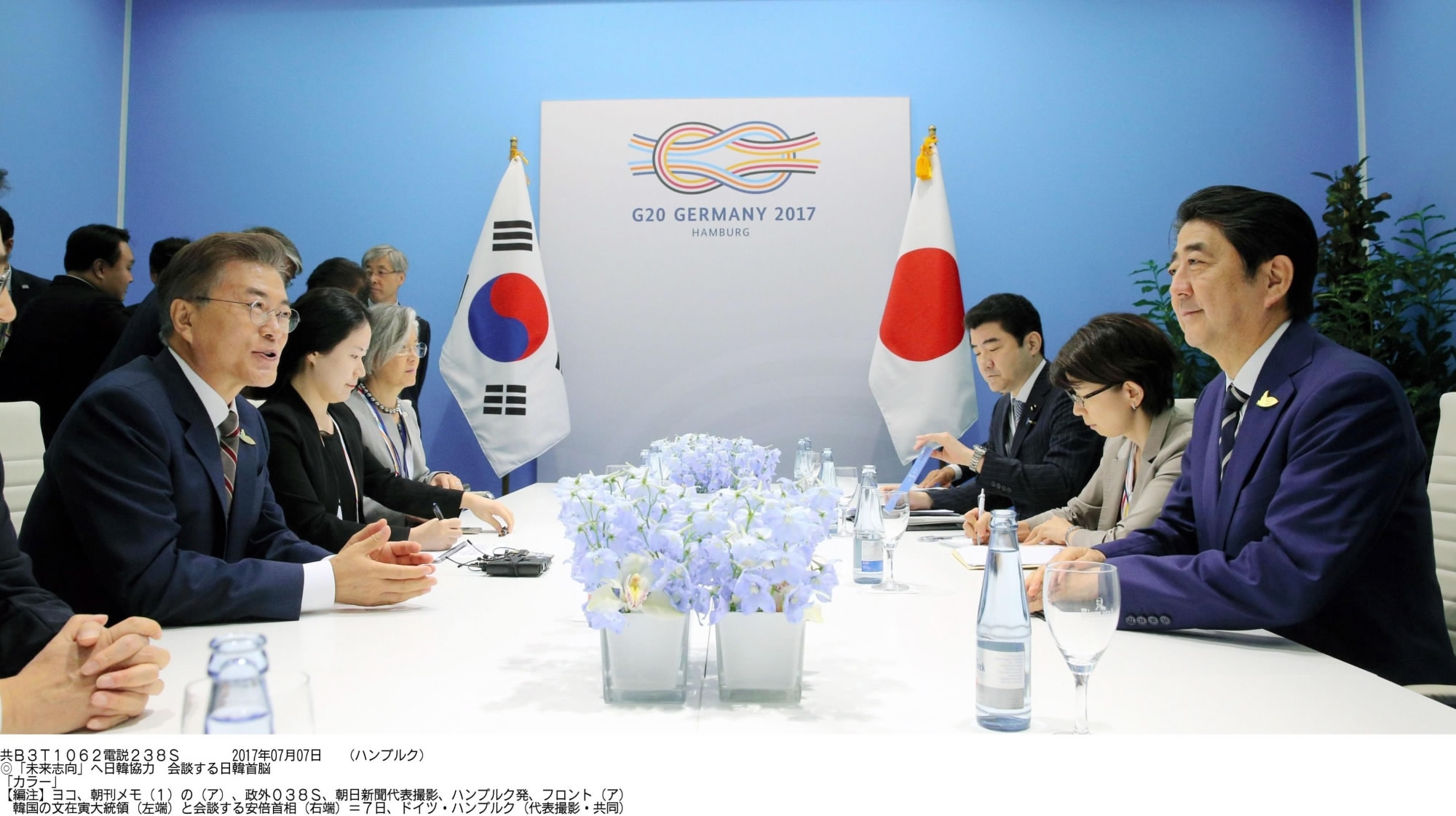 "We would like to develop future-oriented relations so that the difficult problems between the two countries will not have a negative impact on overall Japan-S. Korean ties," Abe said in a message passed on to a group of Japanese and S. Korean parliamentarians in Tokyo, by Deputy Chief Cabinet Secretary Yasutoshi Nishimura.
In relation to the contentious issue between both sides, Fukushiro Nukaga, who heads the nonpartisan Japanese parliamentary group, highlighted a 2015 deal struck over the "comfort women" issue.
He said that Japanese lawmakers "will support the victims to restore their honor and dignity."
Under a landmark deal reached two years ago, both countries agreed that the "comfort women" issue that had led to strained ties between the two neighbors would be "finally and irreversibly" resolved. 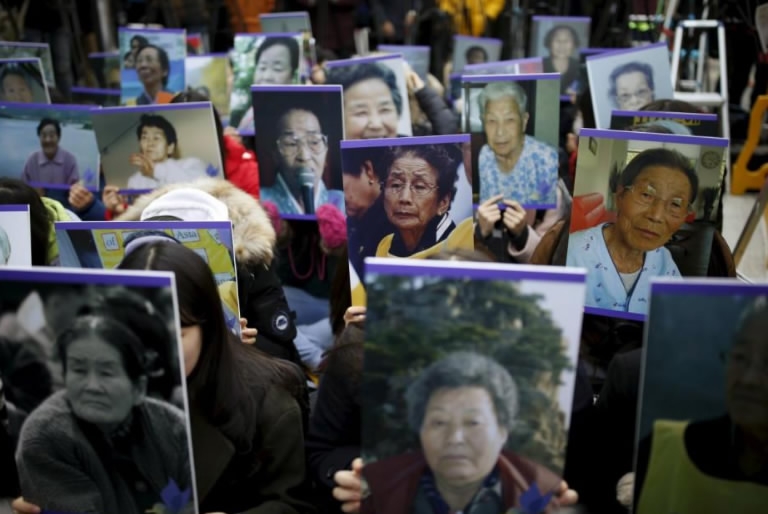 S. Korean President Moon Jae-in, who took office in May, however, said that they are revisiting the process under which the accord was made under the previous government, noting that the pact does not reflect the will of the majority of S. Koreans.
The "comfort women" issue involved soldiers from the Imperial Japanese Army during World War II, coercing and, in some instances, kidnapping girls and women and forcing them to work as sex slaves at military brothels during the war.
Many of the women forced into the sex trade by the Japanese aggressors came from the Korean Peninsula and China, although thousands of women were also trafficked from many other parts of Asia.
Euphemistically, these sex slaves have come to be known collectively as "comfort women."
Statues erected to pay honor to these "comfort women" such as the one installed outside the Japanese consulate in S. Korea's Busan in January, draw the ire of the Japanese government, the right-wing forces of which have been trying ardently to whitewash its wartime atrocities.
2105km
Source(s): Xinhua News Agency