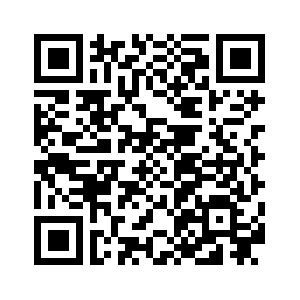 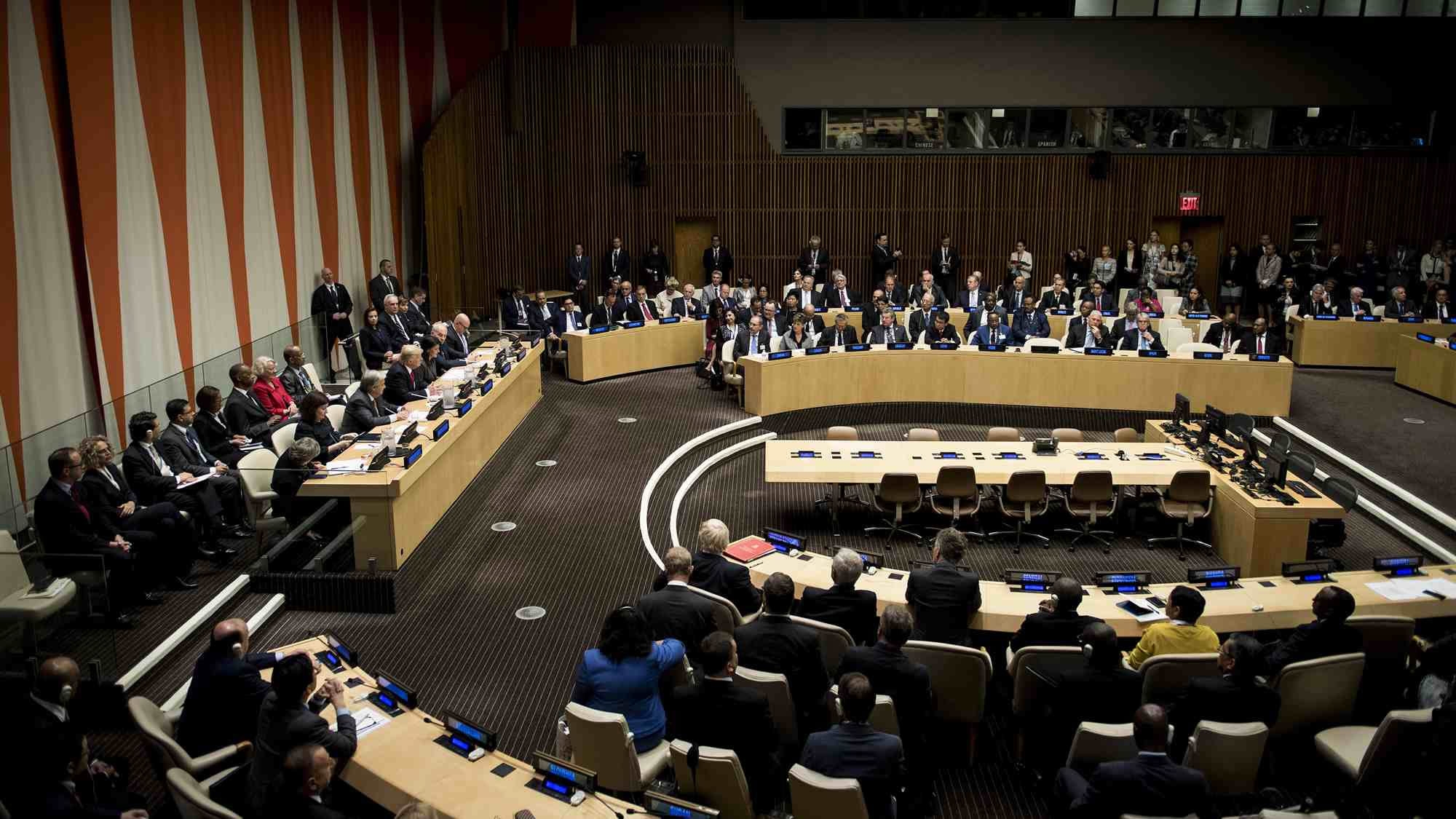 Delegates from around the world gather in New York City for the annual meeting referred to as the United Nations General Assembly (UNGA) every year in September.
The meetings, which include speeches from member nations, are taking place from September 12 to 25. Here’s a breakdown of the UNGA and its proceedings.
A brief UNGA history
Established in 1945, the UNGA is one of the United Nations' main “deliberative, policymaking and representative organs”. The first session opened on January 10, 1946, in London.
The global forum lends member states the opportunity to make recommendations and discuss pressing issues under the UN charter. All 193 member states have equal representation. 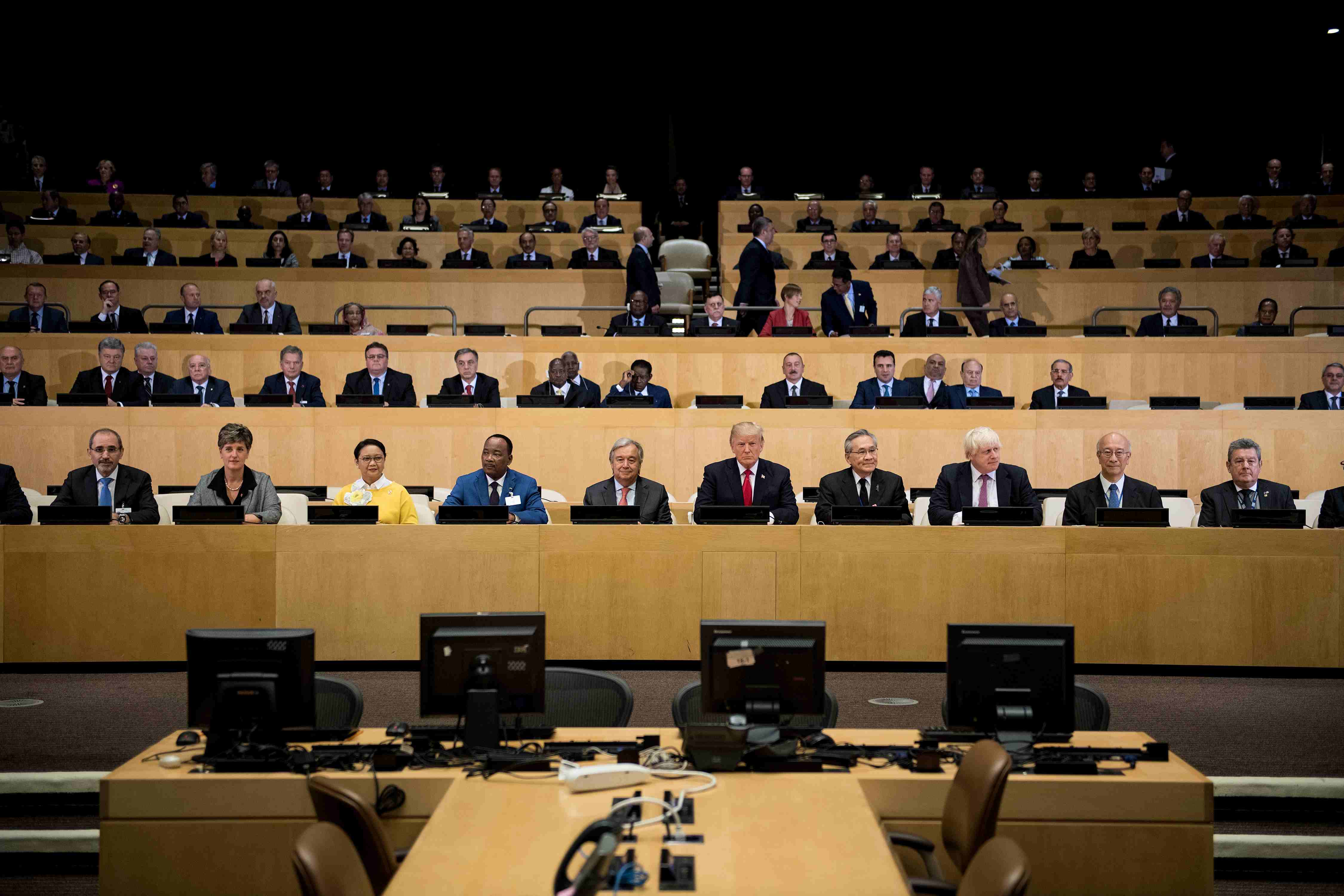 The roles
The UNGA votes on the main issues related to security and finance, and new members require a two-thirds majority, whereas a majority decides less important matters.
Though its resolutions are nonbinding, the UNGA plays a significant role in setting international standards and laws. However, the UNGA cannot make any recommendations on peace or security issues that are currently being examined by the UN Security Council.
The Security Council has 15 members, five of which are permanent members – China, Russia, France, the United States, and the United Kingdom. The remaining Security Council seats are rotated among other member countries. Each member of the Security Council has one vote.
The United Nations General Assembly also plays a significant role in other matters. It appoints the secretary general, elects non-permanent members of the Security Council, and approves the UN regular budget.
The UNGA elects a new president from a different region every annual session, but the president cannot be from one of the countries that are permanent members of the Security Council.
In the 72nd session of the UNGA, Miroslav Lajčák, Minister of Foreign and European Affairs of Slovakia, is the 2017 president-elect. There are six main committees at the UNGA that members sit on to hear issues:
Disarmament and international security
Economic and financial matters
Social, humanitarian, and cultural matters
Special political and decolonization matters
Administrative and budgetary matters
Legal matters
Issues on the 2017 agenda
This year’s theme is: “Focusing on people: striving for peace and a decent life for all on a sustainable planet.” The eight main topics will revolve around education, environmental conventions and social development; trade, gender and human development; and globalization and 2030 agenda, technology and innovation, and water and sanitation.
What’s buzzing at this year’s UNGA
All eyes will be on US President Donald Trump who will give his first speech at the UN General Assembly on Tuesday, September 19. He has previously slammed the UN and proposed steep cuts. The United States donates 22 percent of the UN’s general budget, making it the organization’s biggest financial contributor. President Trump’s speech is expected to touch on the DPRK, UN reforms, the Syrian crisis, and the Iranian nuclear deal.
Order for speeches
Brazil always has the first position in the speeches by all nations. The host country, the United States, is always second in line. In the early years of the UN, Brazil was the first country that volunteered to speak first, and it became a tradition.
The funding
The general assembly is funded by the UN regular budget paid by member states.
Losing the right to vote
Under Article 19 of the UN Charter, member states could lose voting rights if they owe an amount that equals, or exceeds, their dues for two years. However, some exemptions apply to countries who can prove that their debt is related to “conditions beyond their control”. In 2016, Comoros, Guinea-Bissau, Sao Tome and Principe, and Somalia were still able to vote despite unpaid dues.