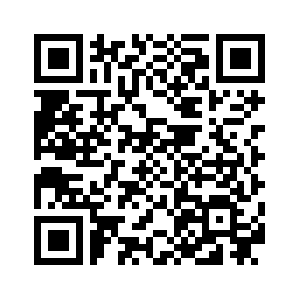 NFL, the largest and most profitable sports league in the United States, has been trying to get a slice of the Chinese market for years. But can such a uniquely American sport gain popularity here in China? CGTN talked to a local amateur American football team in southern China to find out.
From Monday to Friday, He Yingjie is a graphic designer. On Weekends, he becomes an amateur American football player.
Guangzhou is among the largest metropolises in southern China, but it's almost impossible to find a proper, professional American football field in the city. So those young men rent a small community soccer field for their weekly training.
On the pitch, He Yingjie is nicknamed Guan Gong, after the Chinese God of War. It's an apt one, considering how the 24-year-old likens the sport to war. 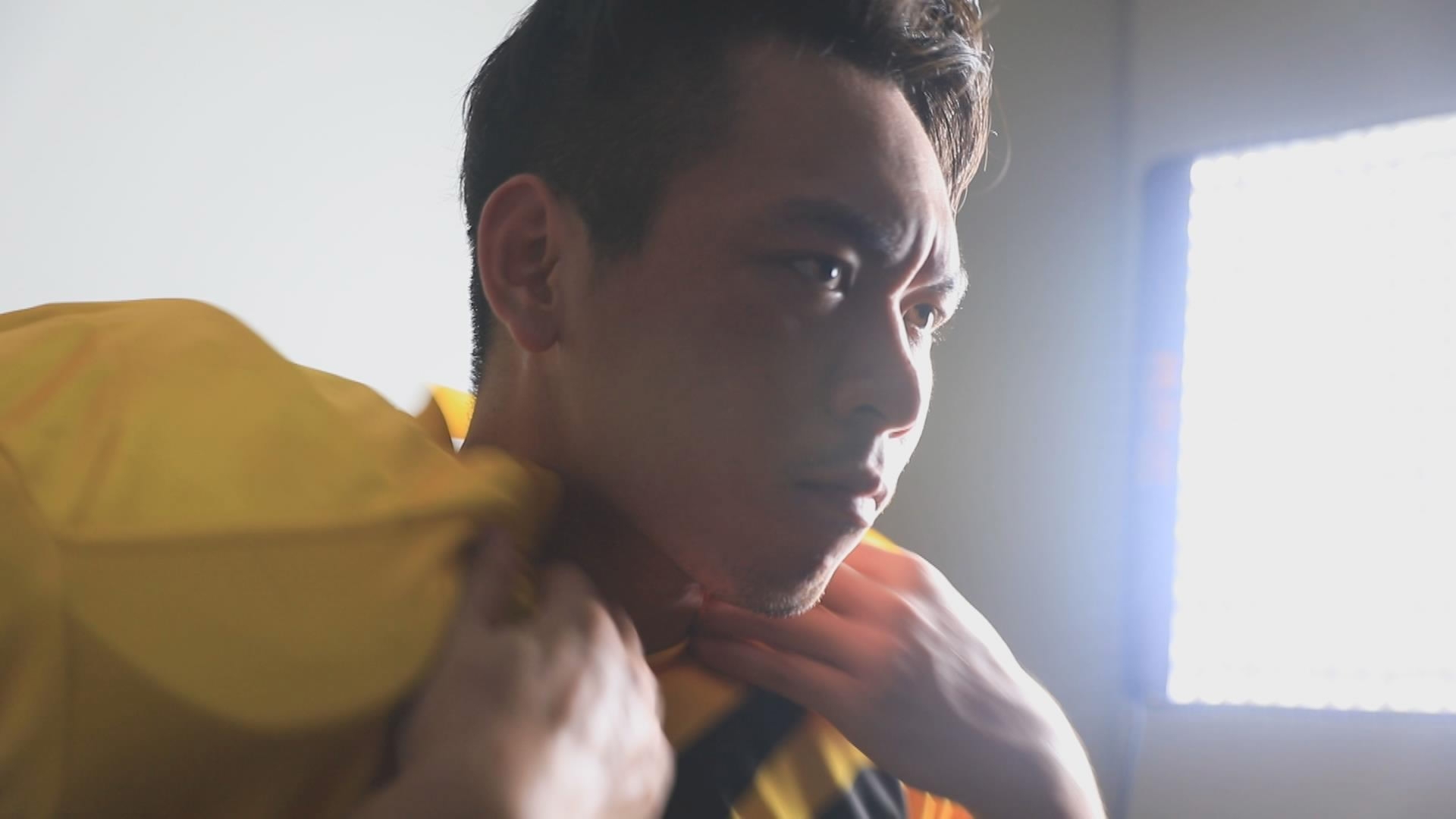 "Playing American football is very much like fighting a war in the ancient times. You have to carefully plan your formation and your tactics, and it needs perfect teamwork. That's the most exciting part of this sport," "Guan Gong" said in excitement.
"Guan Gong" and his teammates usually find a night to discuss their tactics and watch recorded NFL games online.
In late August, Chinese Internet giant Tencent signed an exclusive deal with the NFL, which enables football fans in the country to watch the sport for free on their phones, tablets and computers.
But Guan Gong said it is still difficult for the game to attract Chinese audiences, "It's very hard for people to understand the complicated rules of American football. And unlike soccer or basketball, an American football game has lots of breaks. So the barriers to watching such a game is higher than others."
His teammate Liang Zihao, guard of the Guangzhou Goats American Football Team, said "American football is a cultural shock to Chinese people. The Chinese culture values modesty, humbleness and harmony. But American football encourages conflicts. It can only be successful if the mindset of the new generation changes." 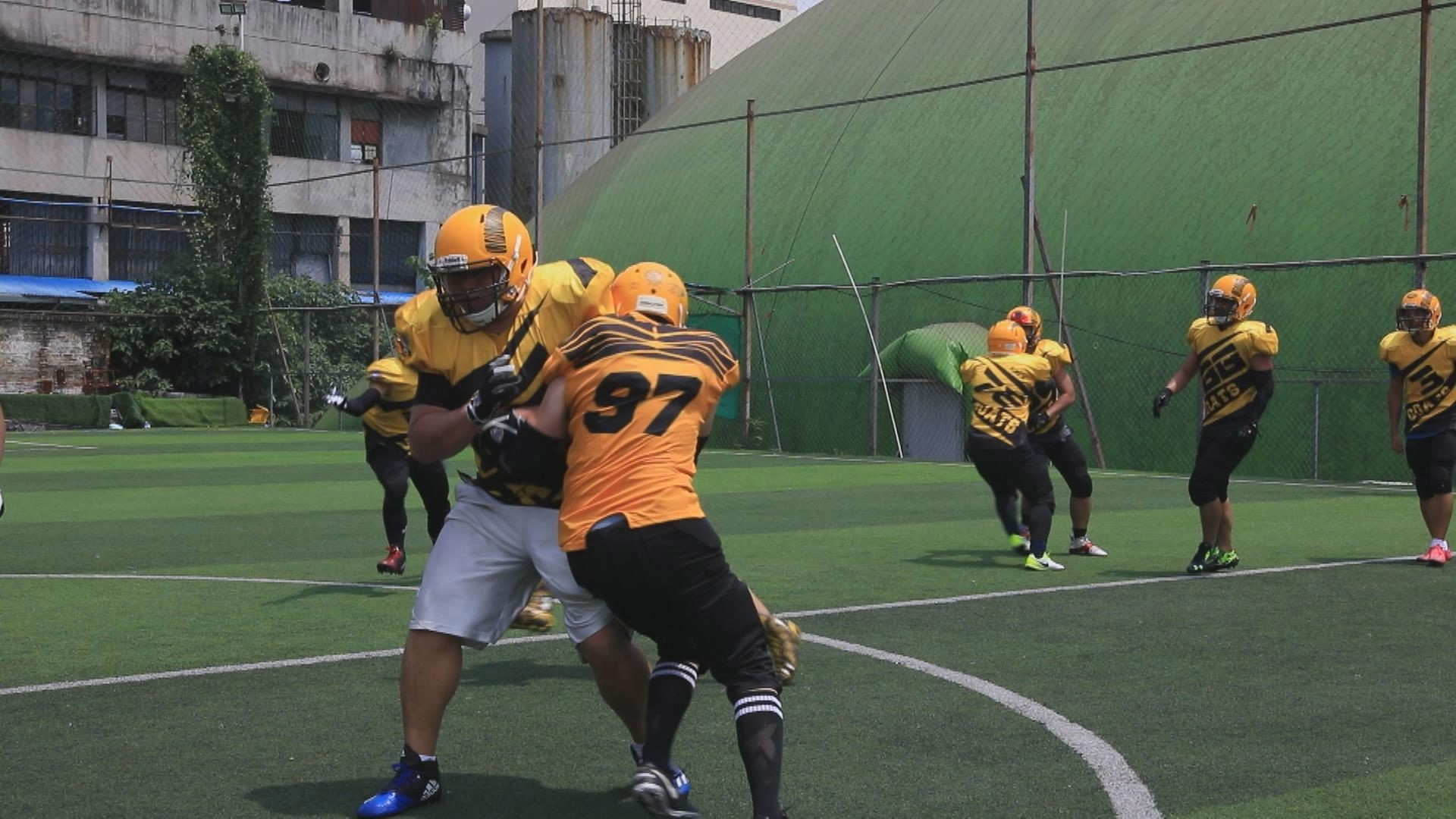 According to the NFL, there are around 18 million fans in China and up to 4.7 million people who follow and stream games.
But that's small change, considering that there are 300 million people playing basketball in China. The NBA itself has 100 million Chinese social media followers.
The NFL is now trying to replicate NBA's success in the country. But experts say it'll be a long journey.
Zhou Weijia is NFL's official Super Bowl commentator in China. He has been the voice of the game since 2007 when the league first came into China.
"Thirty years ago in China, coffee was almost completely unacceptable to the Chinese. But now cafes are everywhere. So for the NFL in China, it will be popular in the long haul, it will not be an instant success," Zhou told CGTN. 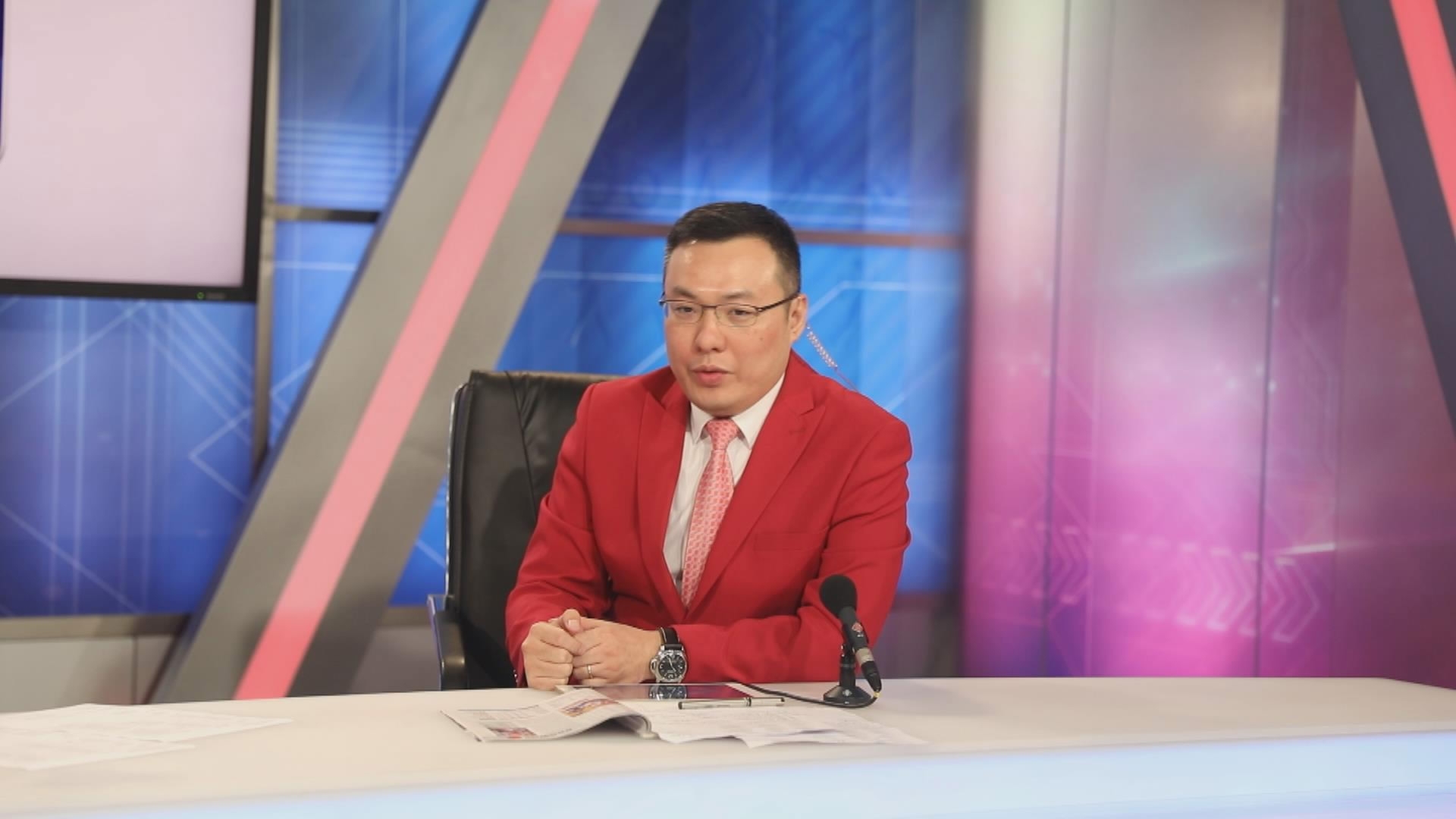 Zhou's confidence came from the younger generation. According to his statistics, most of NFL's new audiences are young people. The number of people who are interested in the NFL is growing at 50 percent each year. And 60 percent of the audiences are millennials.
Talking about the future, Zhou said that with a population of 1.3 billion and a booming middle-class, American football will sooner or later have a place in China's huge sports market.
1890km